Instagram is taking much of my photo concern as of late, trying to understand the platform, the audiences and the producers, be it photos, video or the act of ‘selecting.’    It’s not my first dig at instagram, i first dug into it a number of years ago out the generally undeniable need to document that which rings true in most of my actions, that’s not to suggest i’m constantly taking pictures, sometimes i wish i still did, but other times i love the freedom i’m now afforded to pursue other epic things in life.   I dove into instagram 3 years ago thanks to a hand-me-down smart phone and revelled in the documentary.

That journal, @maxicasj, saw my travels through my phone and i’m so glad i kept at it because without it i’d not have a cheeky lil log of every continent on earth- bar antarctica.  As phone’s became sharper and screens larger the proliferation of serious image taking on instagram set in force the culture of post 2010s photography because now people, the population- not just people who were intrigued by photography- are given ample access to this rad art form..  I do now regret avoiding a serious [SLR] account back then instead of riding my presentation high horse, but had i done so i wouldn’t have this brick of photos which is allowing me to post upwards of 3 photos a day and enjoy the fact that i’m not posting work that someone has paid me for but not yet used, the burden of exclusivity..  It’s fun but i’m pretty disillusioned by the lack of context in my posting however my main qualm is that the audience are not particularly photographically concerned, nor are many of the curators, so at the end of the day quality photography is being taken over by the designers etc, i dont wanna whinge about this, i already did that in my previous post.

Since working with the application of Landyachtz social media I began to intrigue myself with the potential for exposure of my real photos.  It wasn’t until the beginning of April that i finally bit the real photo bullet and it was the overdue realisation that i could post directly from my dropbox app to instagram that was the catalyst to all of this, who knew the cloud could be so handy… :/

if you’ve not noticed, i only just noticed so i dont expect such a thing, but all these notions i’ve just spoken about highlight my historical perversion to modernisation and photography and perhaps living itself.   It was not until very very recently that I came to terms with the importance of adaptability as without it i’ll just get left behind, be it in picture taking or business or catching the bus cuz on friday, riding to work through torrential rain, i ploughed into the back of a car and totalled my motorcycle but I am completely fine so that was rad!!  lets hope i dont get $moked by their insurer because at the end of the day it involved a council bus and they have blanket right of way, even though i’ve head that there’s an epidemic of alcoholism [i don’t blame them in the sense that they cop shit all day long even thought they’re just there to help, but on the other hand they’re responsible for up to 50 people and bus v car has a pretty standard outcome…]  p.s. if you’re reading this council lawyers don’t tear me for calling them out pls, im just butt-hurt cuz my most favourite toy ever is in the bin. 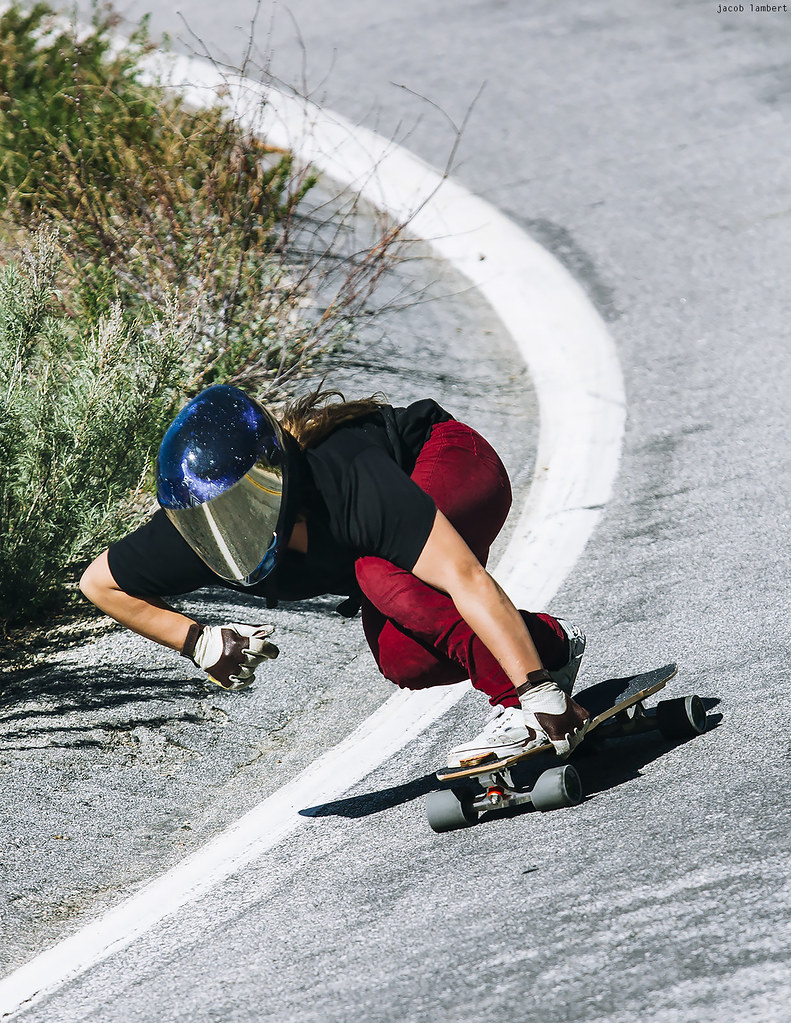 Rachel Bagels in the San Bernadino Mountains, California.  She’s quicker than most dudes and has the style to match. 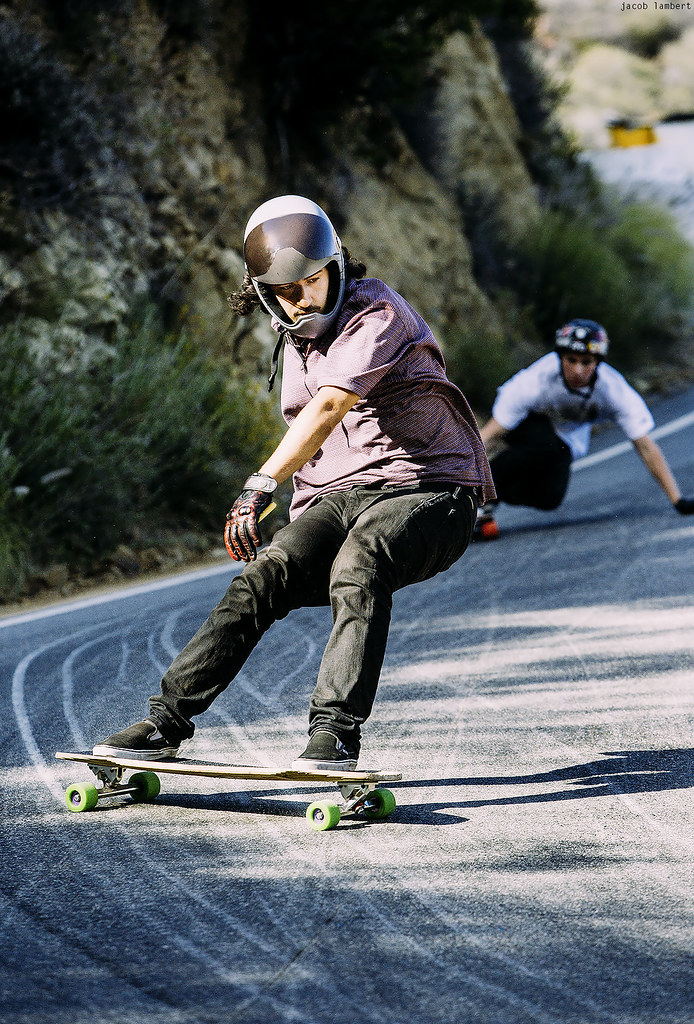 Cooper is solid on all fronts.  Malibu, California. 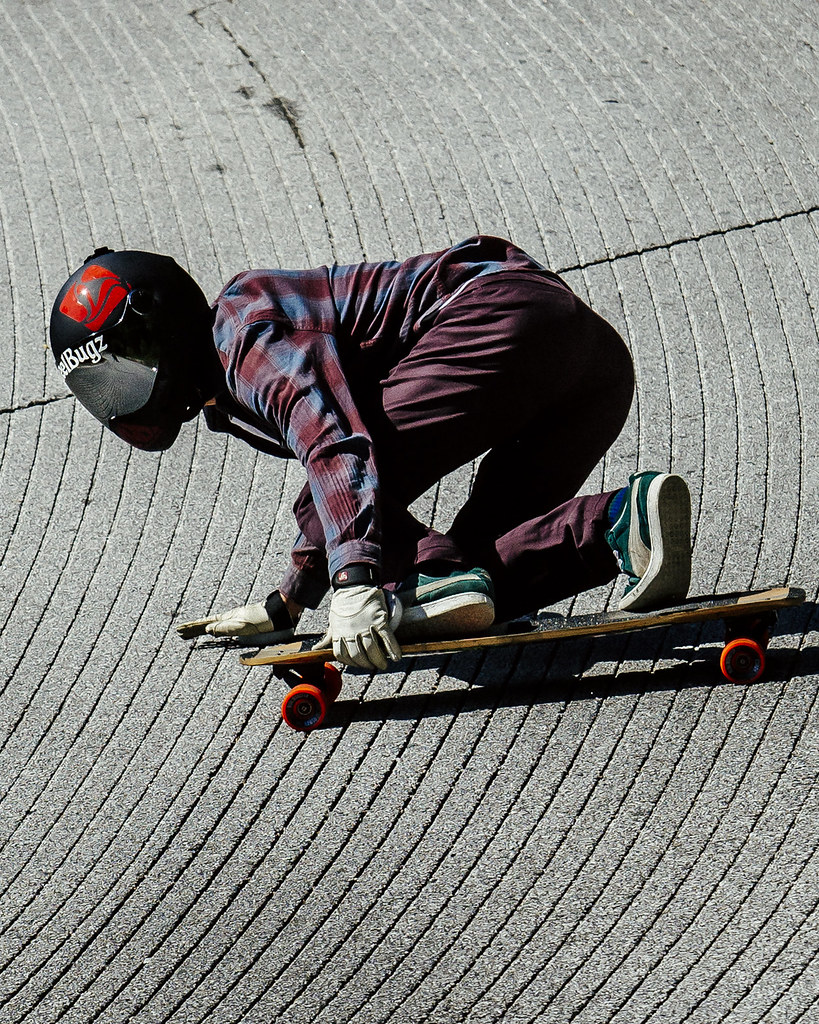 1jb /  Obi wan Janobi was our South Korean tour lord and far out i’ve never met anyone that stoked let alone that infectious when it came to good vibes.   Dope pavement on a switchback run by the DMZ, South Korea. 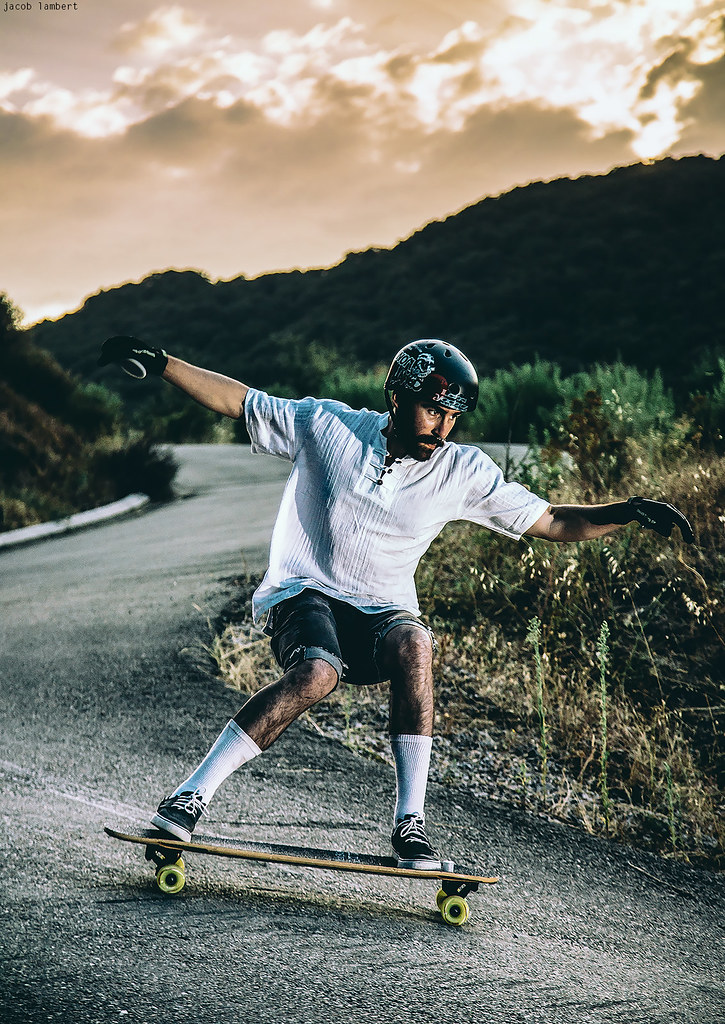 Billy Bones the king of lux diving inside as we skated down to this afternoon’s watering hole. 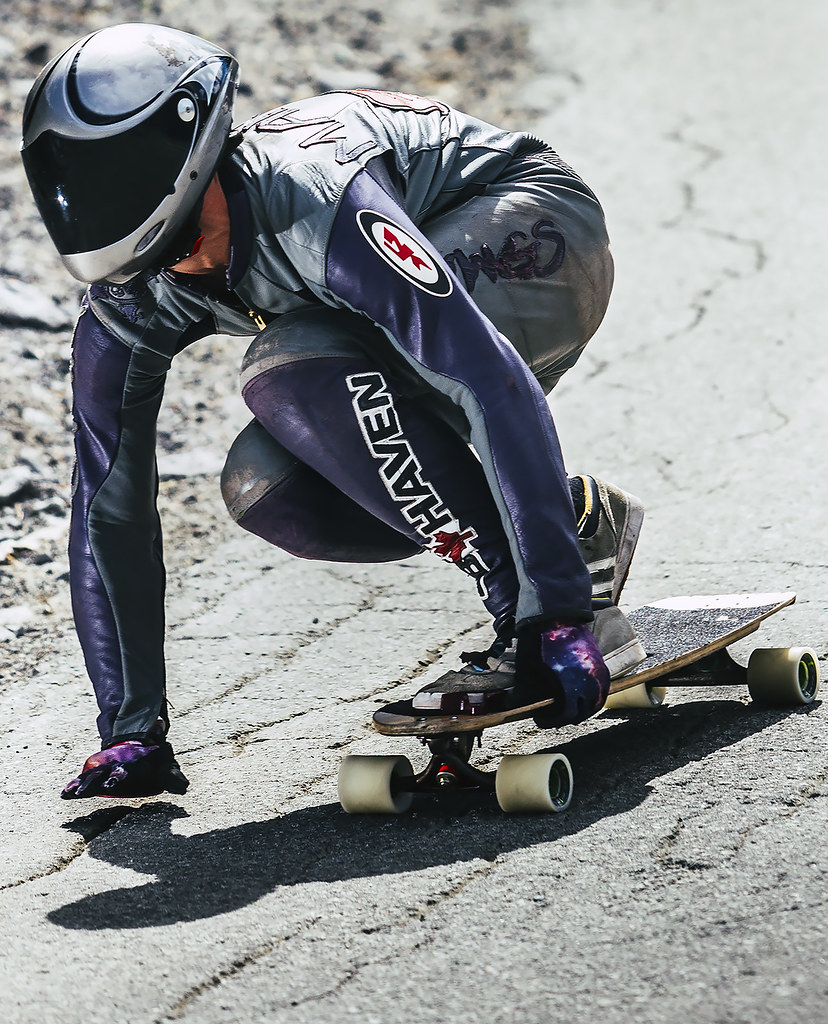 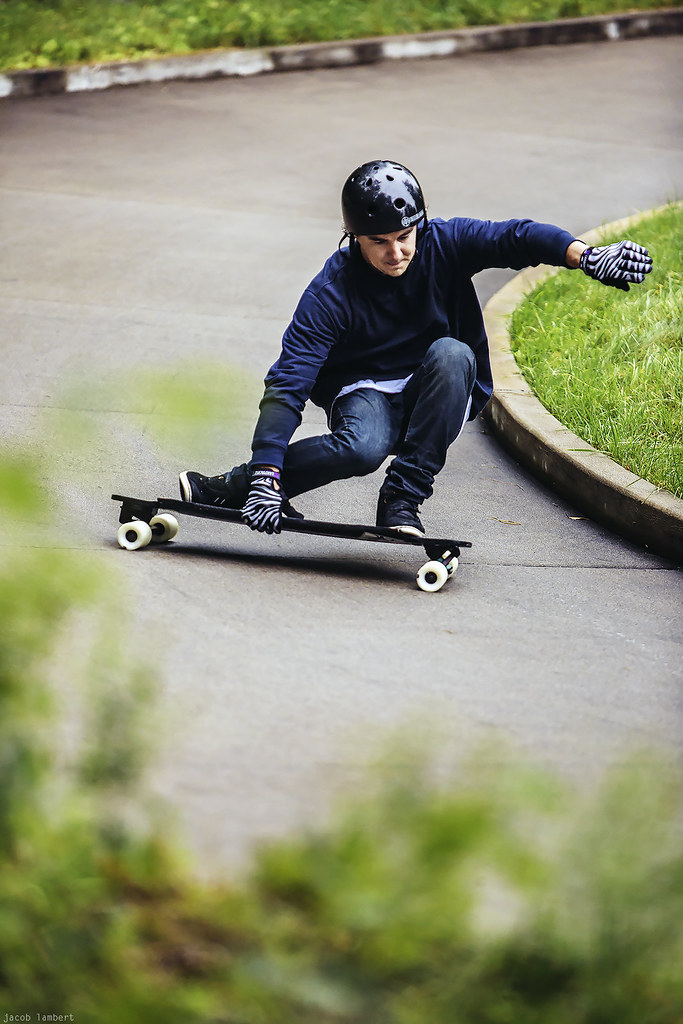 I love these last two shots because they are of Patrick Walker, who is rad and kind and FAST and i hope he beats the world one day. 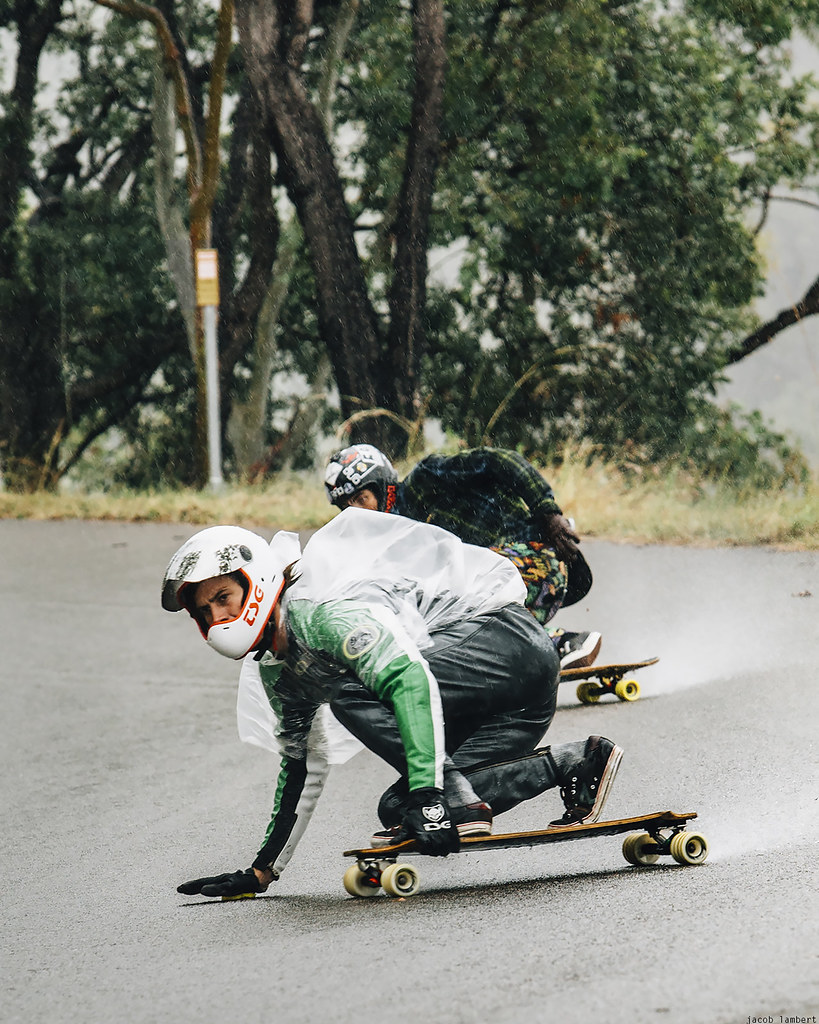 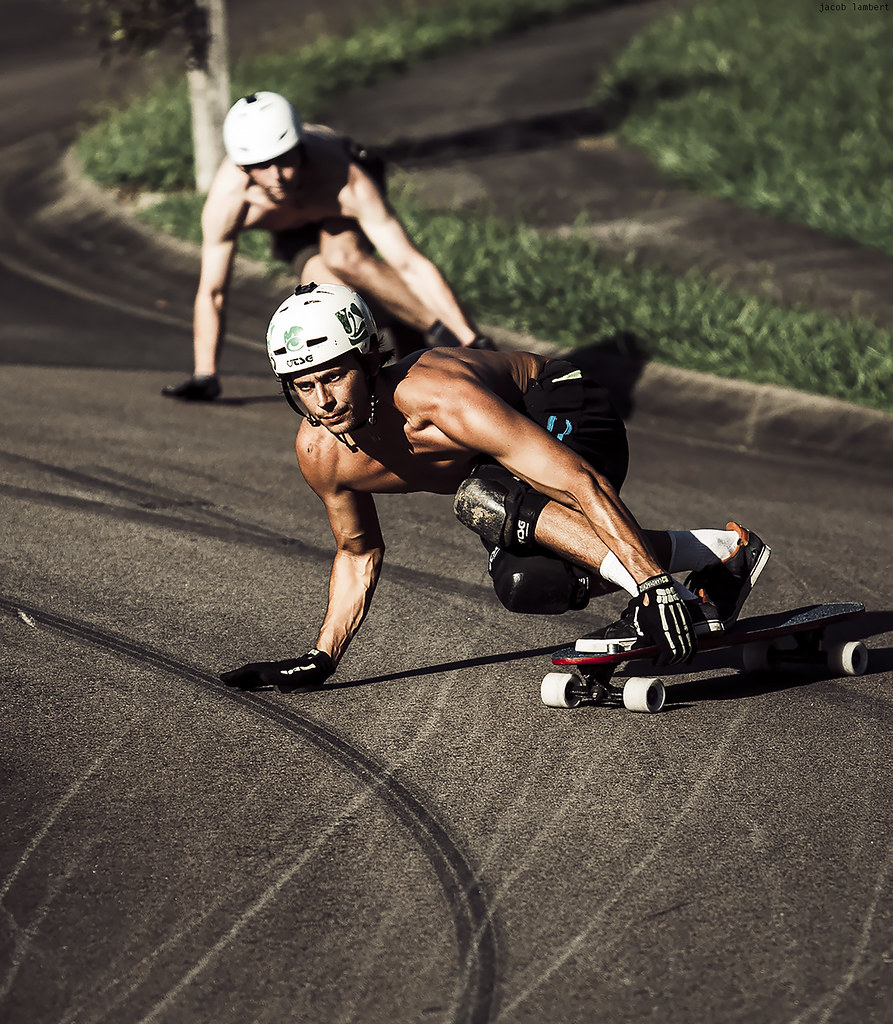