the power of mundaneity is a phrase i throw around pretty regularly these days and that in itself is why i must rant about it now, before it too is lost to the mundane. The phrase first began to rear its bland, ugly head when i started to realise that achieving my dream of shooting photos around the world was in fact the worst thing I could do for that dream.. This post is already riddled with too many contradictions for even me to figure out whats going on but i’m going to keep ranting on because nowadays this blog has become more mental-therapy under the not-so-subtle guise of pseudo-textual exhumation than it is for photo exposure and that’s what i’ve always wanted but i’ve held onto this idea of self-representation that definitely still exists in some realms of my work, thankfully not this one. Anyway, what I’m trying to get at is I never realised how naive i was to think that achieving a major life goal was essentially the beginning of the end, the same way i perceived university and completing it.. something i tried multiple times but never followed it through.. and when my experience grew within the realms of what were just figments of my day dreams from yesteryear i began to realise that things were only enjoyable for as long as they are new and exciting. Or at least the level of enjoyability that I planned to adhere to, my parents always called me the apparel man, but that was essentially a monetary extension of my youthful restlessness demanding new experiences because new thing are exciting and happiness only exists in memory, and with that the contradictions seemingly carry on…

But back to the power of the mundane: realising that taking photos around the world was actually something I wished not to continue was without a doubt the most shocking reality check i’ve had to date.. the death of transients. How could the thing i wanted more than anything else become dull and dangerous to the underlying element that defined my passion for image taking: being forced to explore for the sake of new imagery, new locations therefore new experiences therefore happiness… and in the case of the notion that happiness exists only in memory, what better way is there to be happy than to store memories in the most highly defined and visual pleasing manner?? Hence my love for photography, but perhaps also hence why i know don’t really like the thought of travelling to take photos for money, i still love travelling, i still love taking photos and i dare say i ‘still’ love money but together these things can’t compute. The concretion of this idea came late last year when i gave myself the ultimatum to continue doing it or to try and travel, take photos and make money without relying on each of those aspects as a single motion, and i’m doing it, it’s fkn stressful too, but i’m forcing myself to achieve some form of income that i consider more rewarding than taking photos around the world so i’m naturally having a really really hard time. I’ve ulcers in my mouth and palpitations in my sleep but the real world is a hell of a place and to be quite honest i’ve been living in a dream land for 26 years now.. 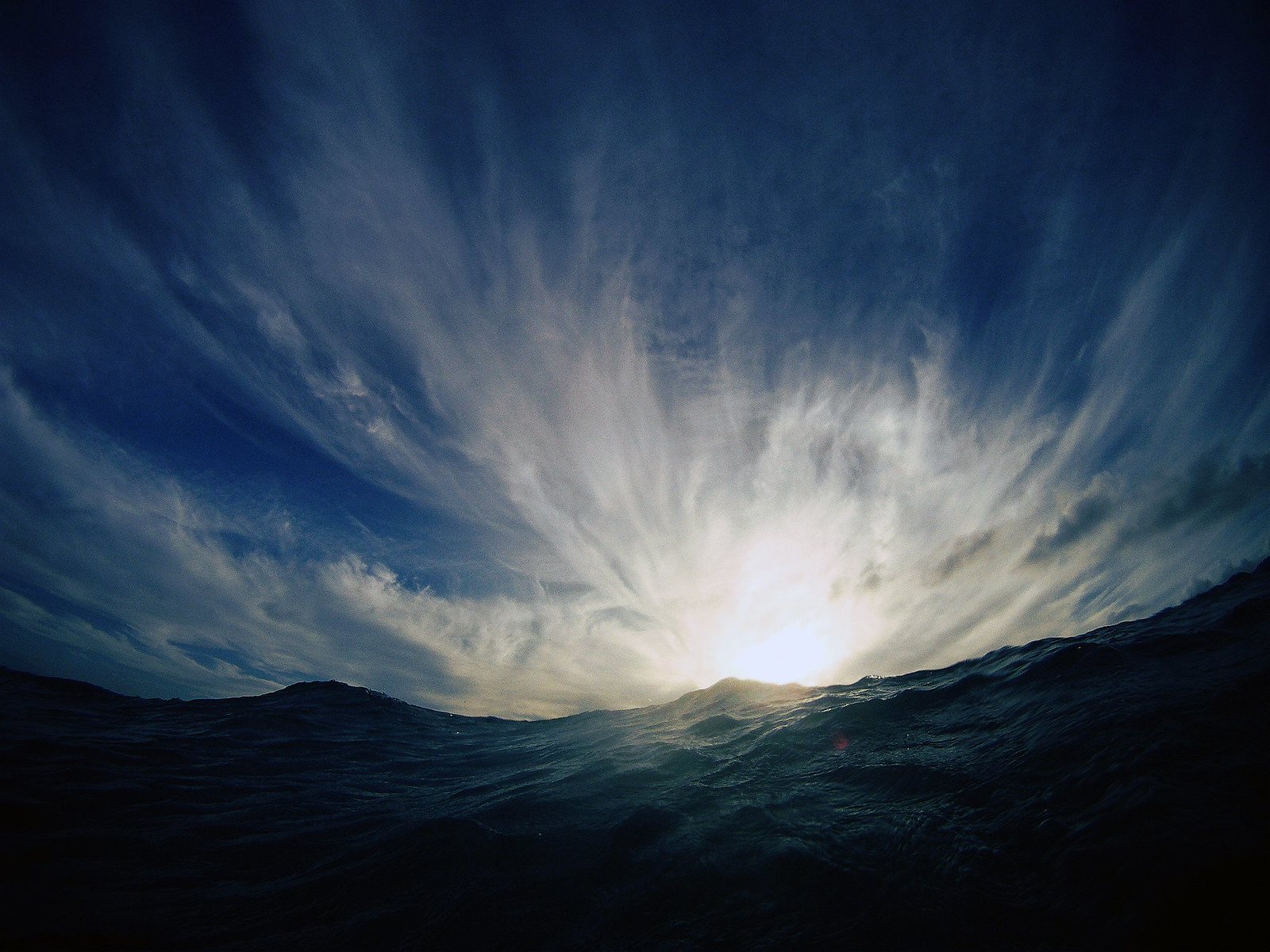 Sea Mounts of the Surface 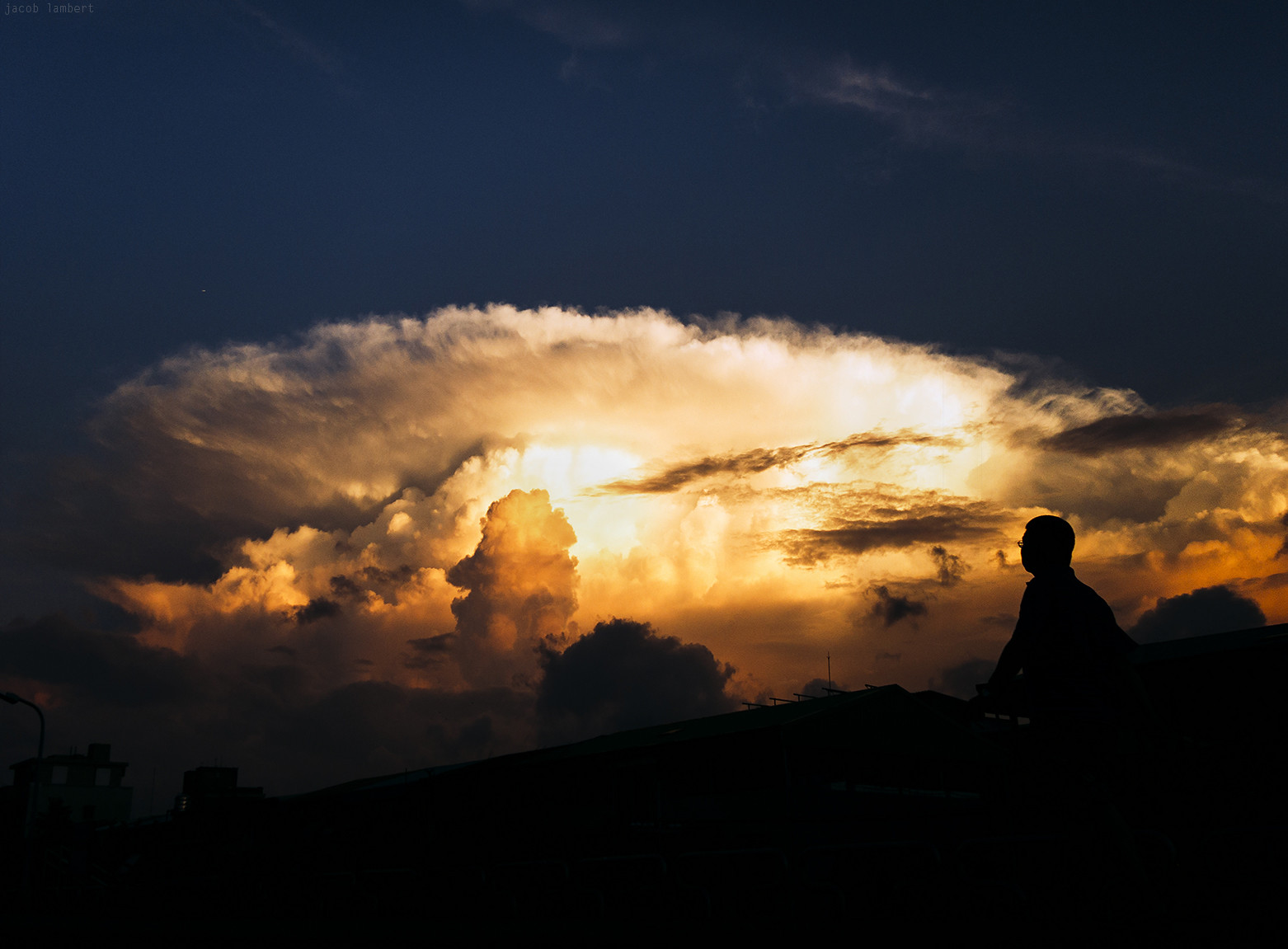 Typhoon Kalmeagi looming over Taiwan and one of the funnest nights of our Taiwan tour – we crawled from 7-11 to 7-11 buying tall cans in a pretty much entirely deserted Taipei.. I guess we should’ve heeded the warnings but the typhoon never really hit us. 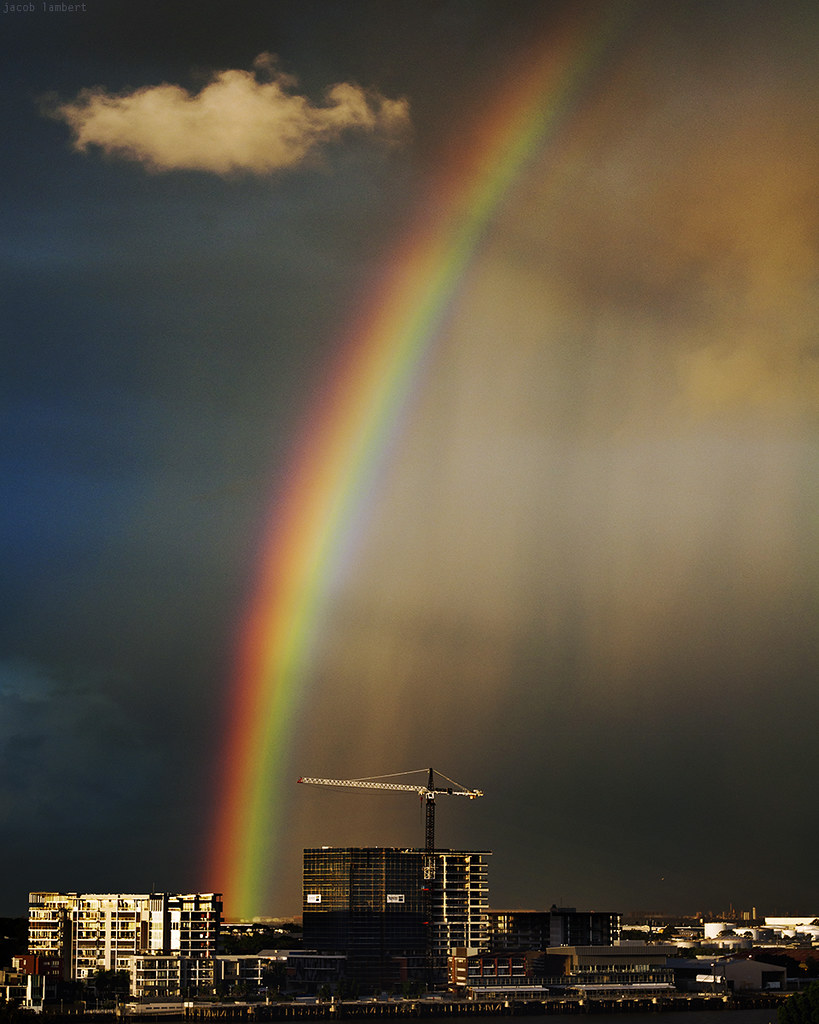 The light fallout from the rainbow is so beautiful, you can even see the shadow of that lil cloud cast through the bow. nature lazers of the finest degree.
— 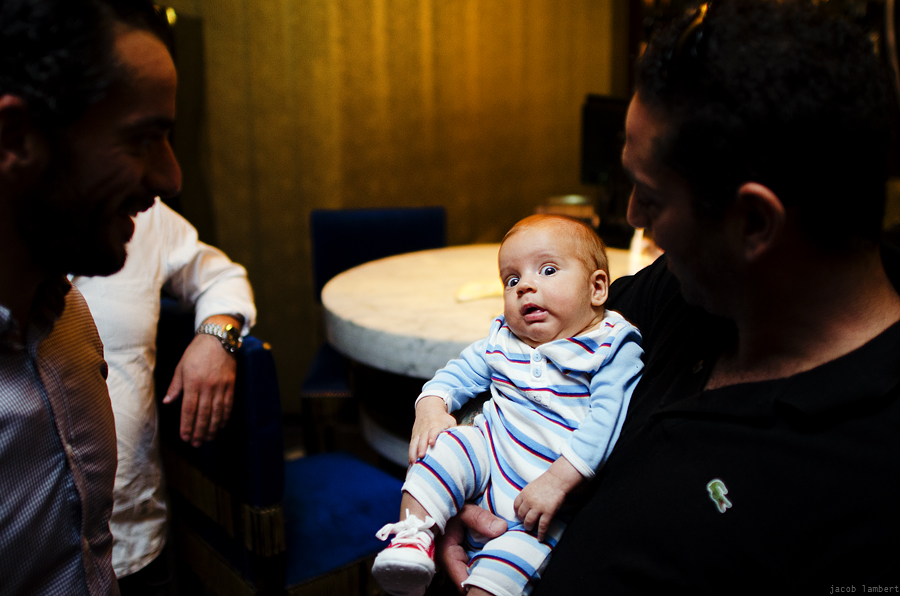 probably my favourite club photo, i guess when you own the joint you can bring in whoever you wish. Laruche i think was the place. 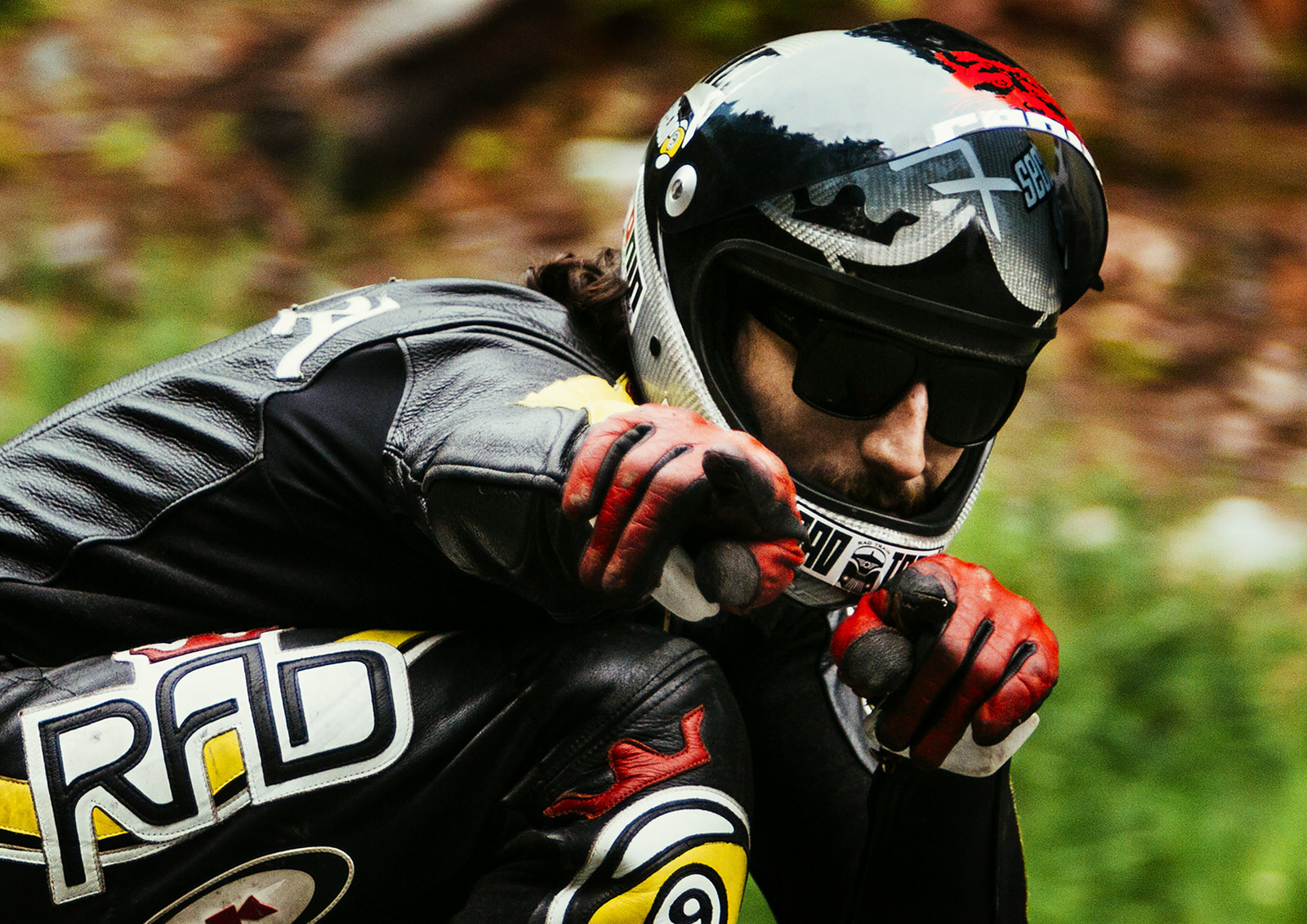 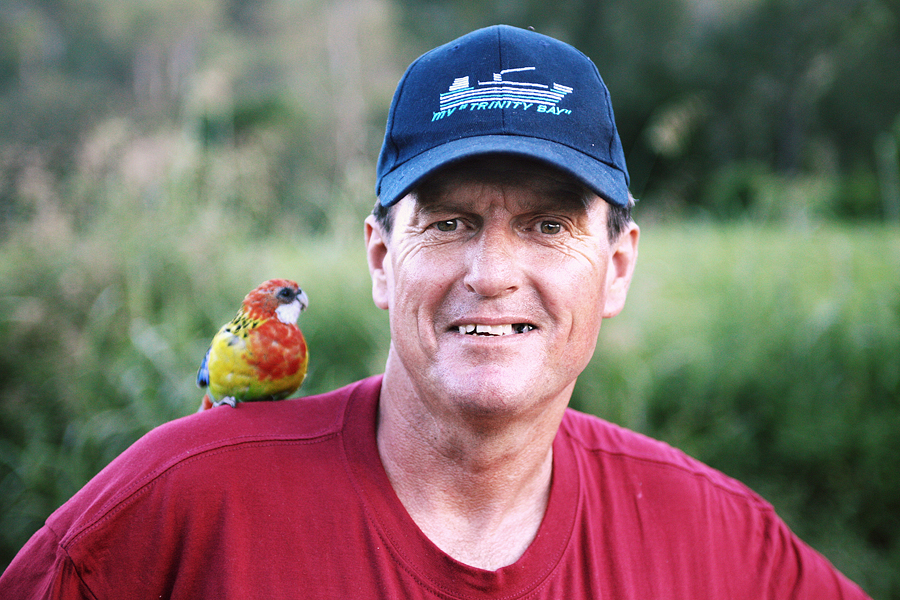 Lions Way legend – stoked to meet a local in one of my still-to-this-day all time favourite zones the world over.
PrevPASTintrospectagram
FUTUREProvisional Adult Identity MoratoriumNext
random post ->