A 70 year old photographer, Neal Rantoul, 40 years teaching photography at a university level- writing about the photographic establishment distancing itself from ubiquiitousity in order to protect their idea of the professional. At the end of the day, every person making a living from this trade feels threatened and I dare not to think about what’s to become of this ‘art’ once RAW is available to the camera phone… In my opinion it’s a final step in the reduction of photography by those willing to manipulate reality whilst comfortably under the guise of authenticity which photography somehow still implies. But this sense of giving-up on skilled photography is the only part of all this that truly enrages me because it’s these preachers of Deceptionism that are promoting the death of professionalism and I don’t know if they realise this but if they do it seems that they don’t care, which doesn’t surprise me as we are truly in the age of getting paid in likes by parasites that leech off the hard work of the people that are out there making the photos. The worst part is they self-glorify the role of ‘selector’ which to me just implies their photos aren’t good enough to find the social success they crave therefore they turn to stealing better people’s work and not only get away with it but make money off it…..?! I feel the future of photography will be bifurcated by those who express through art-theory and those who express through manipulation and this I’ve come to terms with, however I do feel the need for clearer definition of photography and digital art as to promote digital art as it’s own form of art and not one of deception.

The only real way to ‘save’ the professional is to make film viable again as it STILL has greater resolving power than my $3500 camera [I honestly think this notion is ridiculous but anyway..] However we must consider the development in post-production tools that so effectively grade digital to look like film- which is fkn crazy because no serious photographer considers grain a good thing…. It detracts from one’s ability to create sharp images and is something they relate to desperation [not the desperation of trying to look like you shoot film but the desperation of needing to shoot a photo in light conditions which are technically impossible because you’ve still got 400 in your body] And don’t get me wrong, I know that this is merely a dream, for example just last year, Australia’s most comprehensive film lab was purchased by my friend for $5000………. enough equipment to turn over the entirety QLD’s professional requirements… Oh and that Big-W’s nation-wide developing equipment was worth so little to Fuji that when Big-W shut their developing services Fuji just sent the equipment to the dump……..!?!!!!

Nowadays, all facets of ‘the act’ are taken control of by the programmers developing the algorithms, not the chemists nor the AMO Physicists. 3.5 years ago I spent $13,000 on equipment, today I’m doing the same job with the skeleton of my former camera bag, thanks to breakages and losses, because the evolution of post-production takes consistently greater leaps forward than that of purchasing a new camera body… But it’s okay! This is evolution and this is why I’m stepping away from using my camera to chase an income, because the futility of professionalism is not something i wish to fight for. I’d rather have food security than fight a loosing battle against technology and besides, taking pictures for your self is way more rewarding than making money from images you don’t agree with. 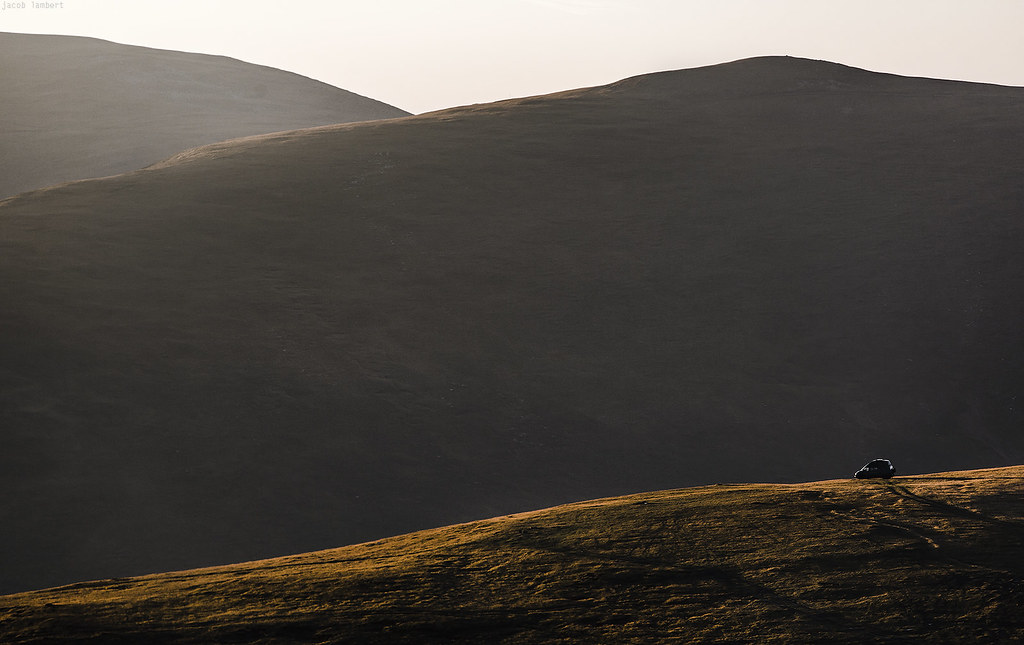 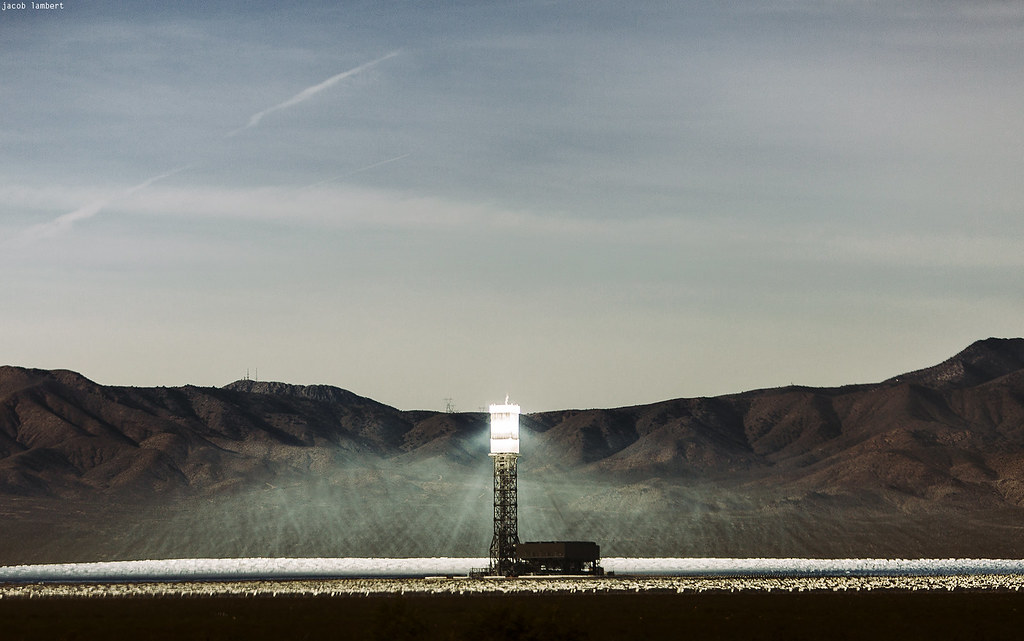 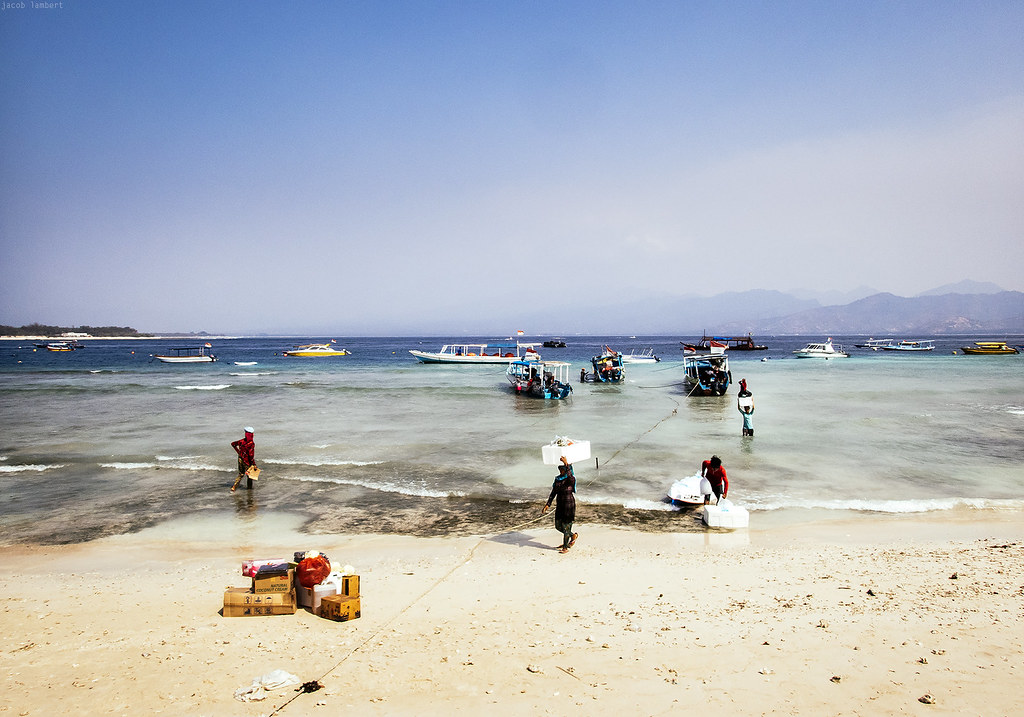 Delivering drinking ice from the mainland to baby our first world bellies…. 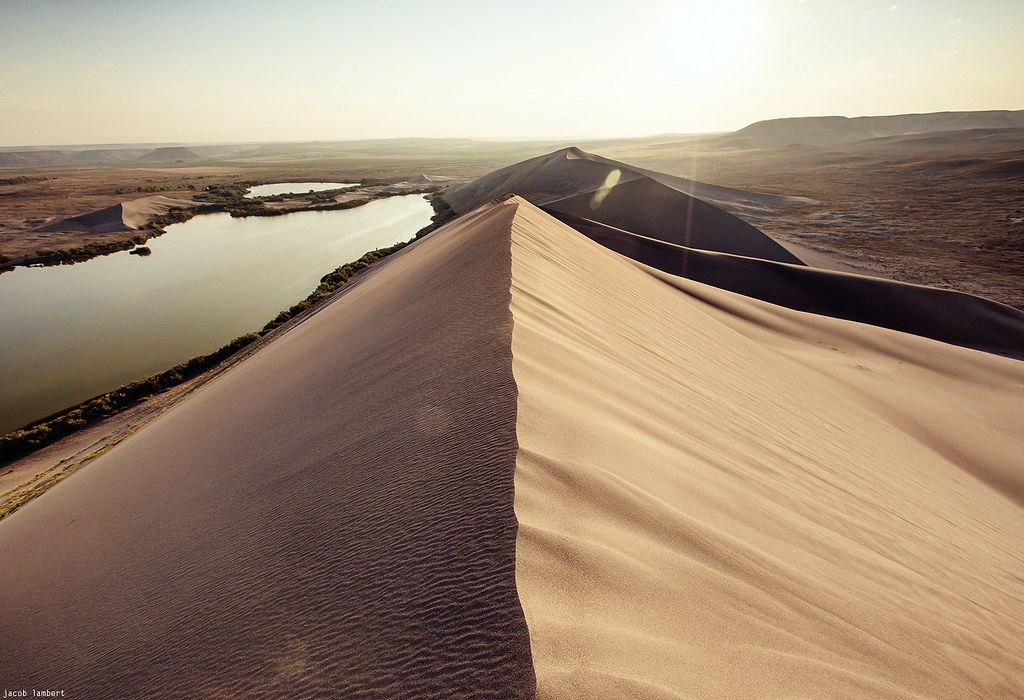 standing atop North America’s highest dune was surprisingly terrifying, i dunno if it was vertigo or that with each step you started falling sideways as the sand gave out from under us but i wasn’t super comfortable.. 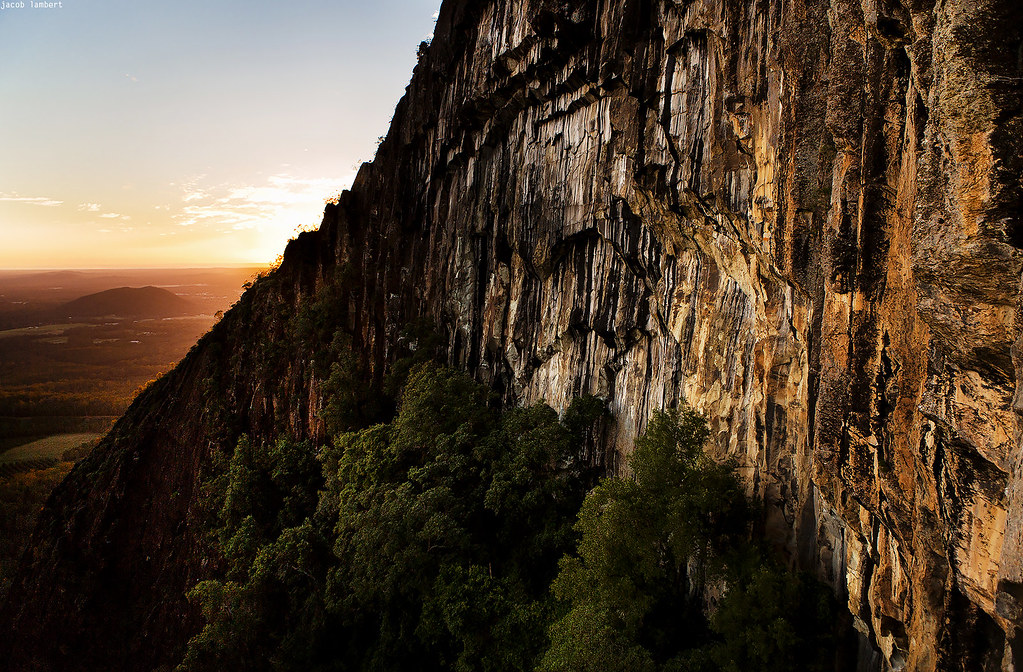 Behind me a Super moon, before me a limestone plug, beyond that the rising sun. one of my first adventures with my future wife. 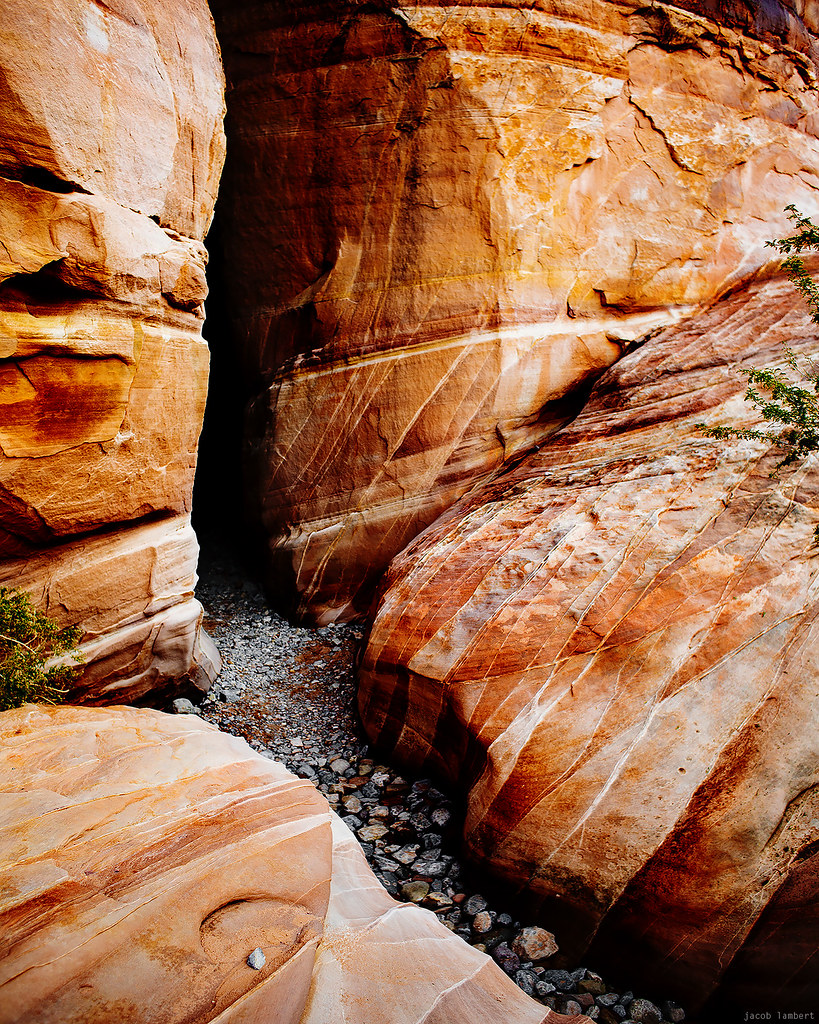 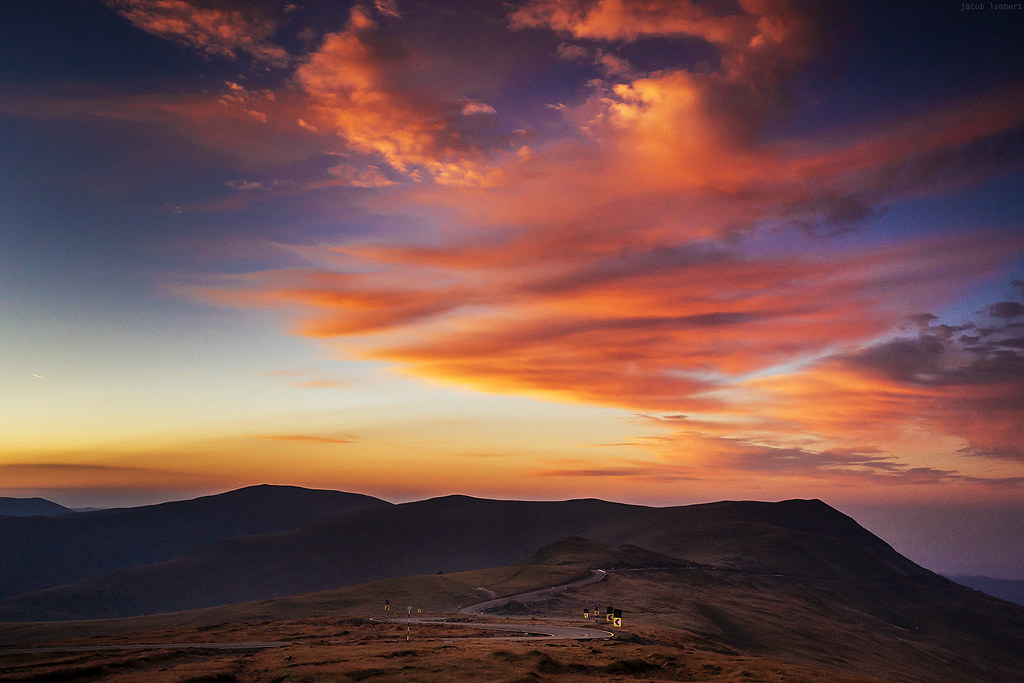 sunrise on my favourite road in the world: Transalpina, Romania. 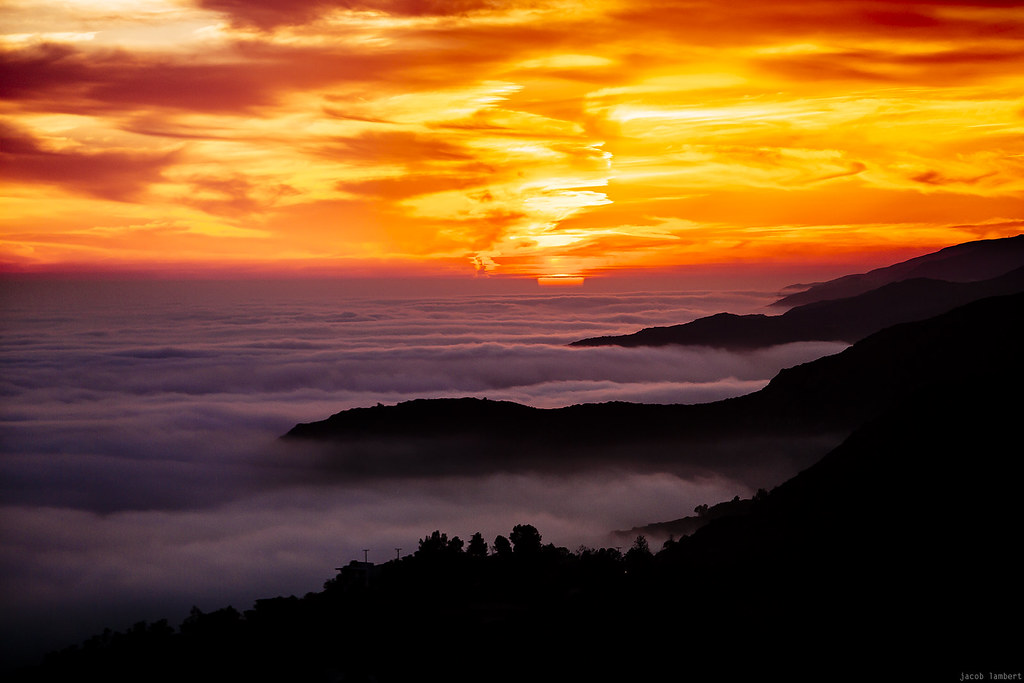 PrevPASTthe game changes for better or for nothing
FUTUREintrospectagramNext
random post ->