Provider of oxygen, food and stoke. To be in, on or around water is a gift I will never take for granted.  No wonder the whales chose the sea over the land.

I can’t ignore my mammalian roots and just like my sea-faring, hair-riddled fellows I find myself forever drawn to it.  It came as little surprise to me when I learnt that early sea mammals didn’t evolve in the seas, but evolved on land and returned to the sea. A fate I hope I share. In saying that, honestly it did come as a huge surprise and one that pushed my love of the seas to a place I did not believe existed – a place founded on a lifetime spent revolving in and around the ocean.

As a kid growing up on Queensland’s sunshine coast the ocean was a rite of passage and since birth I’ve spent the majority of time pursuing it – the only major hiatus coming during the early years of my downhill skating life, I blame gravel rash for most of that…  I spent my whole life surfing, in various means, but it was this hiatus that introduced me to diving, perhaps my most glorious return to the sea.  Diving changed everything about me, from the most primal – breathing – to the least – work.

Growing fond of freediving, in doing so shedding the bubbles and bulk of scuba gear, unveiled a whole other experience, one that let me get even closer to sea critters.  It’s certainly a different world down there and the interaction of species seems so much more intricate than on land, and most of them feel much more welcoming than land critters.  With the jellyfish invasion fully underway now is your time to get amongst it. 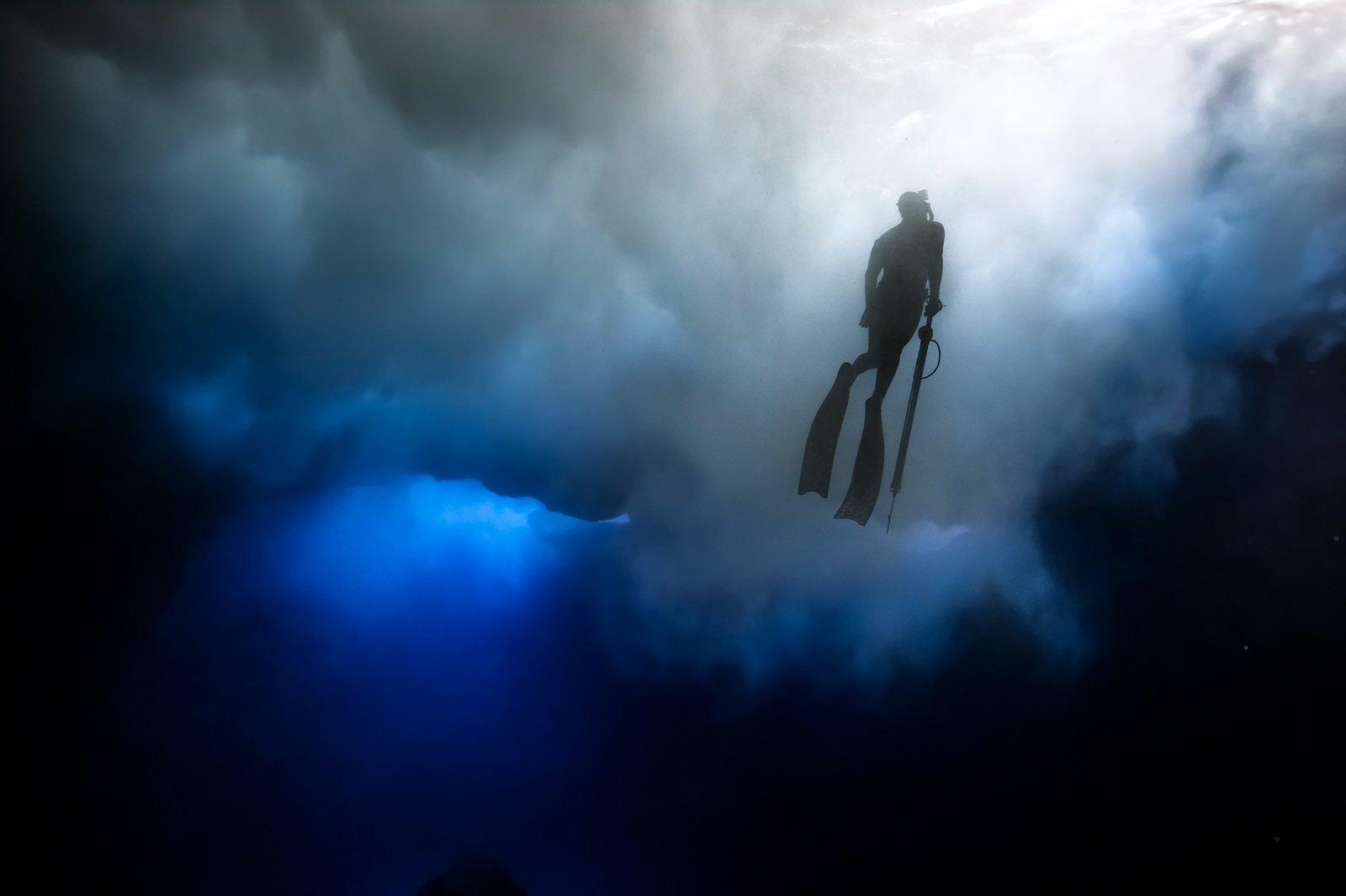 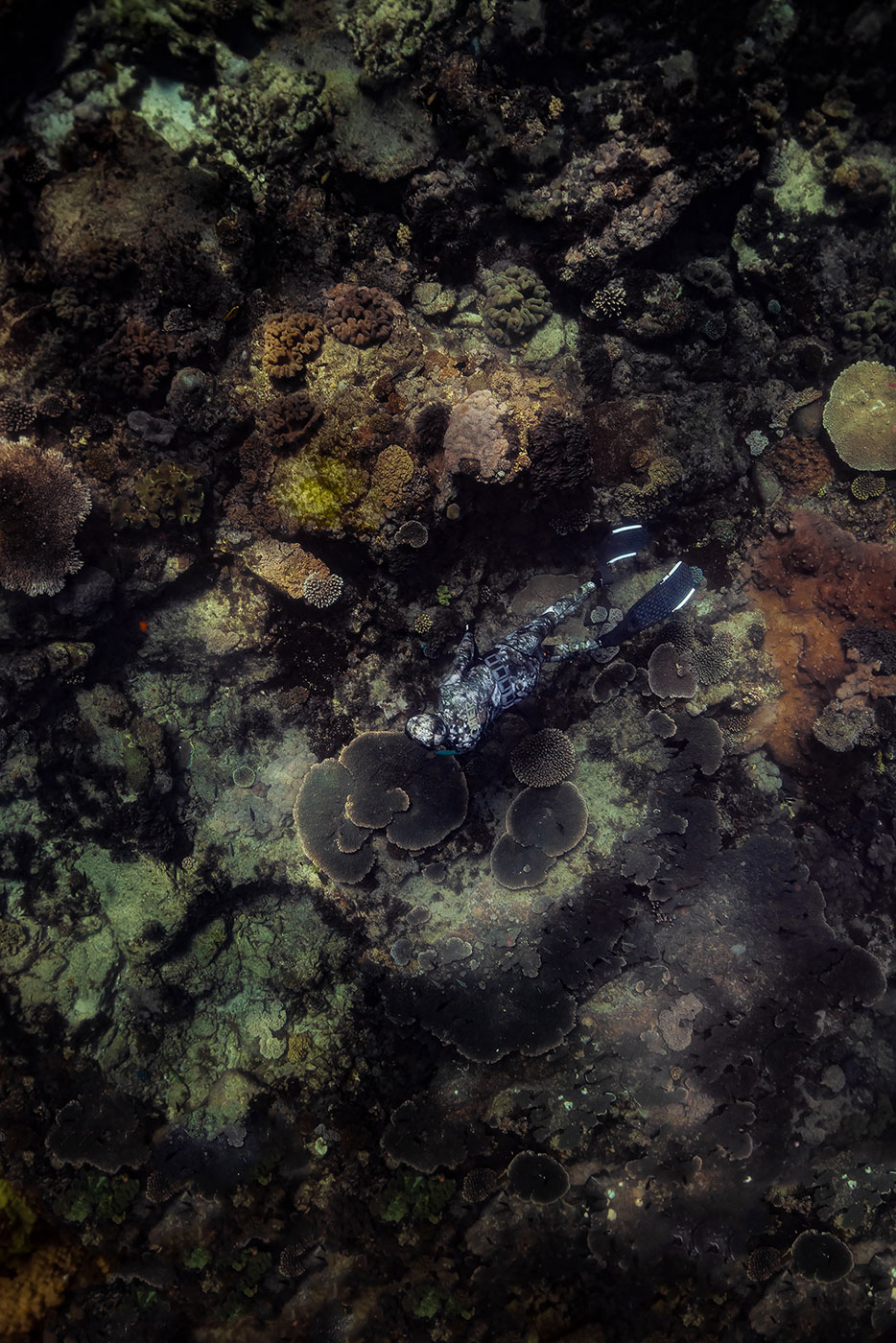