A view from ground level.  Miscellany from around the place in film & digital.

These extremely vague visual topics I’ve laid out for myself (Air, Land and Sea) don’t give me any assistance in contextuality in a concise manner, and I don’t really feel like I want to delve too deeply into top-level-ranting about the Land (or sea or air for that matter) as I fear it will inevitability focus on the Anthropocene and there are few anthropogenic elements that I feel are positive.  We’re surrounded by problems that we’ve made for this planet, most of which have arisen out of hindsight and the information revolution of the internet, and you don’t need me adding to the doomsaying.

What I do want to talk about is revelry of the land and it’s inhabitants and perhaps, for the sake of keeping this light-hearted, and although we humans are certainly responsible for our effect on the world, it’s not worth assuming that the end is in sight.  We’re smarter than ever and we’re more able to identify issues, making us more effective at correcting them and quicker to define them, in some cases before the impending problem even arises.  If we close off to the idea that we can find the impossible solutions then we’re certainly destined for doom, but being motivated by limiting our impact and social equality will certainly result in a positive trajectory, ignoring natural disaster.

Covid has put the developed world into a place it has been blissfully unawares of and I think this helps bring us back to the insecurities felt by those who are less fortunate.  Technology has been quietly extending the spectrum of ability and intelligence.  Sure, the internet in its ethical sense, has been helped to bring information into the less-developed world but much slower than the developed – case in point being smart phones, I bet you don’t know anyone that doesn’t have one, but there are societies out there that don’t even have cell towers, let alone a web-browsable phone.  Information, and the intelligence it creates, is exponential and the more time the developed world spends with their phones, the faster the gap increases – all of this assumes we don’t just use our phones, and the internet for entertainment.

In a conflicting concept, part of me thinks that the spread of information/surveillance capitalism may help shorten the aforementioned spectrum by motivating the corporations to ensure info tech extends to the developing world. If we let them/motivate them to extend their monetisation of the population to the developing world, it ensures that they will find a way to get smart phones and cell towers into the hands of the most under-privileged groups. Whether they care for this stuff, time will tell.

At the end of the day, I feel like these developing groups are the ones who are set to bear the greatest burden of our environmental destruction.  Okay, see, I can’t help but consider the Anthropocene and it’s negative effects and outcomes.

Maybe I’ll just end this here with an optimistic view that believes the trajectory of our inevitable destruction is over-taken by the trajectory of our intelligence and our ability to avoid destroying this planet for the majority of its inhabitants, all of which can’t defend themselves against humans.  Perhaps digitising our consciousnesses and removing ourselves from this physical planet is the only way we can save both nature and the human race.  Lets get into the Matrix before the robots force us into it.  The sooner we do it, the sooner the can allow the undefendable to battle it out with natural evolution and the food chain.

At the end of the day it boils down to, in my opinion, whether the continuation of human-selfishness & our hijacking of evolution is more valuable to you than protecting the environment that afforded the evolutionary complexities that created the pathway to humans.  Who knows what amazing things the natural world can create once we’ve died out.  From our rubbish and bones I hope altruism arises. 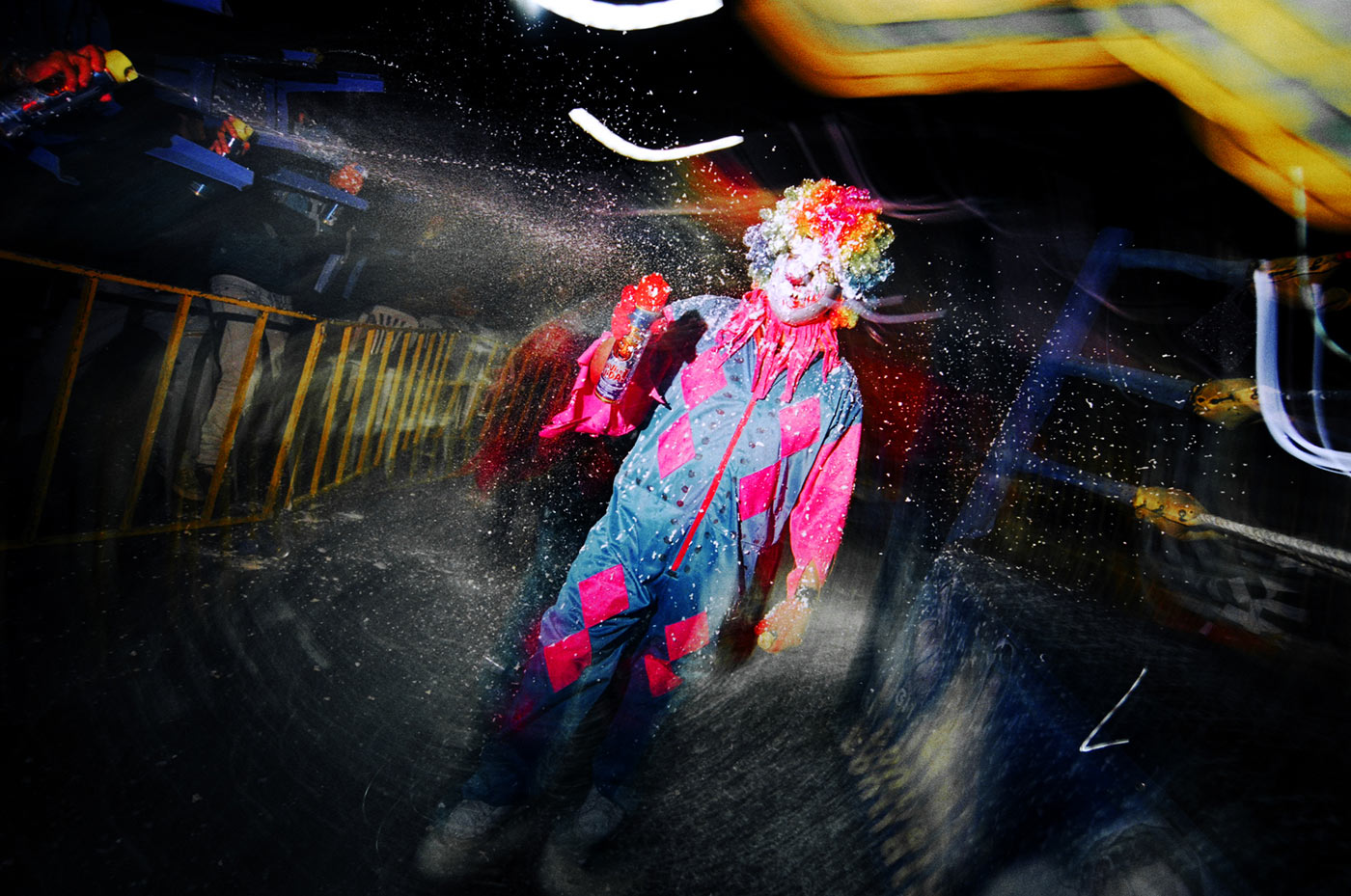