developments of lamb:-
i can almost skate again.  epic!

informed yesterday that i’ll be in canada in 4 days.  woo!
other things have happened but those things aren’t of note as they’re not directly relating to stoke.  I’m awaiting the return of being content and exhausted from a physical activity, something i enjoy very muchly.  I recall down time being much more difficult in the past but i think its strictly attributable to general levels.
i’m currently pushing charcoal levels of toast but it’s not too bad as i’m wearing my towel dress/tears immunity cloak.  Except really it needs to provide me immunity from time and it’s commodity based existence..  i guess it makes sense that the easiest things to spend are the hardest to save.
epicly i get to have halloween up there and i might even get to get some snowtime whislt in BC woooo!   thankyou feelings associated with knowing certain end to mundanity is nigh and i’ll get to skateboard again.  phew… as i’m definitely in the general loss of shit zone.
here are a bunch of photos i took on the day we had in Spokane Washington midway through our northern voyage, it’s about 30 minutes from the Idaho border and is a skate paradise!!  Bulk parks, some big mountains and plenty of sanfranesque urban terrain.   plus the people are chilled except theres a big drug problem (perhaps unrelated to the full legality of weed) there, for instance, we went to a park with a 12 foot quarter pipe straight into a 9′ concrete wall/death.   The government should initiate some sort of board based rehab scenario as they probably just need some stoke to break up the drabness of the place, it’s got drab in spades. 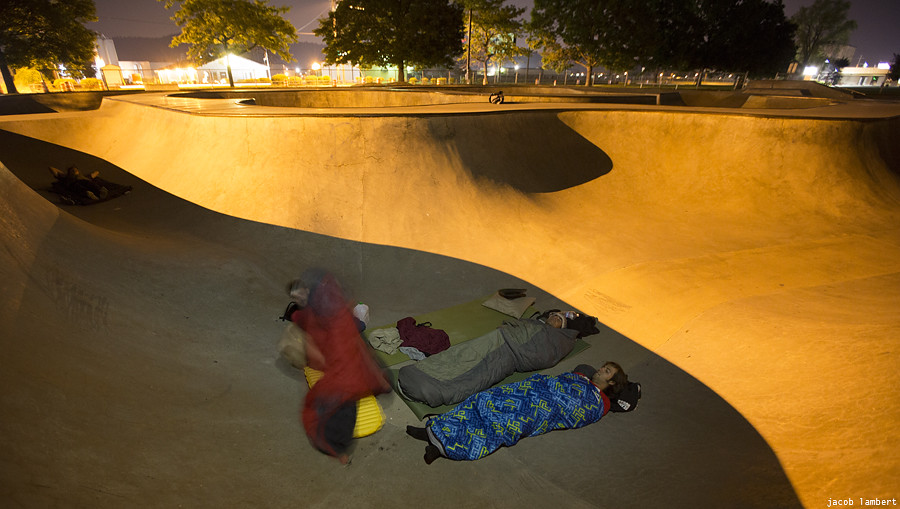 1st night in Spokane, having just had a of driving from Boise Idaho through Lewiston.   It was an allll day drive but we got to swim in some lakes, bomb a handful of big mountain roads and had the greatest time skating an epicly windy pass with no trees/maximum view on sunset.  when we dropped in i could see corner, when we finished i could no longer see corners, it was wildly ideal. 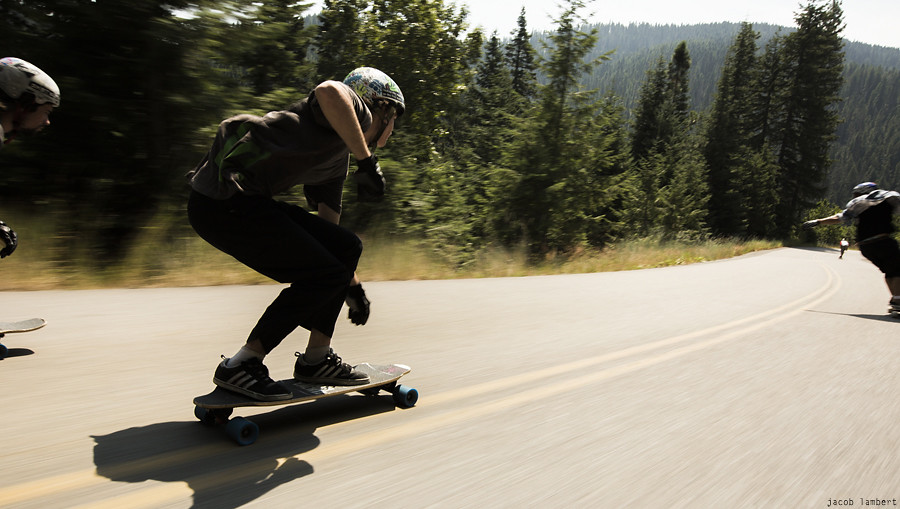 fingerbang smanging a run the locals showed us, another epicly long windy mountain road.. there was a few instances of carnage but everyone was fine. 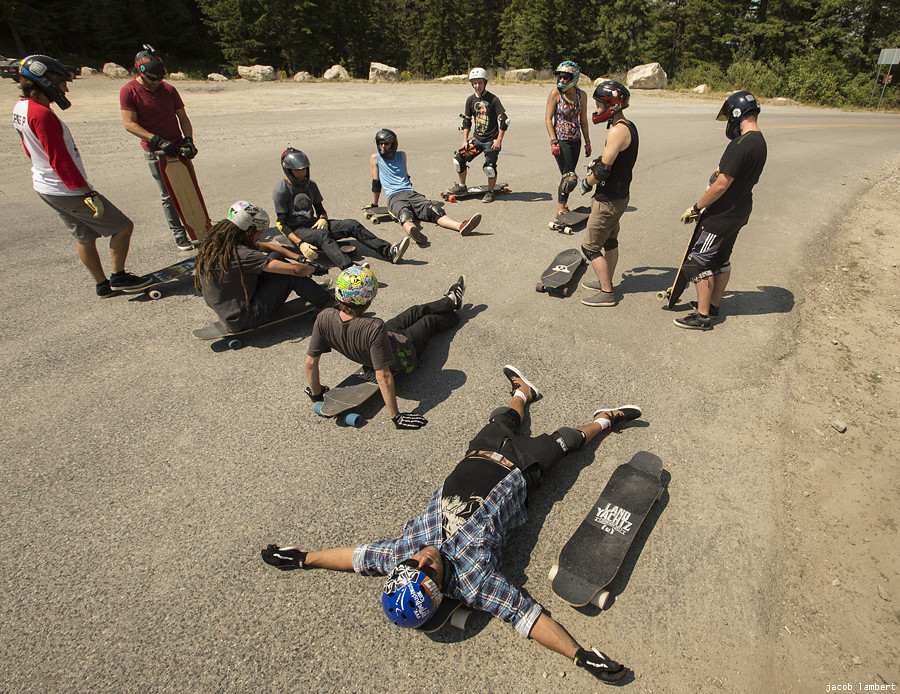 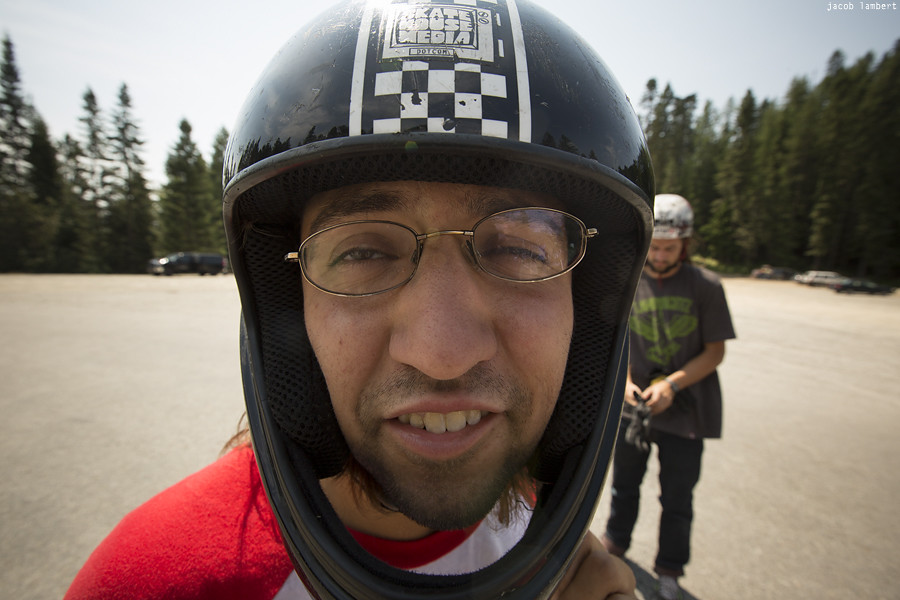 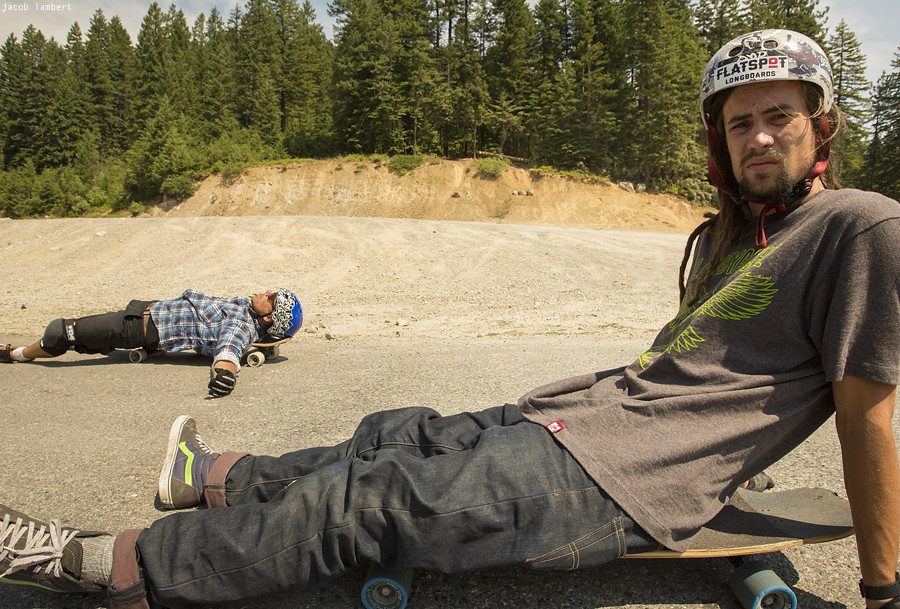 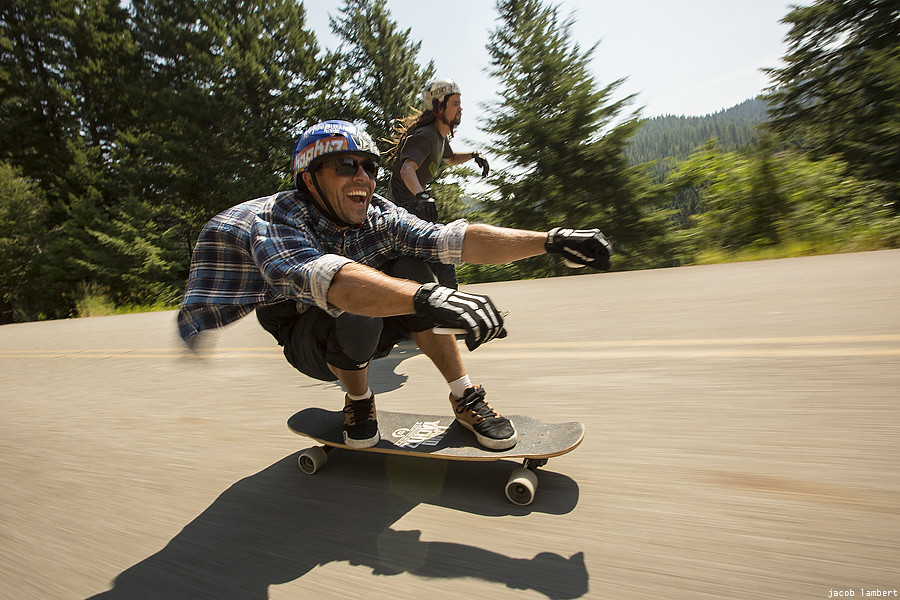 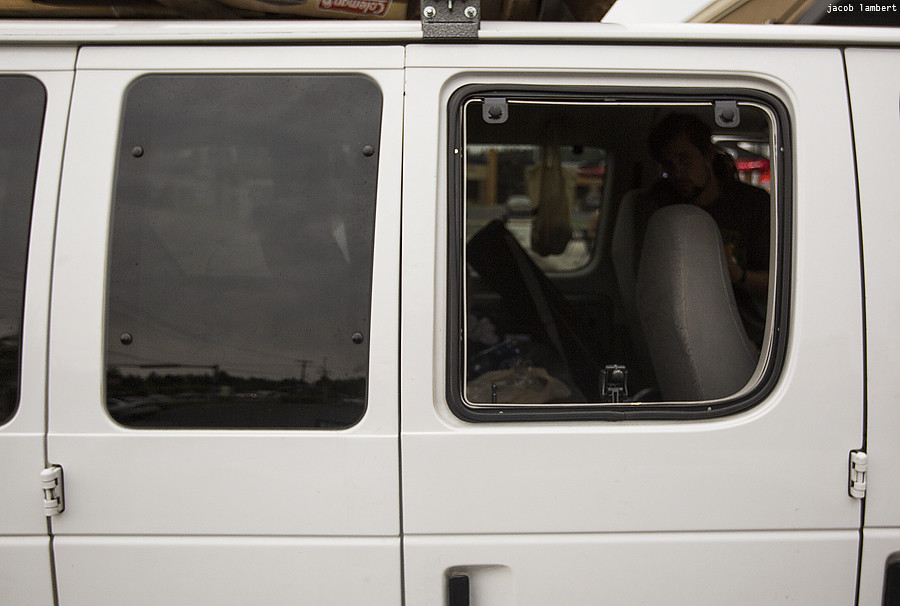 we smashed our own window 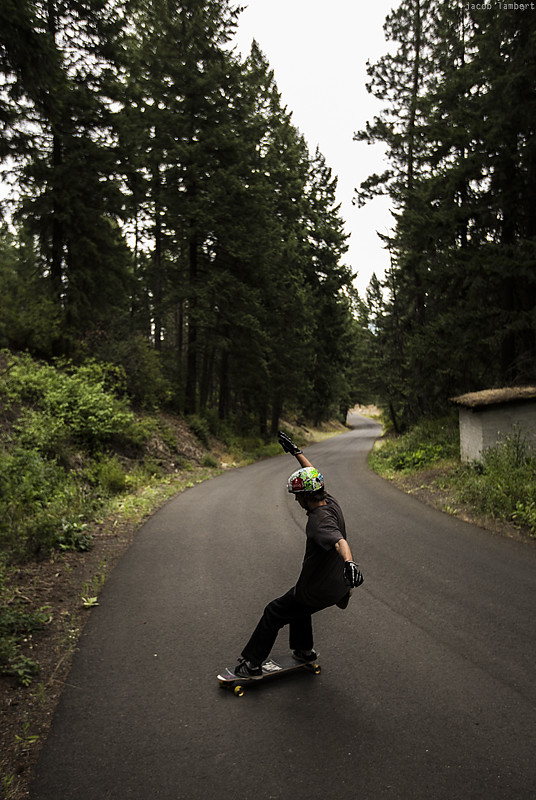 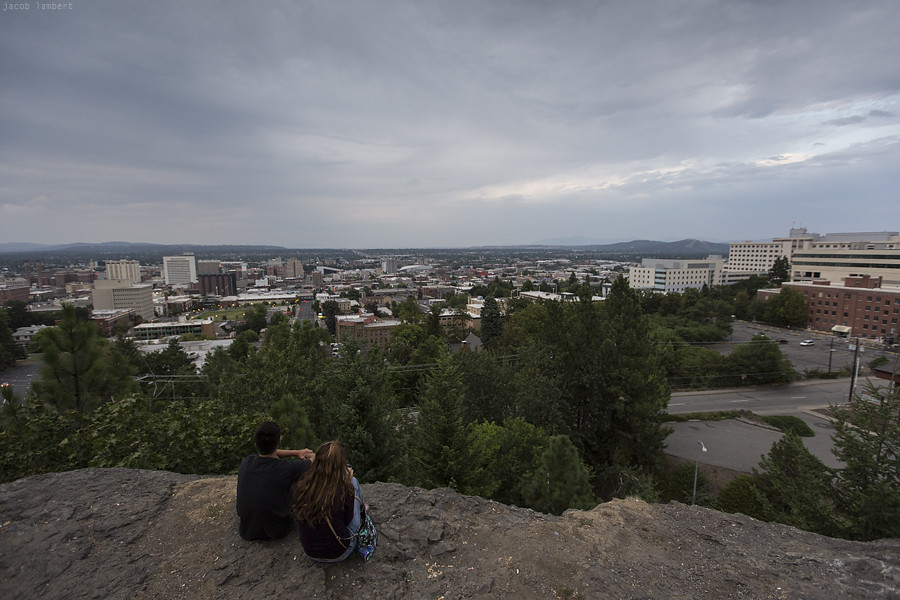 Spokane is old, 230 years old and it’s built around a beautiful cascading waterfall.. the whole place is extremely pleasing to look at in the sense of bricks and old industry, the steamplant is pretty sweet. 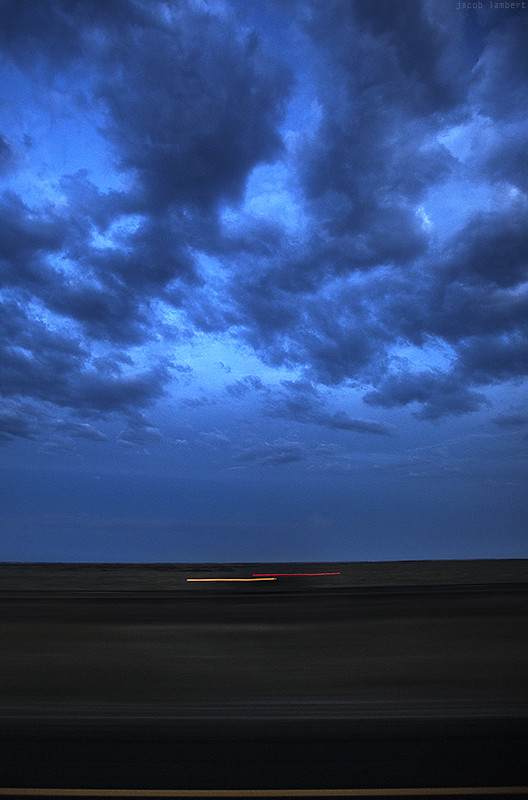 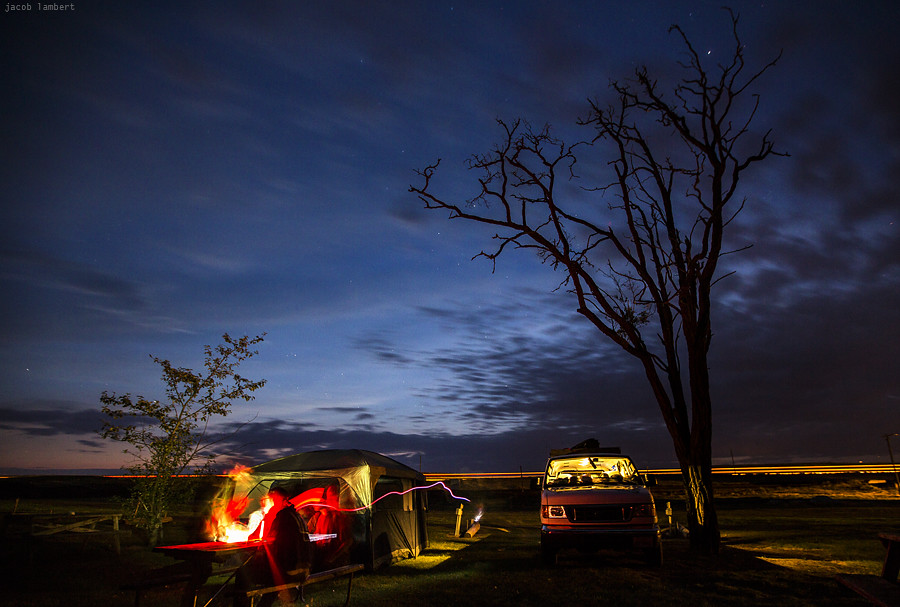 But then we woke up, supposed to be heading for Yakima/Wenatchee but they were on fire and we couldn’t do that so we lurked back in spokane, skated some sweet estate roads and that night drove to Liar’s Cove, the next day we’d be in Canada. 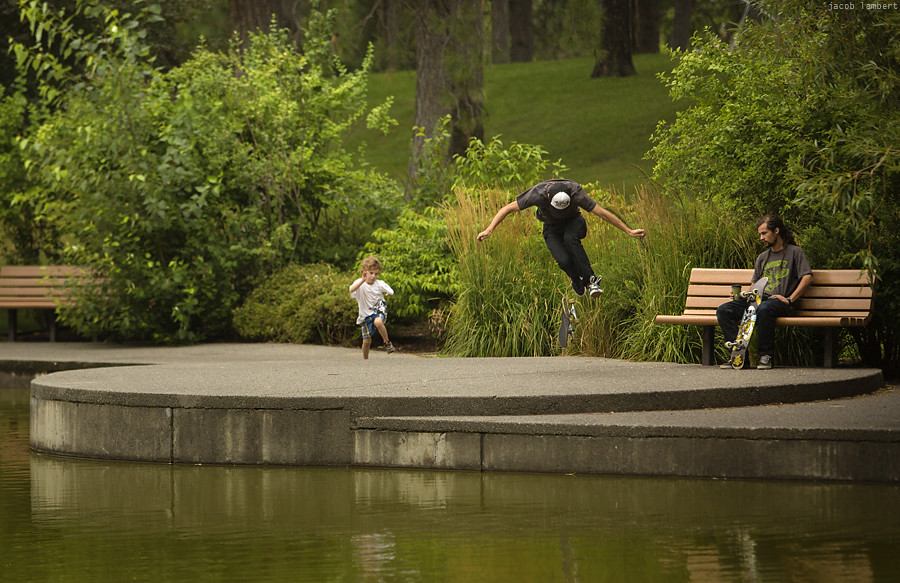 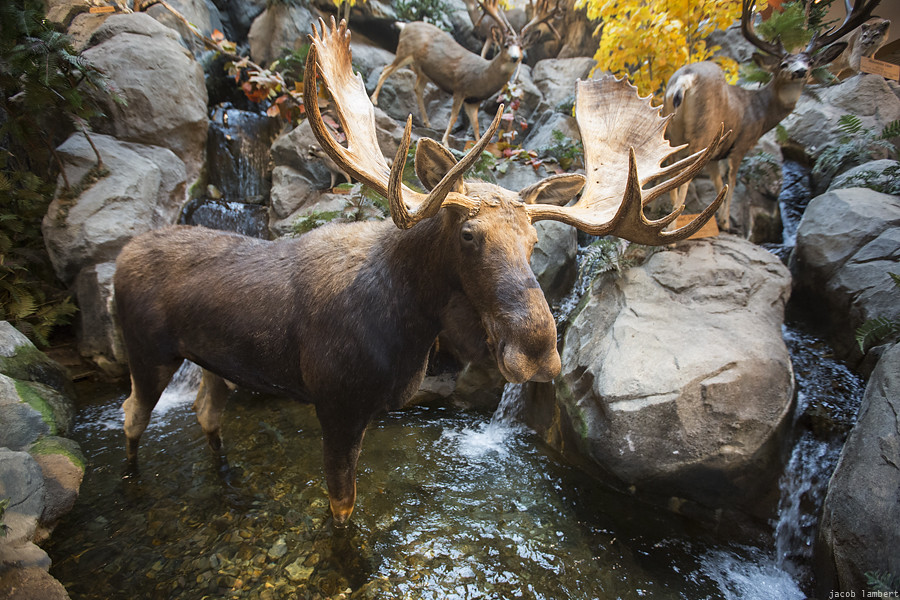 there’s this thing in america called Cabellas,  which to sum up is the walmart of outdoor stuff, from the biggest gun selection imaginable to live fish and Goretex everything.  to be rude, it’s Redneck heaven. 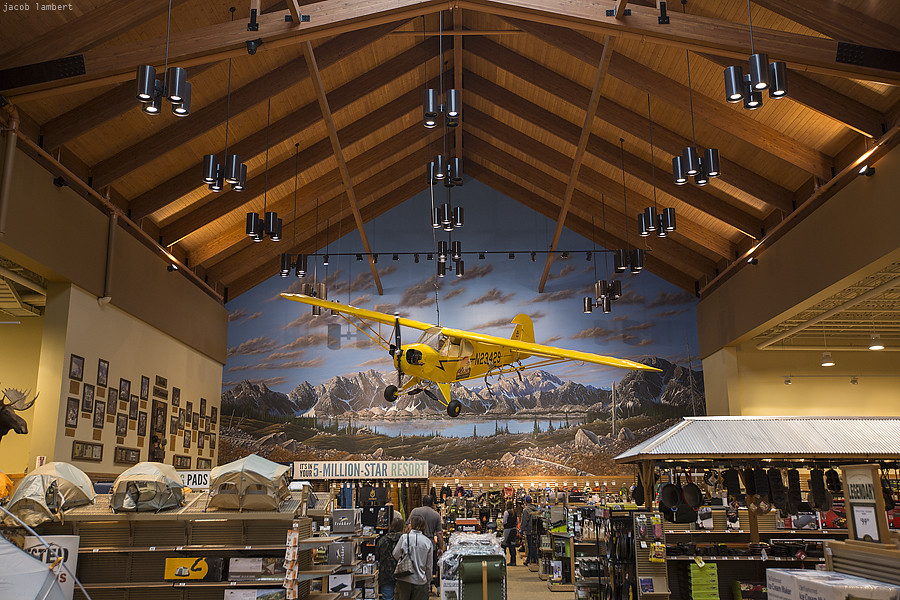 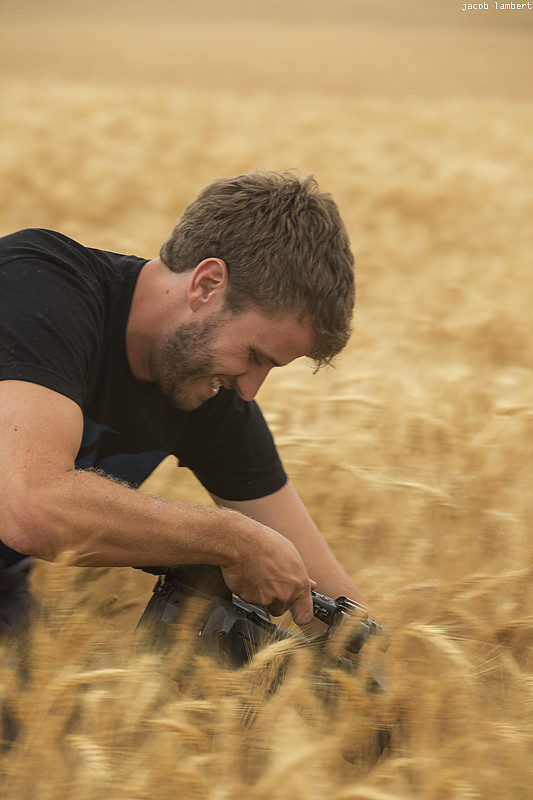 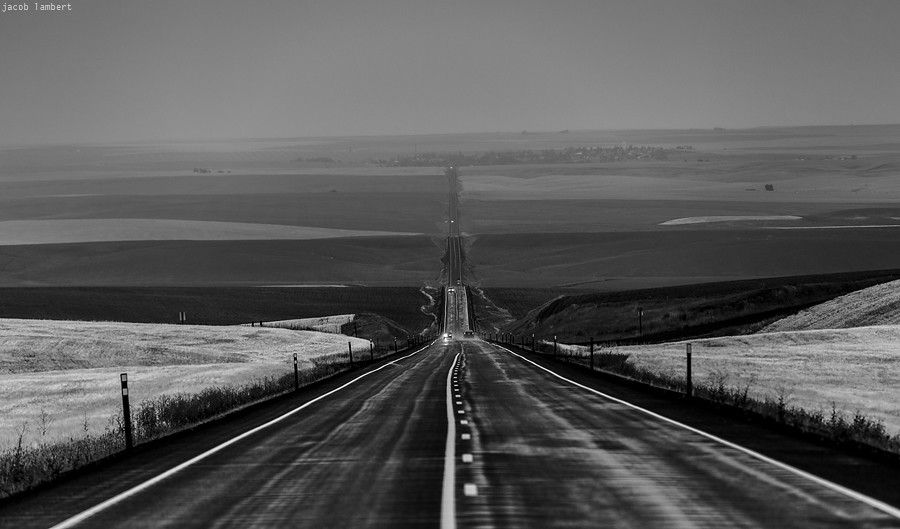 and on and on


this is a very lovely song