these photos are selected from my haul over the period of the floods, these are photos that i enjoy and or relate to the story I’m recounting. I’m not telling a story about the flood itself but my experiences during the crisis. the full album is here

it was a pretty strange thing to be a part of to say the least, and although my personal effects were not directly in water related qualms, my step dads business was predicted to be 2 meters under by 3pm on Thursday 13 Jan 2011. I was working from home, effectively composing adverts for general sale madness when i gained reception to a psychokinetic transmission from my brother in the room next door, informing me of the crisis at hand, upon which we swiftly made our way to the conveniently close by (and inconveniently low altitude) Moray street, new farm.

We slaved for a few hours and managed to basically clean the whole place of anything worth saving, including the horrendously overweight fax/copier/printer/deathray/scanner machine and two a0 plotters, each with a mass of 3 white-dwarfs sticky taped together. 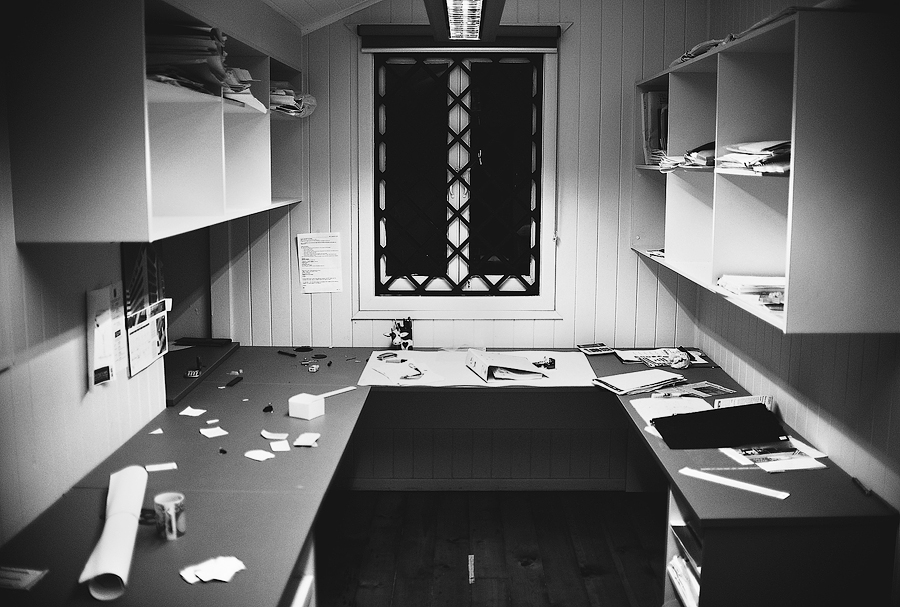 After doing this i was on personal bliss street! i had two days off, a sick camera, a sick shredboard and an avid hunger for generally sick times so i shredboarded, shot and sick timed my way to a weekend in victory mode that started with a prowl through the city alongside Charlie on the tuesday night. The water was still coming up and not really that remarkable but nonetheless a tad frightening. I waded through my heebies and jeebies and go some shots that i liked… when i first got into photography i was rather partial to photos of the night but recently i’ve found it less enjoyable than other things, like the sun and to be honest i was expecting only tears for photos from this night but in the back of my mind i knew that i was in flooding city of free photos so really i was fine. 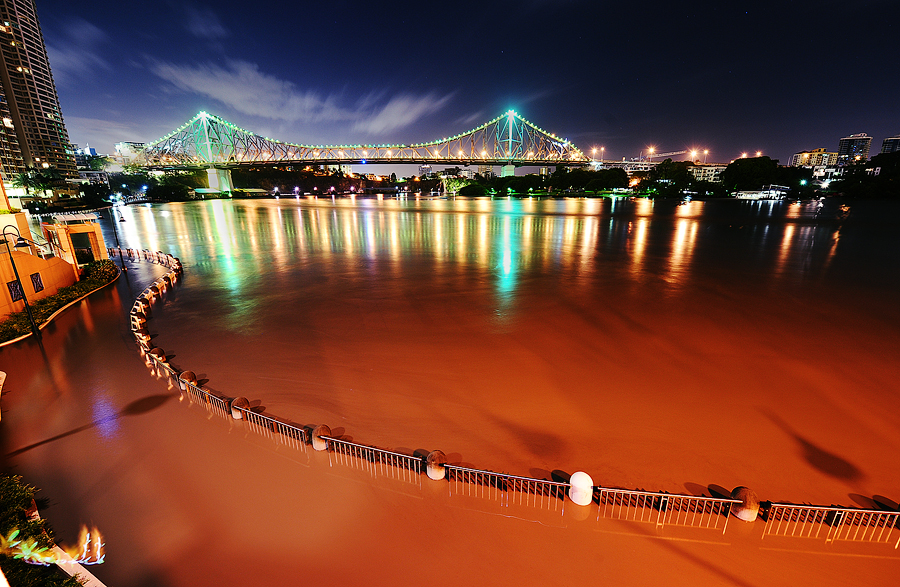 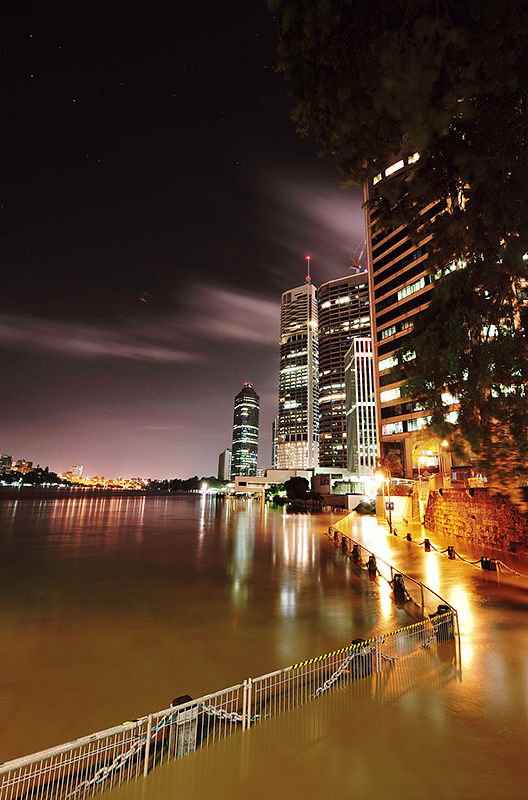 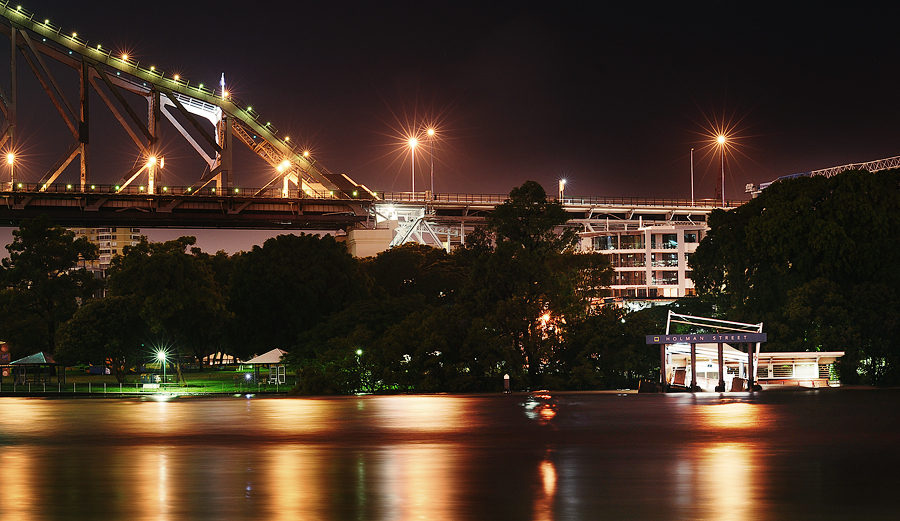 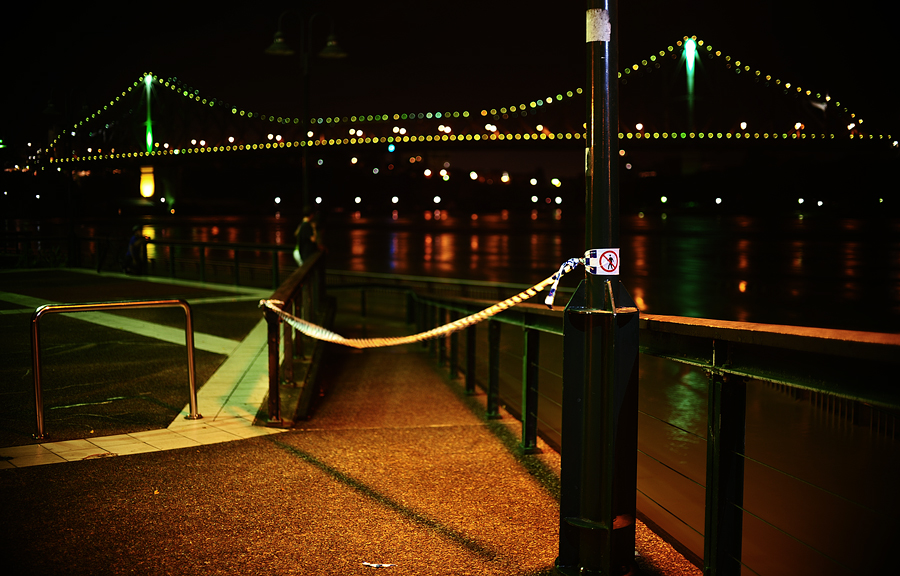 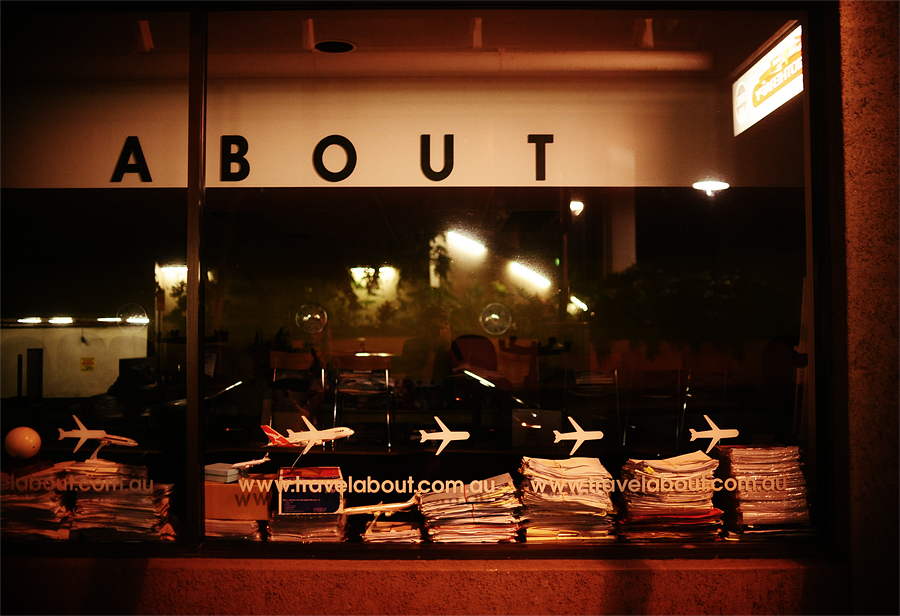 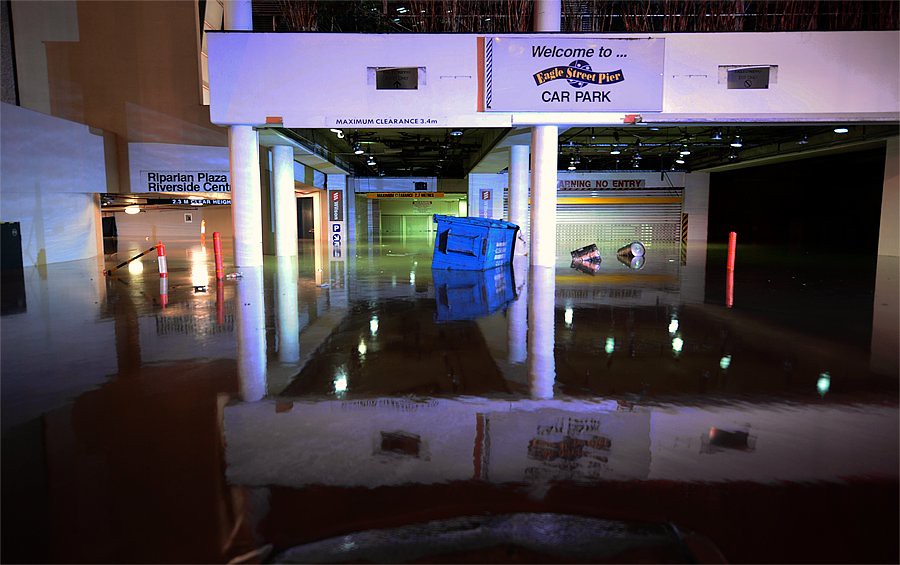 i like this photo because it reminds me how lonely and the isolated i felt. 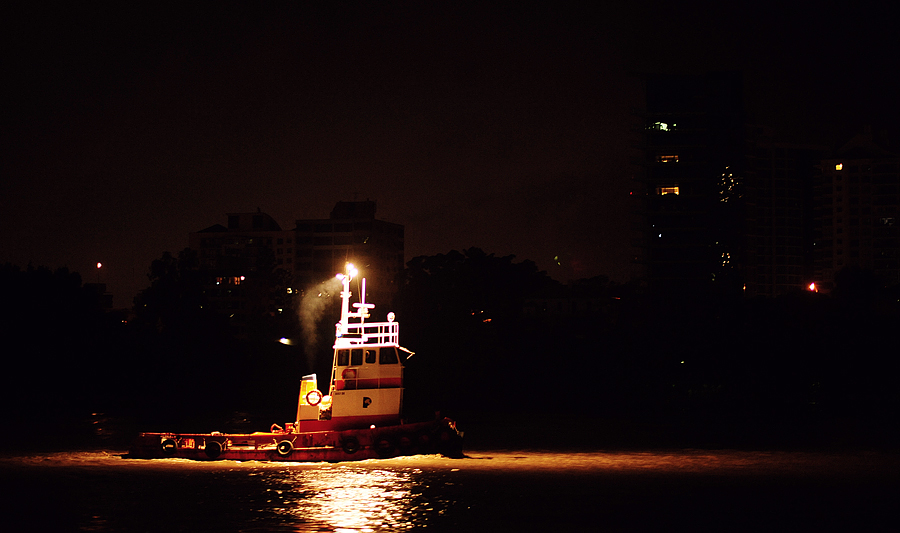 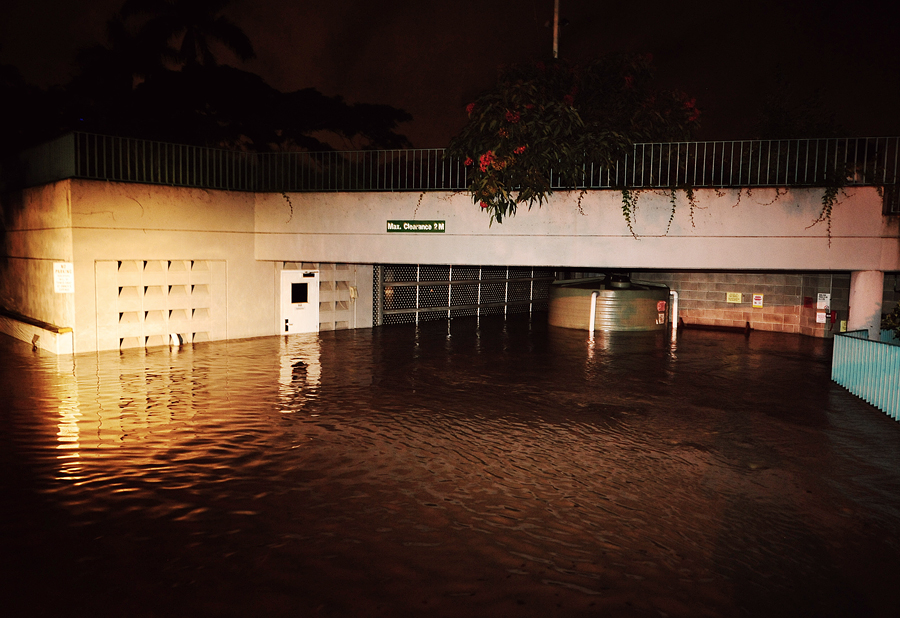 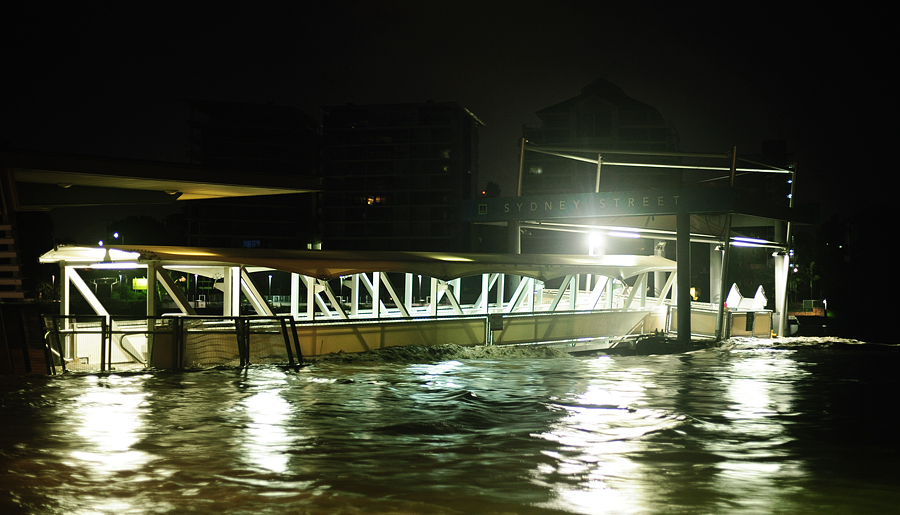 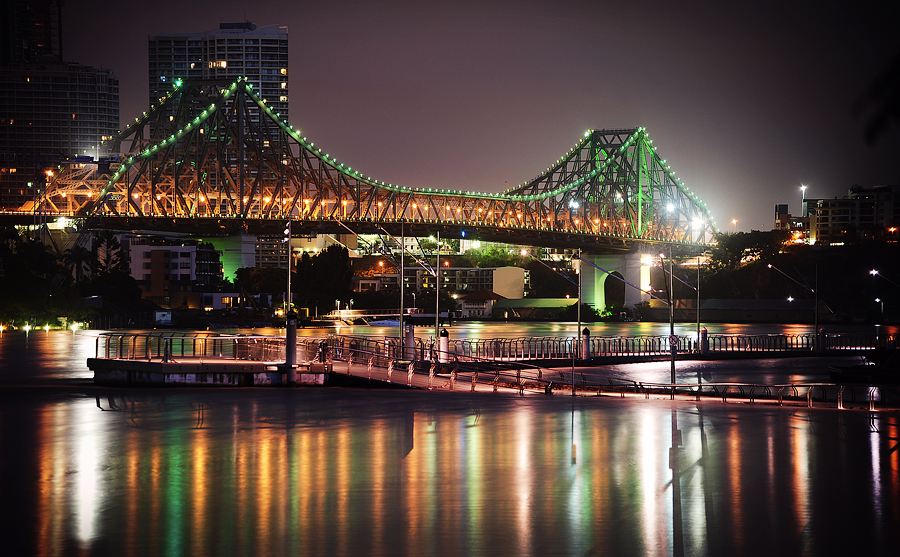