that title was relatively intriguing

even though i’m talk about nothing, sometimes I just can’t write anything and this is one of the somes.  I’m going to go for a relaxing pre-bed shred and return to this blank pixelas to which I will fill with extravagantly vocabularised sentences of whimsical thoughts and ideas I had about nothing/minimal.  This pattern, like all good patters, is reappearing with a welcome equal to its rejection, but will be forever remembered by how much it was ignored, followed by much rejoicing but even though the skate that i just finished hasn’t given me anything to write about, it doesn’t matter!  There’s no rush and my patience and I are talking it over, you see, patience was what I wanted to rant about but couldn’t quite get there, sometimes things are best sorted quietly on a skateboard.
I took this photo 2 or 3 hours before the dos remaining amigos were to split and carry on individually.  This was one of the most beautiful afternoons I’ve ever seen and had, disregarding the 5 weeks of beautiful memories we were reminiscing about while watching the sun set behind numerous Red Kites, I only brought 1 roll for the stroll and got so trigger happy that I almost ran out of film before sunset, almost as in 1 shot left.  Thankfully Will reminded me to chill on the sposures because I would’ve burned that roll like I would’ve burnt my face on a fire had I not been able shoot the sunset when It actually happened.  This was the 3rd last of the roll a few minutes before the climax, the final shot will be seen at a later date; colourplus 200 Arica, Chile. 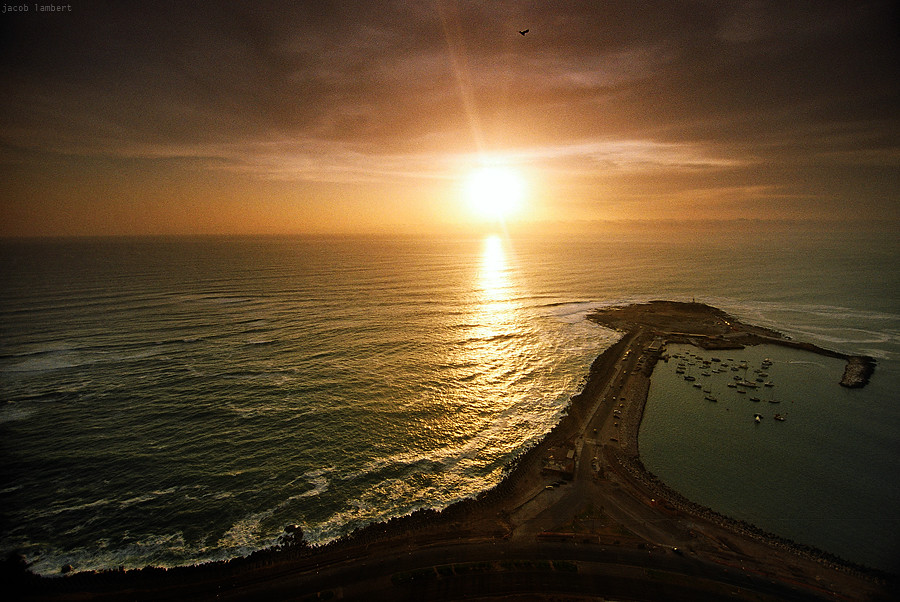 Kula getting pitted under a Wollongong breakwall bazza, spending time with the Norwegian ganstars and the early boys was ideal, I learnt a lot about important things like being happy, going fast and red goon. 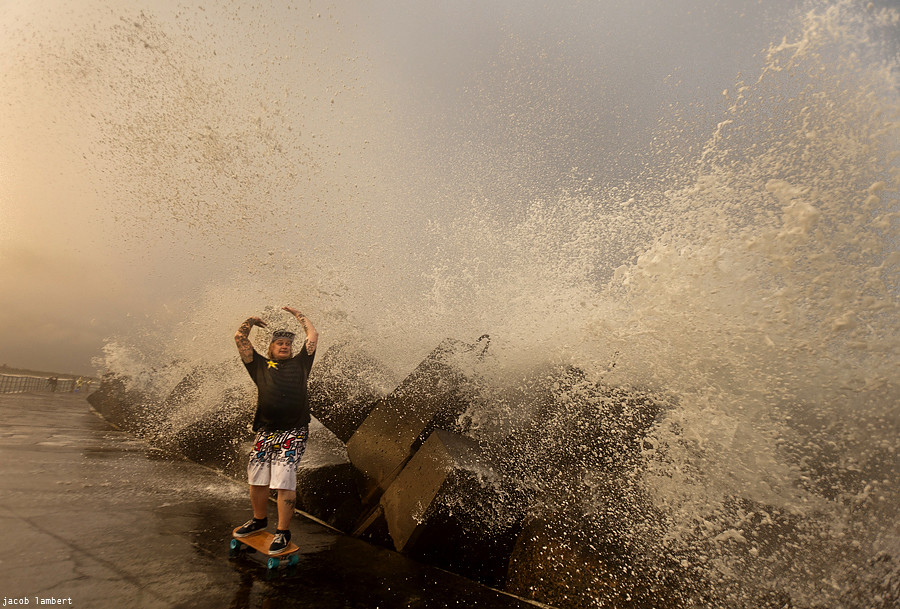 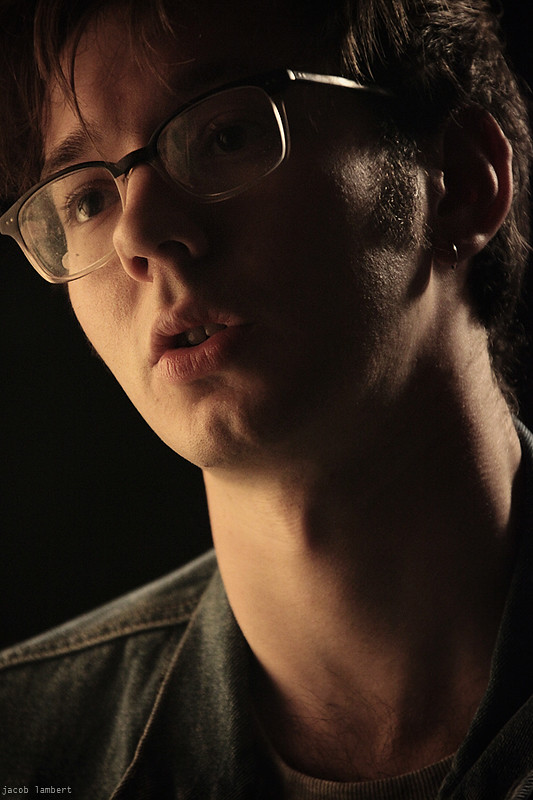 karla aint so baby barla anymore but more of an overgrown puppy, well familiar with the pleasures of being tight with a bunch of humans and the scratch potential of opposable thumbs. 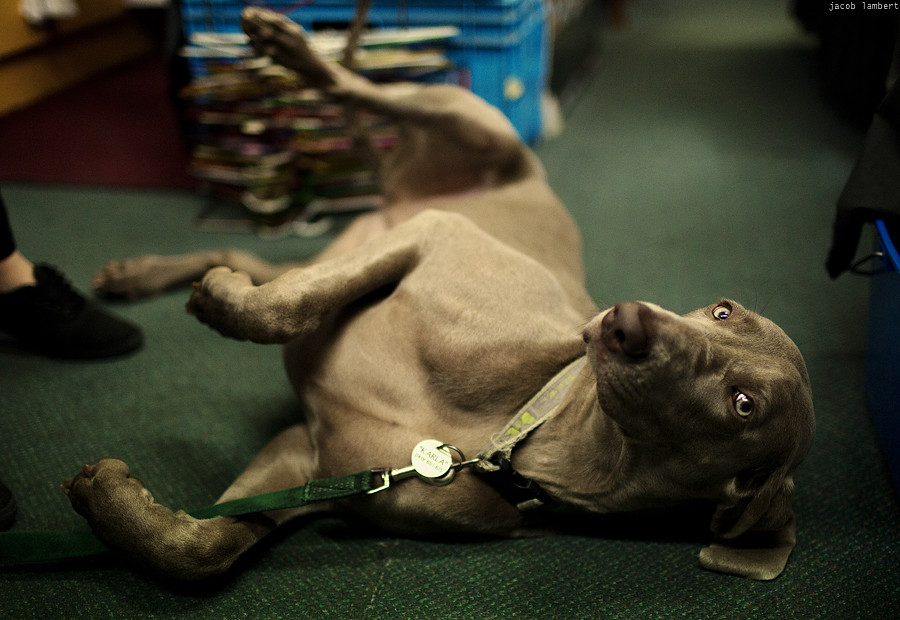 paris film cache is too enjoyable to look at so, for the most part, i’m avoiding it for now.. fuji pro 800z 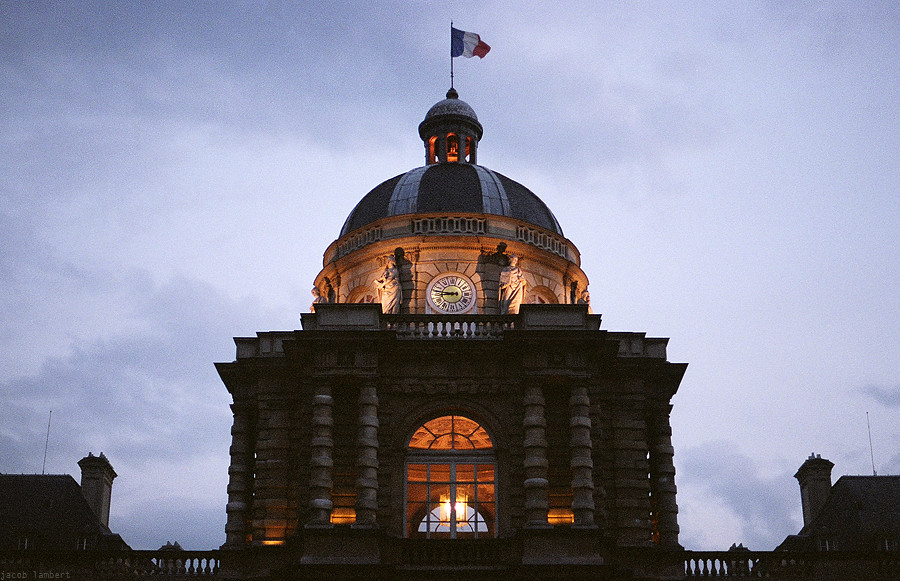 i’ve glued this to the inside of my coffin 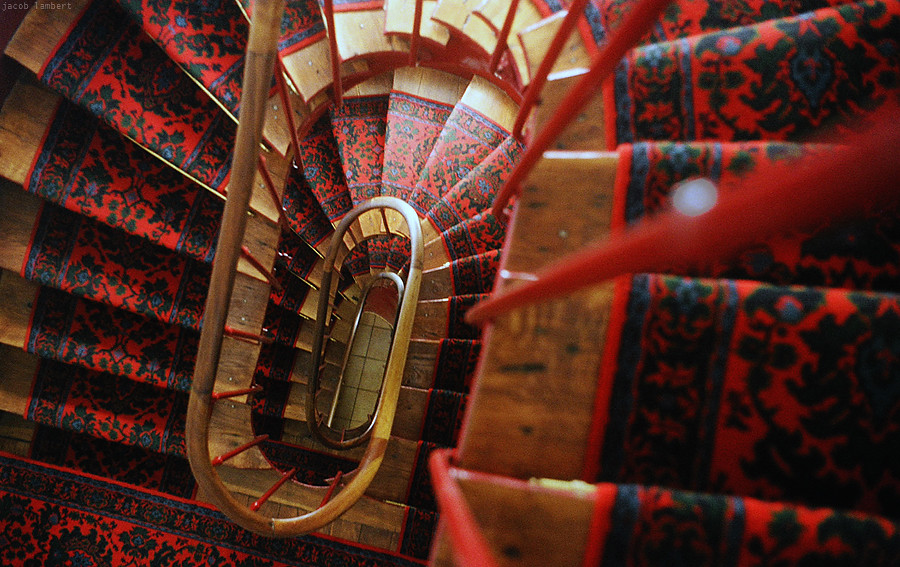 even when Maeve’s dealing with aggressively tantruming youth she smiles. 35mm portra 400, I think.

another from Bolivia, the scenario associated with this image was probably my favourite of South America and easily on of the greatest of me entire life.  colourplus 200, at the foot of the Sensei. 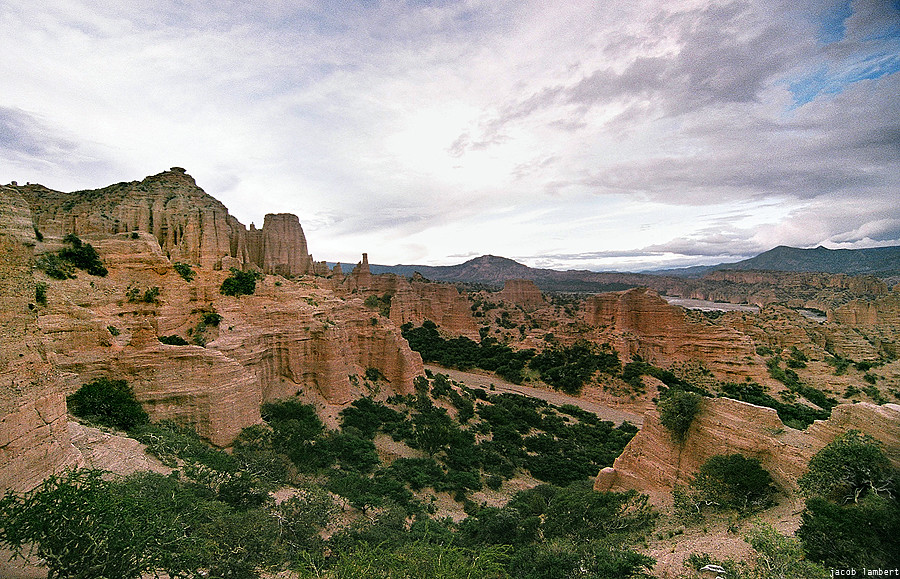