self, it’s loss and probable return/time to wig/team self, fulltime.

so I’ve been feeling a little down today and I think it’s because I decided, whilst sleeping, that I need to be listening to music that I want to listen to 100% of the time, all of the time.  The constant drone of triple M on the Goodtime Radio, for the sake of a 41 year old joke, has not been a good time and it must be stopped, hence the probable return of self and a sanctioned forget on it’s loss because self is important, self is why most sentences on this blog require translation, self is why I think writing like this is a powerplay and self is why I’m not going to change it, I’ve thought about it but If i’d come on here 3 minutes ago and tried to write something logical, the result would be below the standard that I’ve made up and have therefore developed this blog in accordance to, the Lamb standard.  These points are all equally as important as they are pointless so perhaps we go back to self and along the way we’ll score a self-bringback. I was enjoying that rant regarding self but it’s frail wings of basal ganglia have been lost to the past and must now be forgotten (forget!), the first three pictures of this post I like because they’re of people that I like (having fun!!) but also because they’re on team self and are still frothing regardless of their situation, be it a broken scaphoid, sense of self-preservation or familial plurality. Need that froth, I needs it, I need it fulltime, gonna get it fulltime and if it’s not fulltime it’s notime/forgetime.  I gotta snooze, important meetings (not at all) besides one with my own mind and its ability to wake up at any time other than which it chooses to, post any number of snoozes and to do so I need to make it uncomfortable by waking up early (and glorying myself with a full day)
oooh I got featured on Skate House which has given me BULK STOKE, it’s here.
Broben (not to be confused with Benbro) on our first major bus voyage in Bolivia, thankfully it was only 12 hours but the 2000m ascension provided ample intrigue and good preparation for the busses of the future and their unforeseeable tears, superia 200. 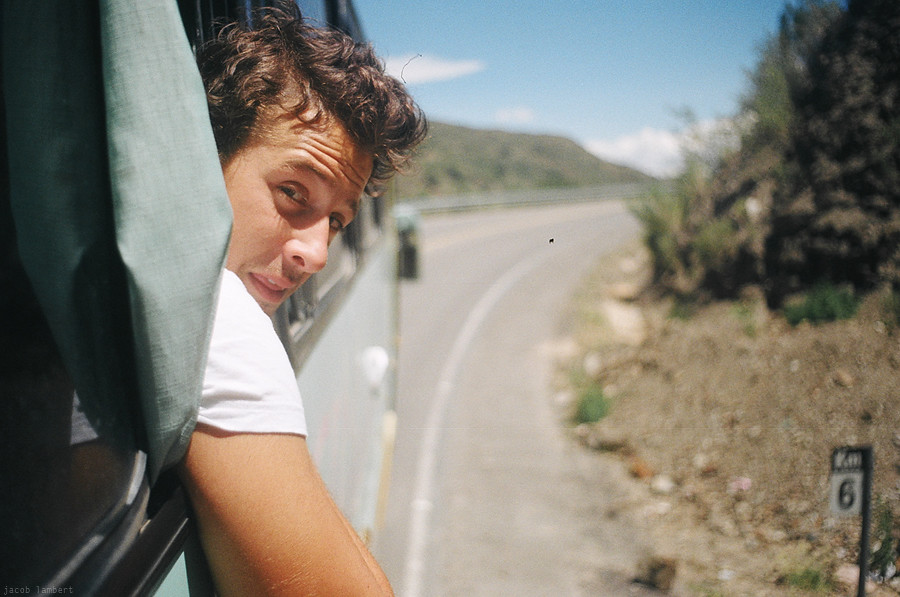 Kula and Mathias, obviously frothing on the first day of riding at bathurst, throw the camera some love and stoke. 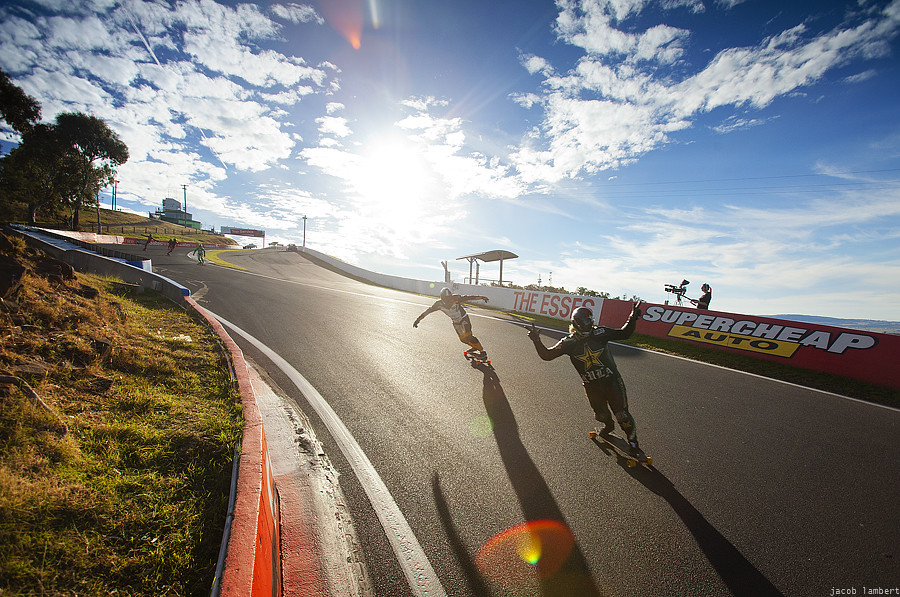 Chad, the afternoon his hand was re-cast, stoked upon welcoming the night with some tidy freeride and the possibility of a rapid recovery. 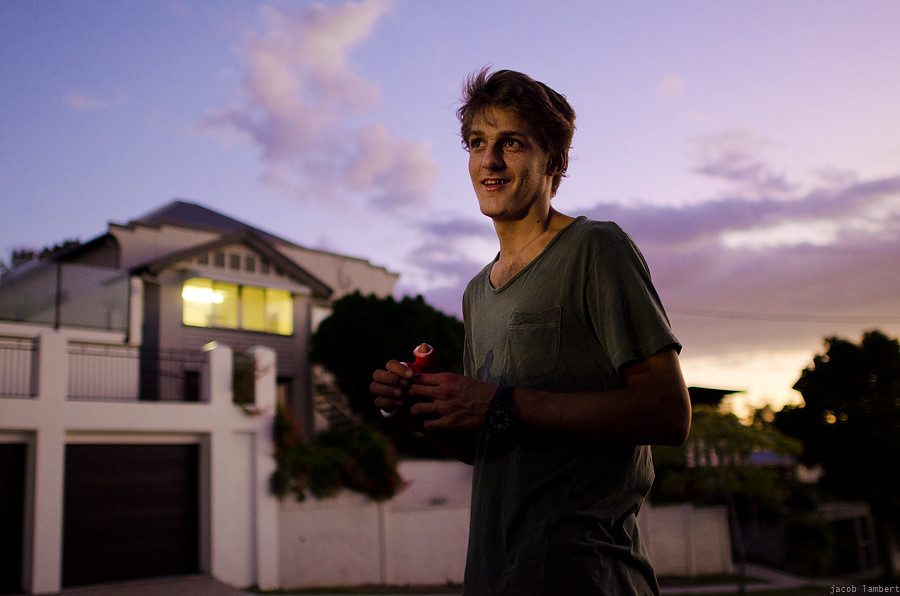 the past and the future, existing as one in the life of chaddles 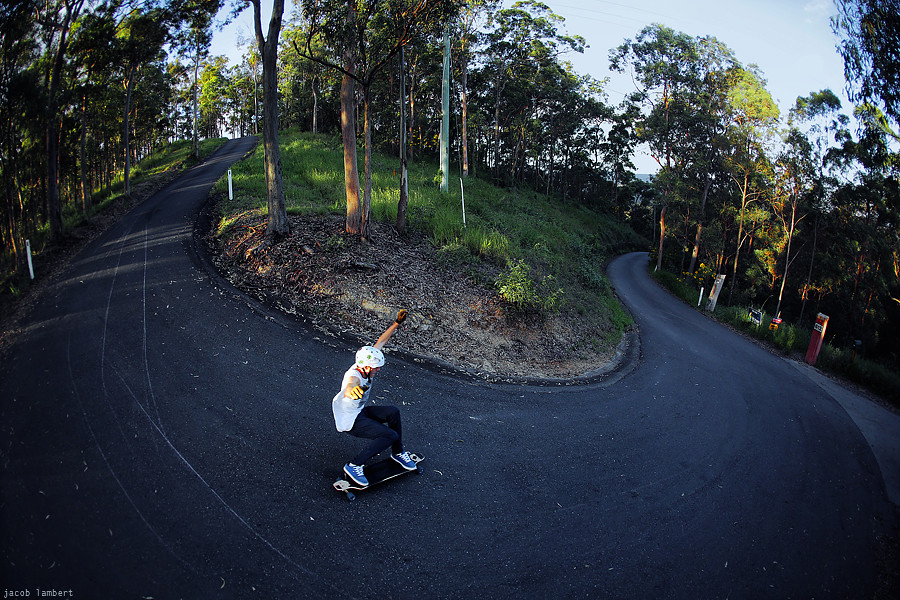 I took this one while waiting for a storm to pass in order to save camera gear and to keep my horse stoking, Bolivia’s deep south. 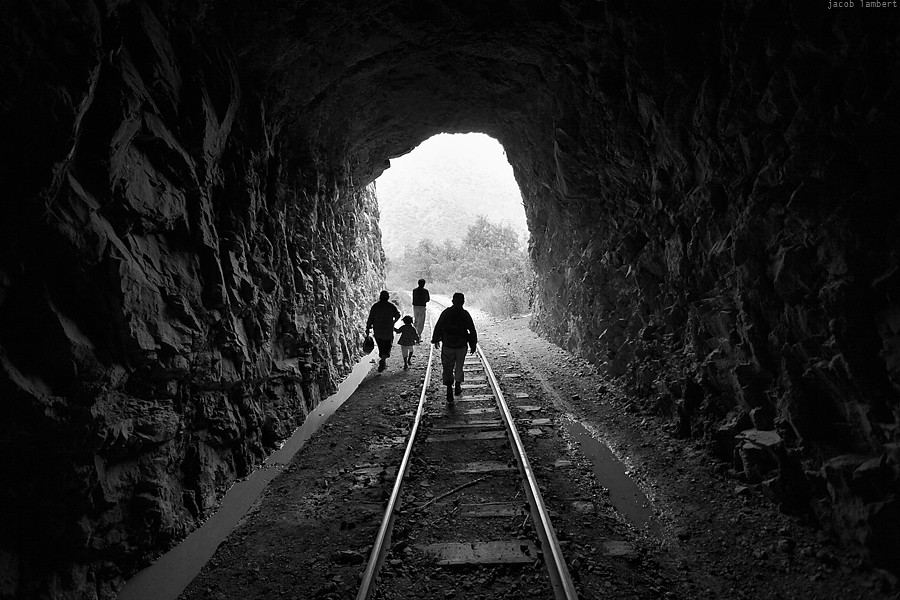 this little grombat decided that his 2 hour bus ride to town would be spent with the australian fellow that had just finished trekking through the Andes, enticed by my electronics, I managed to befriend this chap and began to pretend to understand him very well. 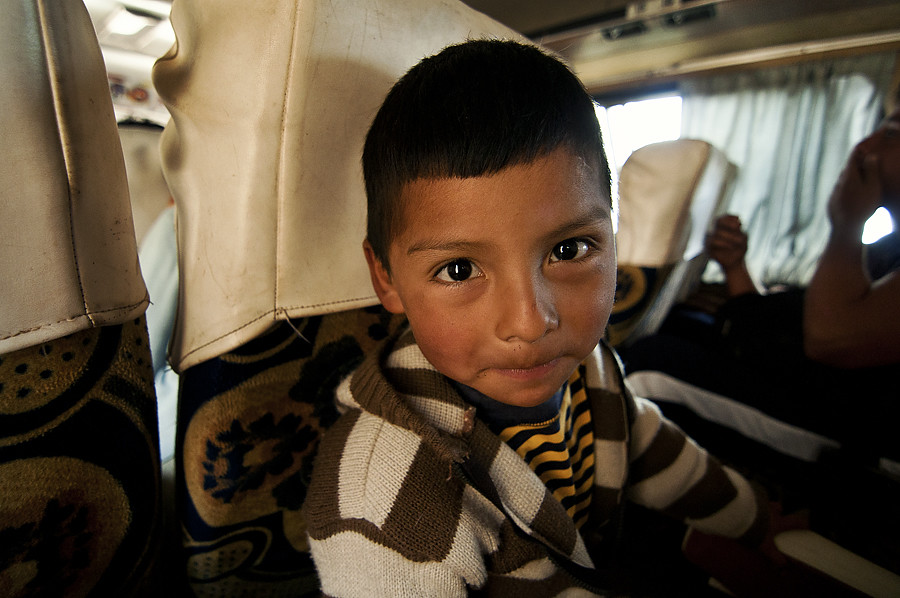 showed him some newbop, the frothed. 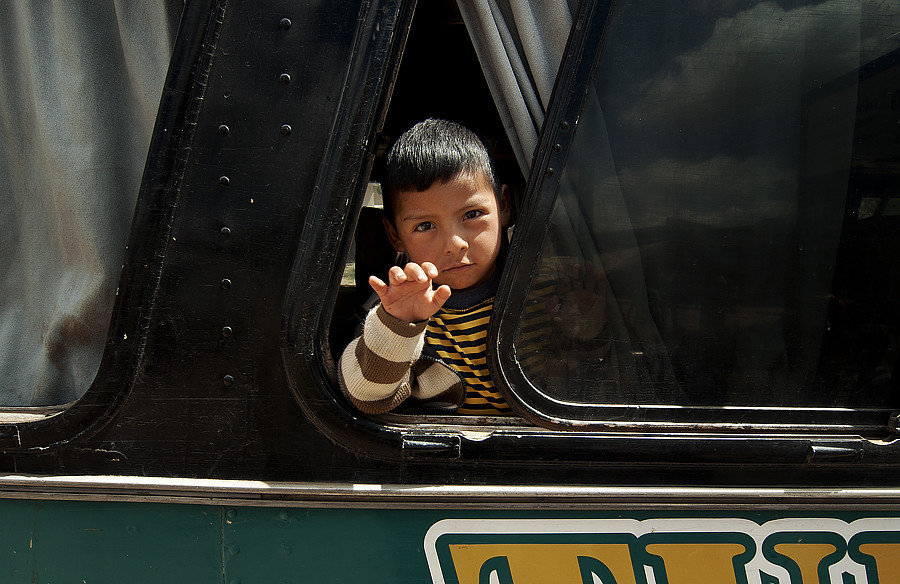 the day before, closing in on Potolo (basically in the crack of the range) 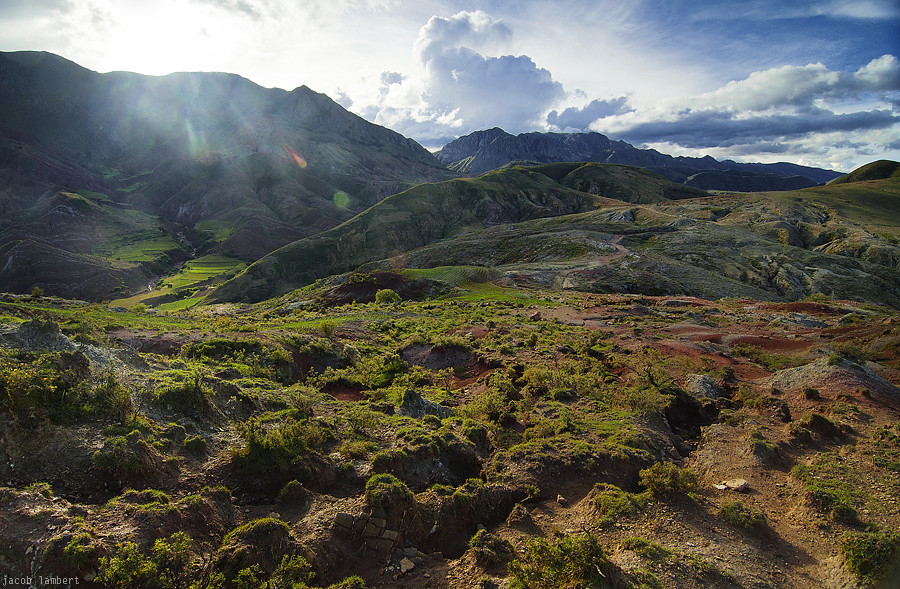 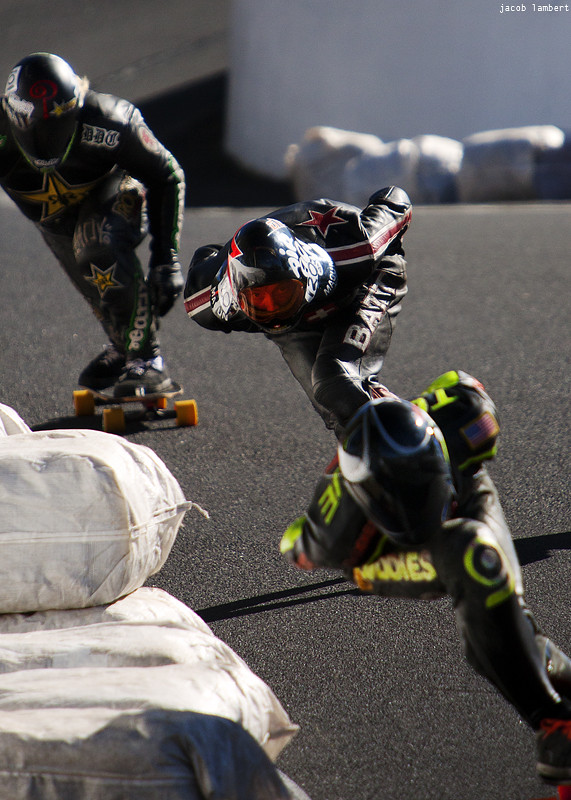 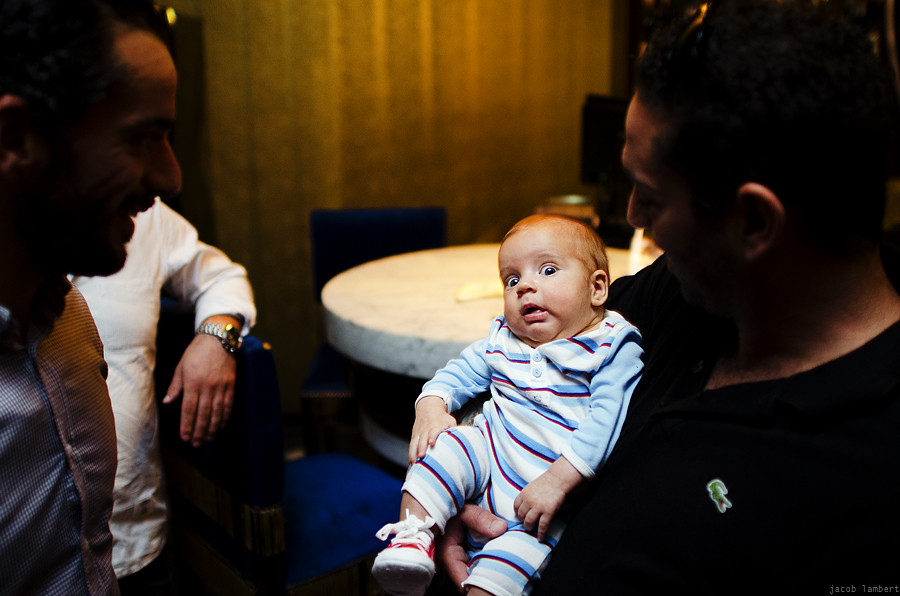 Looking down on Cusco from the extremely overpriced ruins that sit atop the mountains to what I figure is the north, shot on 35mm, probably Kodak Colourplus 200. 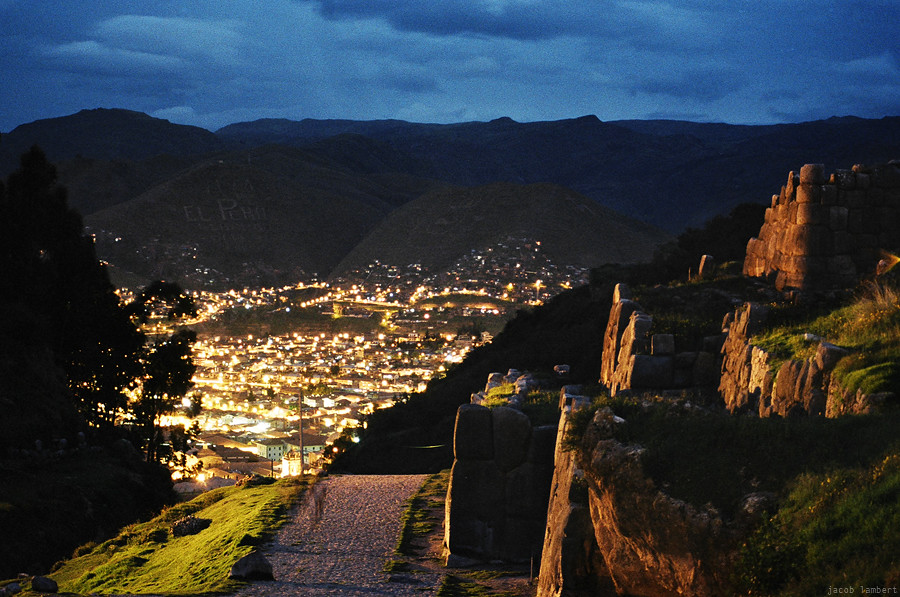 LaPaz, a picture of my existence at the time. 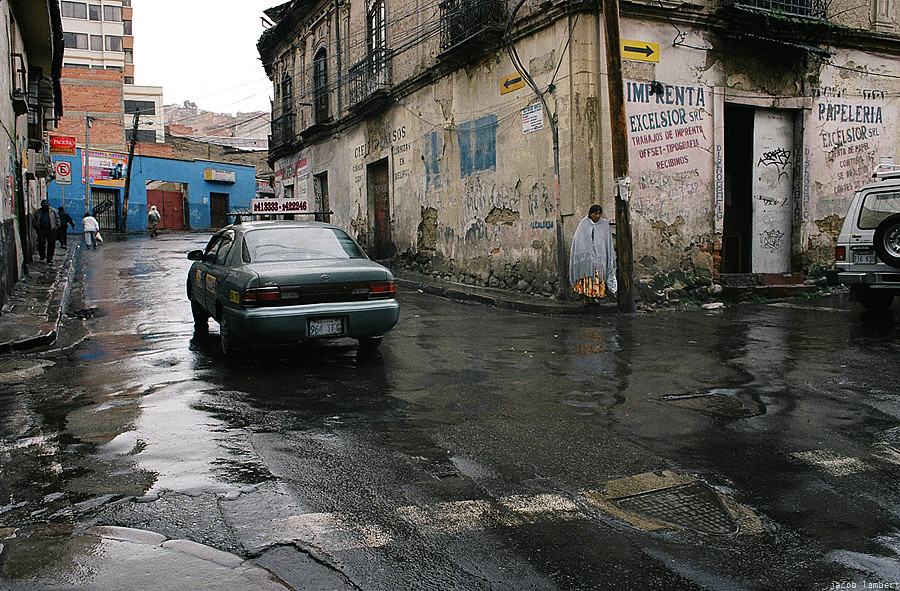 I’d never heard of Yuck/their music (which apart from this i don’t really like) when I first saw this clip/heard this song, i psuedo-immediately posted it on here (amongst the next post of photos) and preached ignorance to it’s vulgarity.  If you like listening to less-skilled appropriations of my bloody valentine, watching dogs and women showering in a visually intriguing manner, served on a bed of confronting editing and outlandish playback rhythms than this is the clip for you.
PrevPASTbrace yourself before you face yourself
FUTUREthat title was relatively intriguingNext
random post ->