foreword: all photos in this post were taken on my iphone, i don’t think i’ll have an opportunity to post much slr stuff for a while, i’ve got a half dozen rolls to develop too.
1 of many token trip tunes
3 weeks of adventure has finally, well almost entirely, come to an end…  Luckily I did not write this rant yesterday before me flight because I did not make my flight, casual tears which resulted in glory as i got to lurk this fine nation for another day and had an opportunity to push my wafer ice-cream consumption to 65…   I’m excited to get home as home accommodates for more adventures and more adventure is the number 1 goal for this lamb, the next one being a national trip in Aus and then to Yeowrope which will employ a different approach to skate trips…  Japan in my books/experience probably has the highest density of stoke per sqaure kilometer, be it the proliferation of convenience stores and the standard of glory that they present, noodles, boiling water, ice cream, coffees and all things tasty for CRAZY cheap.. breathtaking beauty, breathtaking kindess,   breathtaking hills and clear mountain is a plenty, except tokyo…..
our first night!   pre-camp mode.. 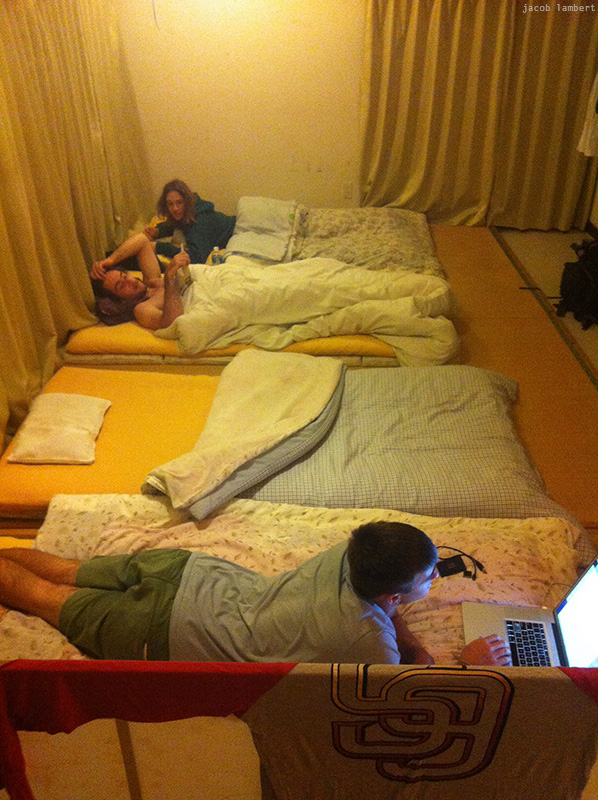 take note, regardless of nation, take the GPS extra option from the car hire place… 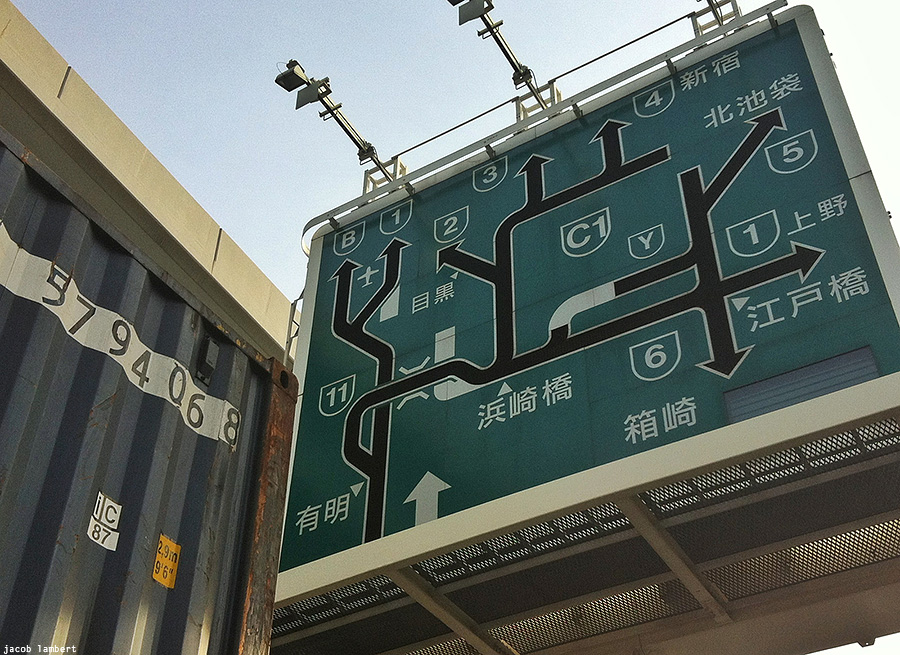 motorways, all highways have tolls and you pay per kilometer, again get a gps!  you’ll get brought back with a toll-free directive. 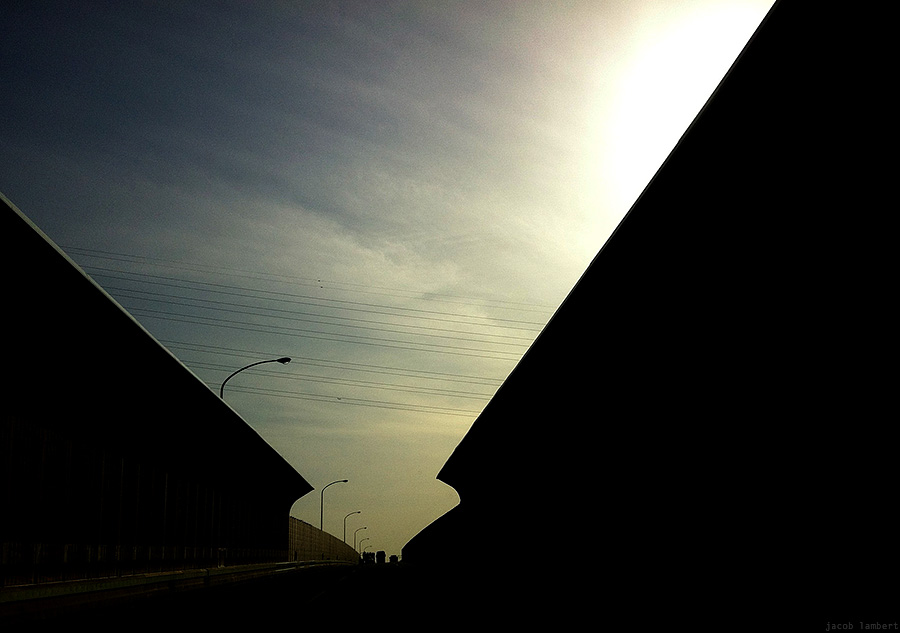 lifeblood, $1.14 coffees of insanely vast variation..  we can confirm that Boss Rainbow Mountain Blend is the best one.. 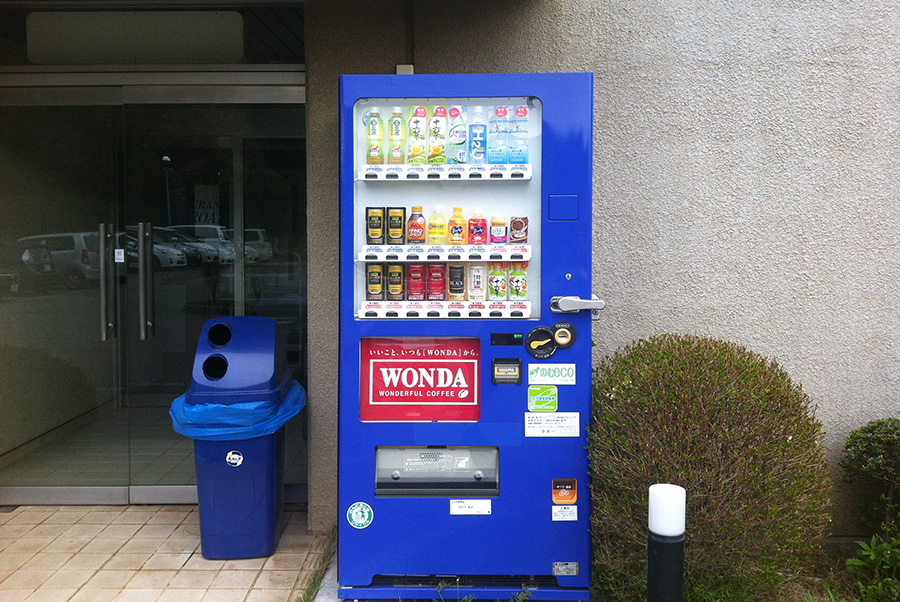 me at sukiya, $3.95 for a bowl of rice and beef, miso and a raw egg.. lamby stoked….  after 20 days of strictly chop-stick living I still suck 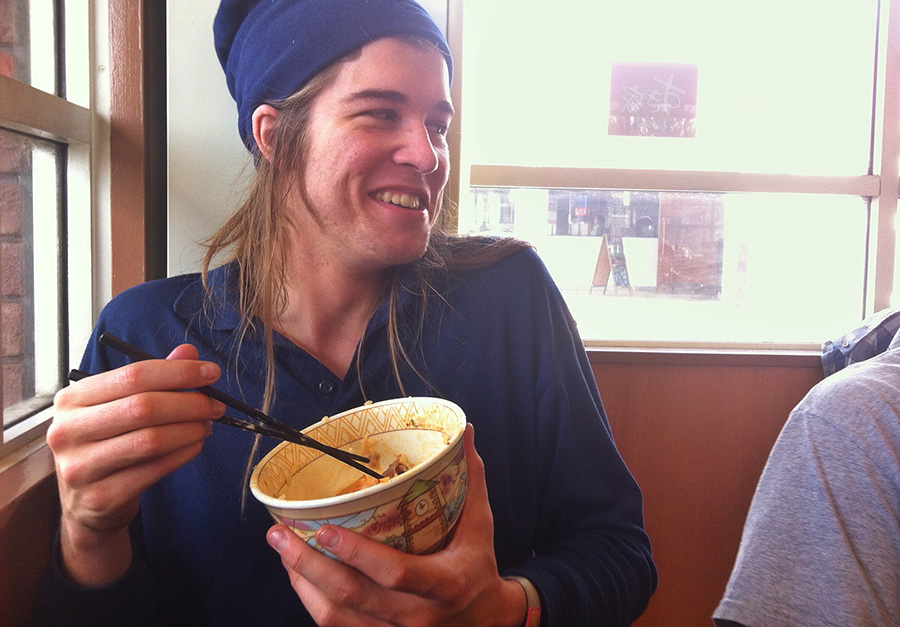 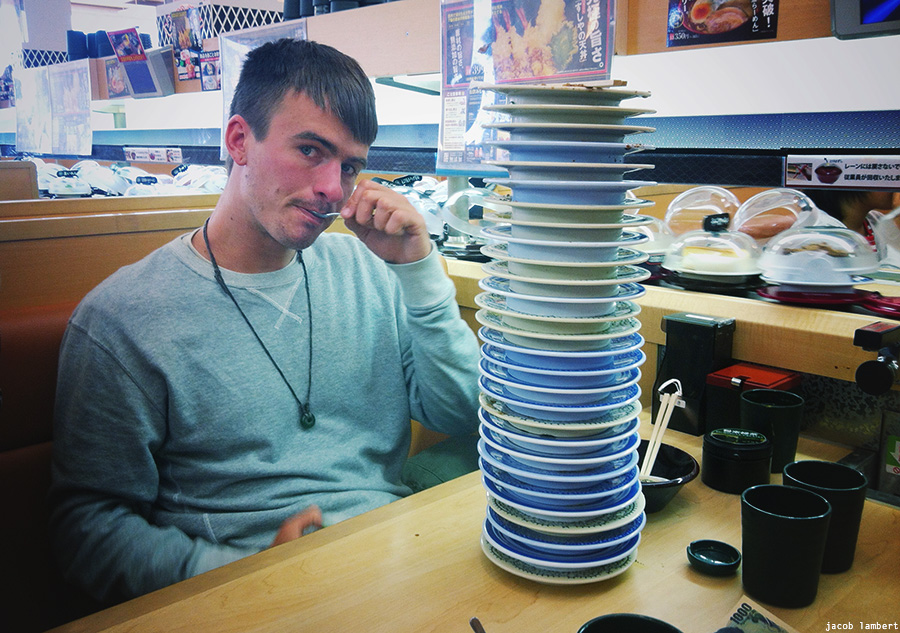 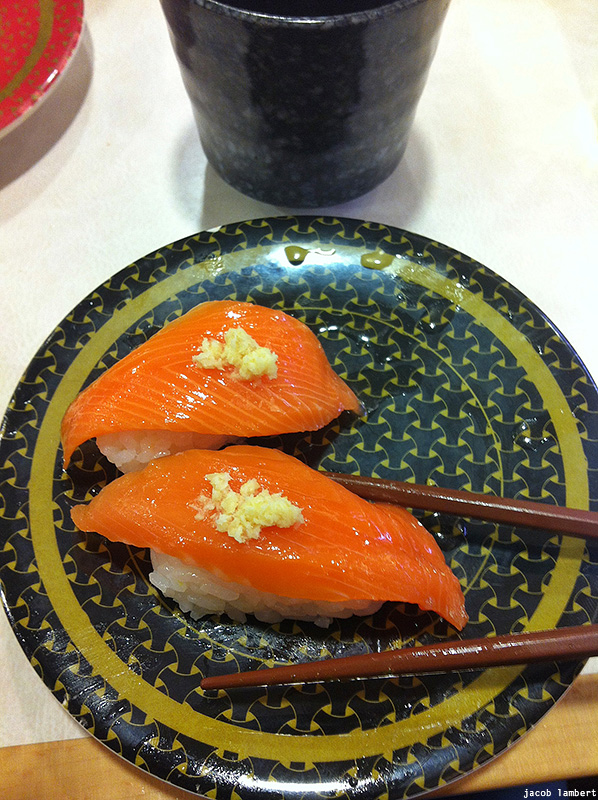 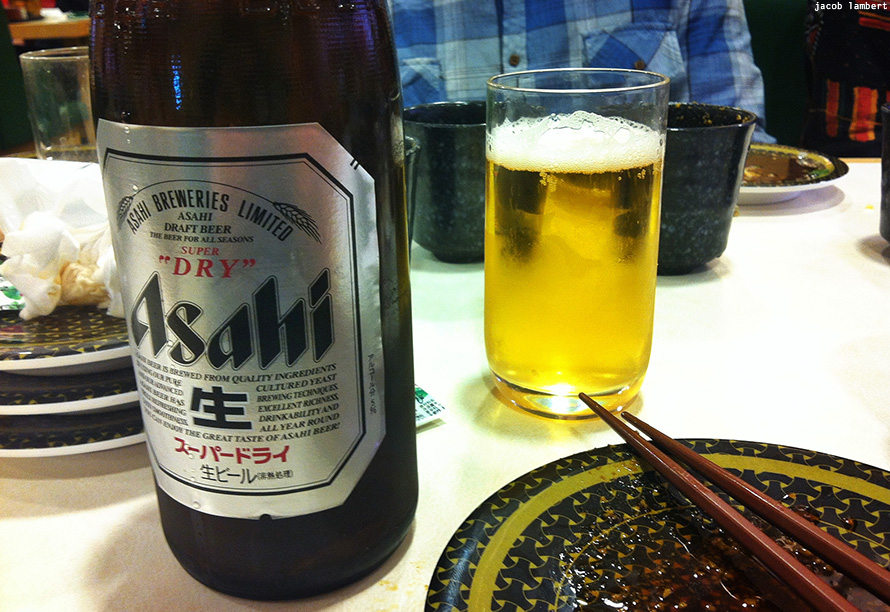 This place is really cheap, don’t let anyone tell you otherwise…  The only expensivity(?) that I found was the motorway/toll situation.  The car we had was free thanks to Sector9 and it was very efficient on petrol, fuel being the same $$ as home but even less of an issue, especially split between four.. Also we camped every night, bar a few and paid for accomodation only on the first and last 2 nights, sometimes we camped in the woods, sometimes on mountains, often next to snow and every night cosily..
our hotel. 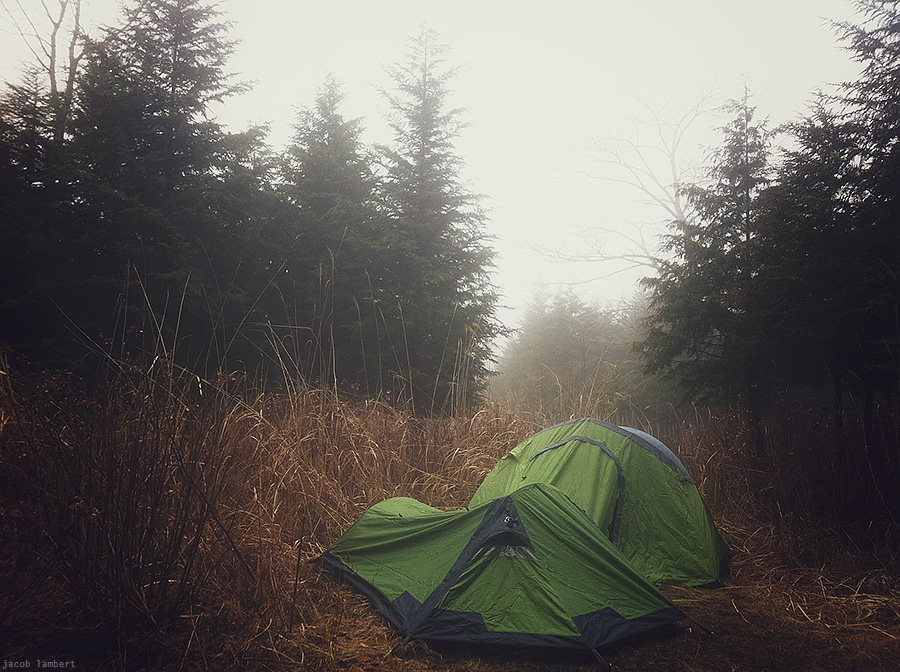 The single exception to the constant cosiness was the 2nd night at 48 pins, were the tent flooded from all directions, but my mat is inflatable so I enjoyed both the luxury of being somewhat separated from the water underneath me and the tranq feeling of floating on water, the only real negative being that I woke up to shoes full of water, howling winds, more rain and probably sub 5 degree temps as the gusts descended from the snow covered mountain to our right.  Neither of these problems held much weight compared to our dream road being wet for our allotted glory times (28 hairpins that pinch and weave down a typically beautiful northern japan mountain peak, which we ended up skating it in the rain and it was still hilariously fun..
Kichigai 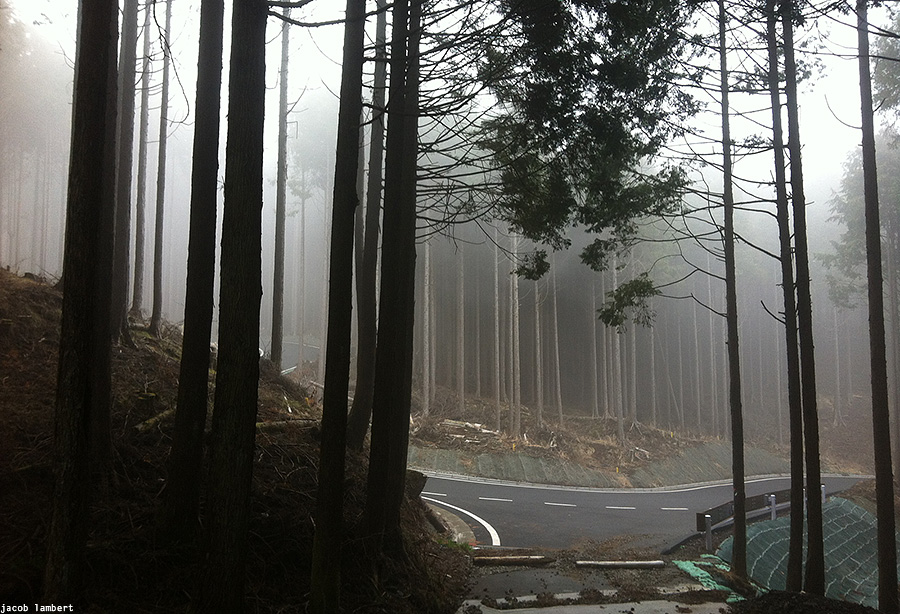 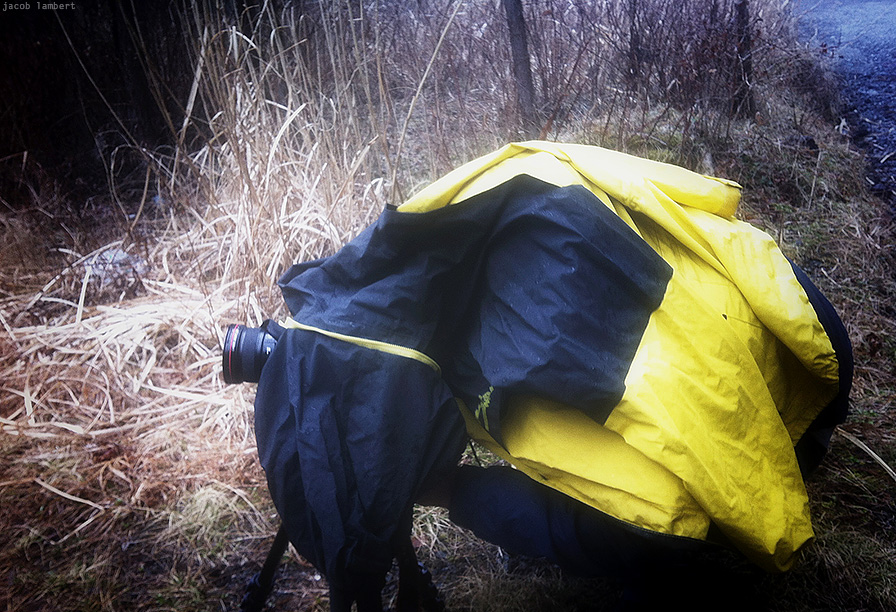 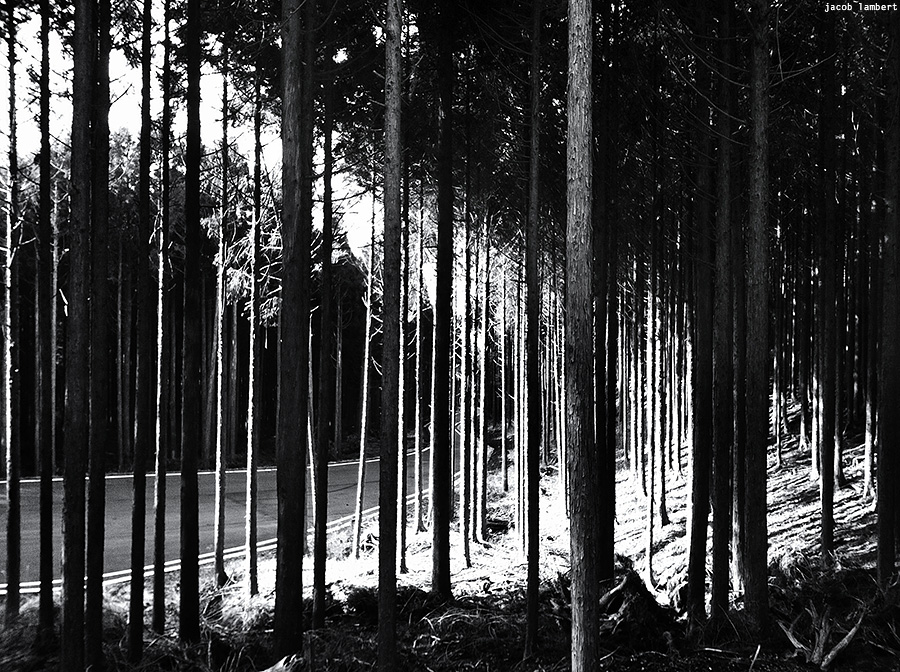 408 surfboard shop, ran and shaped by Kohei… he also runs a bar in Fujisan called Raiden.  If you go to Mt. Fuji, find his bar.  level 2 rad dude. 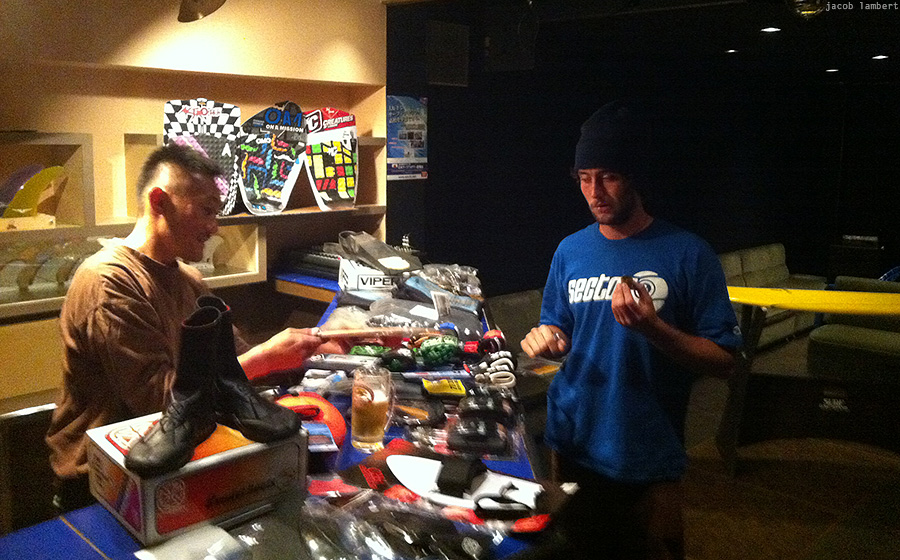 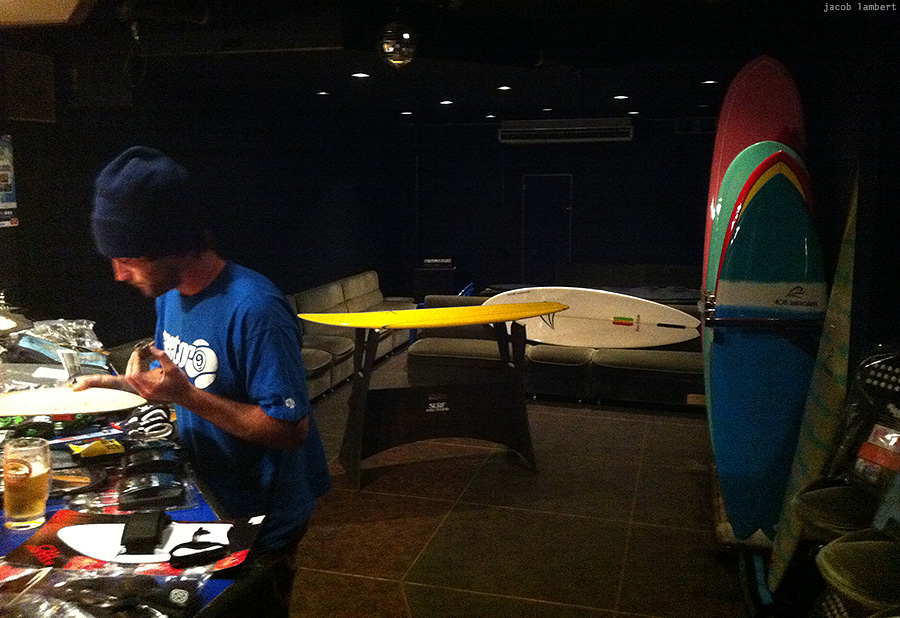 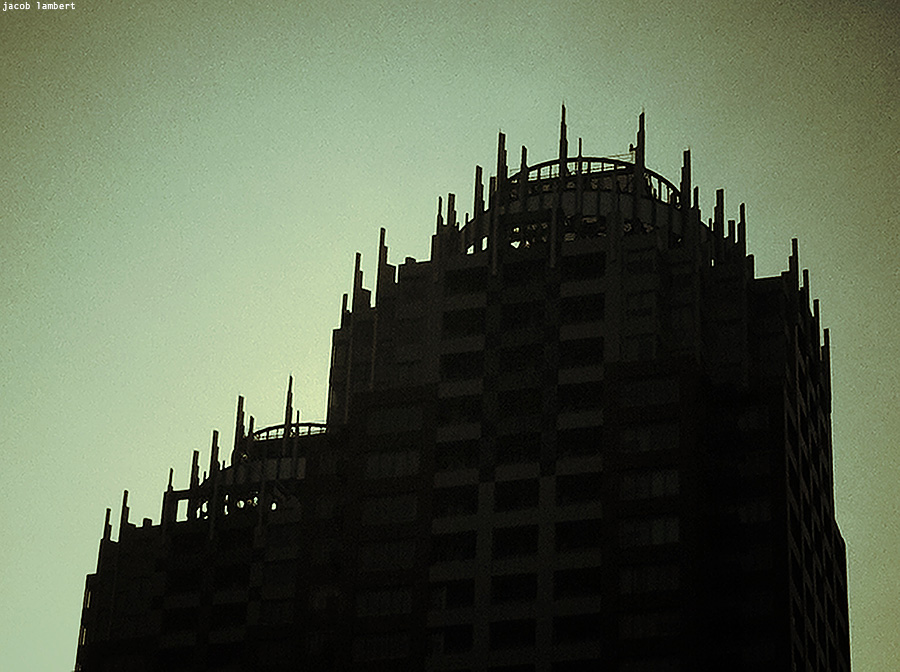 We maintained maximum lurk status and this proved to be very controversial in the eyes of Japanese law enforcement.  On 3 occasions we were confronted by multiple police cars and officers, up to 6 in one go, just for hanging out next the car, the last encounter being the most intriguing as our car was commandeered and we were escorted by police-convey to the guts of a Tokyo police station that let us say hi to 28 police officers and detectives who proceeded to take our car and bags apart..  It was all casual apart from the 19 peices of finely-crafted Japanese steel knives and machetes which they were quite intrigued by. 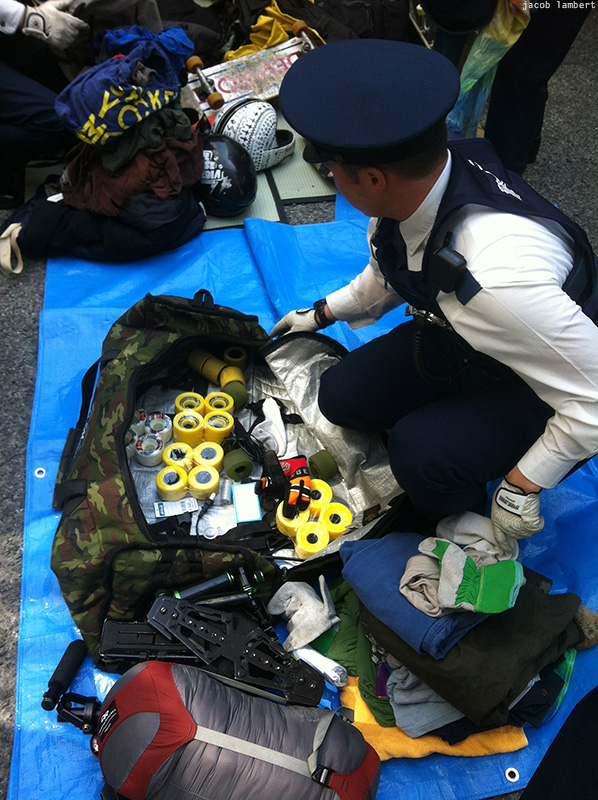 We all love knives for useful purposes such as cutting avocado, banana dicing, tree cutting and future purposes, for some; building shacks in the woods and cutting coconuts.  We had difficulty persuading them that 19inch machetes of samurai-styled precision and sharpness were casual and we were successful.  at first they wanted to confiscate, at second they demanded we post them home (after protesting the loss of thousands of $$ of metal) and then they ended up returning our knife cache and sent us on our way with a complimentary luggage rearrangement. 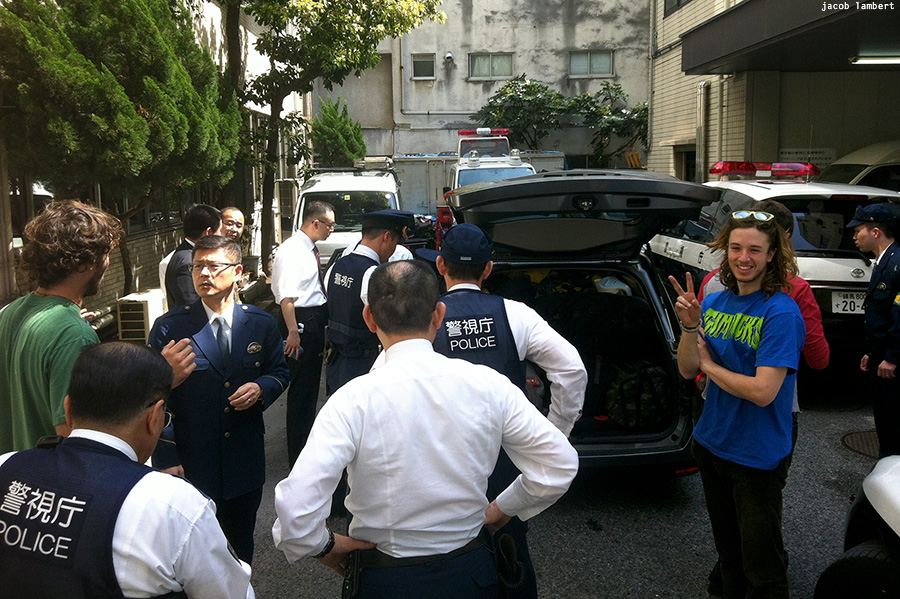 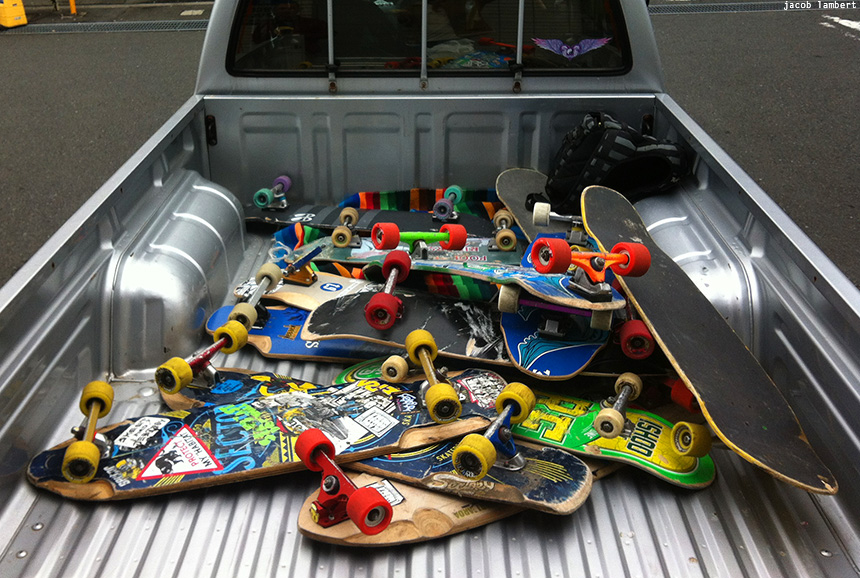 Questionably my favourite experience of the trip were all that related to meeting lovely Japanese people.  There are MANY in the circles we travelled and I cant thank them enough for their knowledge of english because after 20 days i struggle with all aspects of communication in the native tongue.  Amane Kishida is one of the raddest dudes I’ve met including all travels and times, he shreds with unimaginable steeze but offers even better times without a skateboard, he put us up for more nights than i care to note but i am grateful beyond words.  The full-power crew and the chiba crew brought us much stoke, the community is extremely small here but their mentalities trump anything I’ve experience over the world.  Sweeping hills clean, multiple walkie-talkies and an overriding sense of respect for all, especially the environment, its refreshing..  I wish these people could take over the Brisbane scene, perhaps the grommies would learn some respect and the power of wisdom. 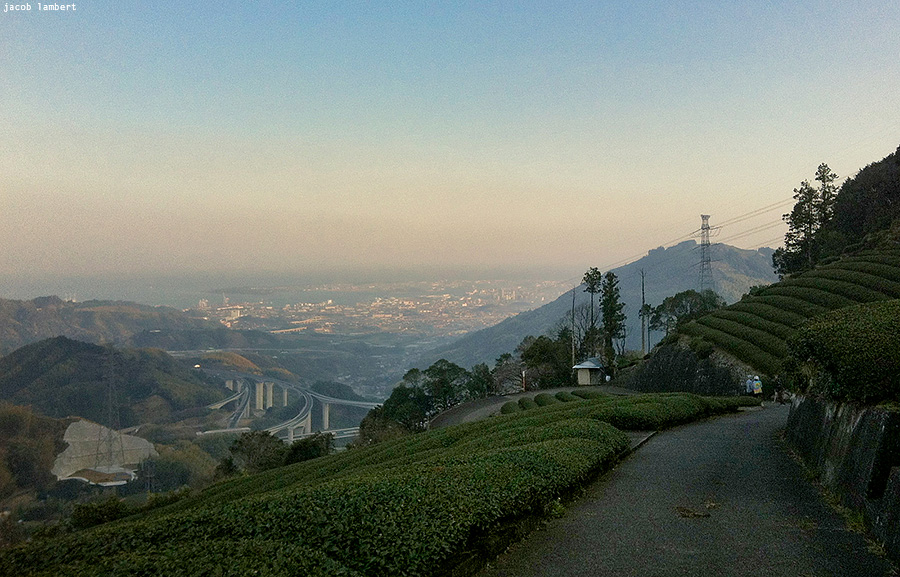 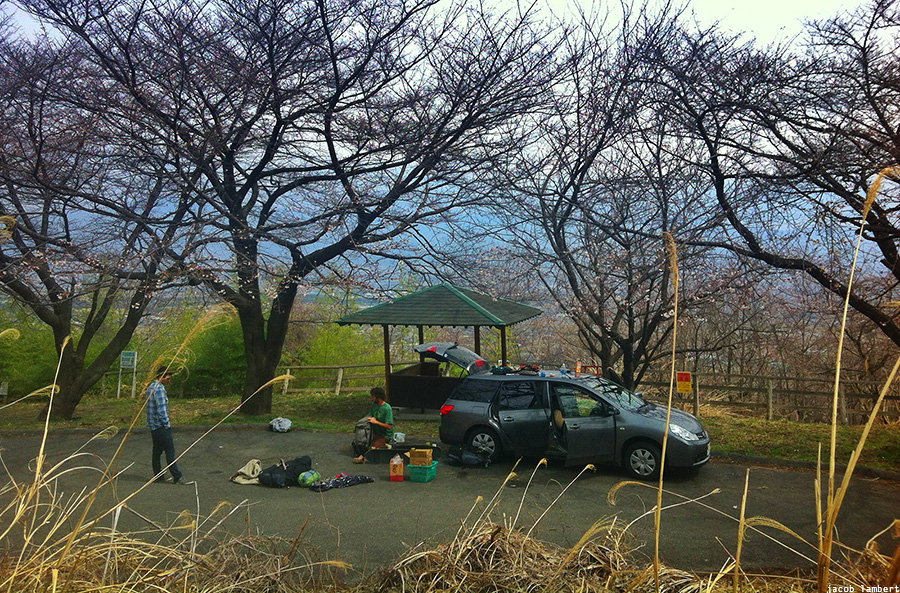 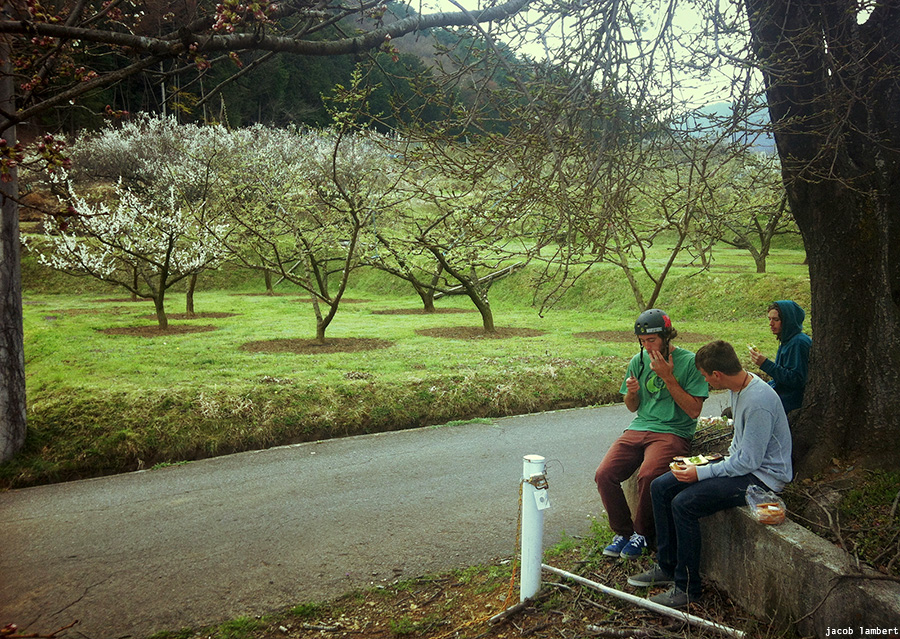 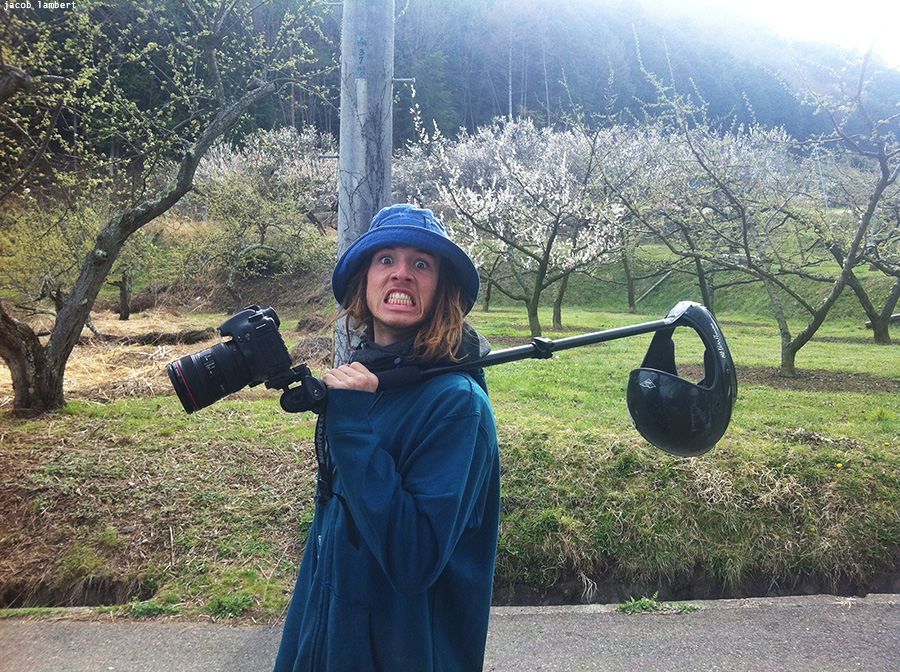 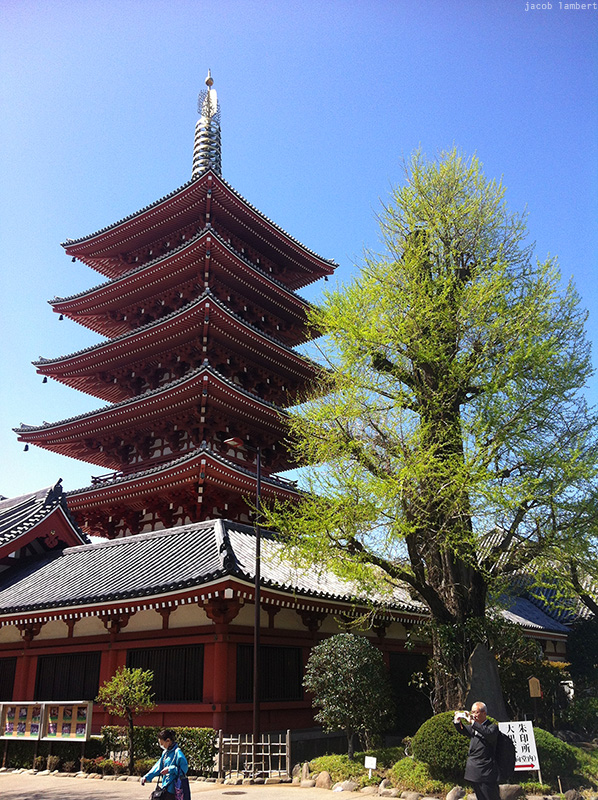