luckily i cant navigate blogger’s new interface because i forget to put a title in when i wrote it so i have, somewhat aptly, named this post ‘grammatical examples on how to fail an english exam’

i finally made it through!!  blogger’s new landing page confused me beyond comparison but its now fine and the typing has commenced.  I’ve had a hugely hectic year so far, probably the most hectic in terms of tangible things like travelling, obtaining stoke and affording life and almost every moment has easily made it the best year so far.  I’ve been home for a month this year inbetween south america, paris and the skate races, from which i returned home yesterday.  I’ve never travelled this much before and it’s been so rad, I assume I’ve caught the bug but mainly due to stoke and i’m planning to ensure my next trip will consist of all the best things; Maeve, international culture and skating!  Canada you say?!  yes…
first i must pay off my debts!  and buy my own camera gear!!  as much as i love BCH and Susan’s AMAZING generosity, being able to shoot with epic gear and the spontaneity, that earned me the nickname spontaneous lamb,  will be so ideal!  But before i do anything, i need to get my paris film developed!!!  people, paris oh my i need these frames in my life..
I’m deep in photo sorting after 2 weeks on the road of which I spent most time shooting skateboarding (and driving.)  The photos you find below are from miscellaneous points of the journey..  Chad and I travelled to Forster, Wollongong, Bondi, Northern Beaches, Bathurst and Byron, camping and living unnecessarily rough but it was so much fun, full-time fun!
These are a smattering of generals that i like but don’t love the most 😀  I’ve got to catch up on 3 months worth of photos wooo!!
<3
atop Mt. Keira with Chad 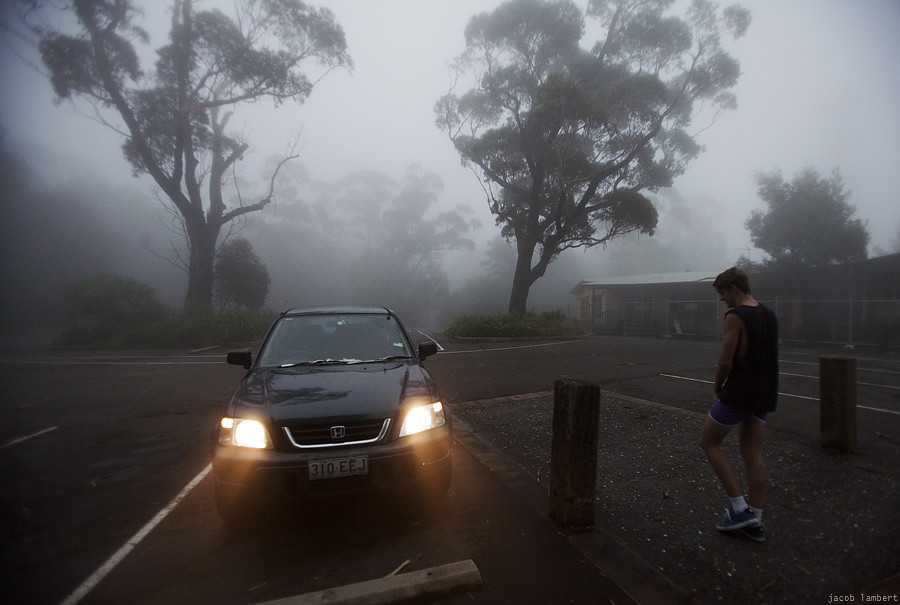 in forster on the way down 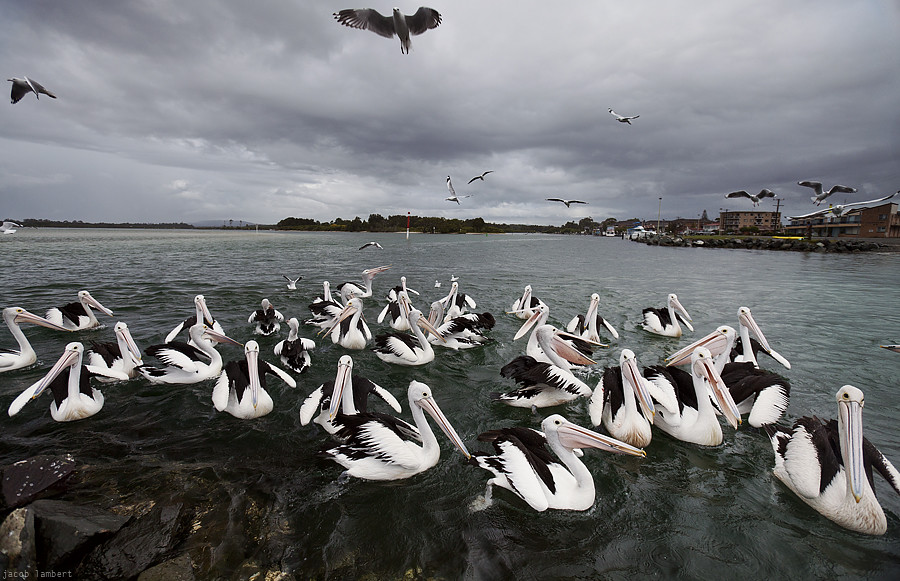 TB in the gong 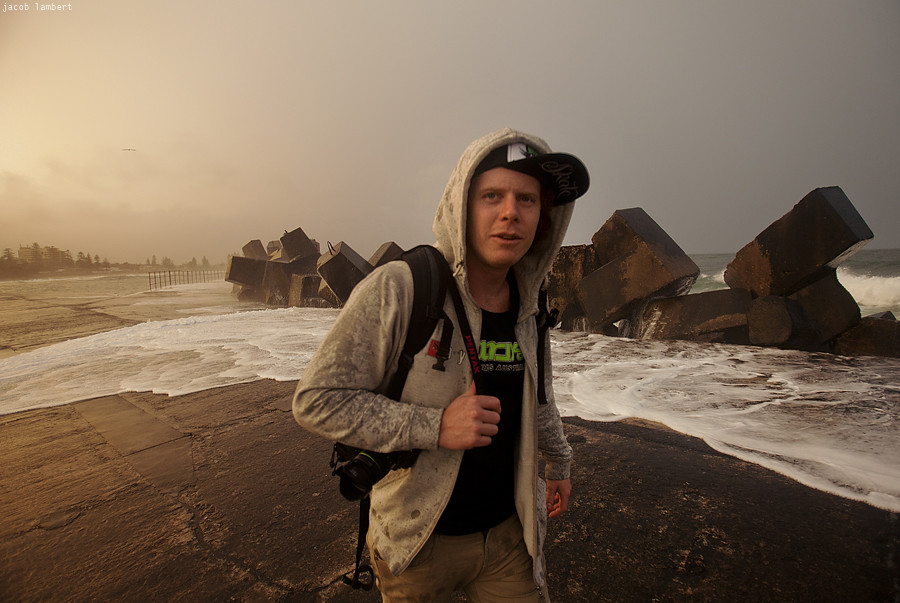 Kula and Mathias keeping it casual 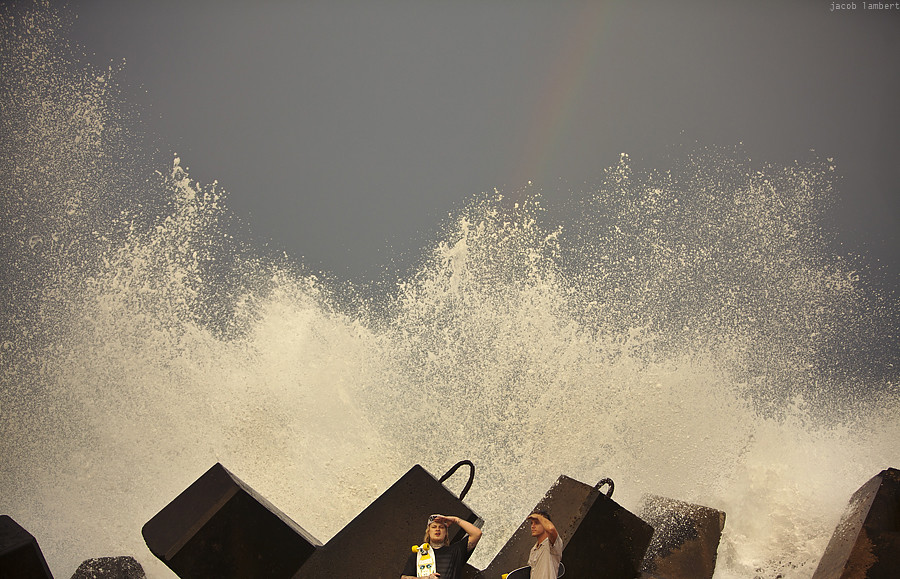 benbro on one of the first practice runs, the track was so wet and mossy.. being so dense it takes days to dry and after 3 days of sun some of the corners were still soaked 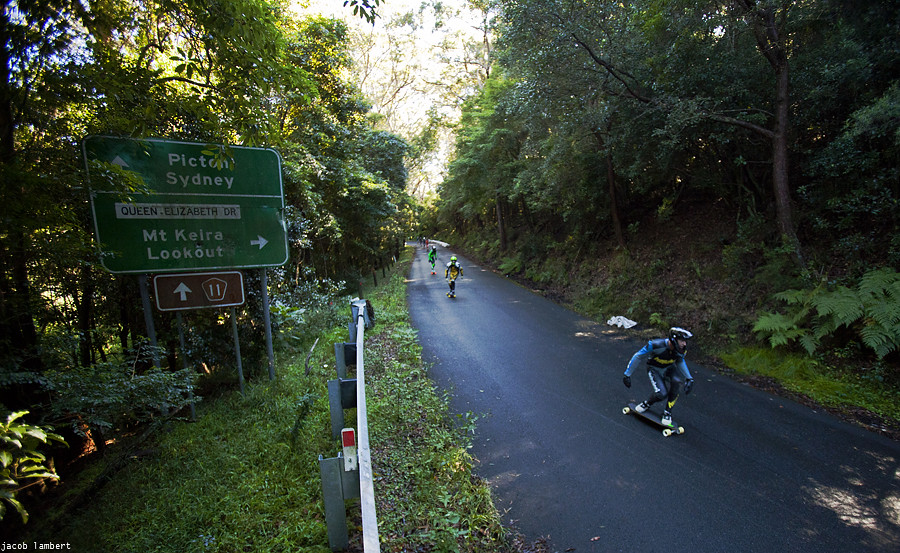 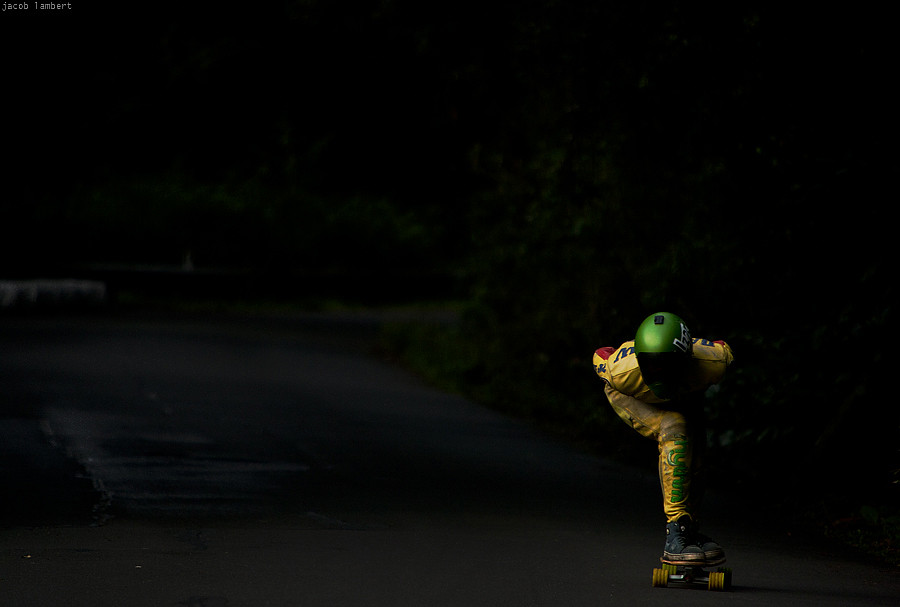 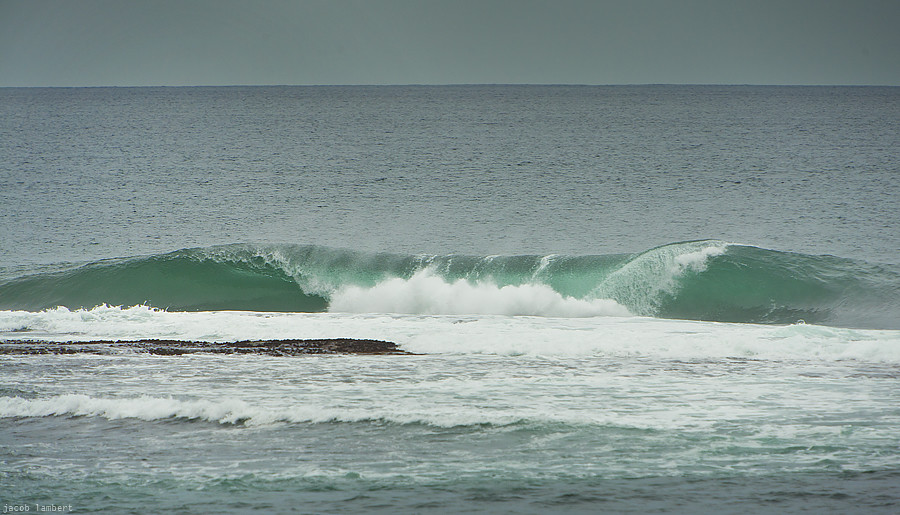 getting pumped in bronte 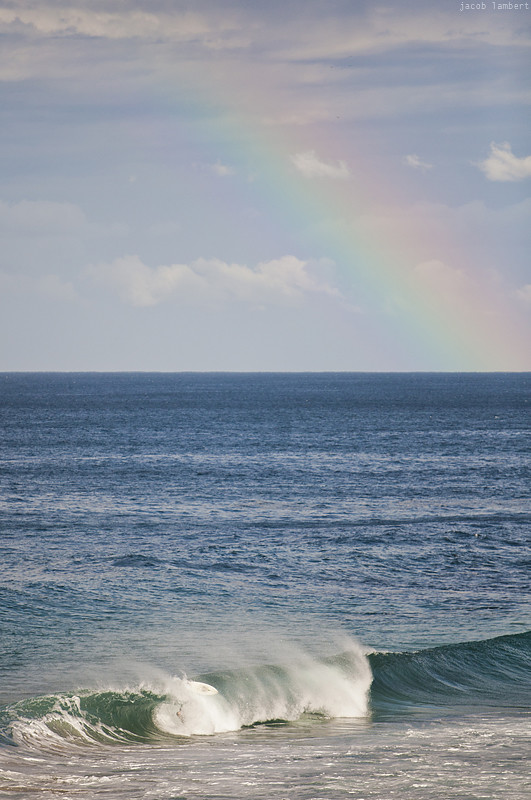 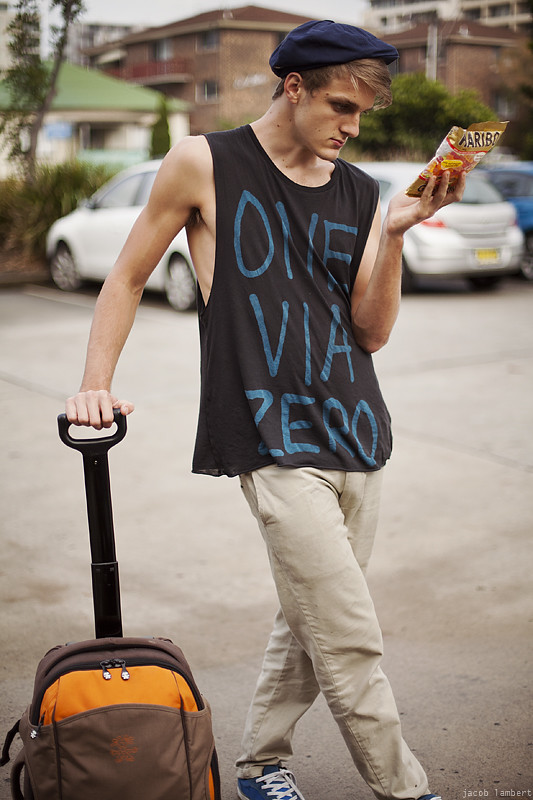 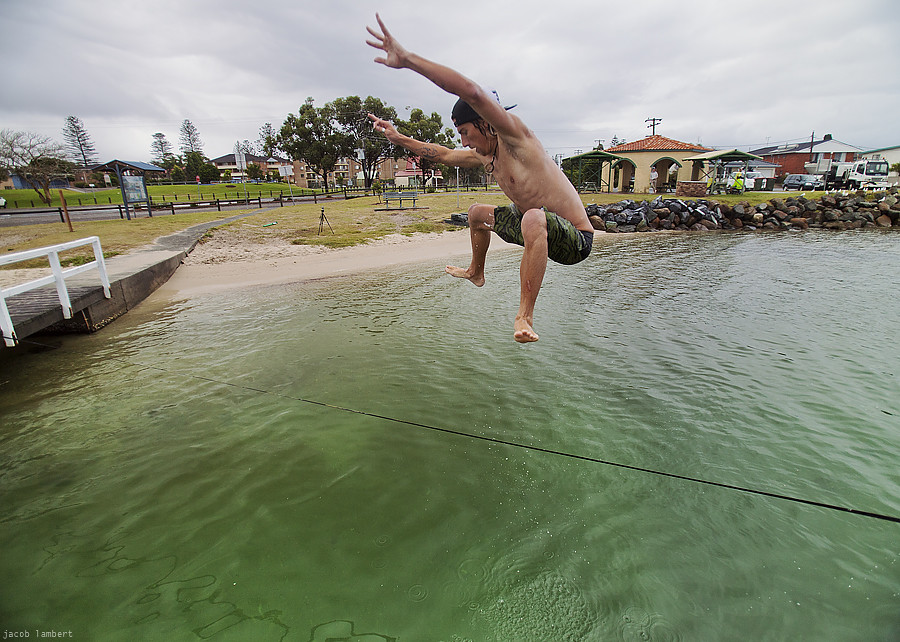 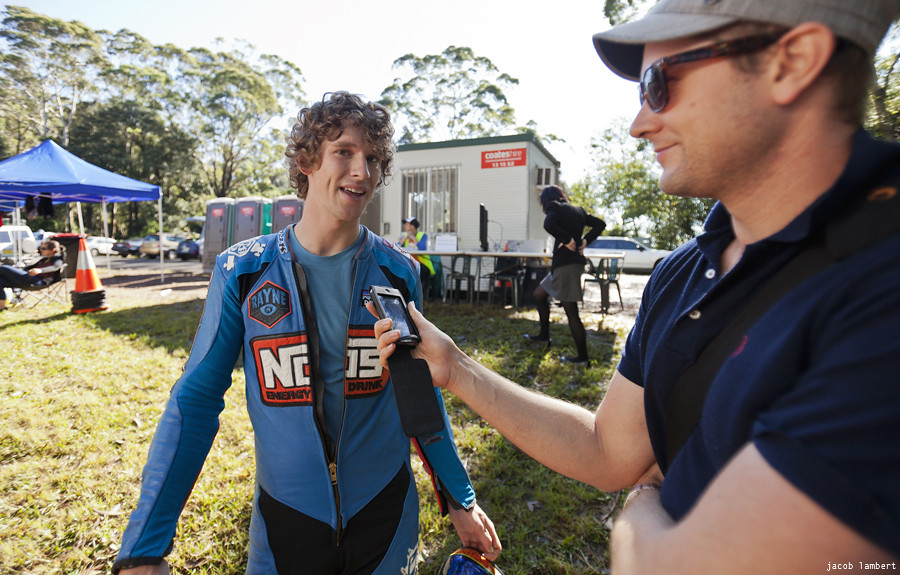 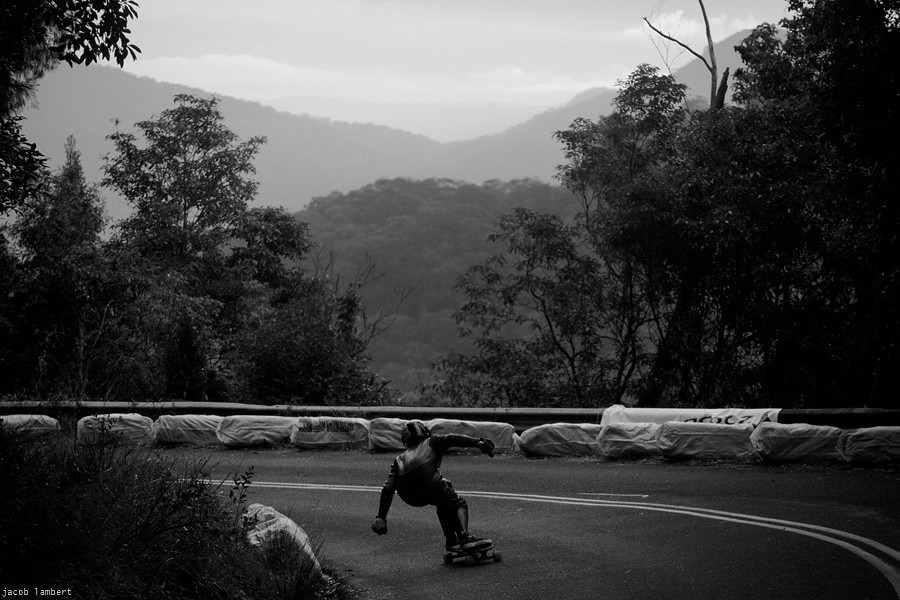 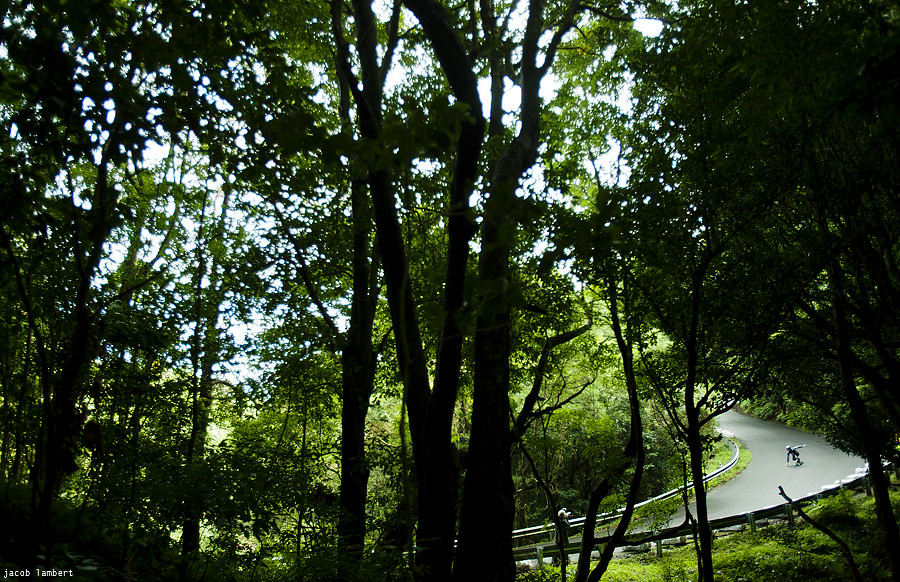 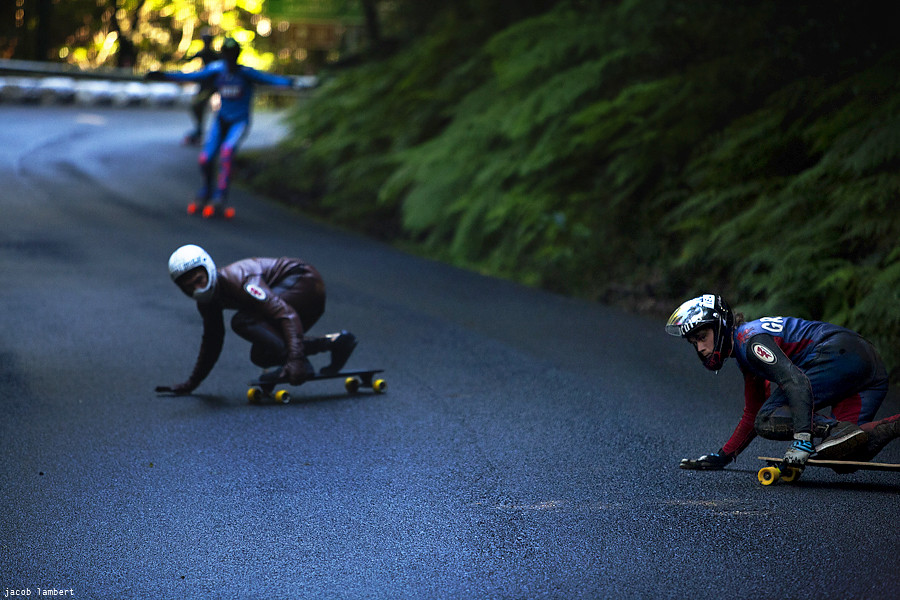 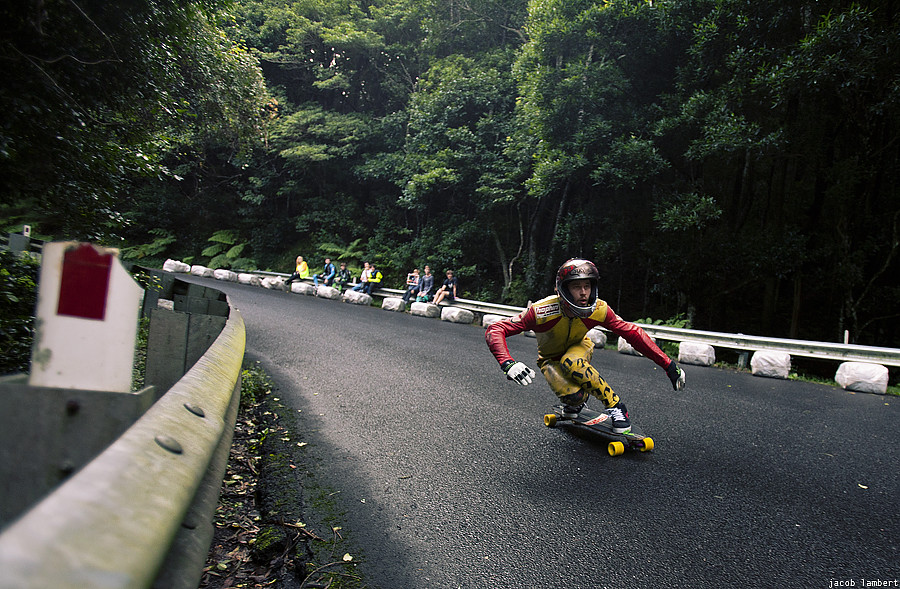 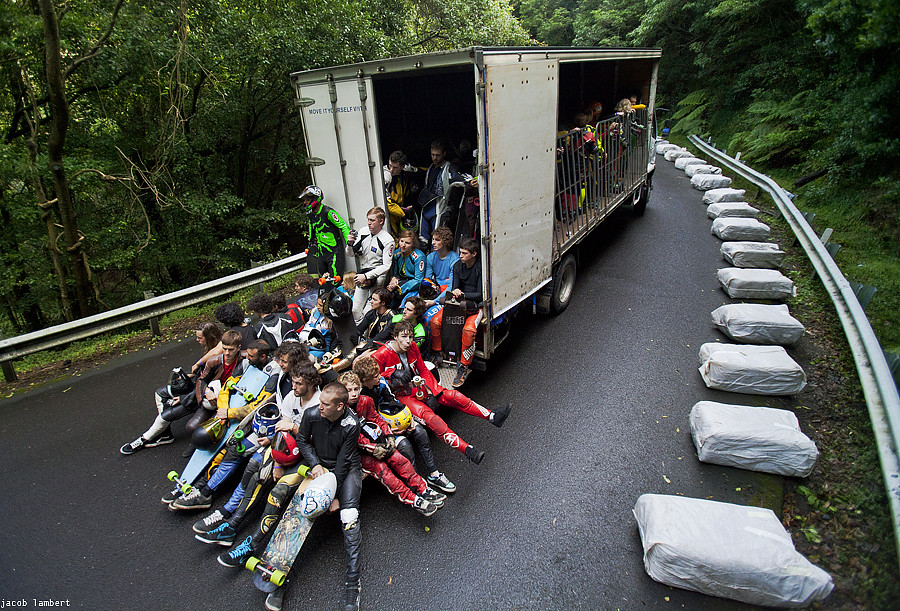 ethan lau demonstrating how they do it in hawaii 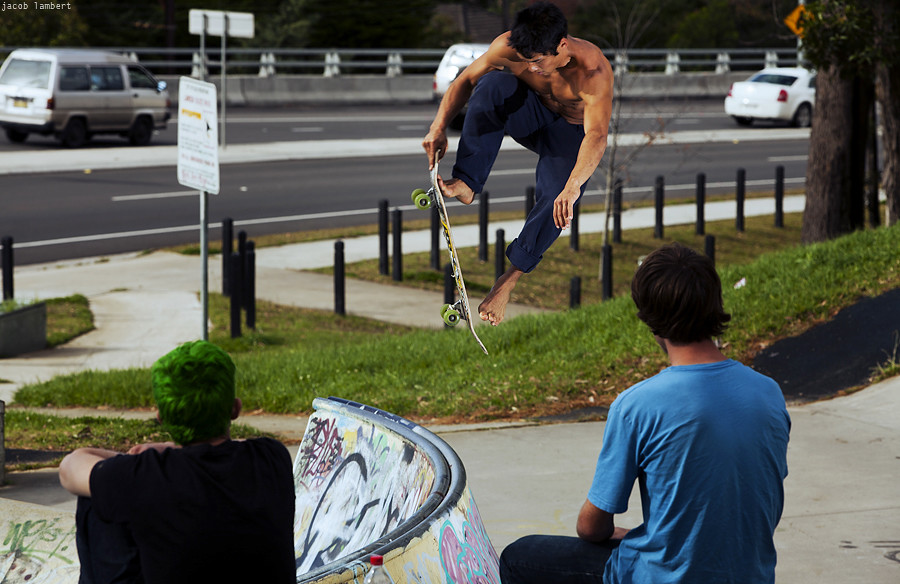 louis pilloni in bathurst, those clouds!!! 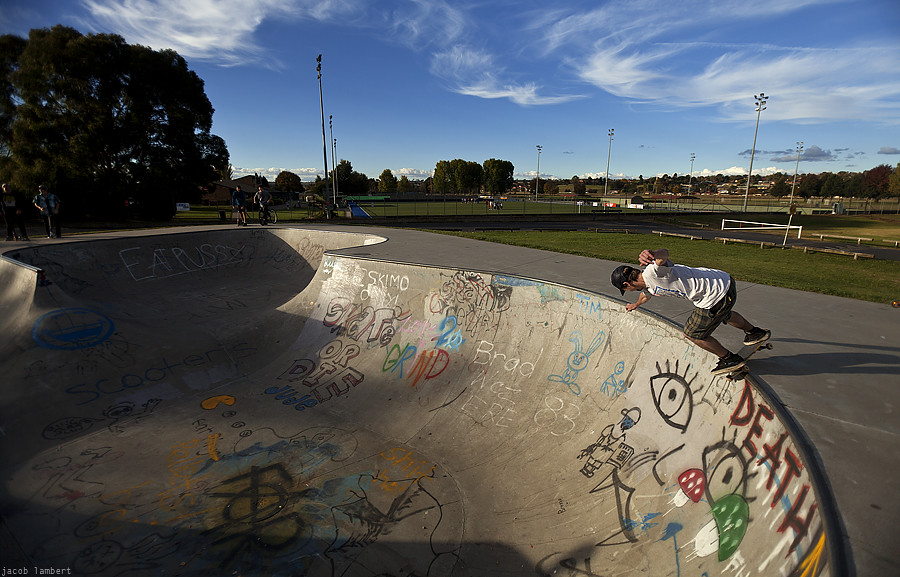 k-money dropping into the mt panorama 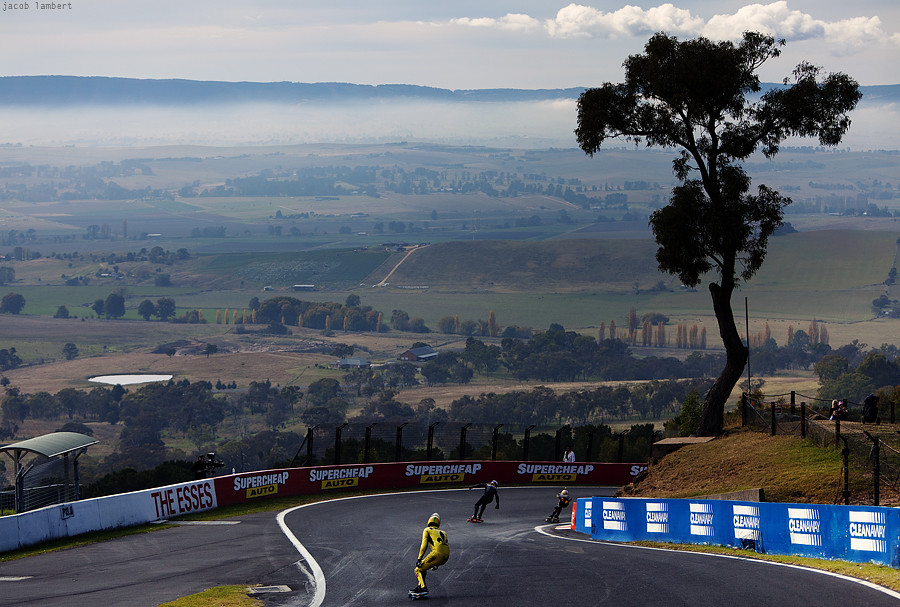 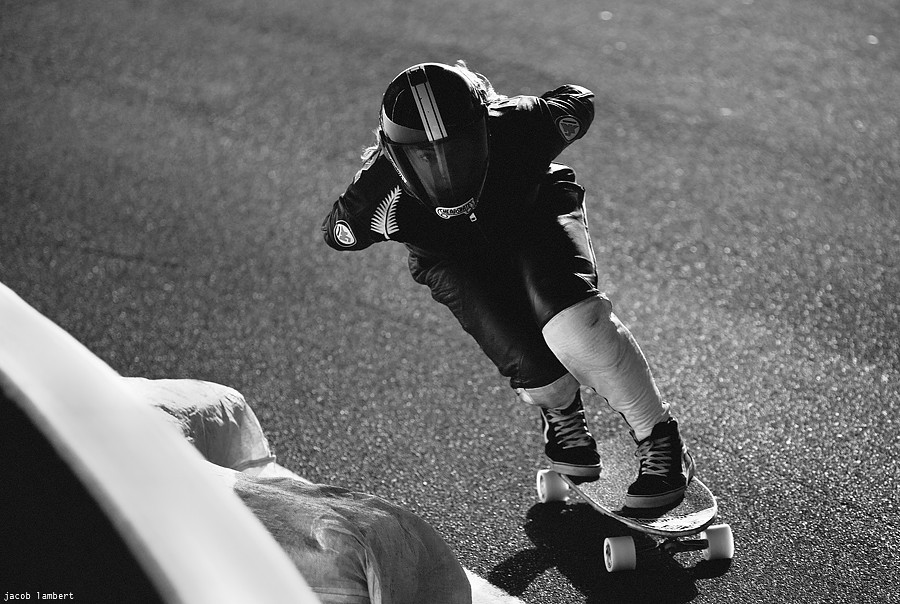 loius p getting chased by the norwegian gansters, Tb and Kula. 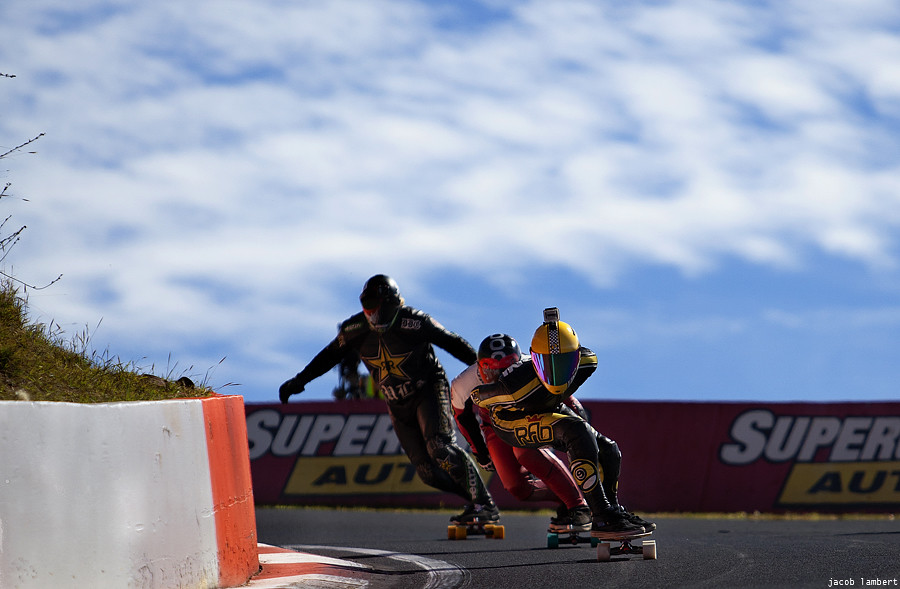 thanks to Gabe for the times! and this tune!


Reuben and I made this when we were in Bolivia with 3 AMAZING local dewds, one of the best experiences of my life