I hope your dreams will all come true.

I’m perpetually qualmed by my laptop’s memories vs. the data generation of my camera, it’s not new, I’ve definitely used this subject to aid me in the crafting of at least 4 dozen blog posts in my time but thats obviously casj because I’m sure you’ve forgotten about it.   As for the now, I’m still deep, even DEEPER!! as I’ve been saving in TIFF which is a giant forget but also allows for ideal workflows (in every sense outside of the file size) because it’s apparently lossless.  Which isn’t really a big deal, nor is my hypocrisy on this point, because I used to lerf at TIFFers but that was because I was only aware that at face value/first save there is no difference in CAFness, but if you re-open, re-save, forward to a designer, who opens and closes it 14 times, you end up with some sub-CAF visuals.  It’s a curse easily cured by a portable harddrive.  I should just do it.
In other CAF related news, my buddy OSL The CAF GOD and DGM pal (also shares my love of acronyms) just had his RV burn out with all of his camera gear!  Let him be in your prayers.
And now, back to that first paragraph, I’ve been sourcing images from my current external for misc reasons, which is extremely ideal, because it always results in misc browsing of forgotten folders of varying states of incompletion.
And now, I’m done with this as i gotta GSD and write captions to these.
Deep Bolivian villages, this particular village is somewhere in the Chuquisaca Department, and they seem to exist, scattered, throughout the entirety of the Bolivian sections of the Andes.  I guess it’s super casj when one compares it to the fury of Patagonia.. 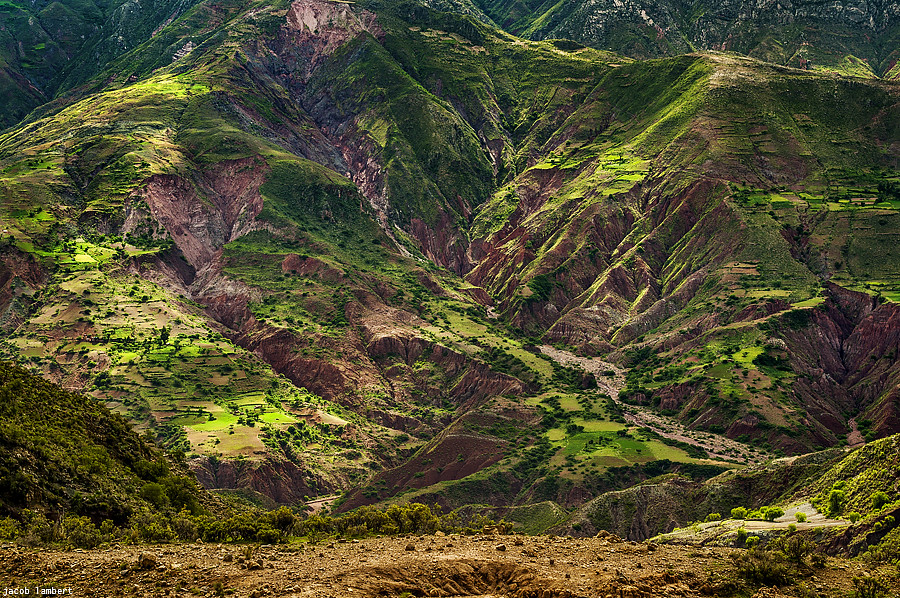 A-frame perfection at Ocean Beach in San Fransisco  back in February.  This was the same swell that hit the Mavericks invitational, needles to say, Mavs was casual. 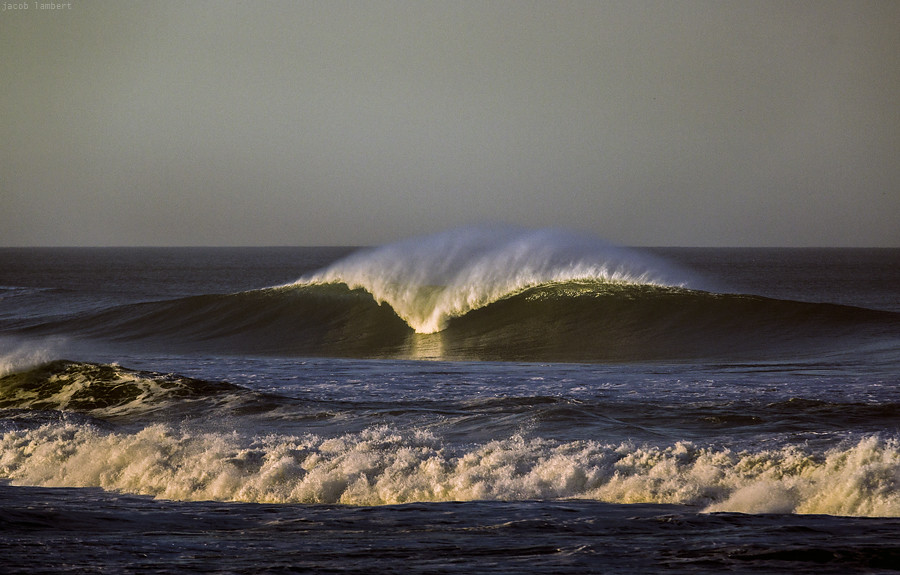 I shot this while shooting JM Duran (original blue-suit bomber) skating the novelty streetscapes that are offer in San Fran.  This shot was on a street running perpendicular to Lombard Street, it’s full of trams which makes for some interesting skating, also Nicolas Cage lives on top and I wee’d in his garden out of respect. 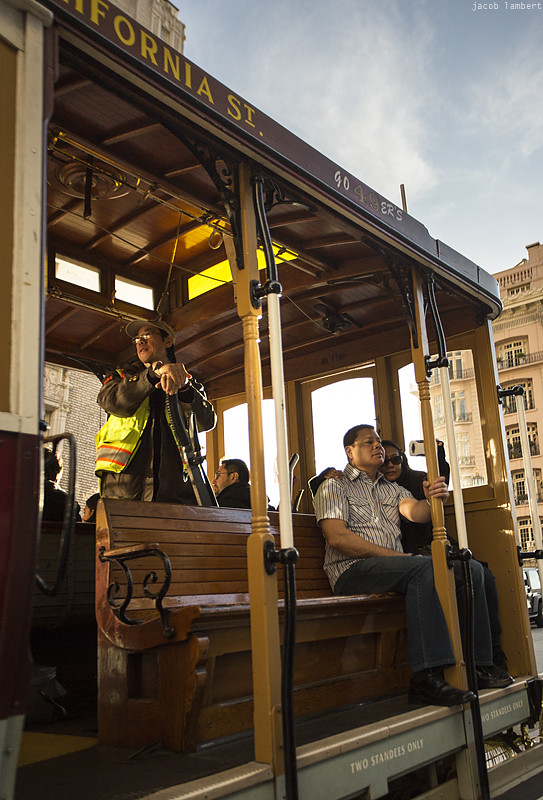 JM Duran in the American Dream. 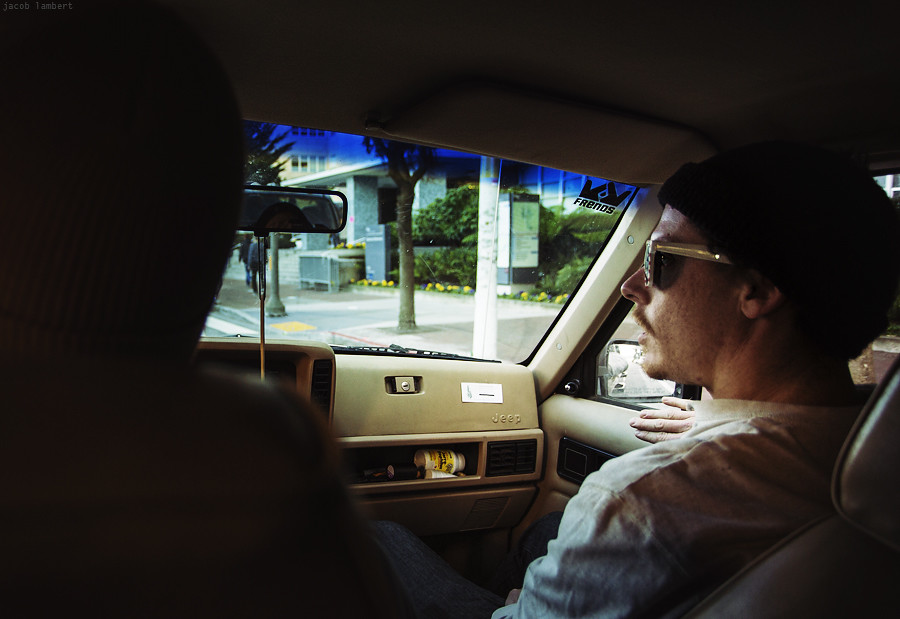 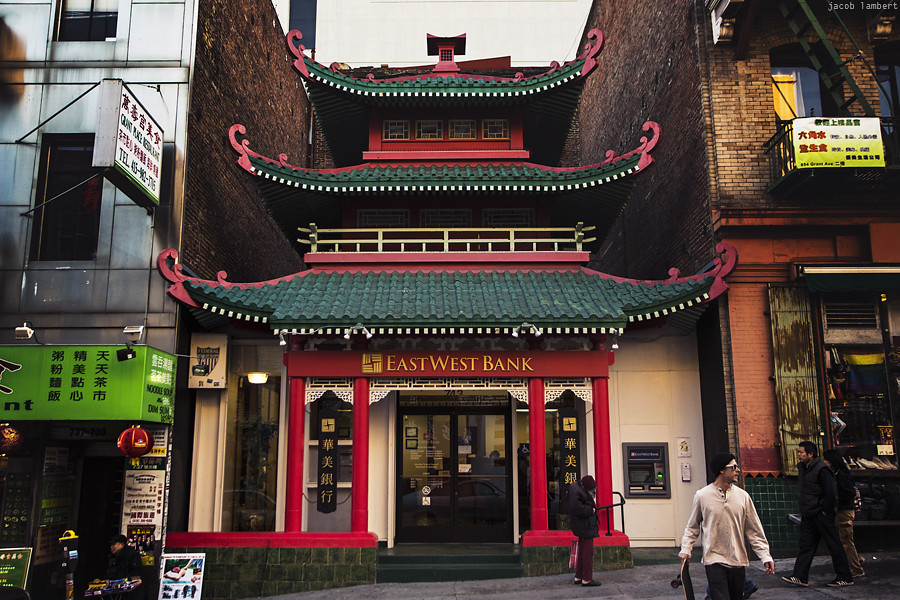 more JM, this was a prod. still from a video we shot for DGM.  Should be rad!! 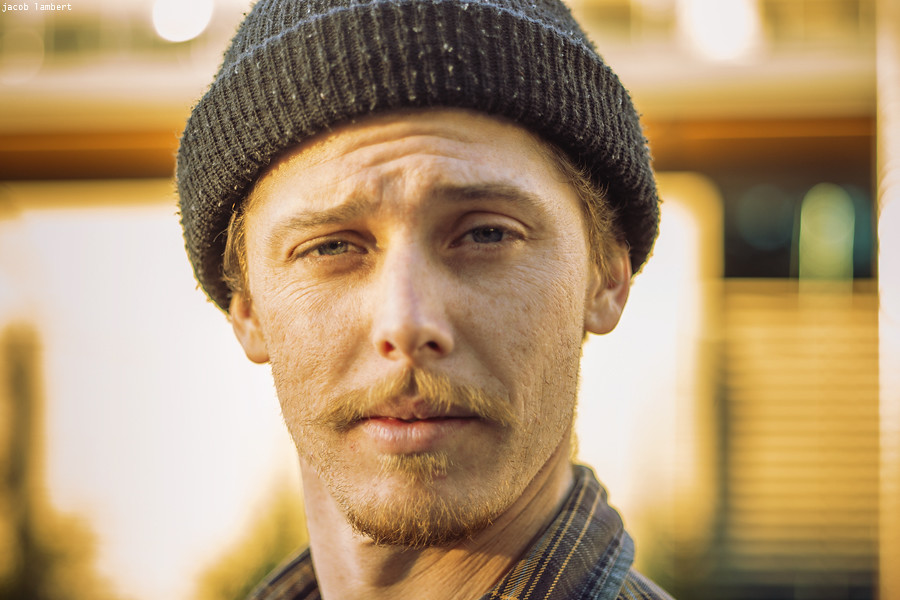 Kelly craning for the ladies. 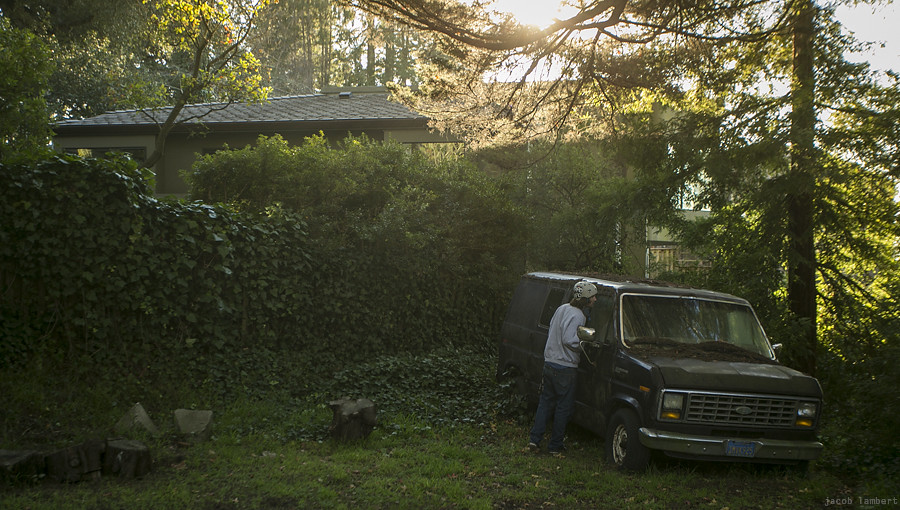 I assume this is the Bay Bridge 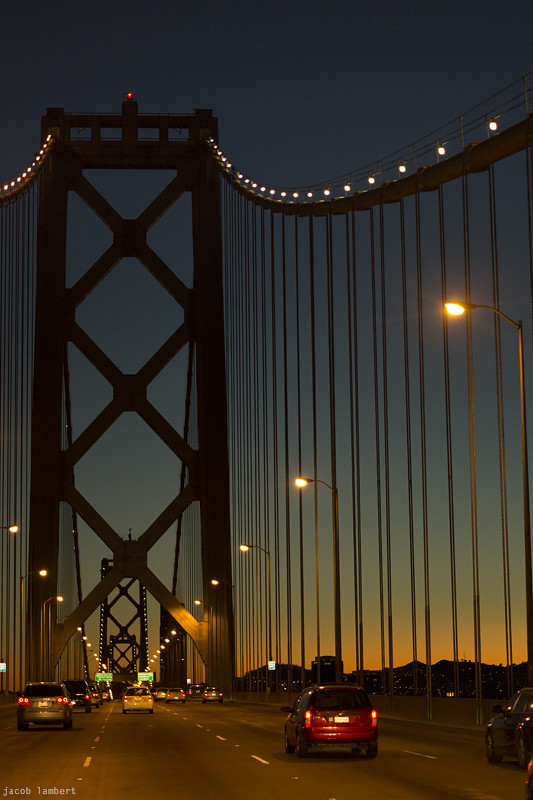 Some birds flying over a misc building in Berkeley on sundown. 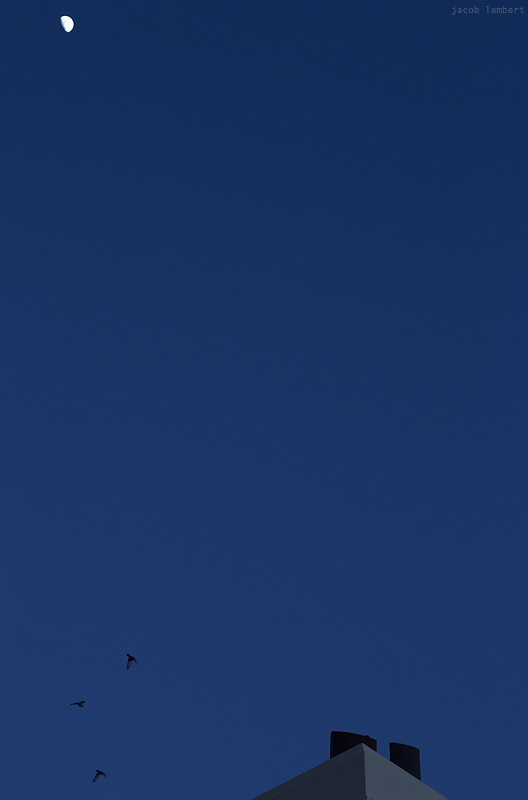 Kyle Martin in one of the most extraordinary displays of sharlping I’ve witnessed.  This hill is in QLD,  only been skated by us (having signed waivers) and will probably host a world title race in the near future.. 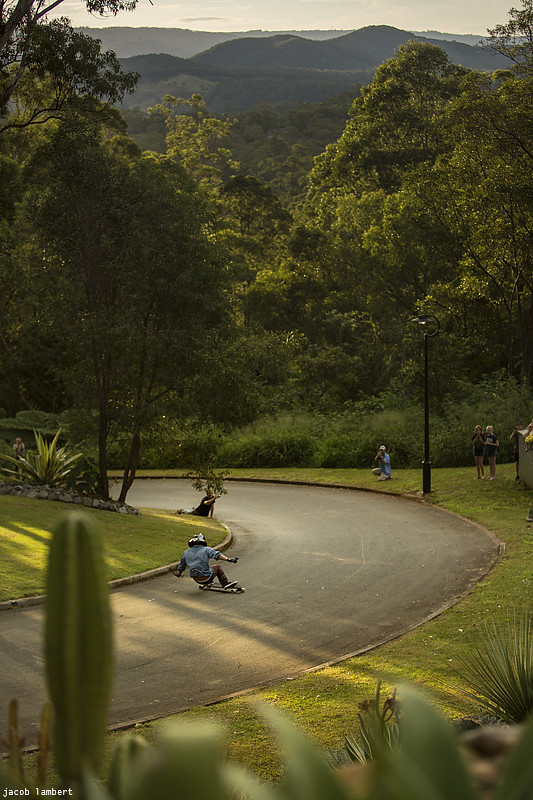 PrevPASThere lies Title, a fellow proponent to casj peaching and missdirection, will be dearly missed.
FUTUREbubbles, babes, bananas and a bunch of BangarangsNext
random post ->