here lies Title, a fellow proponent to casj peaching and missdirection, will be dearly missed.

the age old rivalry of lamb vs restlessness has reared it’s transcendental head once again.  This time lending itself to parameters of sunset and my works hours as we penetrate the cold and dark depths of an onsetting winter.  All this because I can’t skate after work…  I’m sitting next to a wall of windows, being forced to witness the inverse relationship between and sun and stoke.  Obviously the night is full of stoke but I’ve recently prescribed to a one-track-mind type scenario as skateboarding makes me feel really really really good inside and I’ve given up all other kj burning calories so when I can’t skate things go down, but not me.. on a hill. tears.
I’m doing my best to convert aforementioned restlessness into motivation to do great and wonderful things!  I’ve been doing stuff last week, taking phots etc, it was rad.  Goodtime was also rad.  This rant is tears, I want to think and type about something that tickles my learner. I wrote a HUGE rant/article the other day about mescaline and my fingers are still feeling the residual strain.  It felt strange writing an informatively pro mescaline rant for a publication who’s audience may span to as young as 14 year olds…  I felt a little reckless to be honest but the experience was everything but..  i basically said, this stuff is rad, you’ll have a sick time and be better because of it, but don’t take drugs unless you know you’ll be fine with whatever goes down, and you’re comfortable with yourself and sent it away… your’s sincerely, responsible Lamb.    (i’ll post it and the pictures after it’s been publicised)
I’m making money, which is nice, but the problem is that my plan involves me saving 20k, which means i’ll have 20k in my possession, and all of the proceeding dollars, at some point in time which means i could spend it, which is obviously tears because that is so very very easy.
These photos are all film, apart from the last 3 (2 skating and clouds) and are a general smattering from misc times, as is the way of my poor developing structure and posting regime.  Also i’m pretty sure i teared myself/film stash with heat damage.
his jacket is on it.. porta400 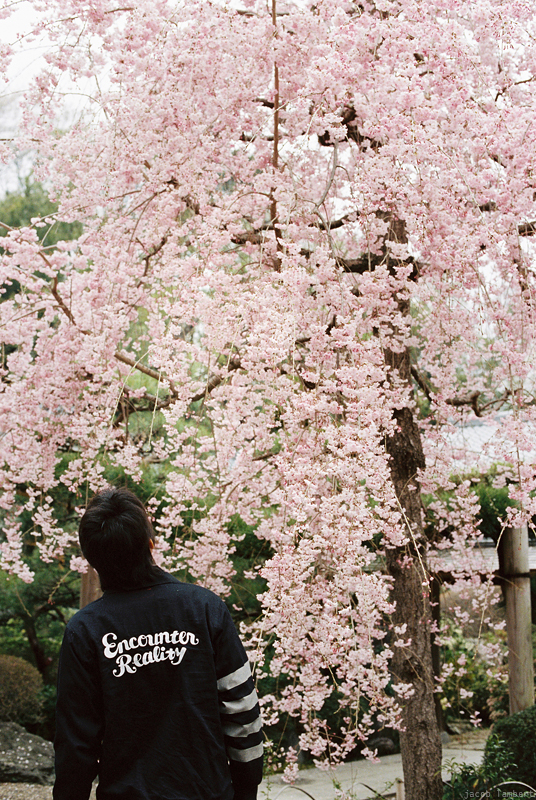 This was atop our 2nd find, this hill was a service road for a mountainside of green tea plantations.  These roads are EXTREMELY tight and mostly concrete, the level of difficulty is so high that you can’t even think about it, to be distracted from the act would be certain death as washing out on a hairpin ment a 15 meter fall. 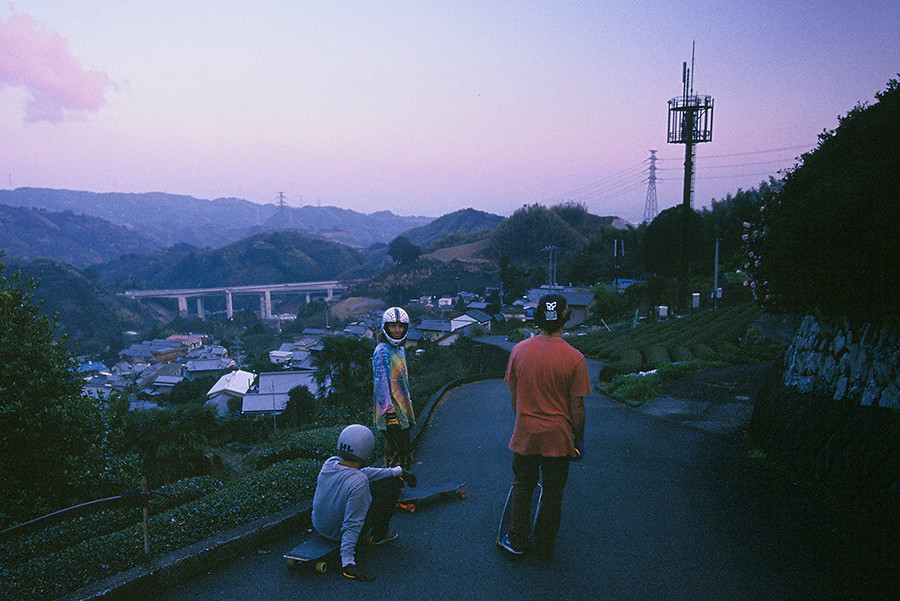 265
Here’s a video we (me driving, bob on camera) shot of Ben on a hill much like the ones above.  So much tech, so much gnar.  This raw run is 1/4 of potential length.
This is Oli, in my opinion he’s a regular benchmarkist in downhill photography, stoked to have become buds with him and even more stoked that together we are working towards a better future… fujipro400 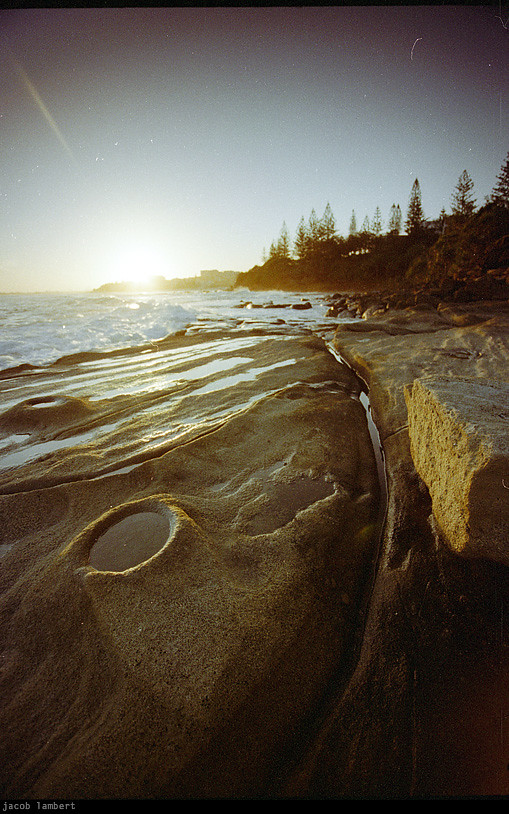 “call him what you wish, i recommend satan’s little helper, but cferg is a rad dude and makes skateboards go really fast, here he is, doing just that in this visual scenario of light vs evil/good vs bad, during the grom’s final at newton’s nation, which he won, making him the fastest grombat on earth.” Lamb 05/13 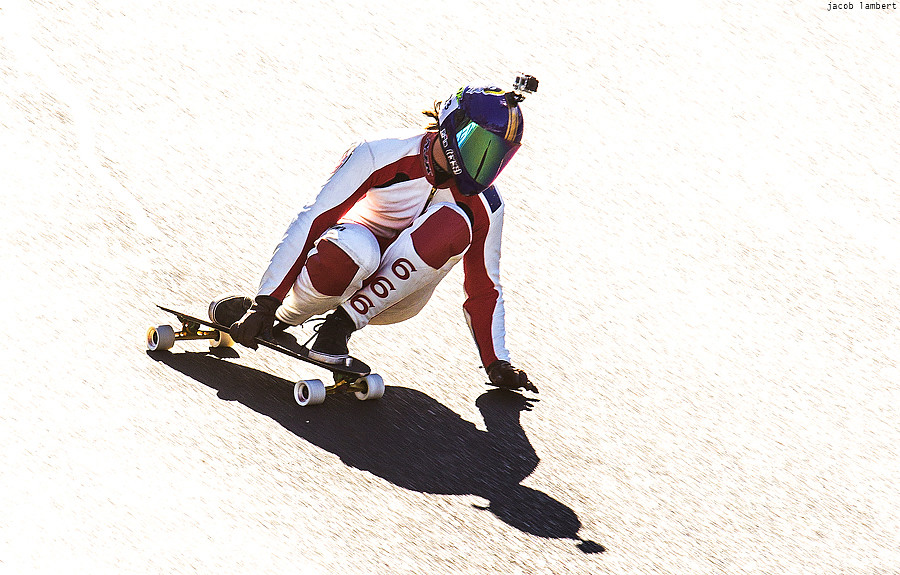 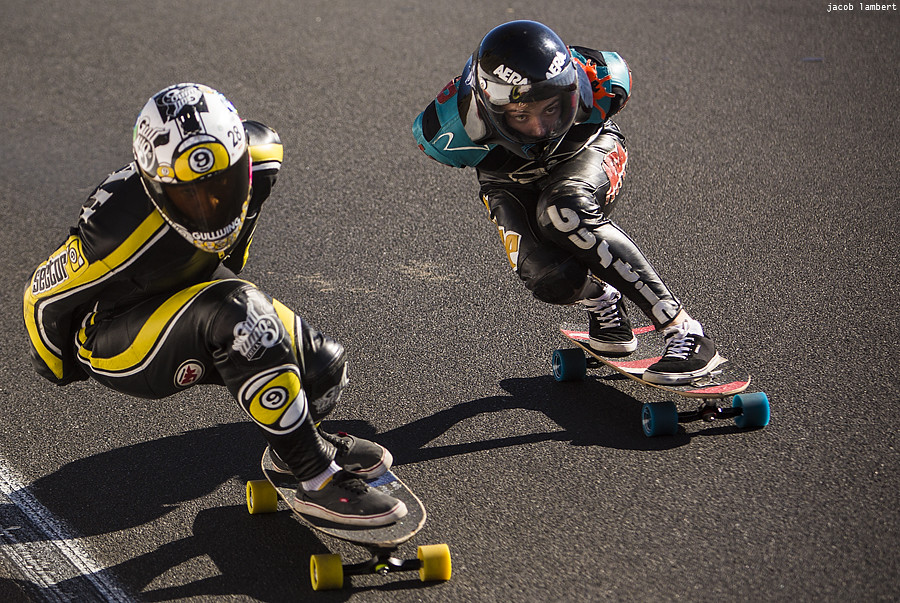 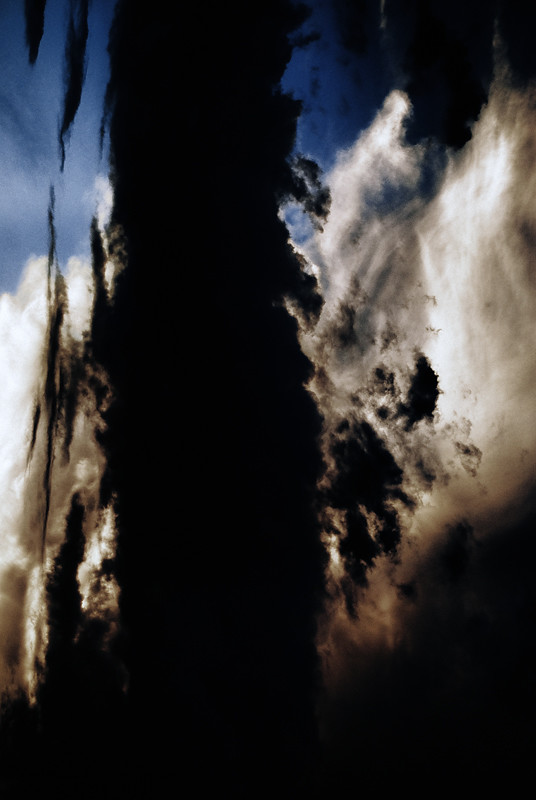