i’m deep.. real deep.  it may come as a surprise, but this is not the first time…  it’s not all fun and games in the world of lamb because right now i’m suffering from some real shit!!  I broke my virginal bone break streak!!!  i may seem nonchalant, possibly because it’s the single function of my psyche, but it’s not casj..  well the bone break is, infact it probably couldn’t be more casj as i managed to break my left hand pinky finger’s proximal phalanx…

it happened last monday playing touch…  which i hate, not the touch, touch is sick as i love touching people, but because i’ve spent my entire life risking my body, be it in the hollowest waves i could find, misc adventure/exploration or recklessly skating down hills unnecessarily quick yet the first break i achieve is from a non-contact sport 🙁  obviously i am thankful for this and one must treat everything i write as most likely not relating to what i’m trying to talk about at any one point in preach…
but people still make cracks about milk… little did they know that i drink the most and is most likely the reason for my lifespan spent with max integrity. 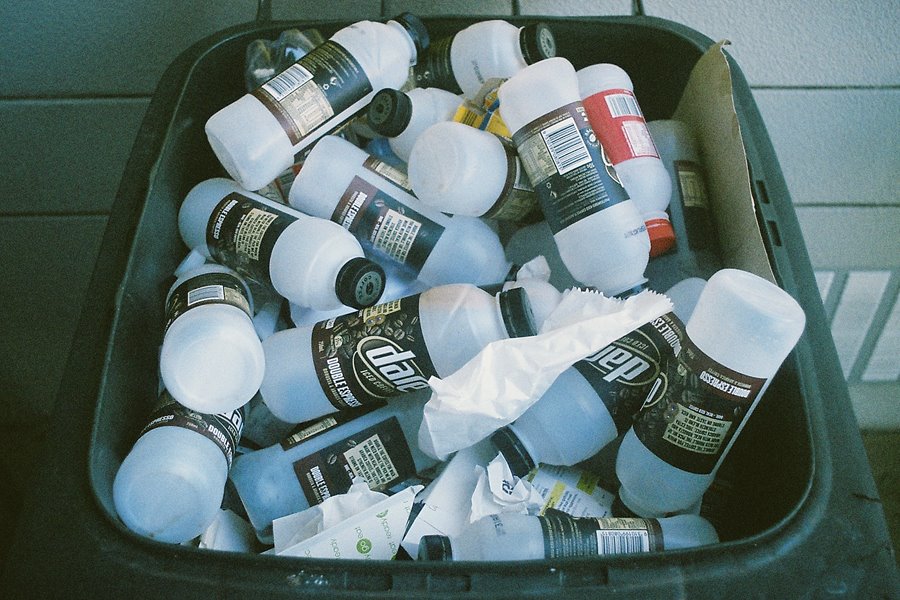 so long and thanks for all the clacium

chad in NZ
anyway, it got pretty fisted and my last wednesday north america departure has been put on hold until this wednesday when i’ll learn about my future as on thursday i will either be flying to NorAm or crying myself to sleep thanks to even further delaying of this adventure.. i’ll be gone for a while this time i think, a couple of months perhaps 4 but it should be great as my goal is to complete the lambs longest running goal which is saving enough cash to buy a van/rv up there, which could happen as soon as August :O :O :O :O  but yeh for now i’m waiting until Wed…  but right now i’m down in Melbourne, which i flew to for mother’s day, and tomorrow i’ll be back up in Brisbane.    shiet, teach me to manage time!!
i developed some film at Film Frenzy last week which is always fun because Susan is rad and although i enjoyed the surprise of forgotten images, i was under the impression that rolls were not from a wedding 7 months ago. 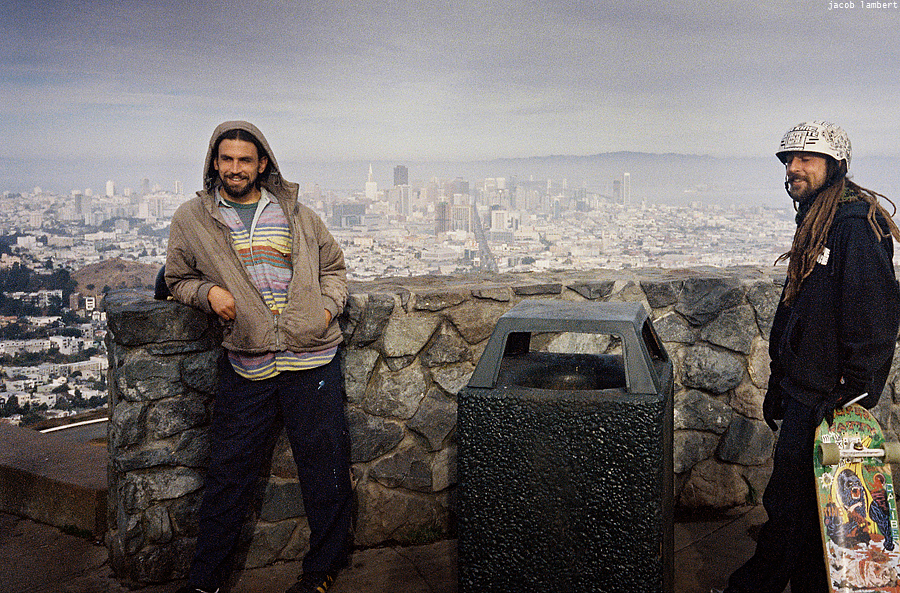 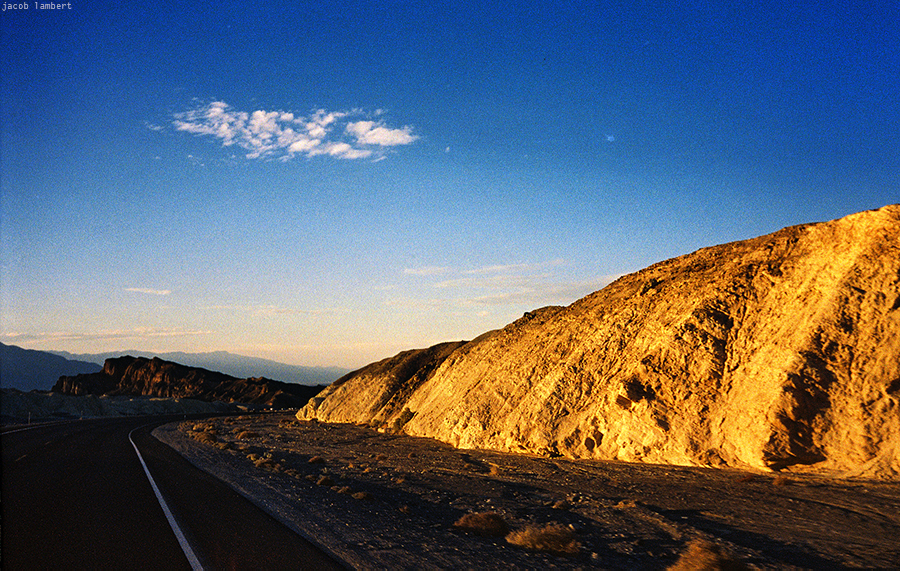 a misc road in Death Valley 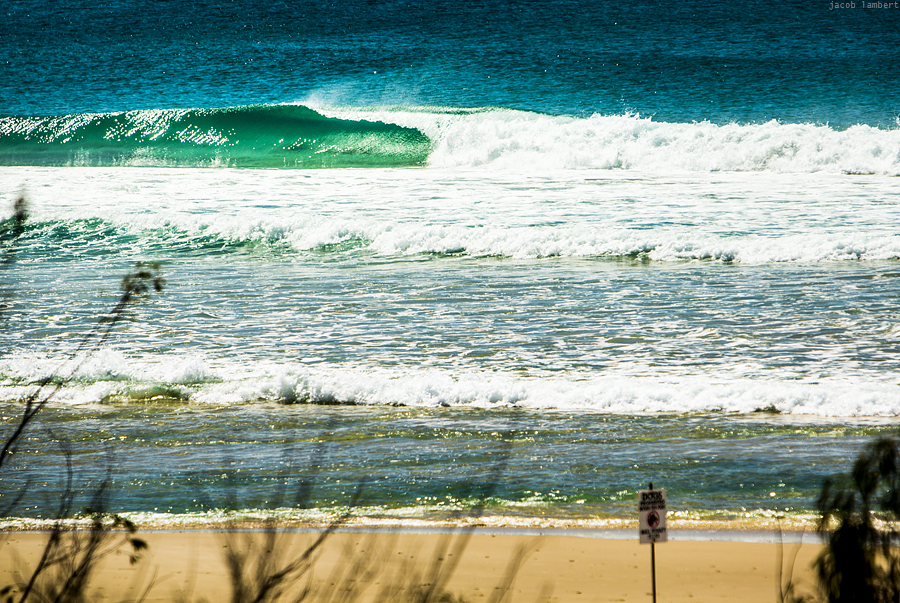 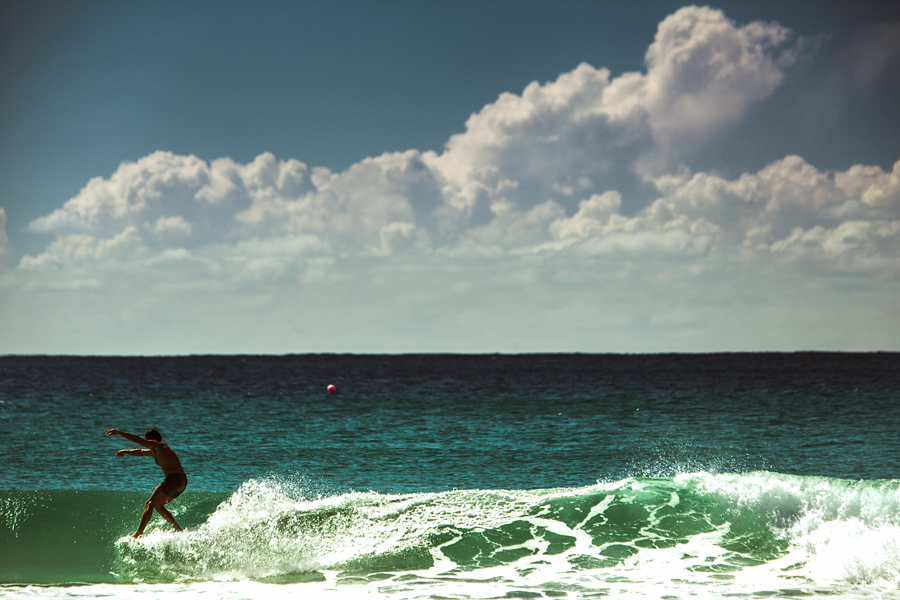 this is reuben, everyone ridicule him plz 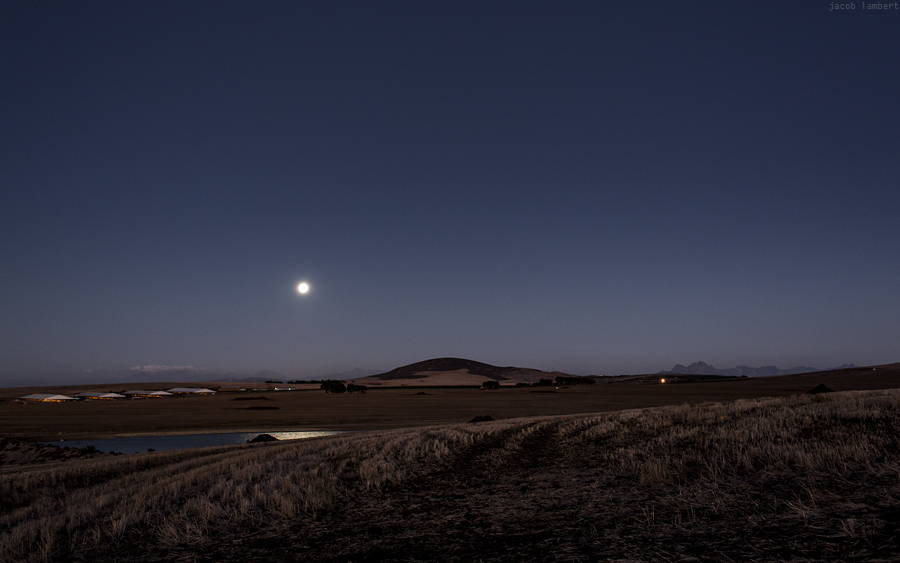 taken in south africa at a place called faircape, those lights are part of an epic dairy.  fuckyehmilk. 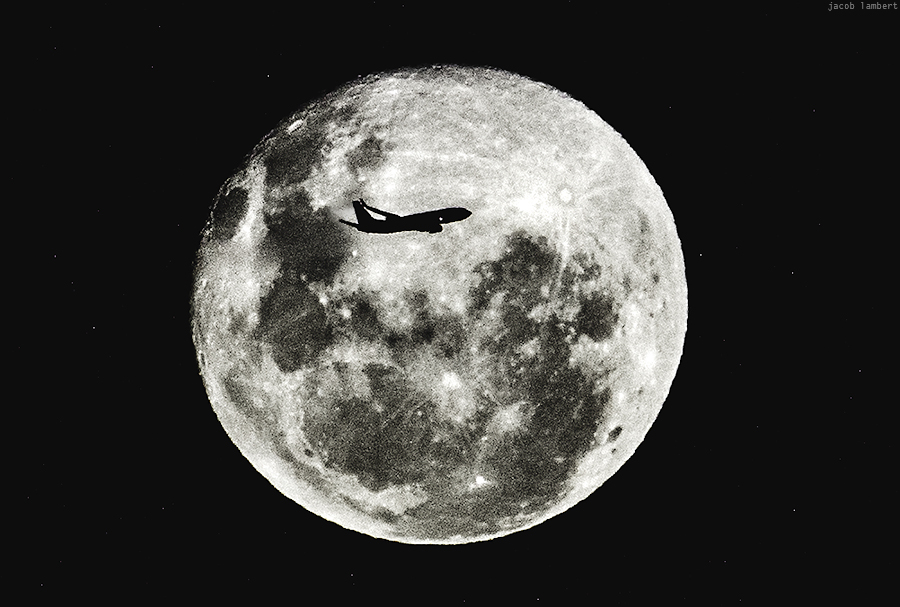 3rd time i’ve seen it in my life/3rd time lucky
i love you neil  have my babies niell!!!
p.s. if you like him watch this
PrevPASTdistressingly sensless
FUTUREpast blastingNext
random post ->