thoughts of an every day sucker

I really struggled starting this rant, i think it’s because my train of thought has been interrupted so many times in the last 10 minutes..

It all started when my plans for tonight changed from staying up late and doing the snow post to going to chumlee’s house for chills and an early bed (surely the best option.) I decided, at that point, that to soften the potential blow of people keen to see my snow album i would upload two photos i had sitting in my resized folder. Being the sheep to my thoughts that i am i started the upload and went and de-filthed myself using masterful soap handling techniques.

It was only while sitting down, brushing my teeth with water stinging my eyes that i realised how lame these two photos and this post was going to be (how’s that for inspiration to rant.) I then started thinking (which is now what im typing) that i don’t care as i’m sure it’s going to fine because this is my blog, my big, free and style-less blog.

This blogspot was never meant to be a showcase of my photos, or a portfolio or anything other than a place to put shit and catalog the fun, and maybe some not-so-fun times, that i’ve had since i started this thing all of those moons ago (although if you’re reading this and have sweet jobs for me, feel free to ignore everything you’ve read so far.)

I love not having to worry about uploading only epic photo (although i crave this more than anything else.)

although this may seem contradictary i would love my own website! Getting free street cred simply by having a nice look page and you’re own url is something i would love to get involved in! but i think it would tear me! Mainly because i’m not worthy of a website and do not have the skills to need a website.

although this rant may have been a cover up for the lack of snow photos i’m glad you’ve read this far but i think you would’ve spent you time much better had you watched this. This rant was so hard to write and had no flow so i guess in future i won’t try and put to text the thoughts i have whilst showering…

so down to ‘business’ here are three photos,

the second is a shot i took at the rail rodeo on friday. the lighting was terrible and i was heading home when i decided i may as well try and get a photo with the 1160 f/13.2. this was shot at 1250 iso from probably 500-600 meters away. even though this photo sucks, i dig it.

the third was a photo i took this afternoon. 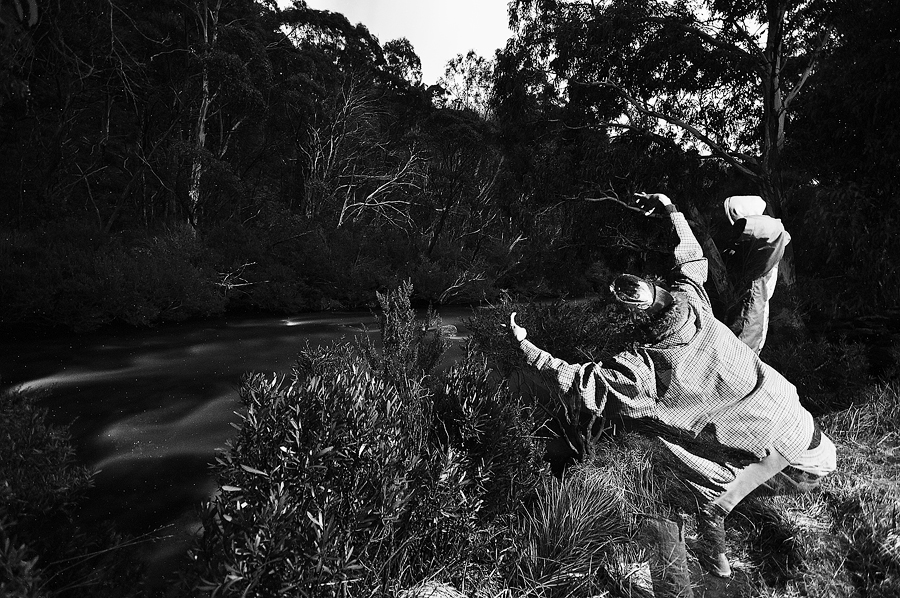 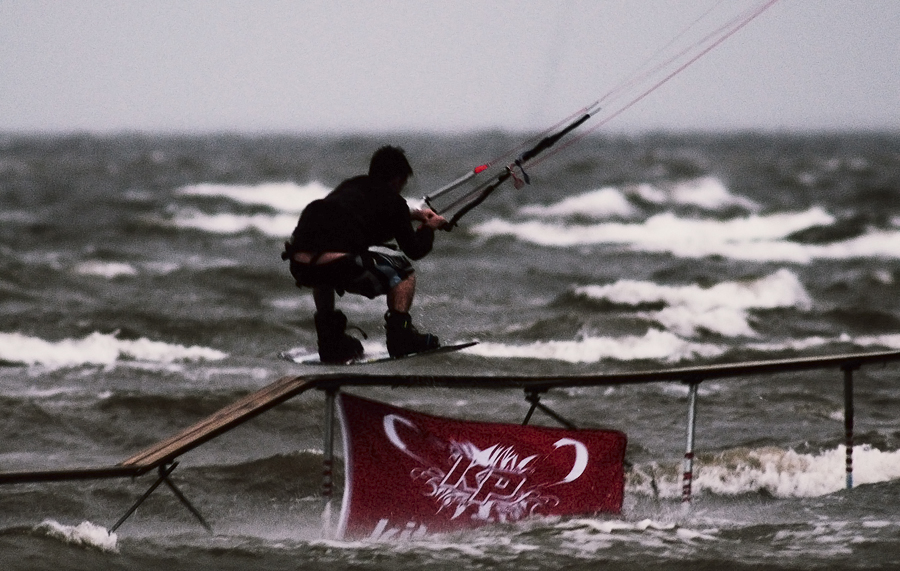 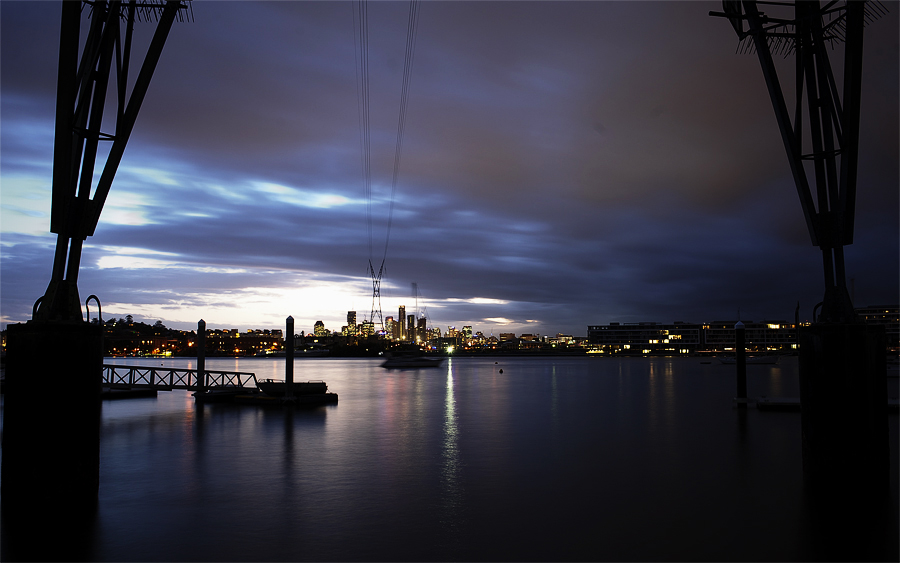