take responsibility for your own happiness.

I had a big chapter written but I reread it and quickly realised that i’d taken 300 words to whinge about the rain and how lazy I am, so I replaced it with this sentence.
Things always works themselves out, it’s just a matter of distracting yourself from tears in the meantime, but right now the distractions are interfering with the ultimate goal, (living in a Van in Can/US indefinitely with a dog and eagle), because this current sense of wavering discipline is not resulting in the earning of max-cash, it’s fine.  Today I had to submit 5 articles worth of photos and rants to Heelside mag, another gallery for Concrete Wave and a pair of misc jobs from last week.  I don’t intend to be like yeah jacob does good, as my intentions are purely to preach my reasons for fulltime Canadian/Usa residence, for you see, riding and documenting of skateboards going down hills can’t really be done anywhere else, take me to the promise land…  I mean, the scene is big here in Aus but it’s not what I want to immerse myself in, I love Australia, it’s got the best skies and clouds in the world, but the hills are average and lack conduciveness to my desire to drive around foreign countries inspecting views, sampling the greater skate community, talking to myself and attaining what I believe is true freedom, a house on wheels which can provide income without any phyisical ‘base.’   But I was somewhat qualmed because I’m yet to go to Canada, Vancouver more specifically, which makes going there for the summer/whole year a bad idea in the sense of foresight.. I’m a sucker for spontaneity/too poor at managing time to plan anything at all, but it’s the little things that will make or break my visitation.  I didn’t even realise that petrol in New Zealand was $2.20+ until I was 3 days into the trip!  I don’t think it will really matter as I know, for sure, that South America is a phenomenal place, so worse comes to worse i’ll just drive down there and preach accordingly, i’ll probably porque no los dos that situation anyway.
Strike may have renamed me Ladder but surely he deserves equal naming rights. 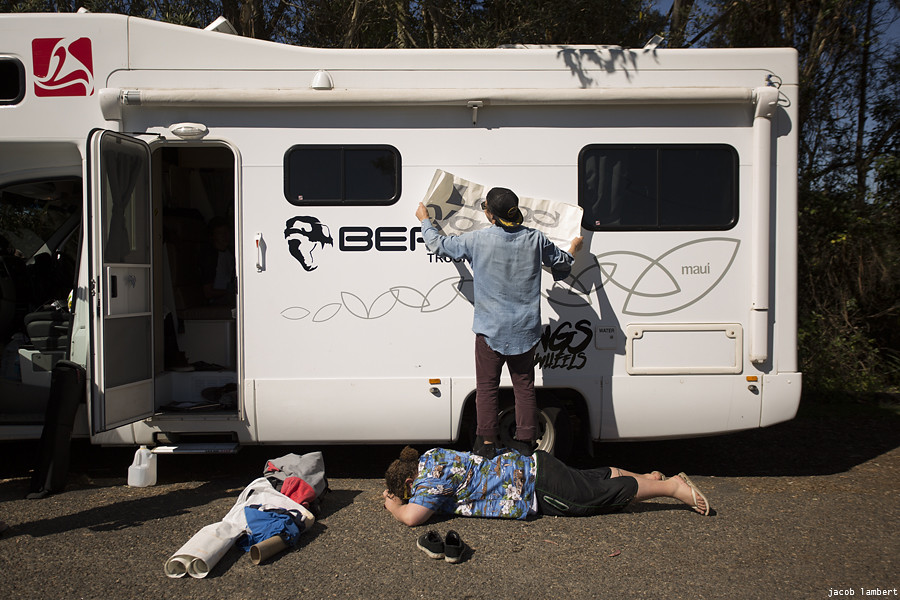 Guff, Dillon and I enjoying a rainforest vista/waterfall/epic hill. 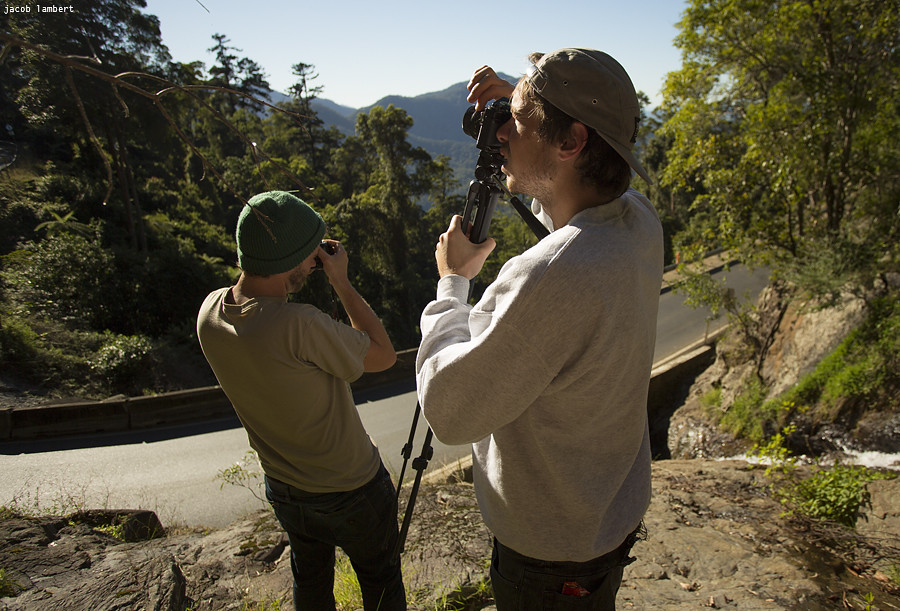 a little overloaded but the upstairs master’s quarters made for the most relaxing long hauls ever.  It even had a plumbless ensuite for the brave. 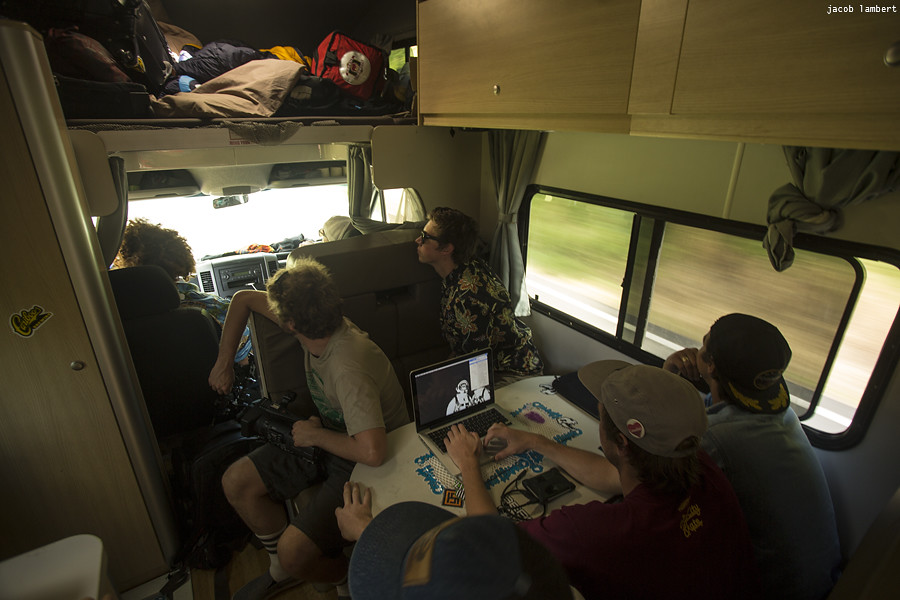 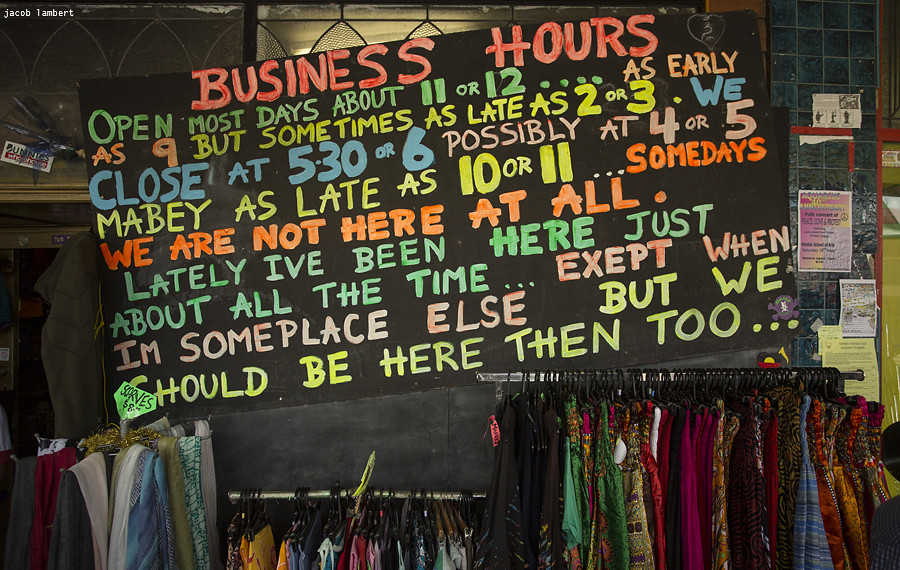 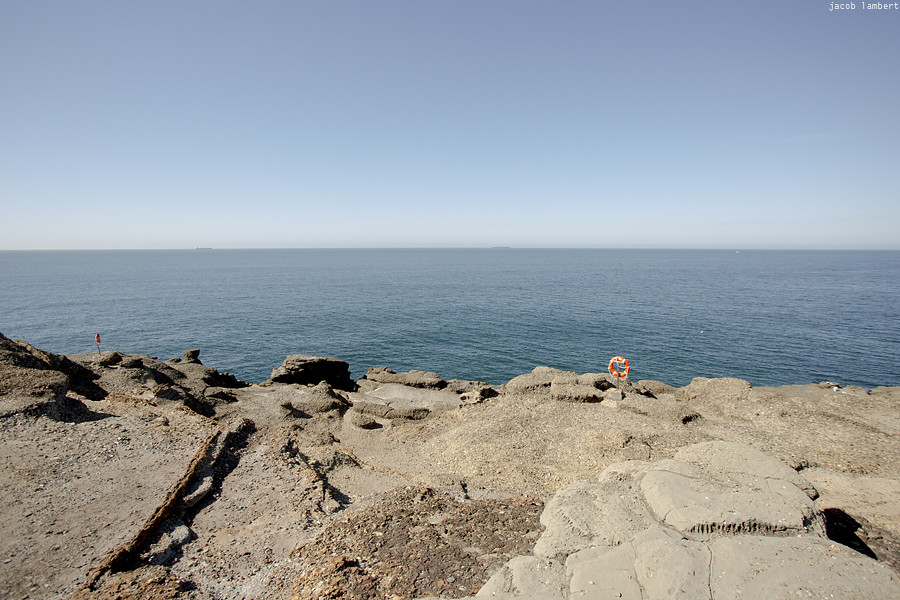 little spoon in a big cave. 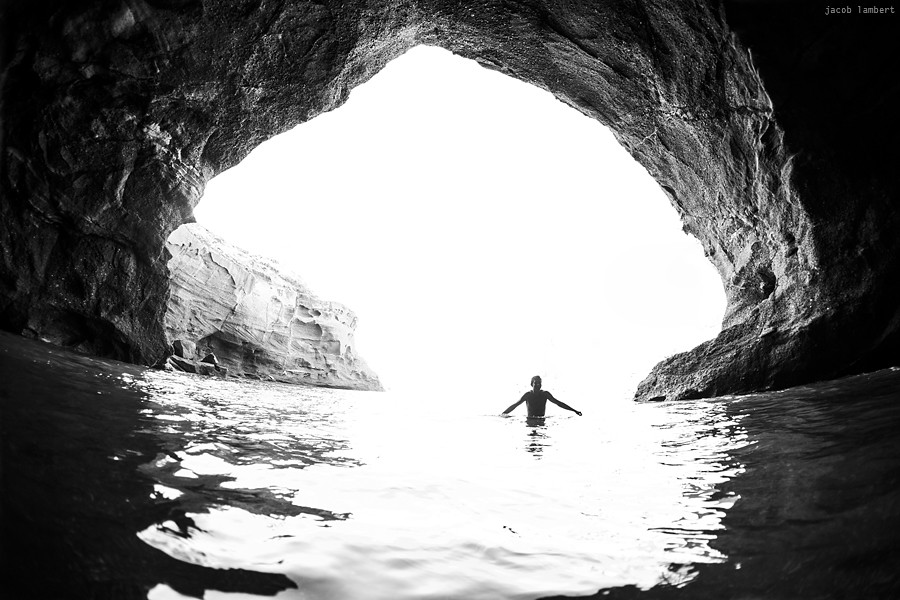 it’s probably easy to gest at this hobo’s state of residency, financial status and responsibilities, most people would assume he wasn’t having a good time, i did too, but he’s having a great time.

daft gibson, in reference to helmet design, not cognitive levels.. 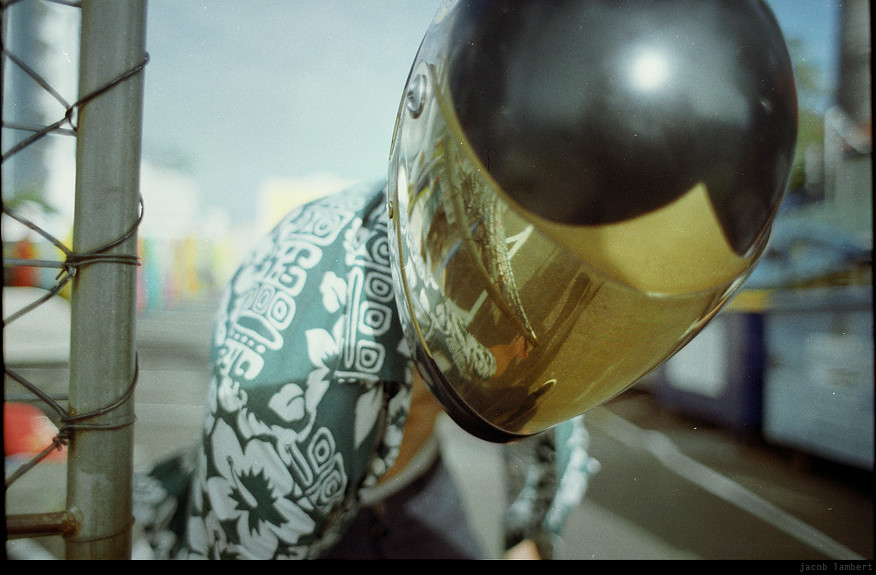 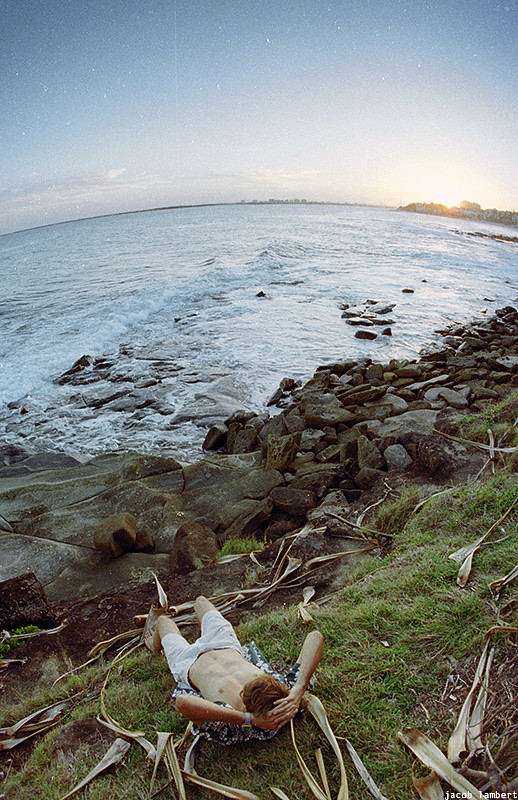 this is Craig Bond, he’s got a mad beard, sails on tall ships, tattoos people with a toothbrush and skateboards really well.    I  heard that he got engaged, i’m not entirely sure if its true, but if he did get engaged, tis here foto might be presenting a subtle level of distress, or he’s wigging about negotiation the Testicle Facility at max speeds. 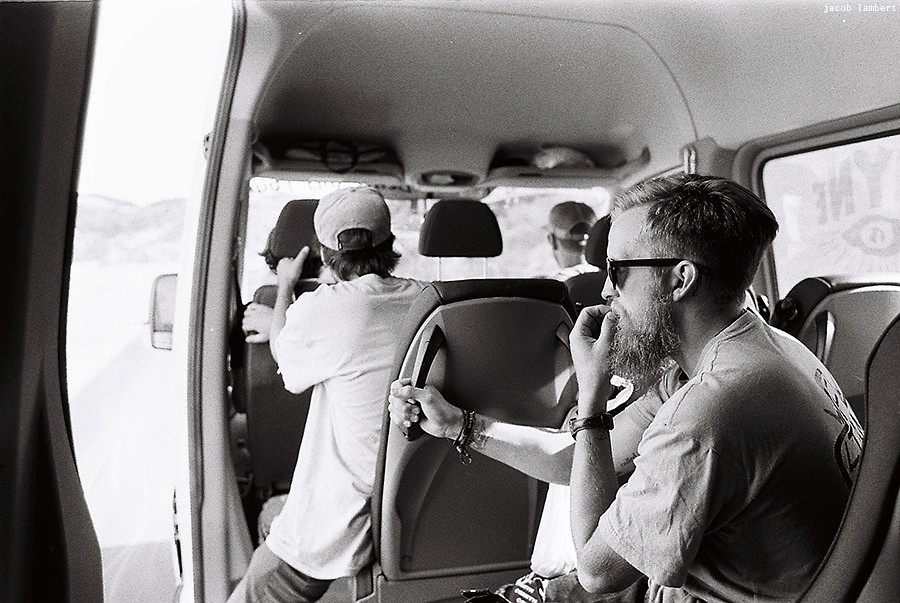 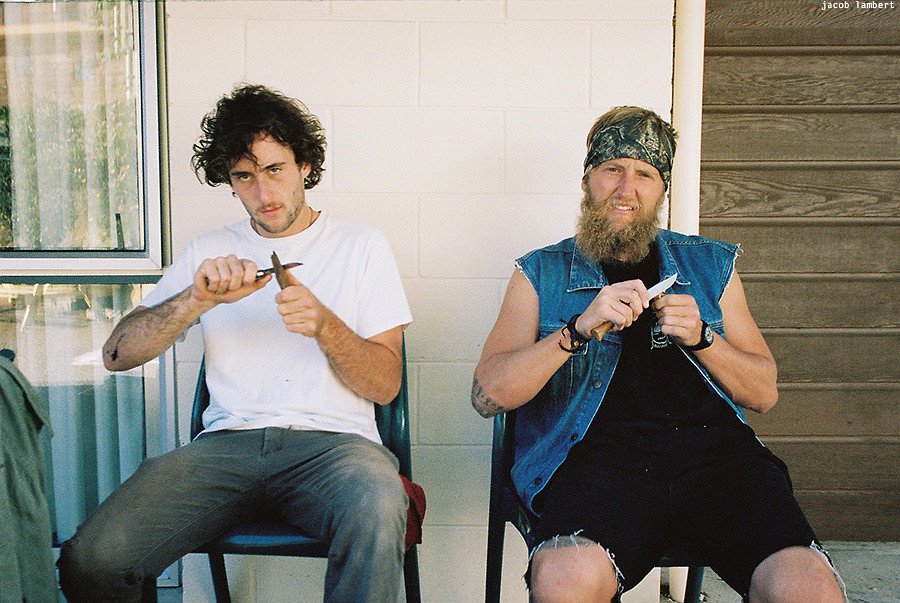 a pair of guys who’s company is never enough. 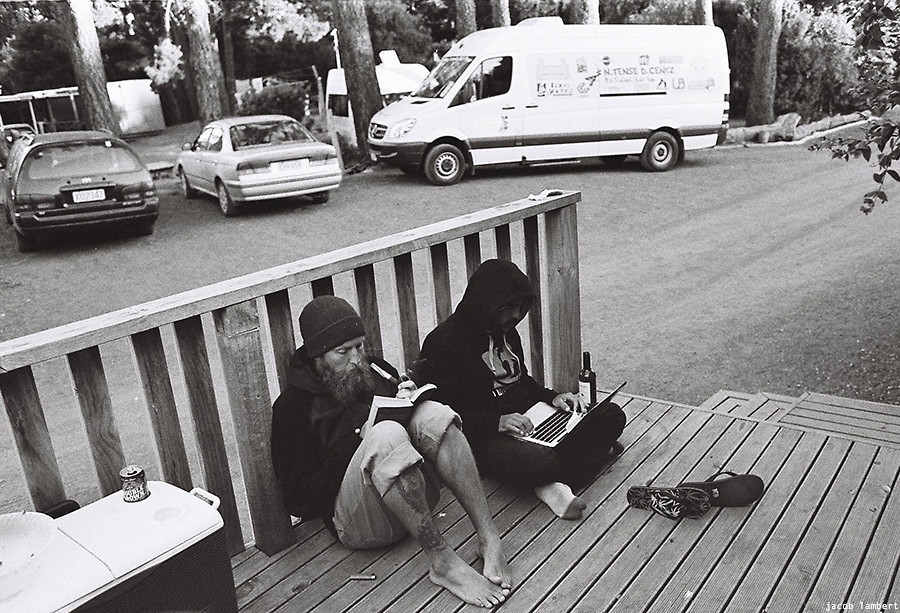 as with these two chaps. 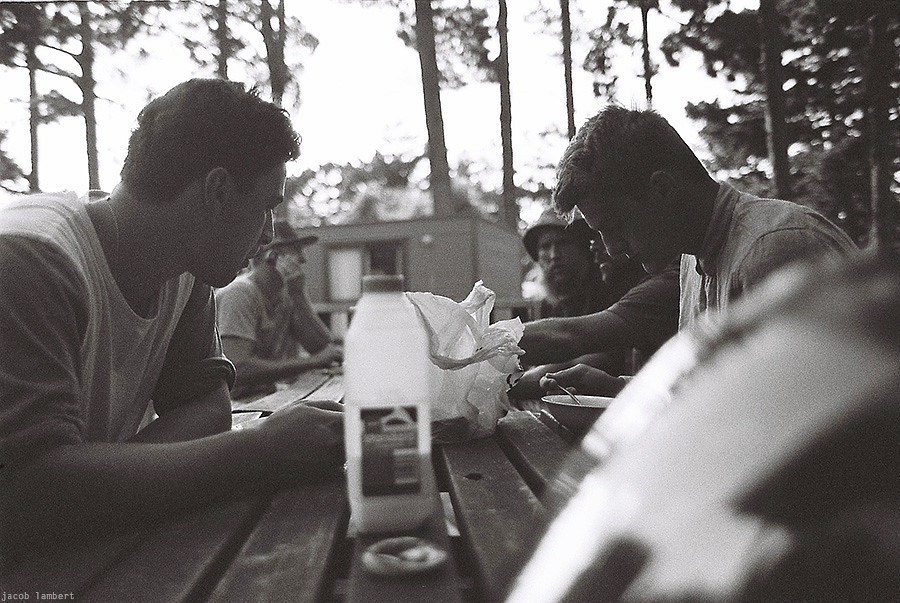 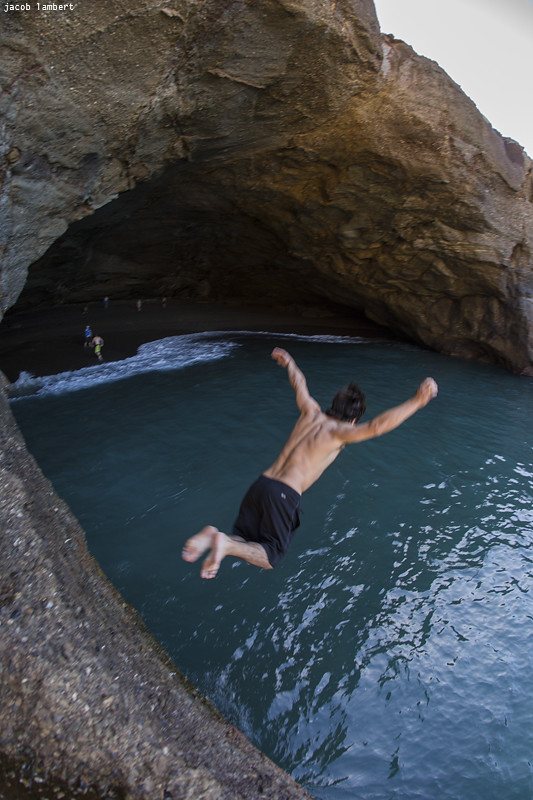 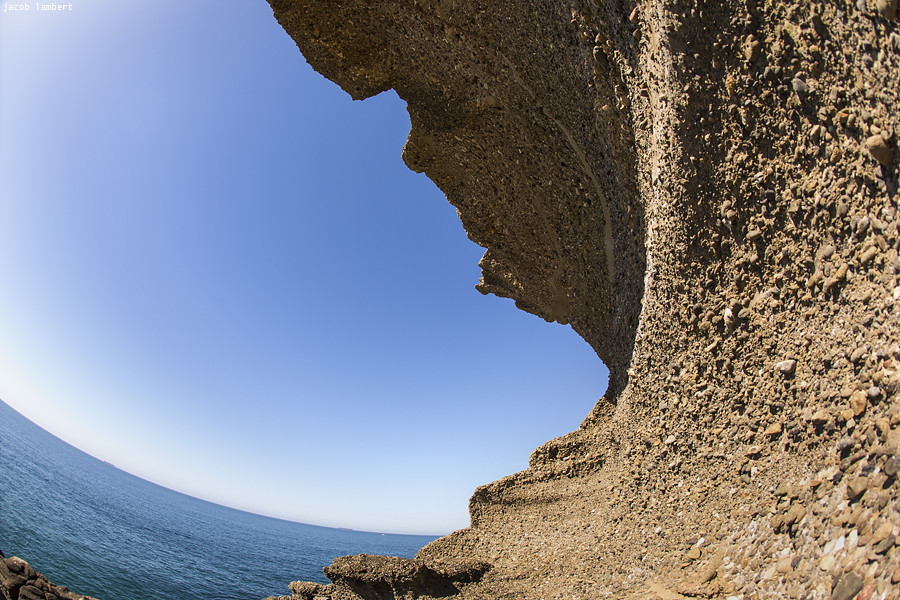 dog at the aptly named Elagnara. 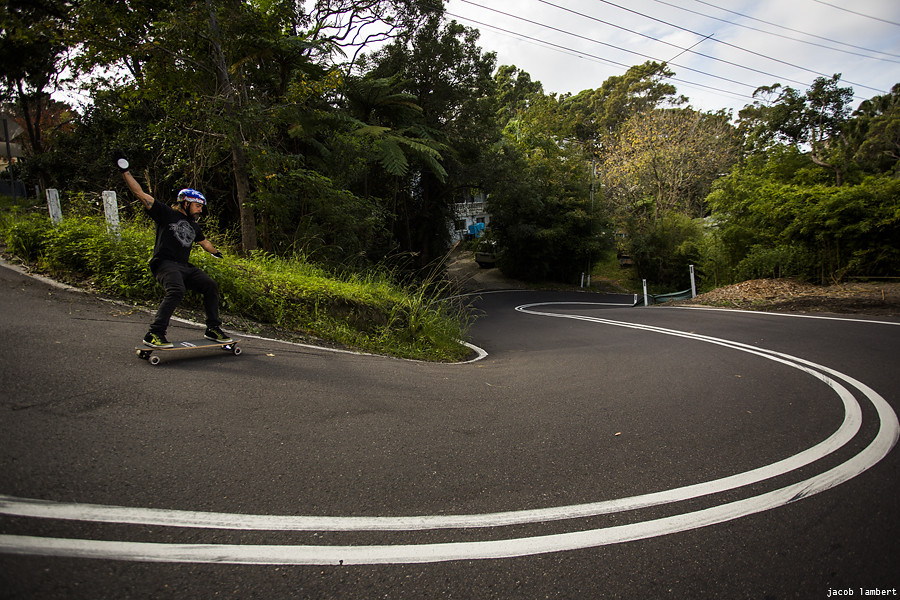 The American Dream doing what he does best, chilling predominately, but also negotiating hills better than everyone. 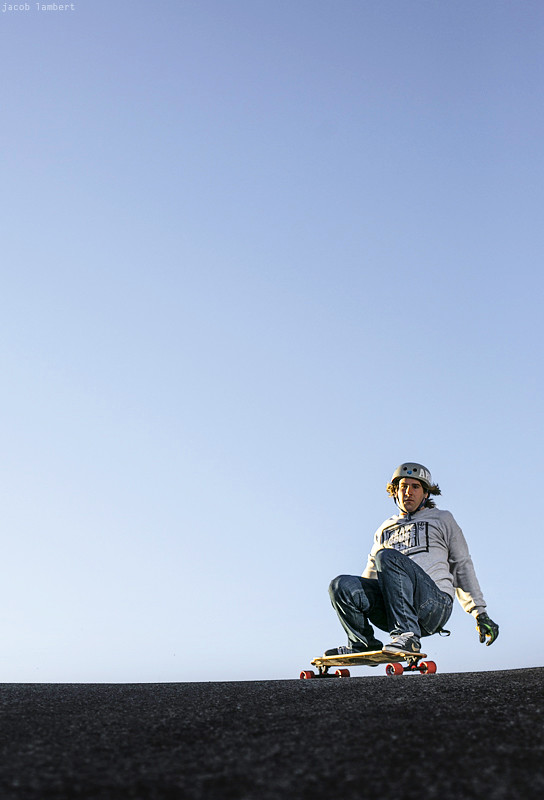 here’s another shot for DGM, pretty excited to hang out with these guys again at Giants Head!  Oh yes!  going to Canada in the next few weeks for a month or so, not sure what dates exactly but i’ve gotta be there for the beginning of August. Taste meeeeeeeeee 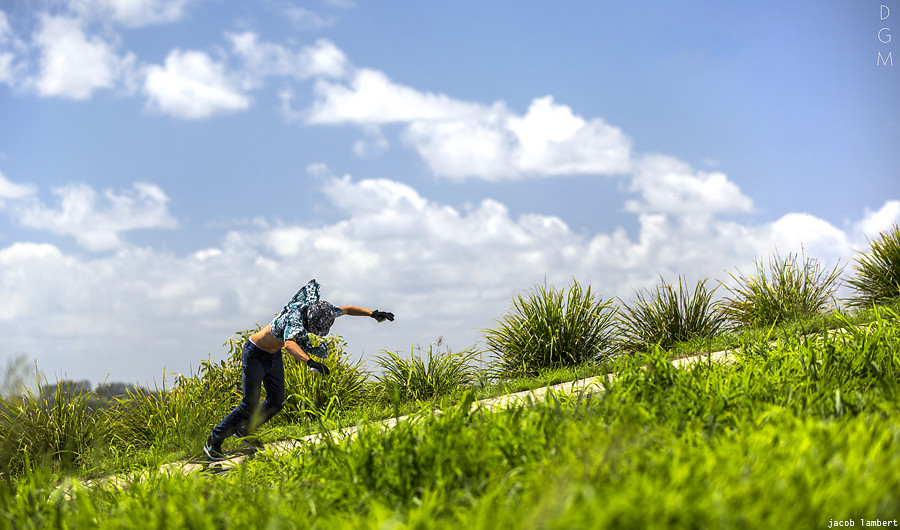