shrimpeyes and other forms of moderate tearing

I’m flying out to Paris as we speak!  In a very rough manner of speaking as I had planned to be on a plane at 1:30pm but did not get on that one so now I’m waiting till 8:30pm to get a flight to Dubai and then onto Paris, if not that one I’ll be waiting till 12:30am for the same journey on Cathay, if not that one, then 2:45am there is another emirates flight and if not that I’ll sleep here and try again tomorrow.. as you see, my dad is a pilot so I fly everywhere for free (basically) but anyone that pays full prices gets priority over me so whenever a flight is full I get teared, followed by a sending of depths that are completely unforeseeable, much like an abandoned well at night, rumoured to not have a determinable level; bulk levels.


I’m also really tired from not being ready to leave until 3/4am this morning.
I can’t really qualm though as had I not been in a bring back position thanks to me Pa, I wouldn’t be flying to paris (or south america just recently.)  Plus the ‘Free Wifi’ signs that beckoned me to my laptop have finally brought me back, after denying me the simple pleasure that it preached for the first few hours of my stay at the airport.  I also did a rough cut on a skate clip I shot one afternoon to test the idea/possibility of me videoing myself in the future, entirely shot on gopro and skated by just me but the rough cut has come together pretty well so far in my opinion, I used a timeless ATDI track so I’m obviously set to be back.
I’m planning on shooting film for pretty much everything and I only brought my leitz 50f2 prime with me (yes, intrigue, but surely fine) although I’ve brought my d90 and a digital ultra wide (thanks Susan!!!) but I can see myself dealing in the leitz all day long, happily!  Plus I get to re-intrigue a winter climate which is beyond ideal!!!!
I’ll probably post again tonight as the boredom may run high once more but I’m sure, now armed with the internet, my boredom will be kept to a controllable level; bulk minimum.
Salta, Argentina:  I caught a bus through a huge storm the night before and upon realising the same sort of weather scenario was going down again I went deep for a vantage of what I drove through the night before, got some glory from this storm, moreso than this shot (if you’re around fortitude valley tonight one of them is up in the Judith Wright Centre) shot on the d90 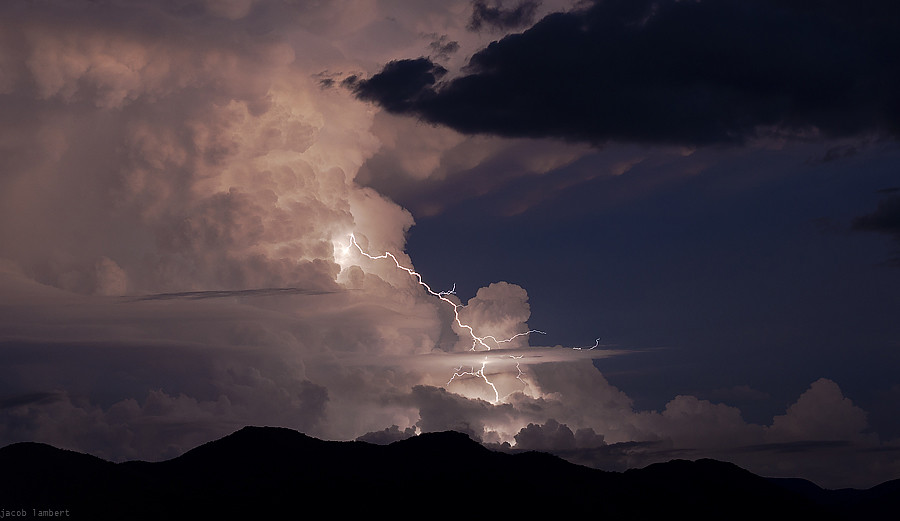 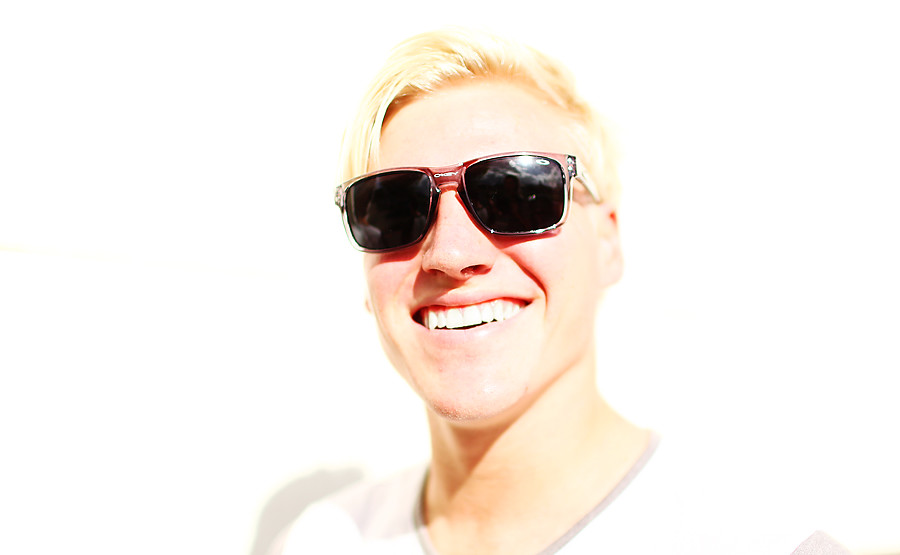 chaddles shredding 3 corners, going to video this soon/when we’re both sure we’ll get it right 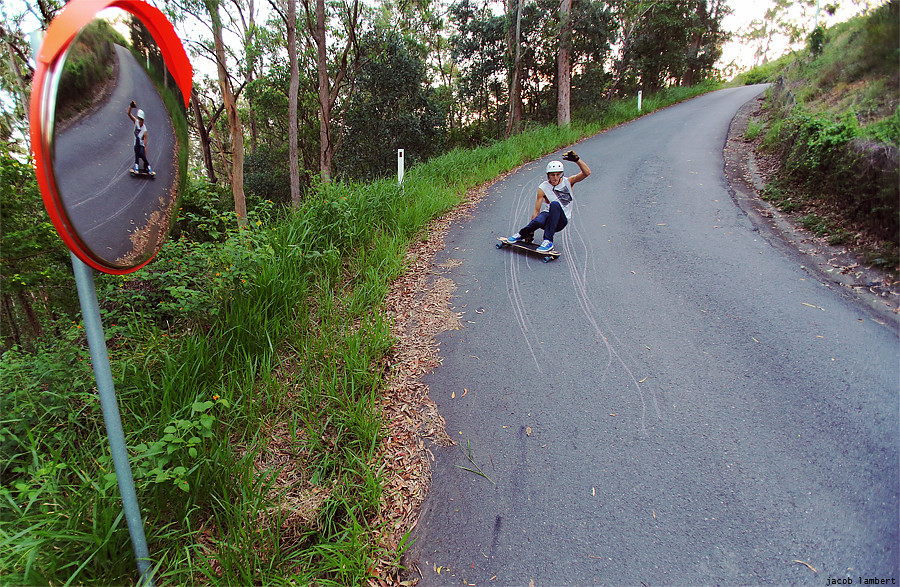 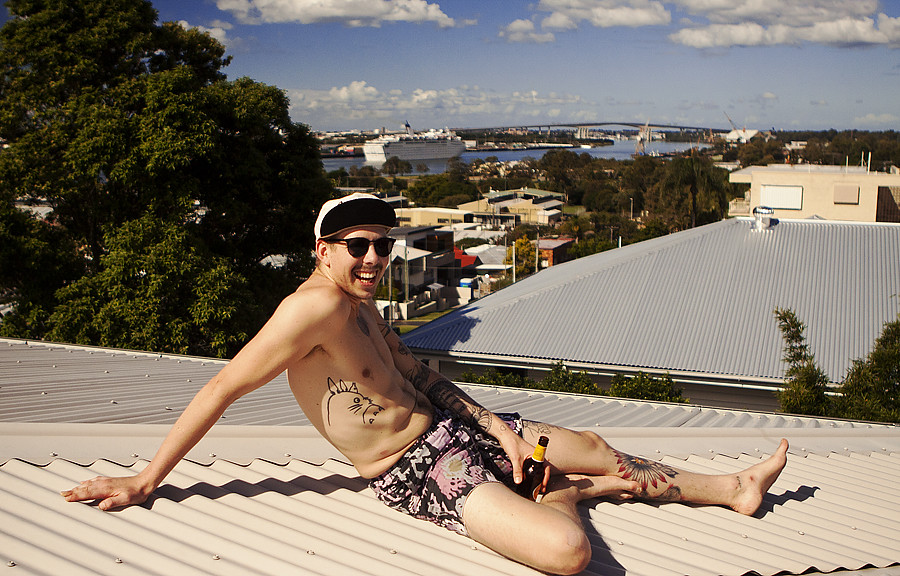 happier than she looks 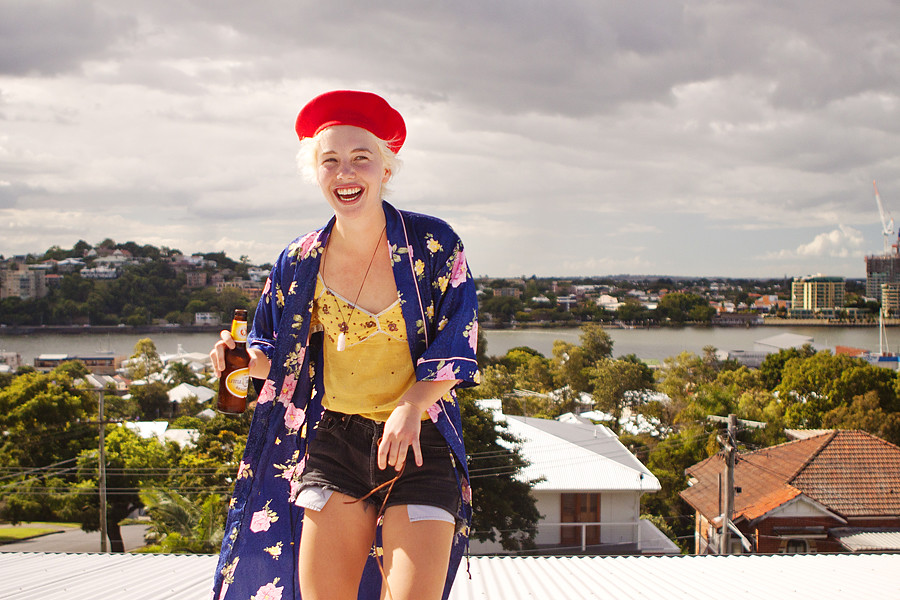 the weather has been so perfect in Bris!!  it feels like the winter when the suns low and soft but we’ve got so many more months until that happens, must just be the right amount of stuff in the atmos (stoke!!?!)

i can’t seem to upload this without that strange banding in the blues, tears. 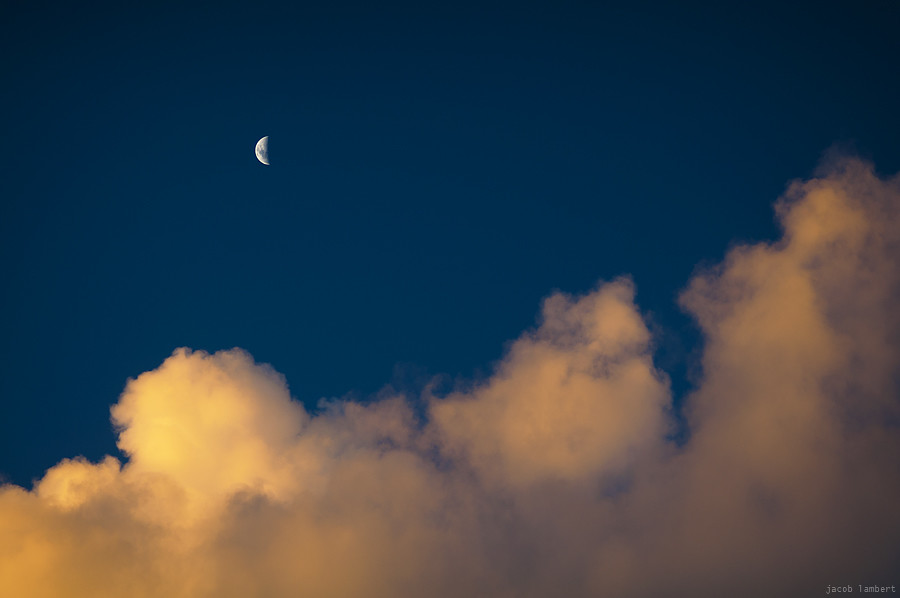 these next 3 are film form times that i’m struggling to pinpoint how long ago i took them, except this one which is from Bolivia, inside Maragua Crater 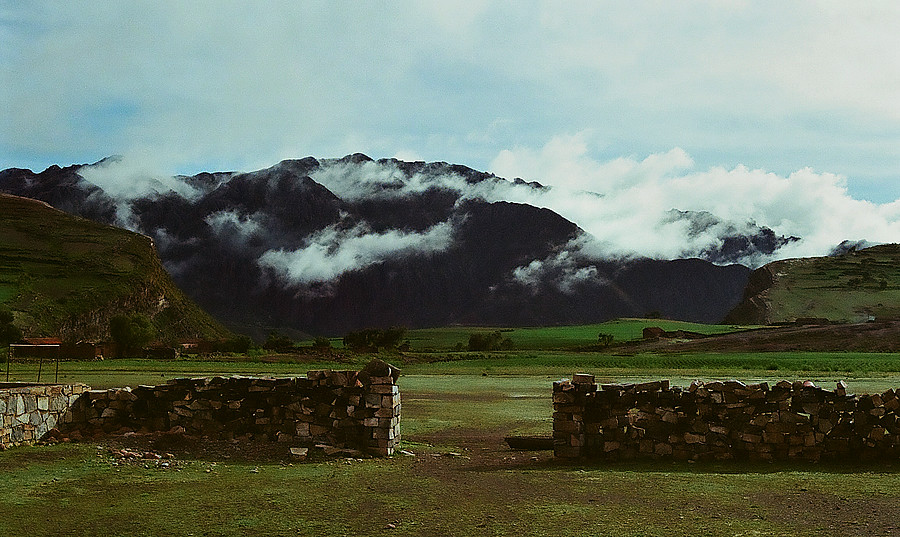 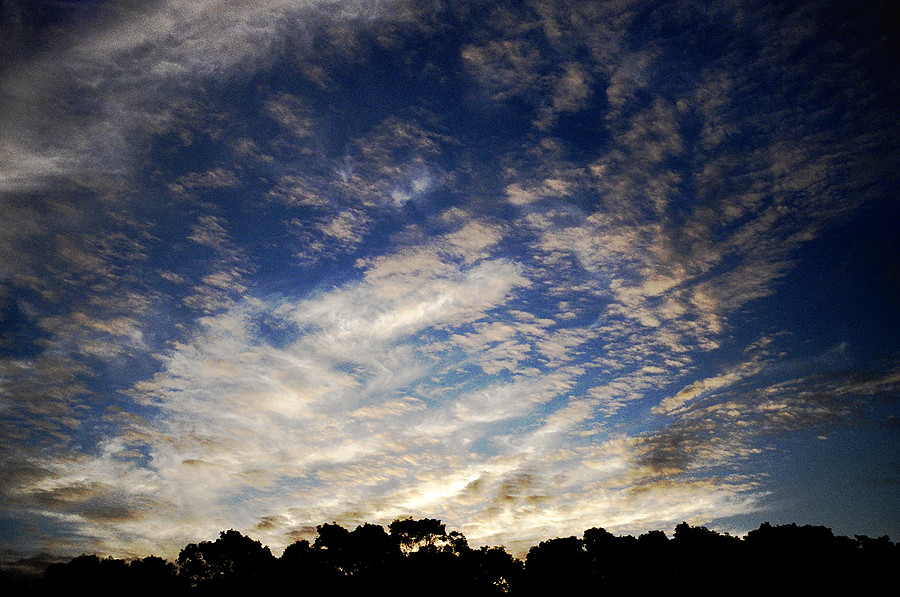 i think this was an aiport it Vietnam but thats a chronologically deep preach. 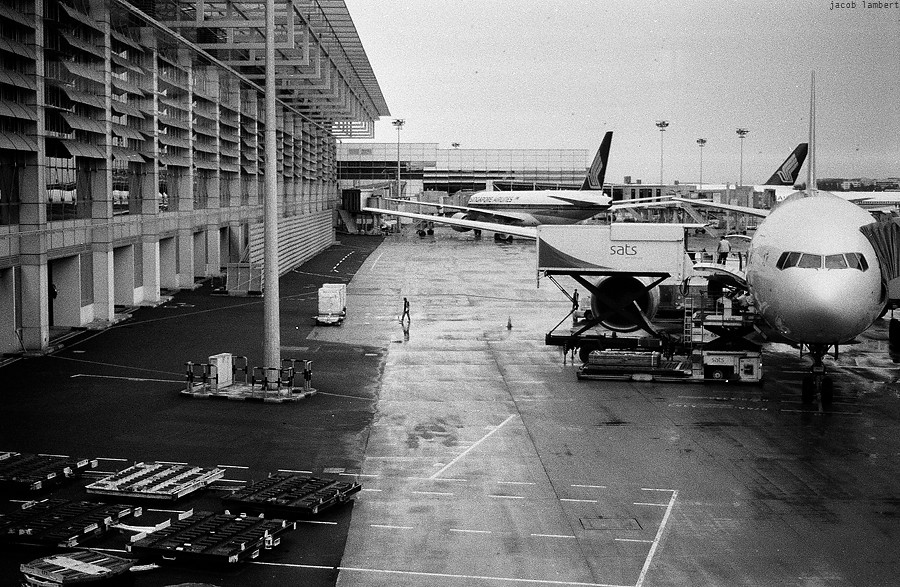