i was in such a rush to purchase and consume this bevvy that there was no time to stand still and take the photo…. 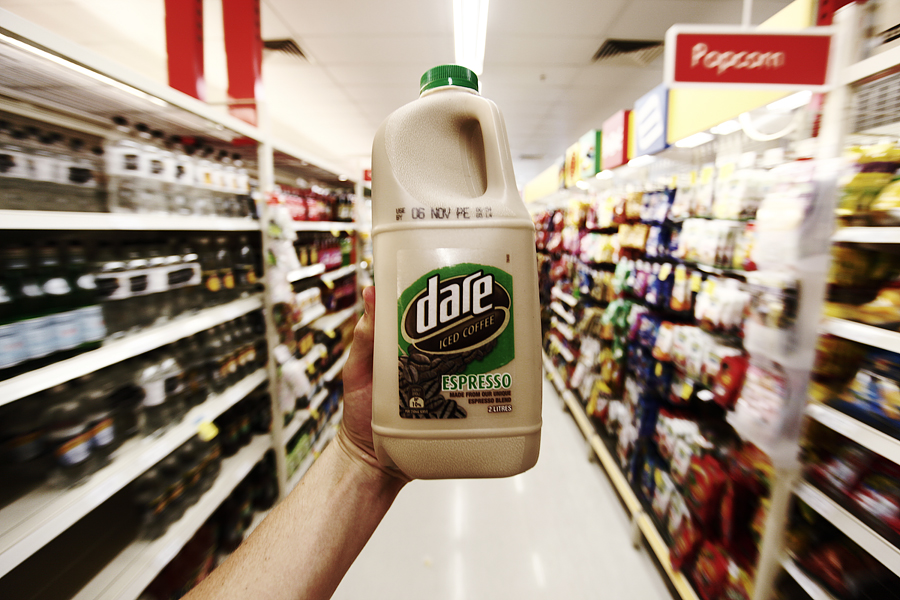 i wanted to put in a really corny one liner here like what Arnie said after he got egged but nothing was quite witty/corny enough so I’ll leave you with the knowledge that i tried. This post is a post relating to how keen i am to post… But firstly, my beloved p-tron, from whom which a staggering %age of my photos are taken from, has finally been equipped with sound once again! due to the extreme leaking she’d be experiencing over the last month/2 i had to get the mechanics to get inside her and seal up the leak, which unfortunately (but simultaneously very luckily) was due to deterioration of the seal around her brains/on board computer…

After the surgery was completed my stereo machine was under the impression it had been stolen, seemingly thanks to it’s detached emotional state due to it’s temporary loss of higher brain function. After a week of tears when driving with no tunes, my dearest Ma found the codes to lay down the law! now it’s bliss!!

here’s a montage of my car dramas, but i couldn’t quite complete… I’m still not sure what i wanted to put in the 4th quarter but i figure what i chose will serve a similar purpose. 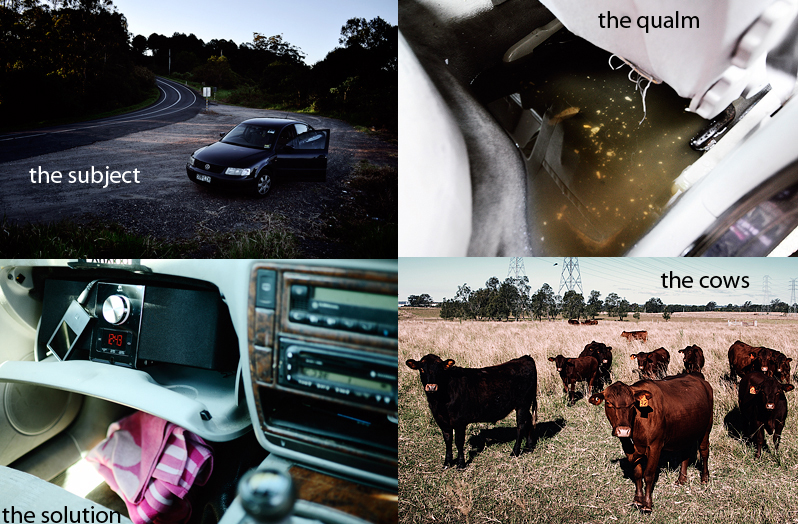 I’ve been shooting a lot of different things lately and its been sick!! lots of sports which has been a fun change!! especially this stuff I’ve been doing with Big Al, Captain Prest and a winch. The potential for these adventures is mind blowing when you consider all we need is a puddle, cam’s single digit horsepower motor and some keeness to get a little dirty. Whether it’s raining or not we’ll find places and I, along with these two, are prepared to work for some real glory..

this one below was from the second time we hit this spot (the first time we got rained out as soon as i was happy with my setup) It was so much fun!! i was motoring around on a surf mat in a 5 foot deep puddle of dirt, grass and any number of terrible things that were hidden in the ditch surrounding these abandoned brick sheds… more photos on this later but here’s one in the meantime

*took this photo down*

I’ve also been skating a lot! on a dervish at the moment but i’ve got some stuff coming into work for a new setup i’m going to craft. Jake (fellow wearing hi-vis below) and i are going to get the jigsaw out and shape a $39 blank into a fiberglass drop-through masterpiece 😀 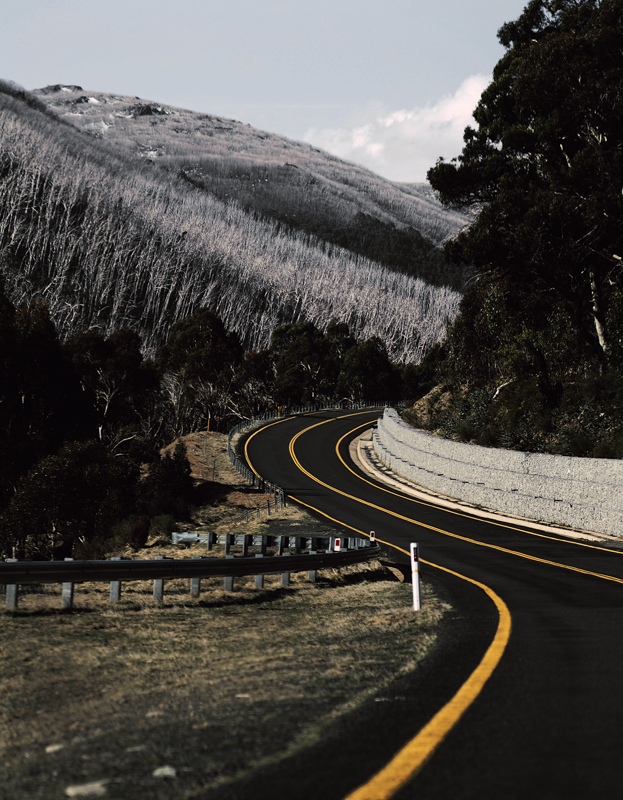 on the note of the photo above, turns out I forgot to upload a lot of photos from the snow trip so down the track i’ll have another look through it and throw them up..