i’ve been heading towards a non-universal realisation that there are many conditions to the notion of ‘earning money doing what you love’ because if contentedness lies in moderation- i believe this to be the case- than can one possibly work with what they love yet retain work-hobby mutual exclusivity?  If this thing one loves doing becomes an income, especially in the freelance sense, can one ever stop working, even in their spare time?  Can they continue to explore their passion without it being inherently work-oriented?  I figure the fix to this problem may be working for yourself but isn’t that why people go freelance in the first place…  which is a life of working all the time, so perhaps not a real solution, until you can just do whatever you want and still get paid.. is that even a thing outside of fad?    Since figuring that photo work was not for me, also that working was not why i started taking pictures, I’ve found much comfort in habit and routine however i dare say that is in part because the job itself had zero habit or routine.
perhaps i’m striving for black and white reasoning, as usual, and i should consider that there’s another school of thought, the school i was in for most of my time taking photos for income and it is that if you never treat it like a job than it’ll be a hobby that earns you cash and that’s rad…..[?]   It’s what i loved about my time as a photographer but as time went by, subject to mundanity, i began wanting to progress my career as an employee of Landyachtz and not as a photographer and therein perhaps lay the catalyst.
Stepping back from my ill-structured routine of the last 4 years has been a wave of introspection, indeterminate sense of self and soul-searching but what a ride it’s been.   I’m on a new path, one i find much more life-appropriate and one that’ll be more rewarding in the long run, perhaps not in the short-term social gratification that probably drives most of us but even if it’s not immediately fun, it’s immediately complex and that’s the draw card.   I’ve applied for Mechatronics and hopefully in 6 years i’ve developed my own camera system because photographers need all the help they can get because helping pros is not part of the current camera company ethea- this cynicism towards the camera companies stems from a deep routed contempt initiated from working at a camera hire company and having the chance to consider what camera companies make, why they make it and what i learned is very little has anything to do with anything other than overall pricing structure… i fear camera companies engineer products with the RRP in mind but i guess that is because they make all their money off hobbyists, not the pros who actually need the good shit- plus it’s a century+ old industry and in that time business practices always overcome what is it that they’re selling.
enough whinging, in good news I finally began populating my website – www.jacoblambert.com.au – and i’m having a great time.  My girlfriend made it a number of months ago but it took until recently to commit and actually enjoy populating it, perhaps an indicator of my reinvigorated feelings towards the image, not the job.   I’ve made some basic miscellaneous galleries and i’ve commenced proliferating a series of galleries for every trip i’ve been on,  a mammoth task but probably worth it..  the only challenge is that its 16:9 fullscreen and demands landscape oriented shots only, which requires some redressing of past export practices however it gives me the opportunity to cull!!   I’m thinking when i finally get around to organising the mobile version of the site i’ll only include portrait-orientation however i’m not sure….  I’ve also got a site at lamb.photo which currently has practically nothing,  a single film gallery from Cunnamulla and i’m unsure what i want to do with it or the page just yet, perhaps i’ll just kill it or use it for something particular. 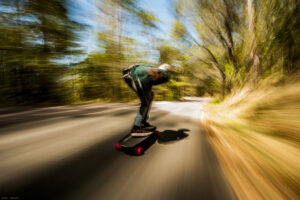 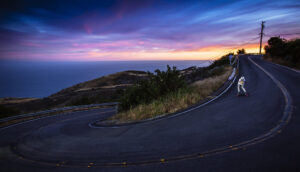 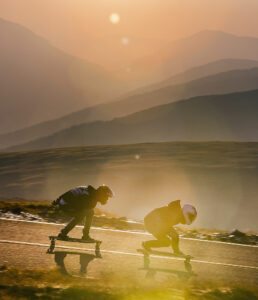 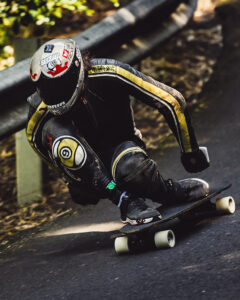 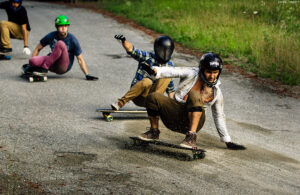 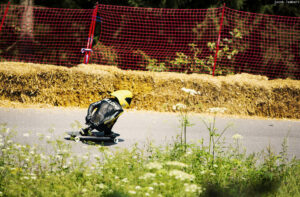 Louis Pilloni at Kozakov, this one is old!! 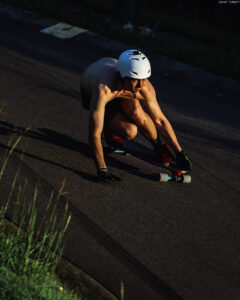 Josh Evans in the arvo light of Drifter’s Paradise. 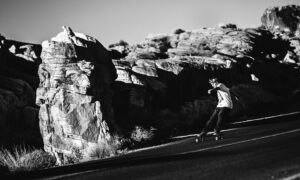 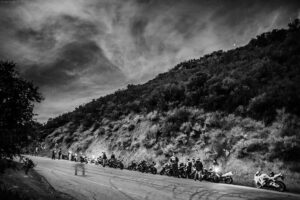 Billy Bones, Max Dubler and Myself spent an evening on Mulholland but we were in no way the only ones….
PrevPASTProvisional Adult Identity Moratorium
FUTURESit down with Henry Brydon from ‘We Are Explorers’Next
random post ->