just a pair of tranq’d out dankers

I’ve always been a preacher of water-based activities..  It’s basically defined my entire life, even to this day, a day where I rarely frequent water or enjoy the ultimate luxury of full immersion in a misc body of water.   My love has always been particularly focused on shacks and how to obtain them, but my life-long employment at a kayak vendor, an upbringing that involved a passion for paddle craft and an unrealised love for the dank, not in the sense of green stuff (which I unfortunately only just found out, having been preaching the glory of dank to the public for the last month.) but in the sense of stagnant water, naturally meandered compost stations, unknown danks of the sea and the encompassing feeling of knowing the dank has already sunk into your skin, most certainly your blood stream and will forever leave you with an unquenchable desire to balance tranquility and extreme dank. 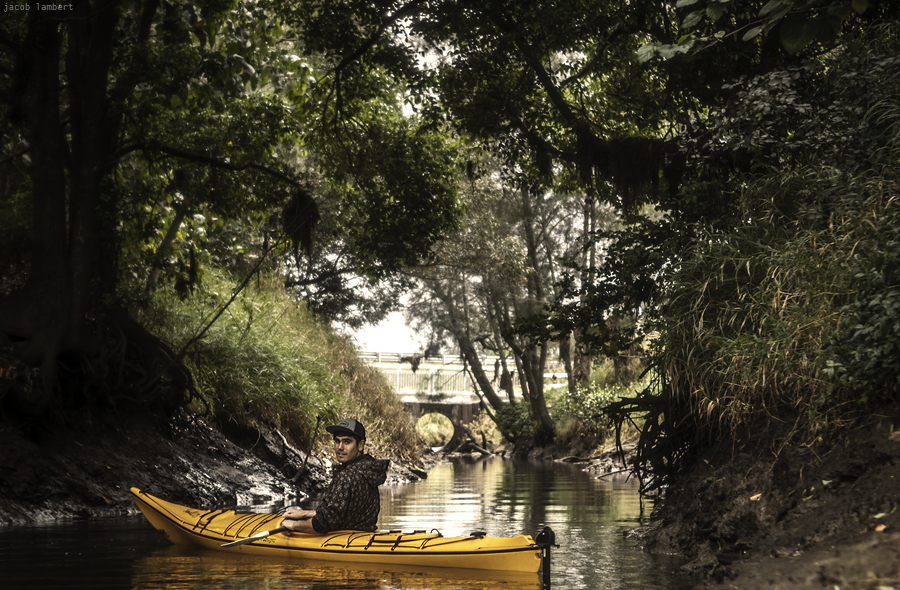 As I reviewed the chances of tomorrow’s kayaking trip, paying most consideration to the scene of Mitch passed out cuddling some welcoming bed vomit, I succumbed to the reality at hand and decided to go skateboarding before it was all too late…  I returned to an unchanged vomit status so i figured i’d just snooze this one out and hope it wasn’t raining so I could skate tomorrow’s day away.   Mitch woke me at 6:30.  I don’t know how he managed to do anything that he would’ve needed to have done to be awake at this time of morning but I didnt care, I wanted to be in a kayak, I wanted to be in the dank.   We screwed up most things on the way to getting in the water but we got there (i got there, mitch immediately passed out in the car after waking me up and getting me to drive, an indisputable powerplay)
Mitch 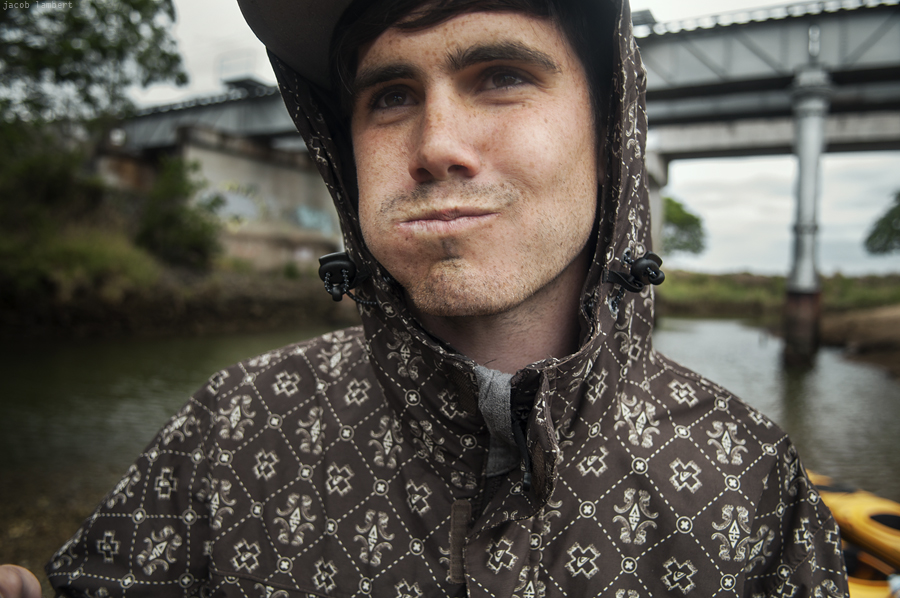 a classic case of summing-up 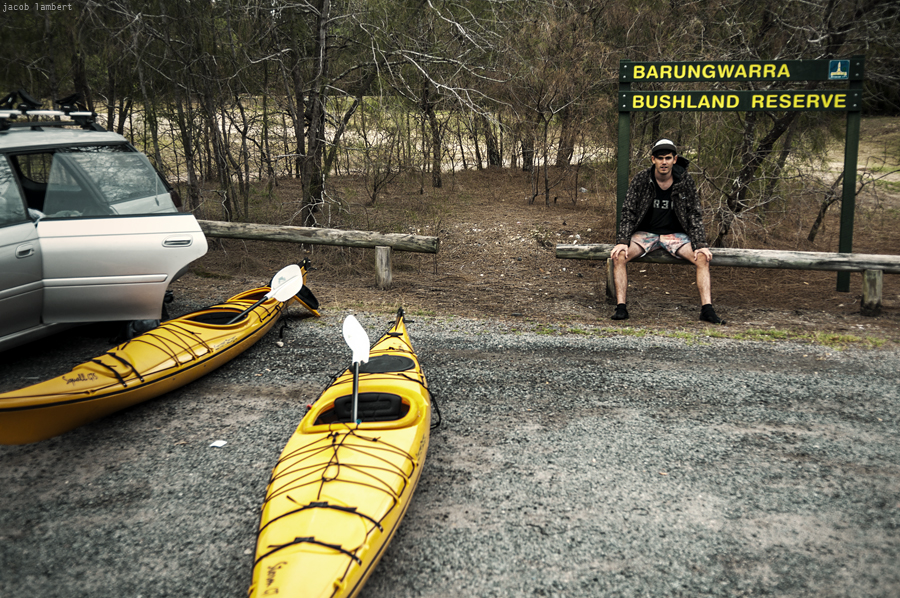 Upon entering the water i was supremely stoked, the feeling of water’s body is always epic and having the most glorious plastic craft between our bodies was in no way a drawback.  I dont think Mitch was in as good a space as me, a thought immediately clarified by Mitch’s rapid banking, blatant disregard of land ownership and vomiting. 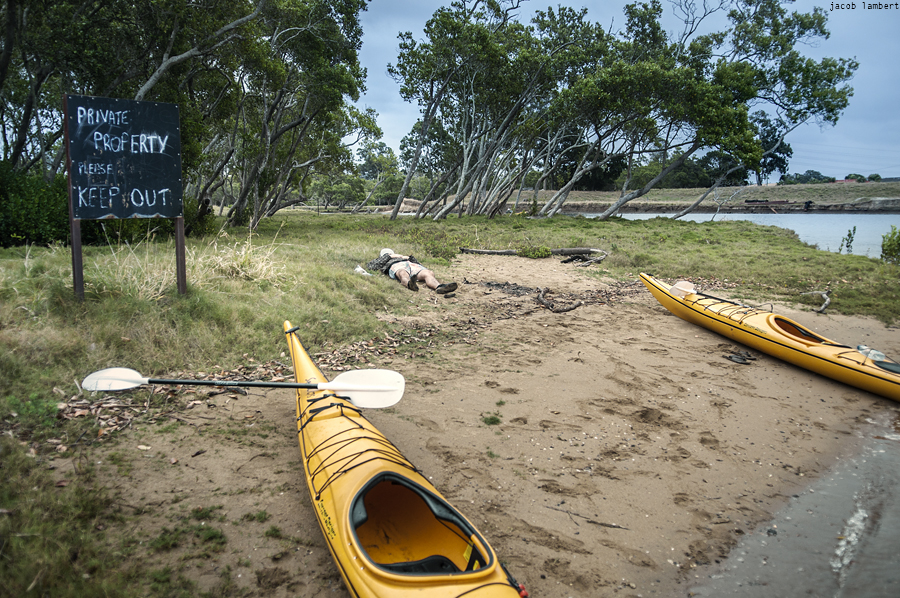 I was relaxed, the day was young and I knew Mitch would be back shortly so I vibed out with a swan and awaited the glorious return of Mitch. 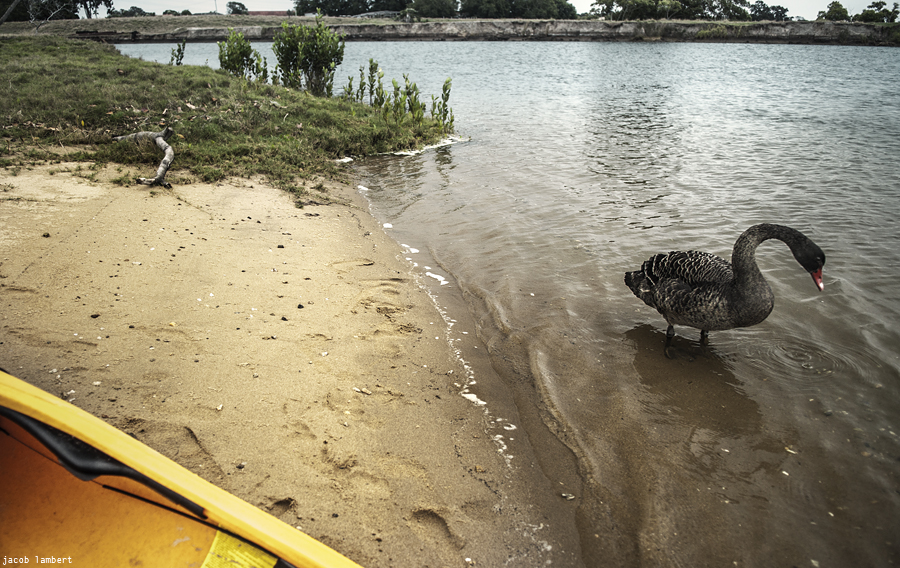 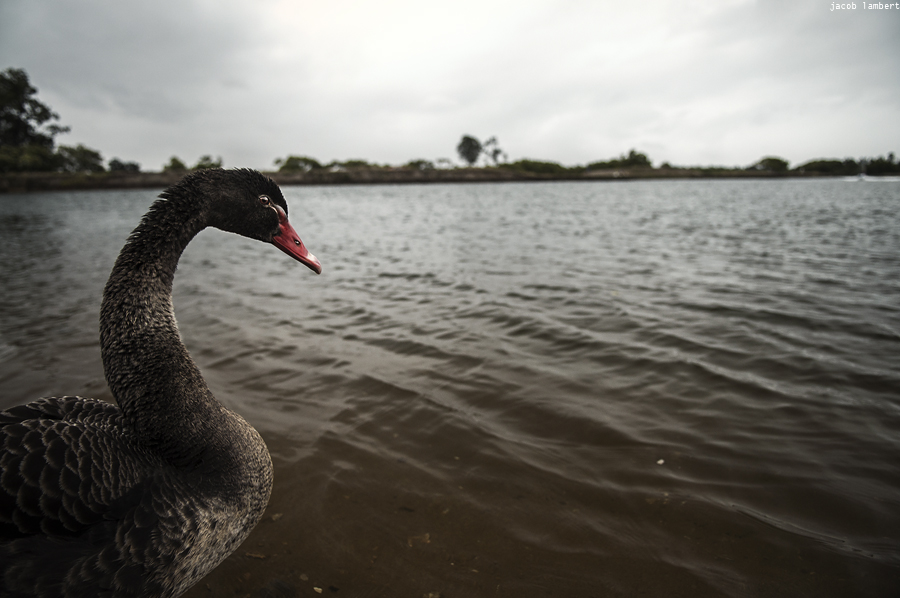 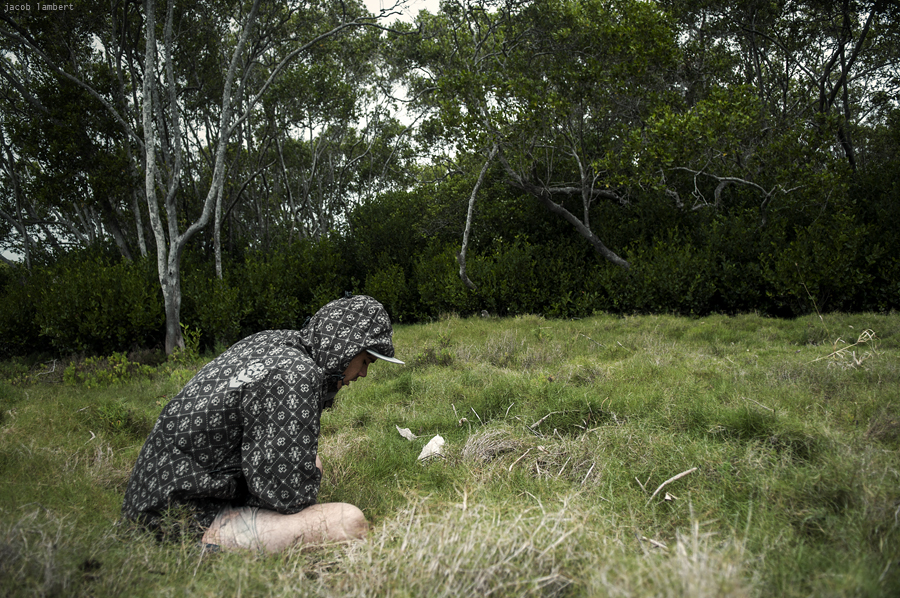 the glorious return of Mitch 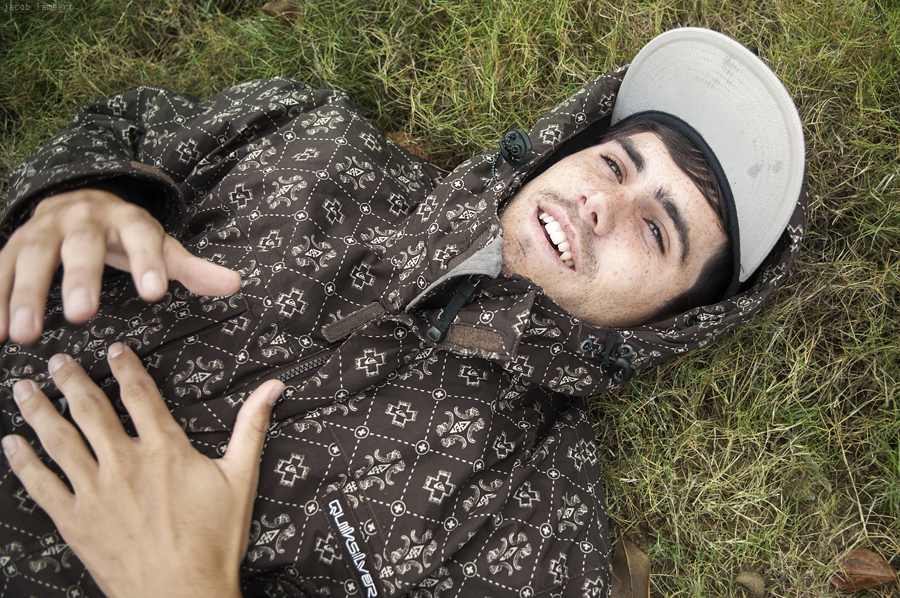 the next period of time (strict adherence to time-warp) was when we first began to feel the dank.   It grabbed at our legs (water based dank) before becoming meddling with everything, skin and mind alike…  The presence of dank was so strong we could bear only by full acceptance of the depth of it’s dankedness.  Deep dank.  It was time to dank and the only way we knew we’d get through it was if we tranqd.   We figured our new desire to refer to everything as either dank or tranq would give us the edge on the environment that was closing in on us because, in the ghetto upper-reaches of a Pine based estuary mutilated by the flood, there is minimal tranq… maximum dank. 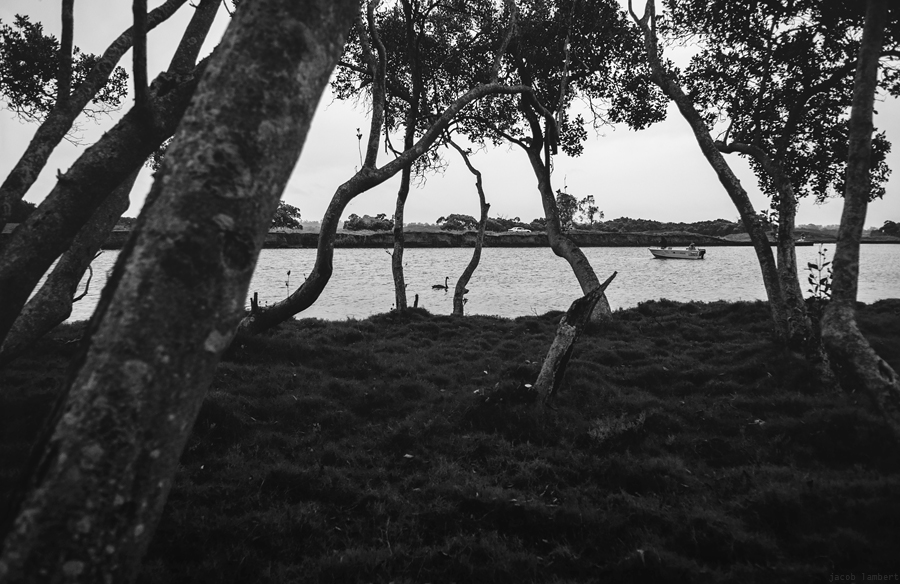 revelling in his footgloves and current levels of tranq, a young danker ignores the situation at hand. 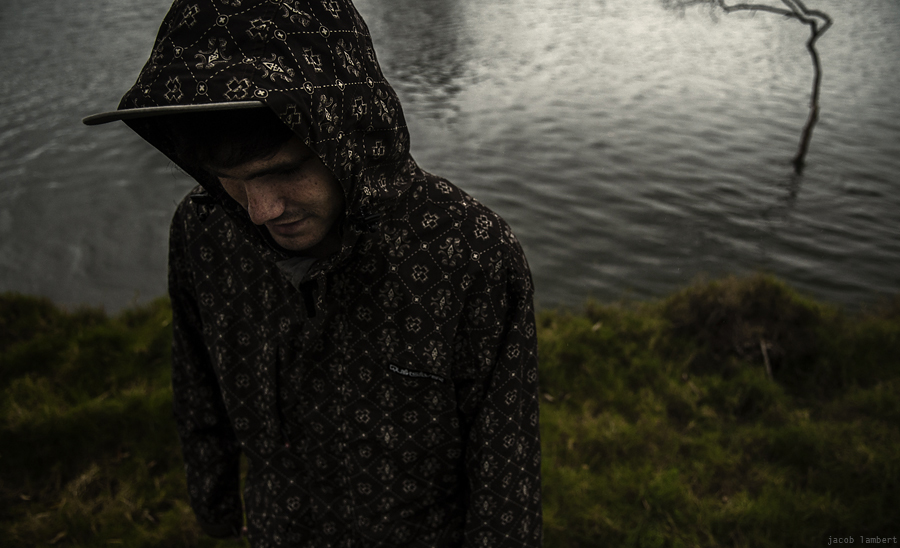 I didn’t shoot for 90% of the day.  The affect of the snakeskin dank and the general situation we found ourselves in, after snakeskin corner, distracted me from documentation.  I was still moderately keen to photograph stuff but a) 100% of my will was being used in diffusing the dank with a consistent and wholesome sense of tranq and b) we were kayaking through a swamp in which it seemed impossible to make any ground within because of the inescapable crackle of powerlines in the rain and c) it was raining and my dry hands would leak dank when I made a fist…  I hoped the rain would stop but it was actually quite tranq and I found the presence water not sourced from the dank to be very appealing..  I hoped the algae and moss that I drank earlier wouldn’t make me shit and vomit myself until I sunk my kayak/coffin. 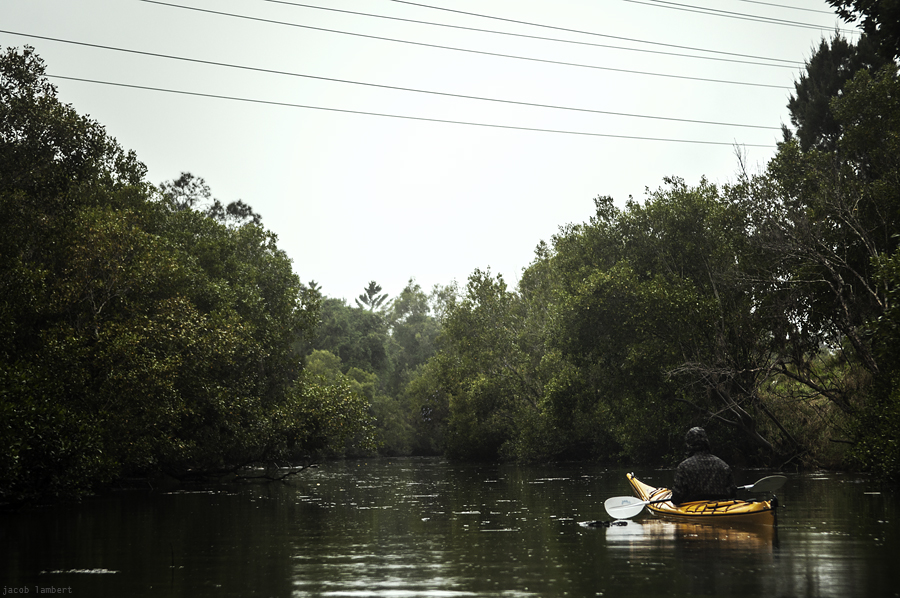 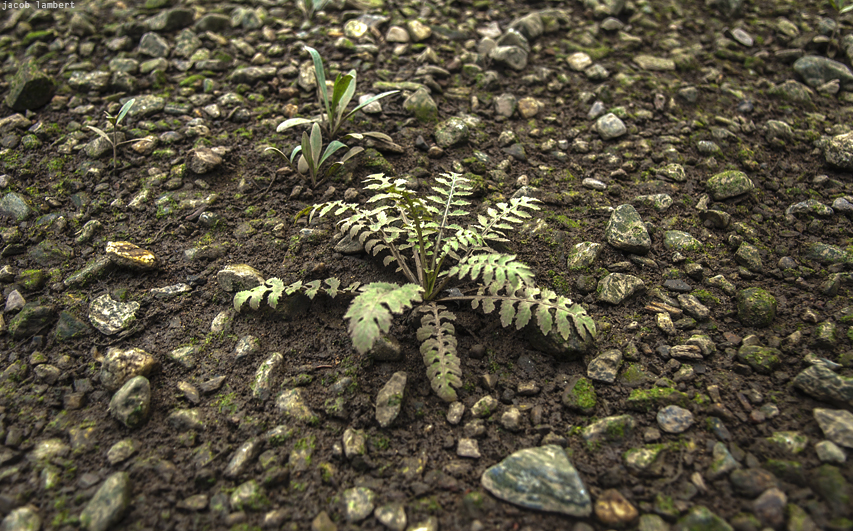 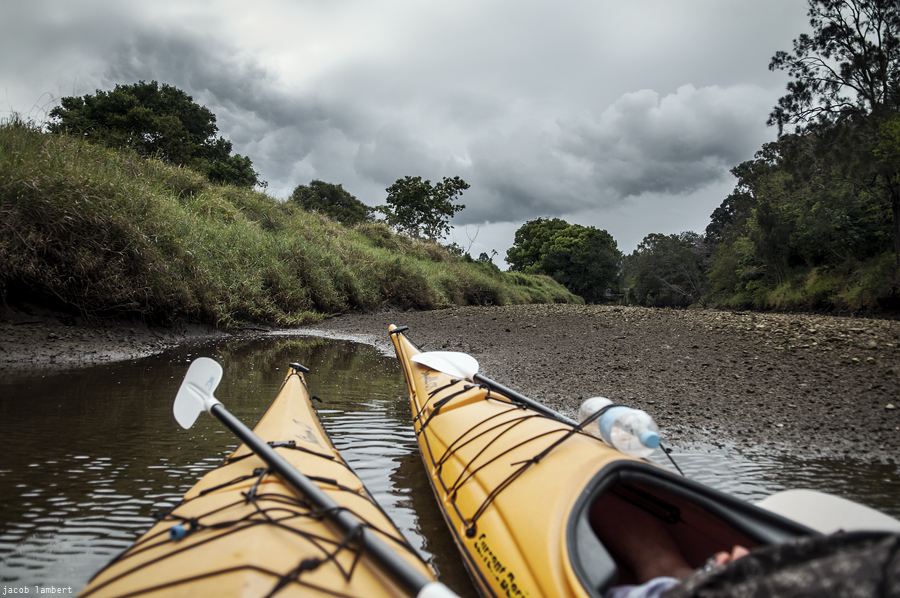 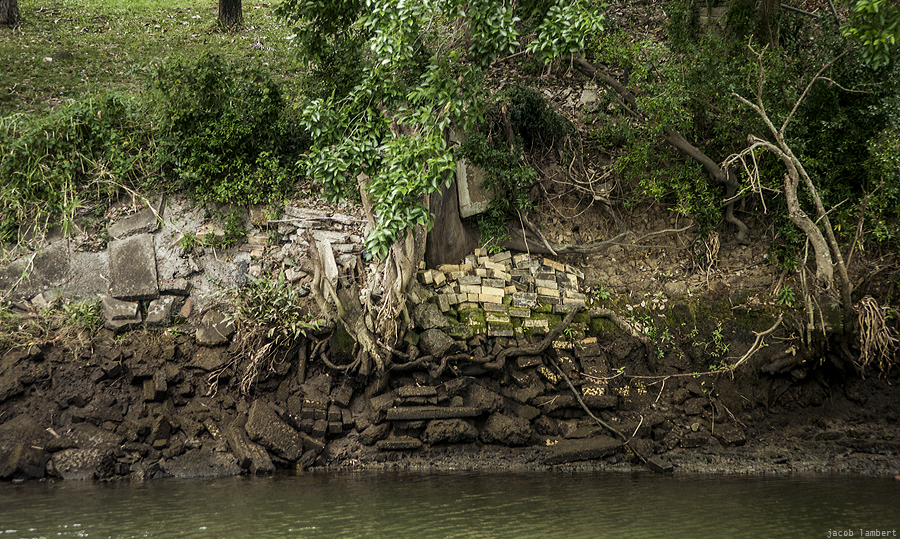 this trip was last month, apologies for the foggy recollection..  I may have sustained minor head injuries whilst banking on some dank or perhaps proximity paddling a train-bridge pilon. 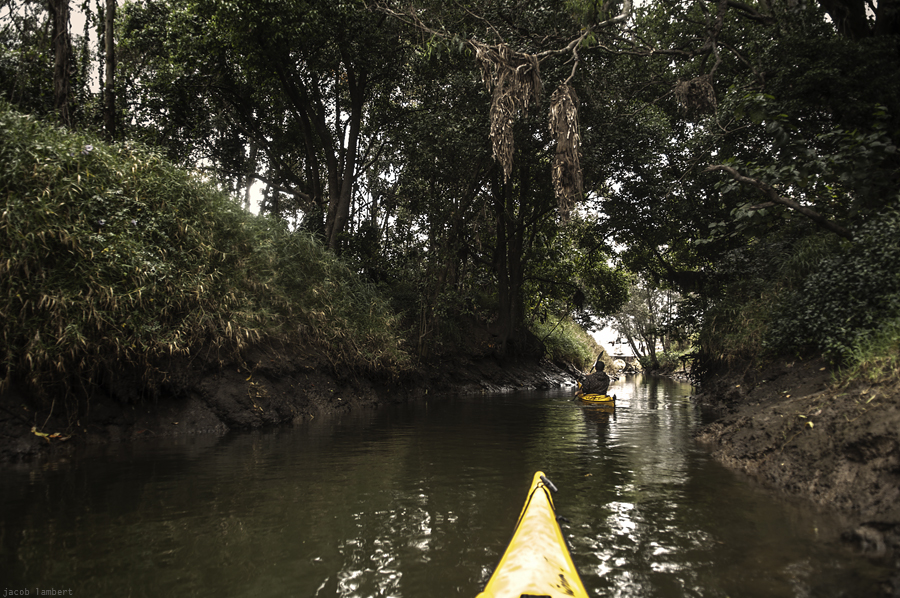 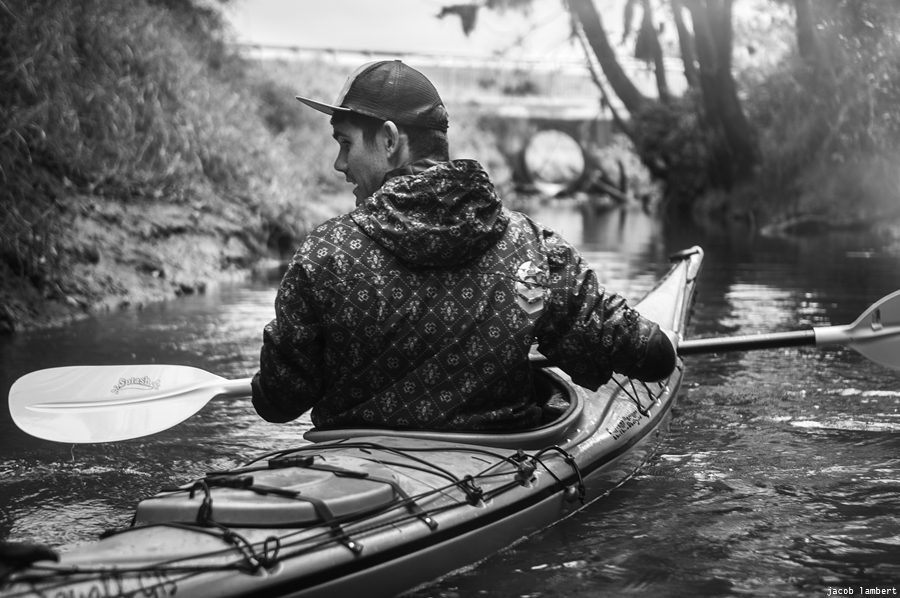 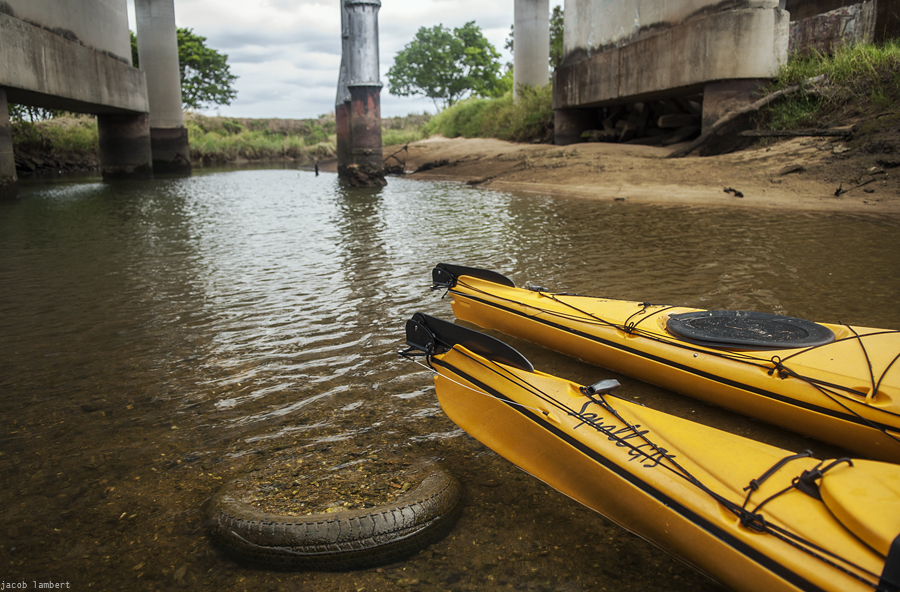 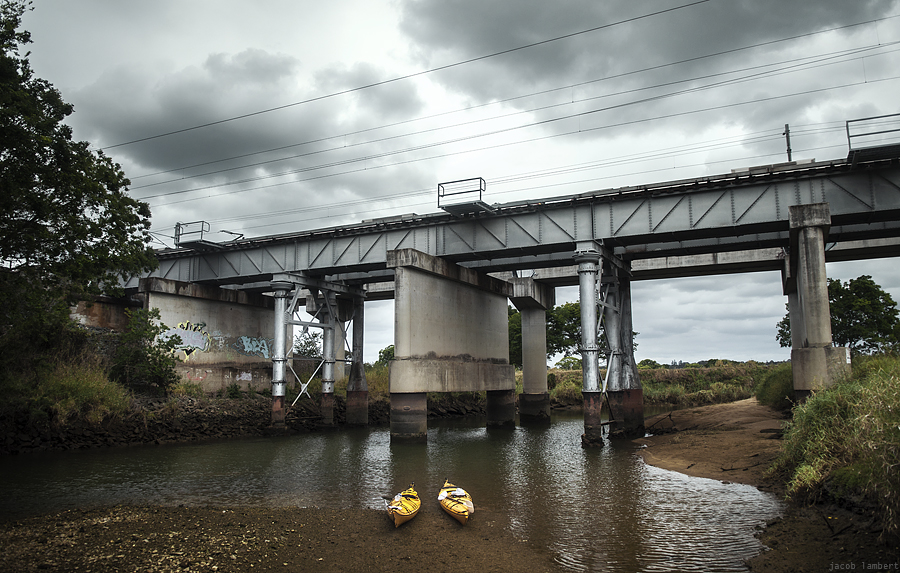 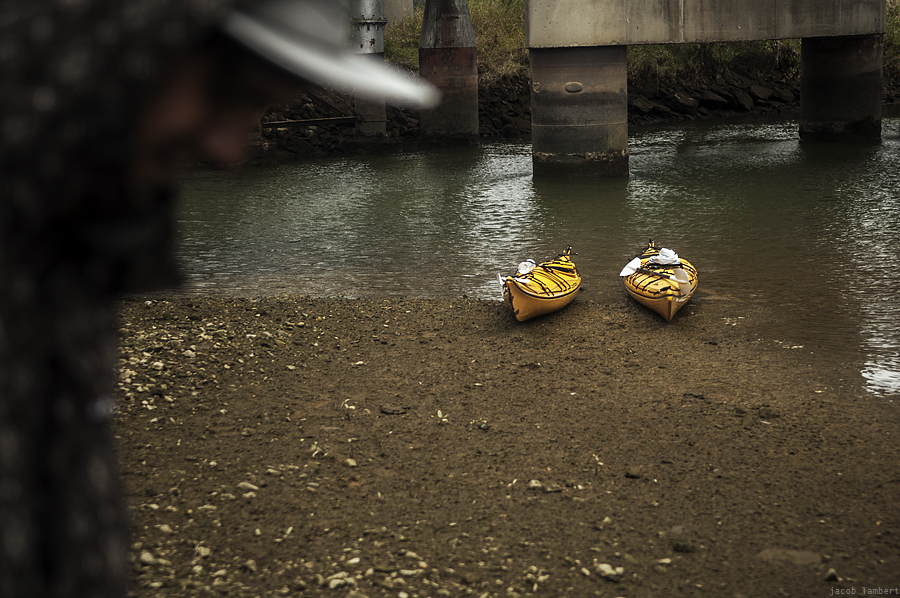 This bridge was a wig and alos where the outgoing tide placed the end of our journey.  We paddled with the current, making epic ground through unseen landscapes thanks to the shift in tide, glorying in knowledge we’d out dank’d the dank thanks to some hardy tranqing. At the time I didn’t realise that the month, and who knows how many more, since this day would result in an unrelenting infection of my vocabulary and the proliferation of the words tranq, dank and any possible way I could join them
tranq out with your dank out. 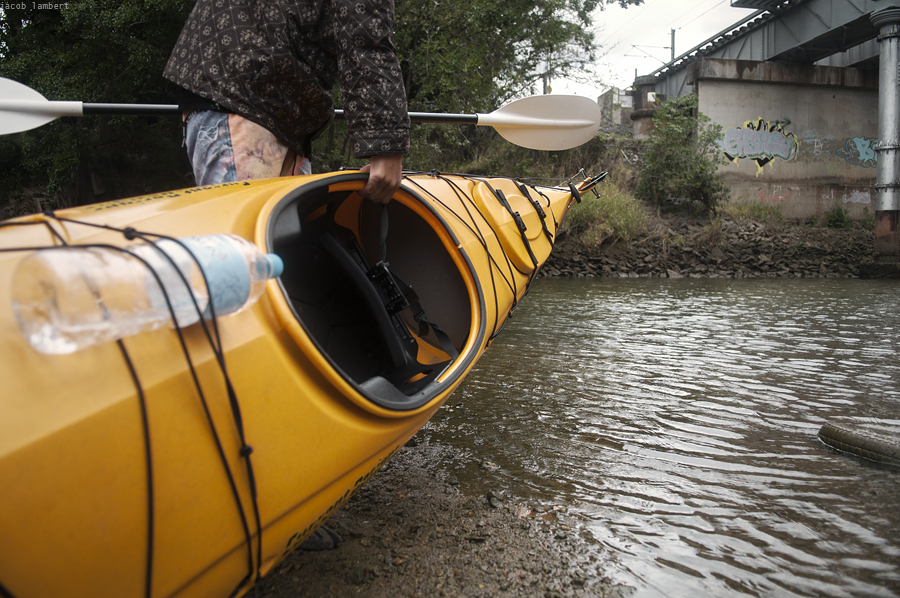