in memory of the great Robert Burns….

i have a feeling my most productive state is right now…  waiting in airports with a few beers and a bunch of caffeine, it’s also the most effective for ranting for the sake of ranting, auto writing etc..  Because right now, I’m killing time, simply shooting with my fingers but it results in unavoidable sprays of misc nonsense and rants…  although semi-unfortunately i’m sitting in the ritziest airport bar known to man, in LAX- the non-step renovation airport of the world- and it’s terribly expensive… the renos are casj except while i’ve been waiting for my beer they’ve ran out of everything on tap, i’m up to attempt 5.  it’ll come…  oh and yeh, we got to go to the the first ever longboard skatepark in Kamloops BC Canada and it’s dope, i hope it’s the future and anyone that says it’s lame/not difficult enough isn’t try hard enough. 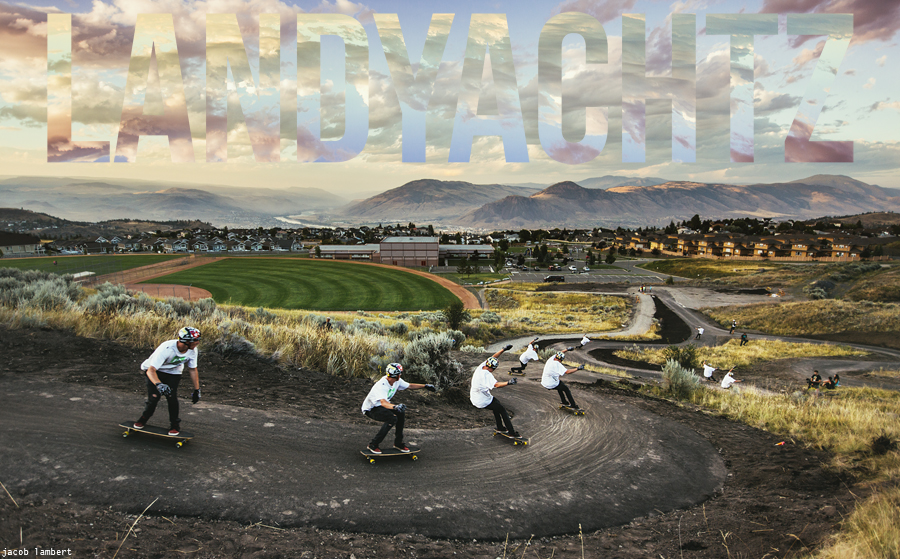 anyhow, i’m on the way home from a 2 month stint in, well almost entirely Vancouver, with great success.. but almost entirely studio success as in spent a good part of the 2 months photographing trucks- fun and challenging because they’re so shiny…..  but it’s been great, i’ve been exploring [with the landy direction squad] conceptual photos..  not just pretty photos of skateboarding, things with thought etc…  and i feel like we’ve been kicking goals but there need to be more time, all the time- entirely my fault because of my broken finger.. 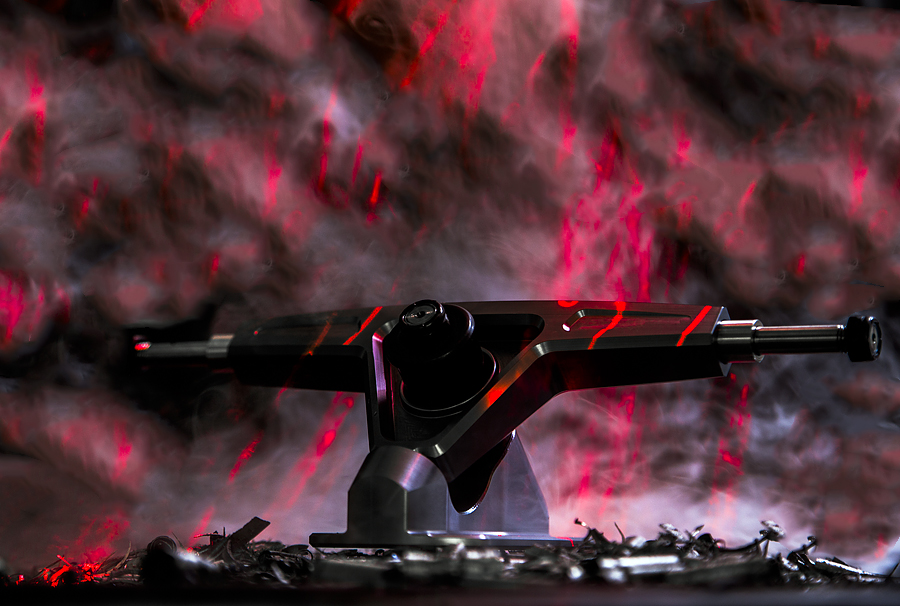 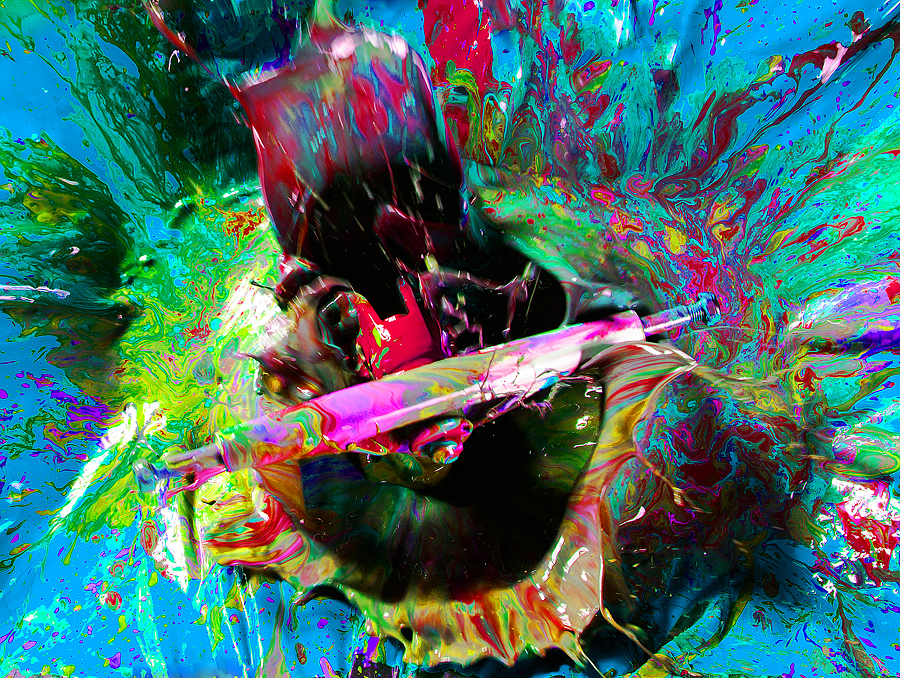 but I’m home for just 3 days before adventuring into asia YAY!!!!  I’m getting sent, along with 4 others [give take 1/2 depending on preach] to taiwan and sty korea and i can’t con taint myself yayeeweweewweeee-  mainly as asia is a place i’ve not frequented for a while, odd due to australian proximity but also because it’s so damn cheap and mainly because, until skateboarding, asia was the only foreign zone i’d sampled- as i spent a good portion of my education studying bahasa Indonesia, the 4th least useful language in the world- it’s fun but. 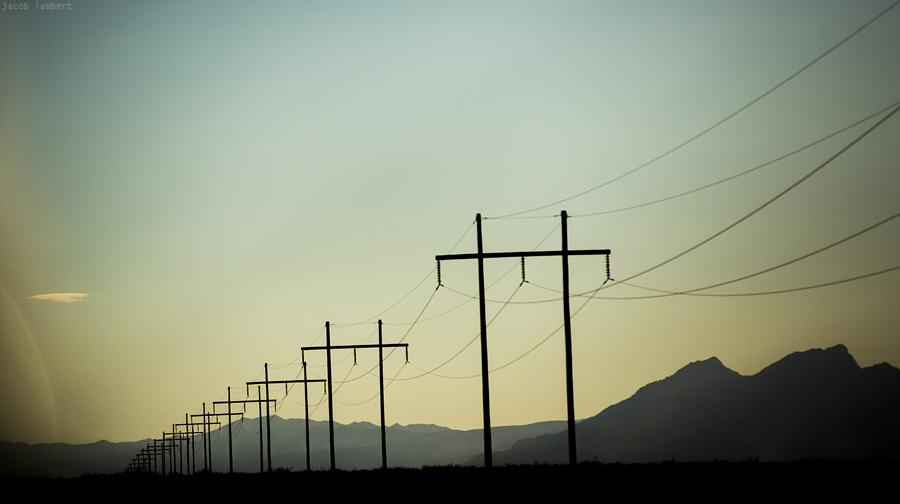 misc road photo from Arizona
the crew is rad, a tight one, tightest yet even [based upon how many of us, 5] which is yatesy, kyle martin, billy bones, guff and myself + a cameo from the bossdawg ryan theobald himself [legend status] and the casjest plan yet [apparently]  i feel like I’m writing in trap music, you knoww… silly lyric about nothing- followed by single, previous-line-affirming-background-lyric and i know exactly why.. i’m not a big trap fan, ii’ve a varied taste in music, with trap transcending the outlier/inner-sanctum barrier, but the reason is because i’ve been staying at the aptly named ‘Trap House.’  The residency of 3 of the hippest cats in vancouver Graham Collingwood, Dillon Stephens and Jeff Burton, thank you gents!!!!!!!!!!!!!!!!!!!!!!!!!!!!!!!!!!!!!!!  i highly doubt they read this but my thanks are now swirling around in the general. 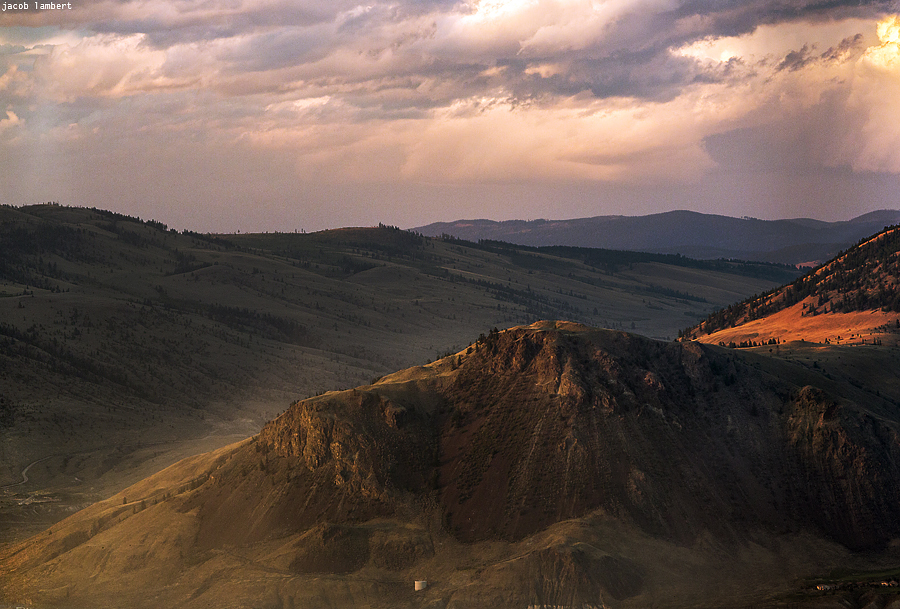 anyhow, i got my beer now yay.  but it’s harder to type with one hand but i feel like i’ve probably got nothing else to say/my ability to counter conciseness [my best skill]  is wearing thing..  but its casj- i’ve only got 1:40 until i 1k myself to lux/australia however i am leaving you here.  byebye bbs 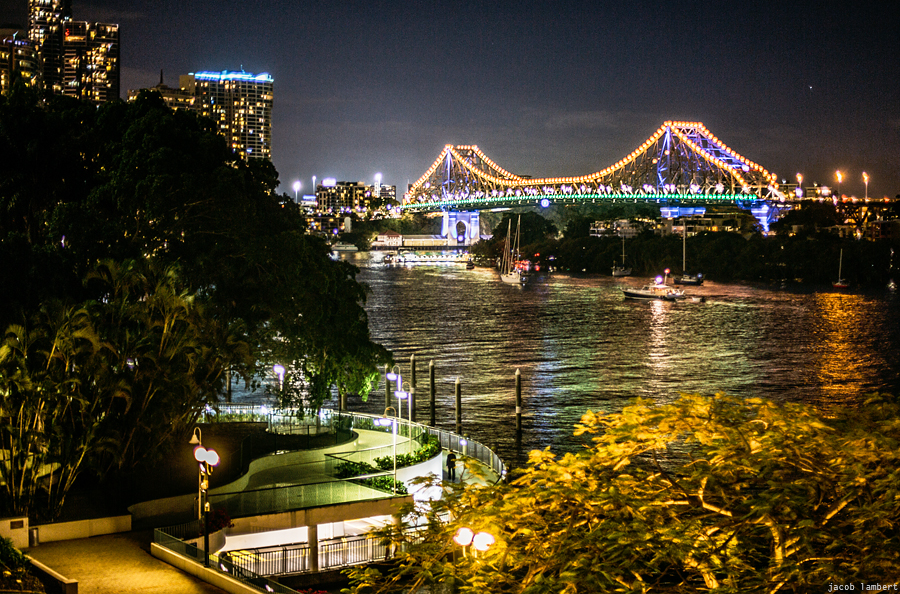