it’s been a few days since i started this post, i began to write stuff here and there over the course of said few days but never really got around to posting, uploading or anything at all (due to general duties) but I’ve now got some time and a lot of photos sitting around so I figured, on the drive back from the coast, that I’d put something together and just enjoy this evening doing nothing apart from tasting general fruits without much labour..  This time last week I was sitting in a demountable building/house in the most backwards town I’ve ever visited in my life, from what I can find in my photofolder I was probably consuming dinner (sausages and something else I don’t know the name of but it involved mushrooms and rice and was delicious).
Dinner was fine but a relative non-event however later that night I went shooting around the desert and had a glorious time! although it was quite spooky, spooky like riding your bike through the ghetto in a pink tutu proclaiming yourself as the district’s overlord. I got to climb a particularly out of place sand dune, enjoy the landscape and indulge in my own thoughts as well as, at times, some quiet tunes.  The moon was out, and pretty full, so most of the stars were lost but I assume they would’ve also been beautiful…  I got stalked and confronted by a wild dog duo but they were cautious of my dukes and ran off when I showed them.  Even though I was dealing with the wig of potentially getting lost in this abyss or being attacked by violet desert dogs, the experience was ideal as I’d never photographed somewhere alone that was so isolated, unknown and potentially dangerous (had there not been a slight breeze blowing sounds of domestic violence, dogs fighting and the siren of the single police car, I could’ve easily got lost in the repeating landscape.)  It was also ideal because I got insight into what I plan to do next year (road based international adventure), yes I’ve made lots of unfulfilled plans, but this is different and I can’t think about much else..  I assume this next year, of saving, is going to be a restless one.
I went for a shoot last night with a similar goal, to have fun (and do an assignment, which was fun!  pretty nice to begin and end an assignment driving around the wilds in the middle of the night).  I made my way around the GC hinterlands and dealt in it’s relentless beauty well into the morning and decided I must work towards a lifestyle with an overriding ignorance towards reality other than the reality I’m involving myself in at that point in time.  I say this now because now I think I know what that means, unlike before where I was weighing imaginary and intangible pros and cons.  I did a set of images in a studio yesterday as well, the first time I’ve ever done so, and can say with certainty that it’s not what I want to do, I had fun but it’s just the wrong kind of tea cup.
I took a lot of photos from Cunnumulla and these are barely scraping the surface but I think the calibre of these should be better, I need to select images much more aggressively I think.   These shots don’t tell you much, they just look pretty (to me at least) because the ones that talk are for the actual post which I’ll do  soon, those sorts of posts are fun to write too and much more enjoyable than ranting about things that happened in the camera compared to things in my head. 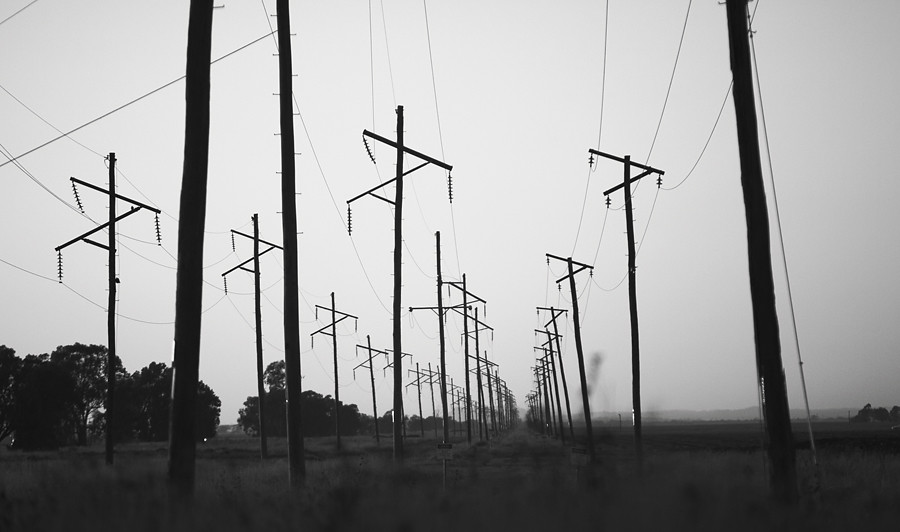 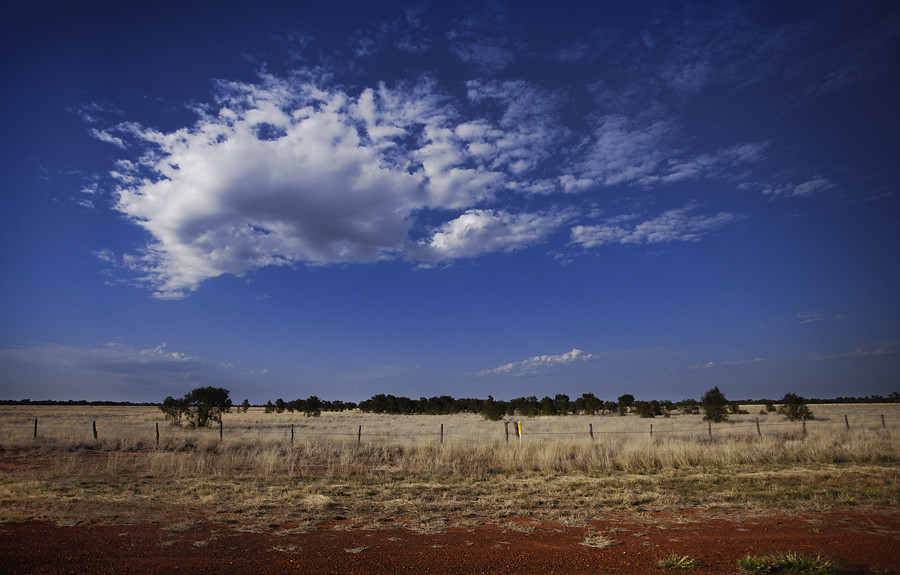 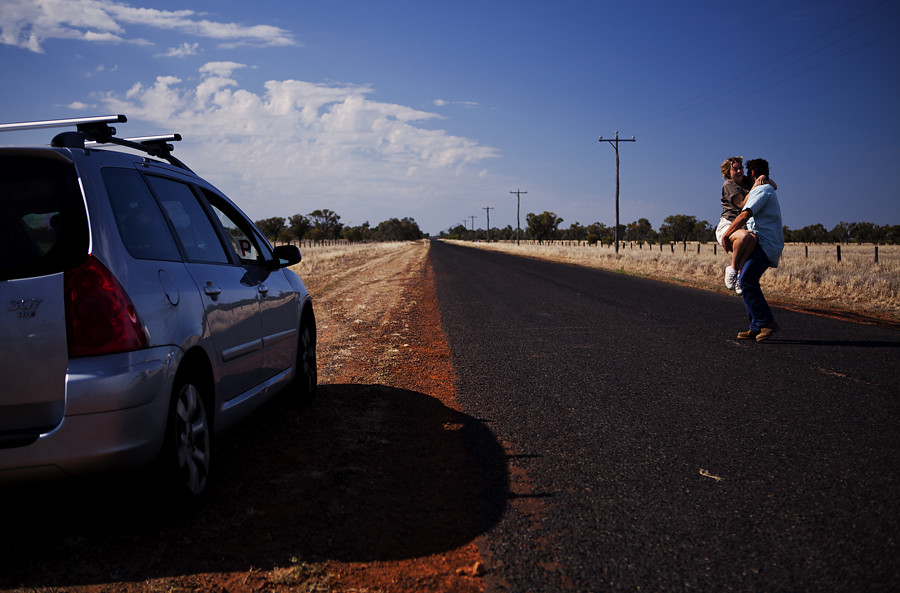 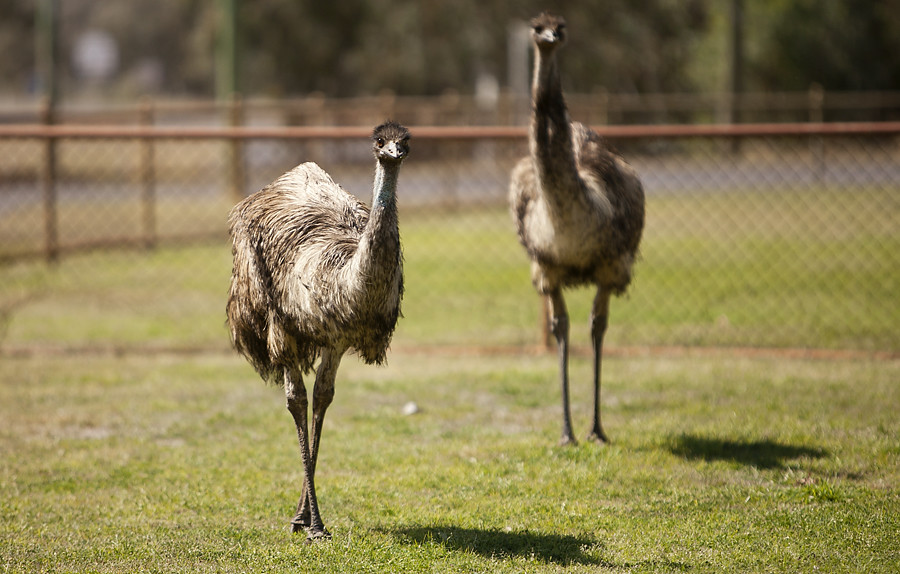 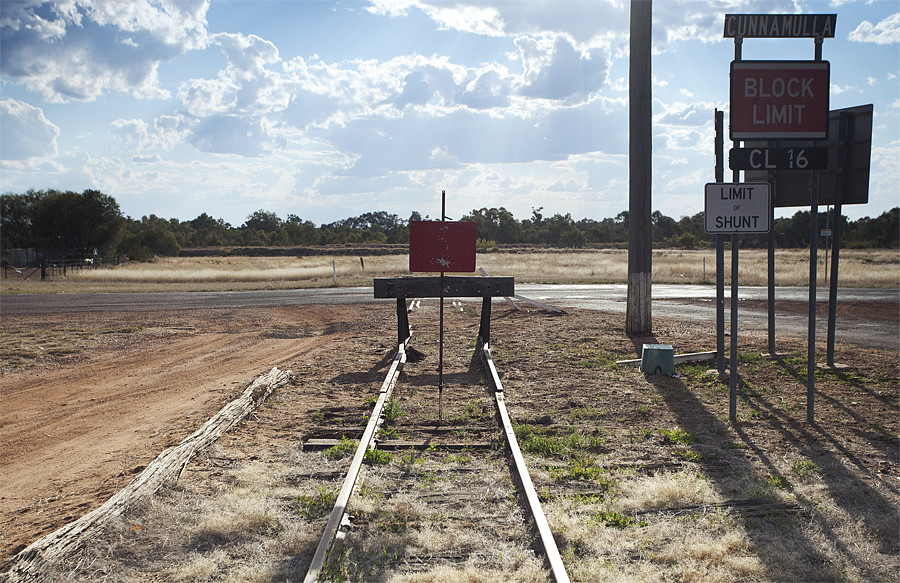 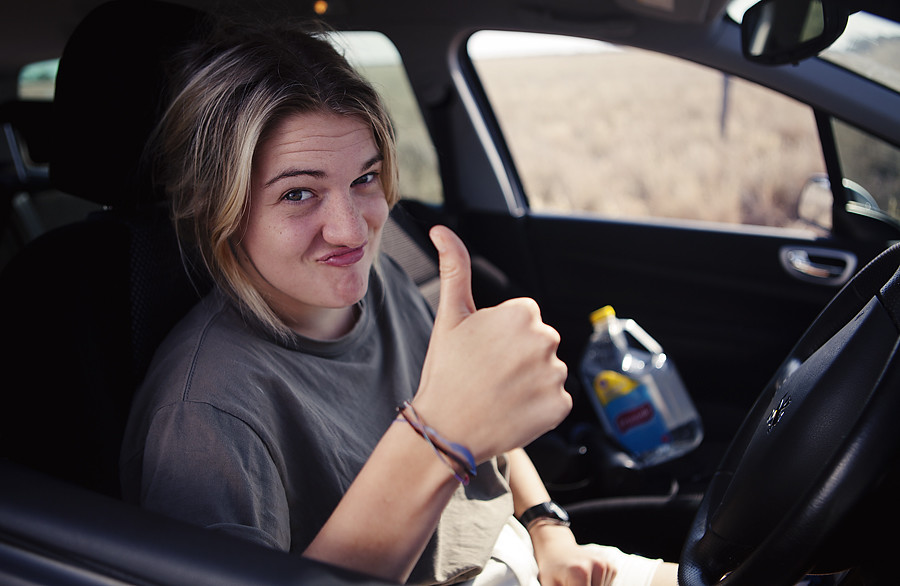 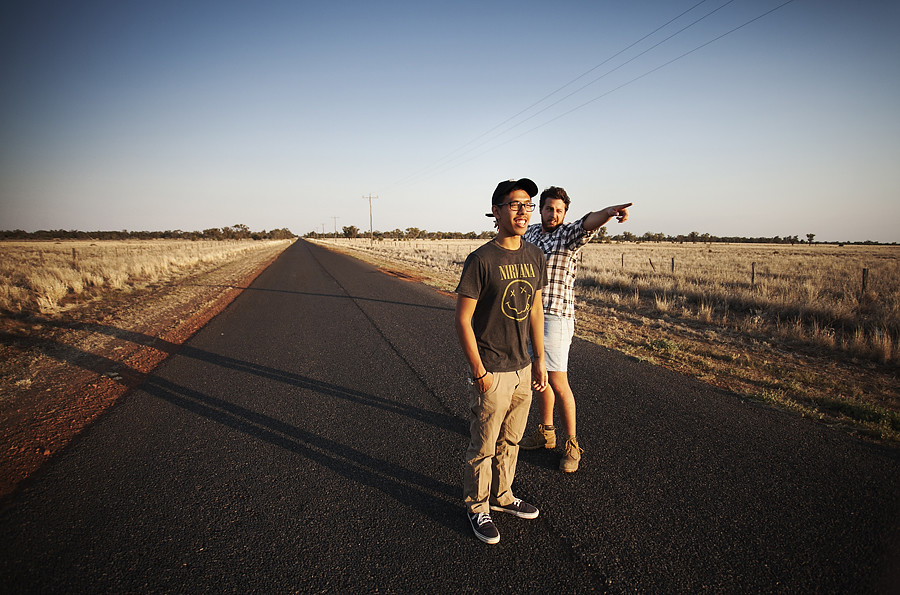 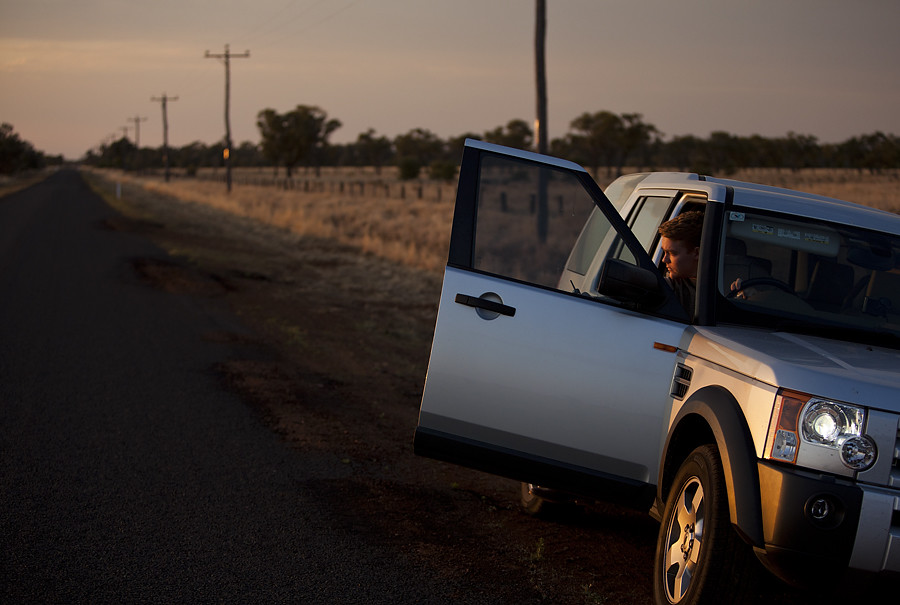 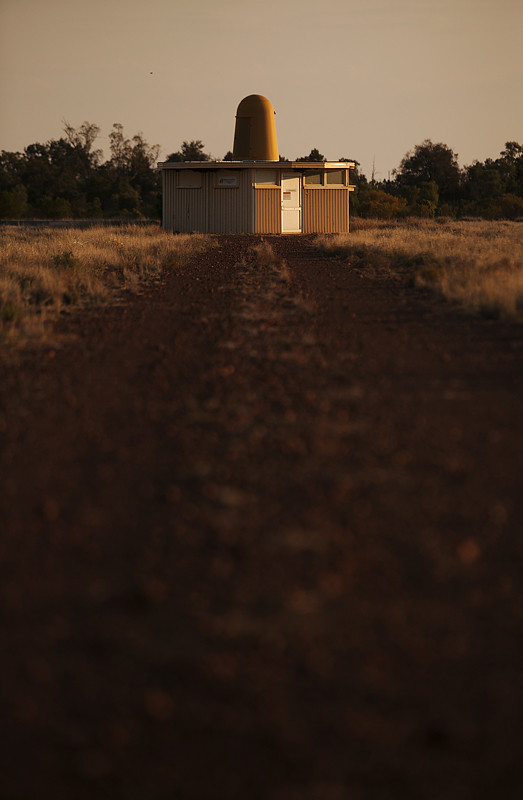 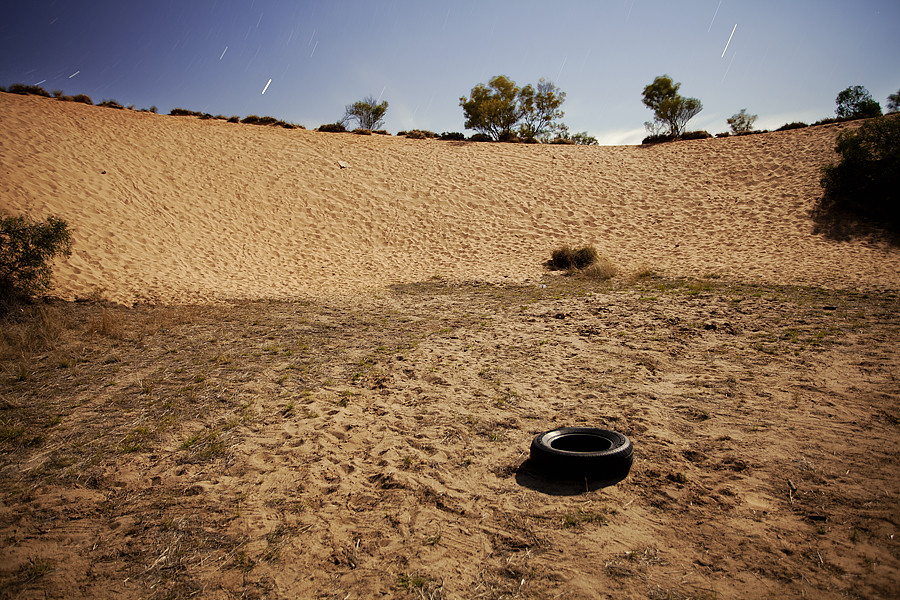 I shot some film out here, I’ll pick it up tomorrow.
I went for a skate adventure with Chad on saturday which was pretty fun, I only shot two photos but took a lot of video for something we’re working on.  This is one of the shots. 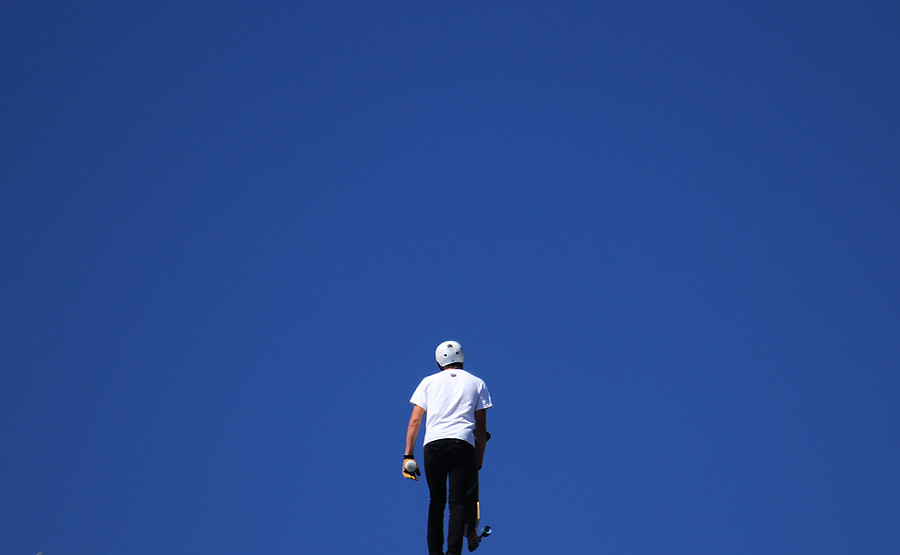 These are from last nights adventure, I don’t really have the time to look through them all so I’ll upload a few and the rest later.   I had two cameras (!!!) hence the photos of cameras.  I took a well known route into the location and then followed what I thought was the most prominent ridge I could find and spent about 2 hours shooting from the road until it dropped off into a valley.  The valley was cool but the fog was beginning to depart with the wind and would soon be in competition with the sun.  I got a quick timeslapse of the fog as I was intrigued as to how it moves, unfortunately I didn’t give it more time, ideally all night long, as I think it would’ve looked el grande.
The fog was hard to shoot, not techincally (fog = free photos) but the whole valley (apart from the side of the road) was fenced off with extreme barb wire that added to my levels intrigue…. the real qualm came about because the fence wore signs telling me that If I went through that small gap I spied just down from a gate I would probably get shot, exploded or worse (assuming the first two didn’t kill me).  I got a shot and bailed on my favourite location so I’ve got to go back with some guns/armour and explore the bits I saw but could not get. 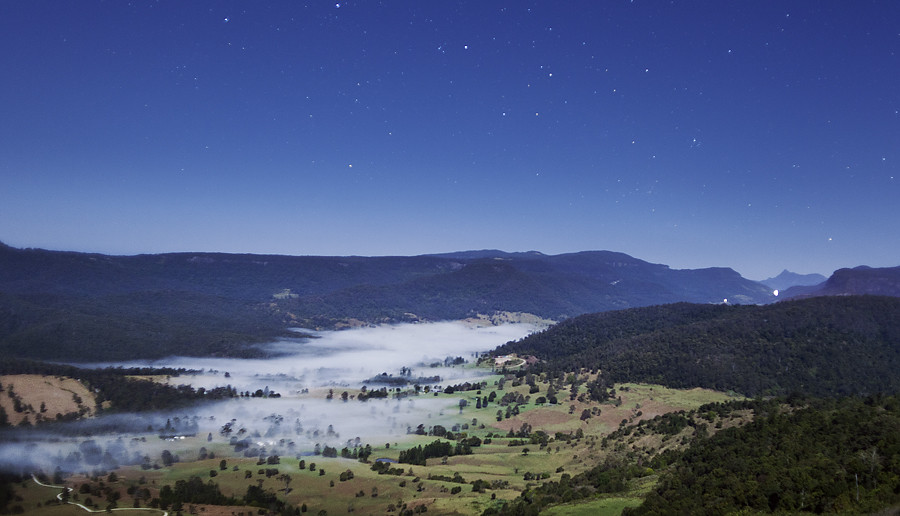 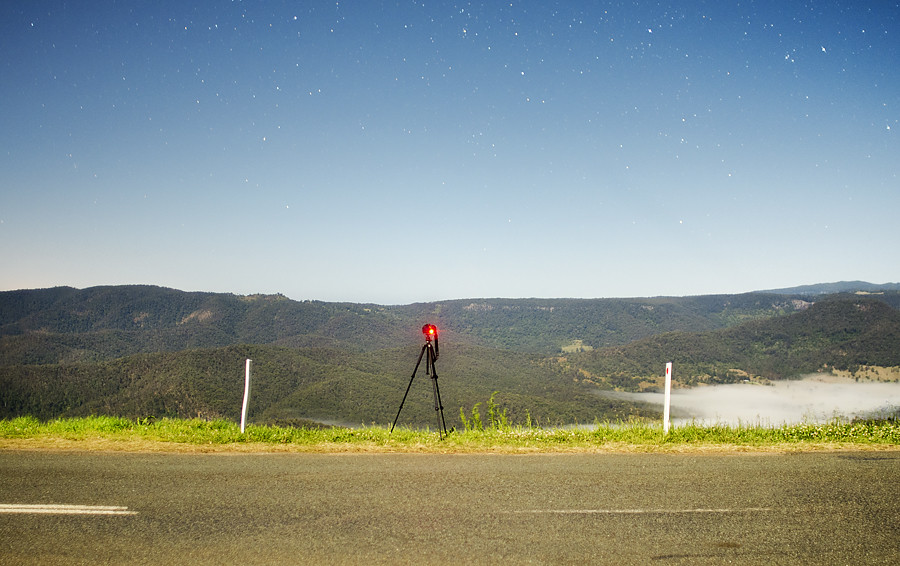 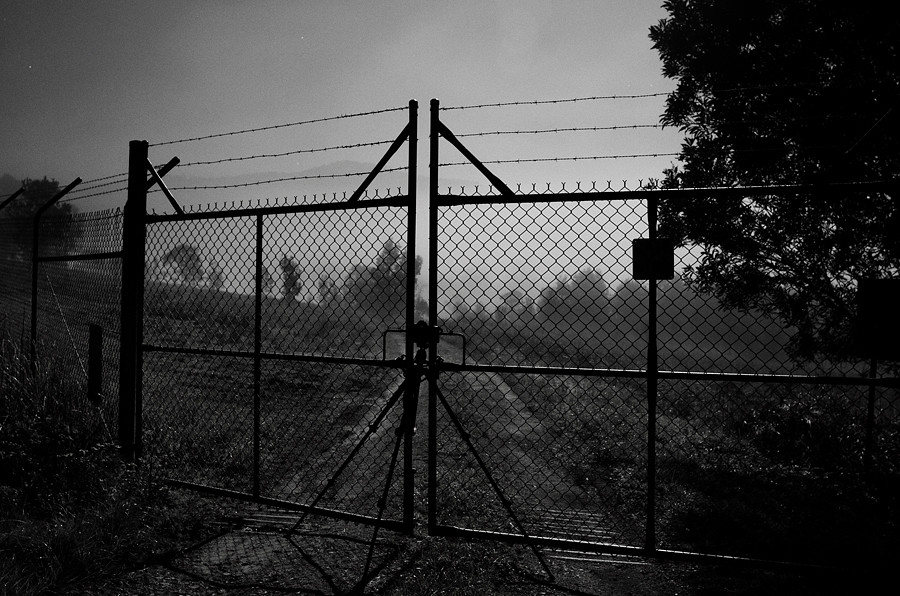 Just when I thought my glorious new friend had breached preached gloriousness she presented this to me, It is the best thing I’ve ever seen, heard, enjoyed, adored etc etc  watch it or forget yourself, those are your options.
the best one?
PrevPASTpostposting.
FUTUREa nap a day keeps the qualms awayNext
random post ->