i love the smell of my palm in the morning

this place is crazy, everything is so sick! the food! its insane, the people are also insane but also very nice and the scenery is insanely nice. I’m only 2/5ths of the way through and i’ve lost my mind, thanks to complete immersion in supreme glory, more times than i figured were obtainable. I’m currently sitting in my room dealing with a very pleasant breeze, over looking a pool of relentless appeal, apart from the armies of old german couples fine tuning their aqua aerobic routines in the shrouded secrecy of the jungle, enjoying life. Upon realising i have been seduced by the rhythmic bob of these enthusiasts my attention has diverted back to the task at hand, writing this speil so i can hit the hay for a day of two wheeled country side shredding!

to the business, we flew into ho chih minh city late in the evenings of a day last week, not really sure of the specifics, and it was a real non event until we’d settled in, it wasn’t until we had settled that my brother and i realised how keen we were to to get stuff done!! We headed across to a nearby nightclub and it was here that i realised how much fun i was going to have trying to get my head around their way of going about living, and from what i’ve gathered so far- they’ve got it dialled well and proper… We later stumbled into a vietnamese history teacher slash soon to be eng/viet translator (yes! i shouted) who took us, by scooter, to a local pool hangout where we sunk balls, beverages and tall tales…

This sort of affair: meeting up with locals, going to play pool, trying to find pho ga, failing to find pho ga, catching a cab for $2.80, hungry, has happened a few times so far and each time i can happily concede that they rank very very high in the most enjoyable nights out i’ve had..

Unforunately this rant sucks and i felt it nessecary to post a big rant, which is a shame, so hopefully at some stage soon i’ll be able to post something sick!! even the photos are kinda lame :/ but thats alright!! as there is plenty of proper shots to come (i picked these at random, basically..), i don’t have much to work on but i got gimp on this pc and it lets me resize (18minutes later) so it’ll do for now 😀 AND HOW’S THIS!! i’ve been shooting mostly on film and i sent some rolls off today to get printed and the cost for 36’s is $3.89 😉 i don’t really care about the quality of the prints, i just need to know that this Black and White film i scored is sick and the ultrawide i’ve ghettrofitted to my FM is working as intended. to be honest, i could lose every photo i have and will take on this trip and not be (majorly) qualming.

i would like to, from here on in post a few piccies and a rant most nights- mainly to reduce the waist of my post-trip post… 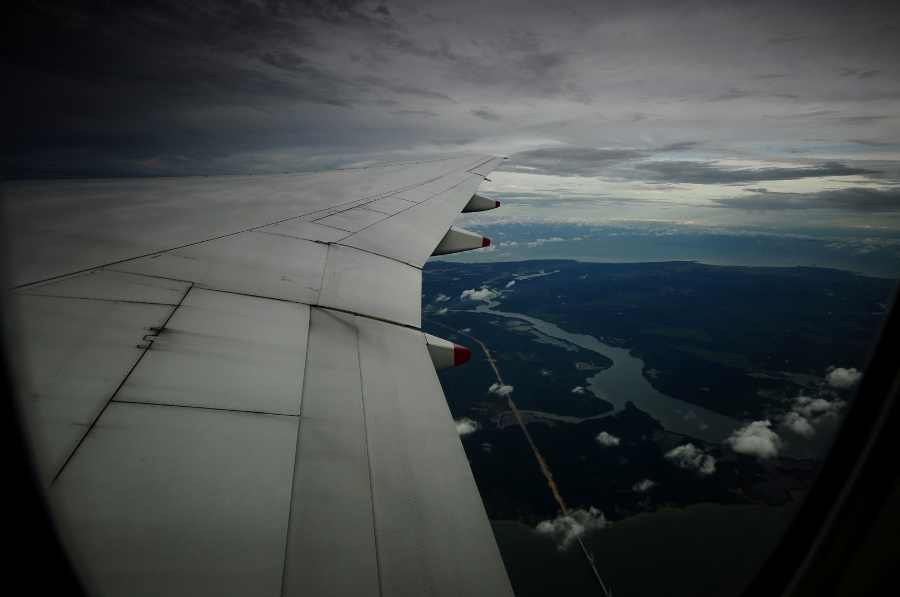 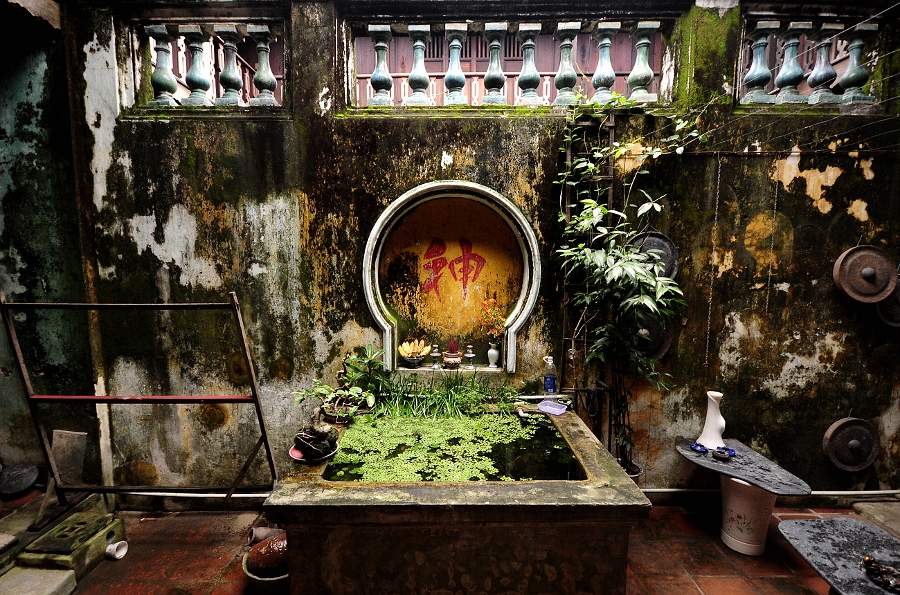 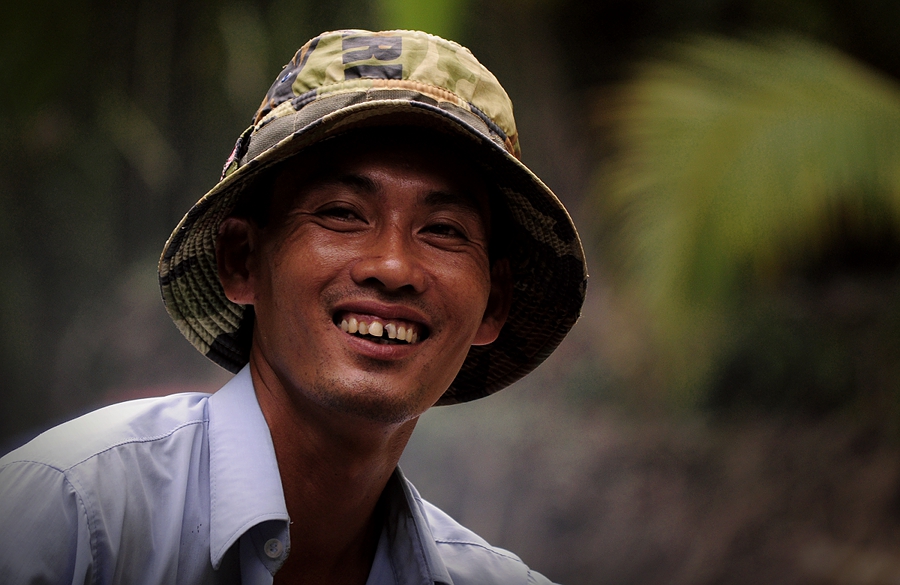