i had to get physical with blogger as its somehow blocked me from my own blogger account by trying to force me to become a person of some sort of google conspiracy whereby they map my friends and interests and convert them into dollars which will ultimate lead to the completion of their desires of world domination, from what i could understand.    That is not an excuse for not posting, because i’m not sorry, but mainly an avenue to warm my fingers and mould your minds for comprehension of my imminent preaches of quanti-bulk levels of stoke.
I’ve been doing much recently, mainly and most awesomely driving around in a van skating hills and making video’s of sick dudes professing their professionalism to my camera and bitumen alike (last weekend) but this post is about a little trip i made, 2 weekends ago, up the coast for a race and some adventure with motives of fun and pertinent stoke.
I left from brisbane late in the sat eve, having not been organised/being as organised as ever!! Luckily i managed to snaffle the family wagon so I could sleep in luxury without having to tent myself.  In a rare move of preparation I packed an esky full of dubspress and ventured north to inland of Noosa.    I knew there was a sign that spoke of a lookout that was extremely close to the race hill so i figured i’d head straight there and trek myself before i bedded myself.  Things got a little luda on the solo drive and i ended up playing cameras for most of the journey… 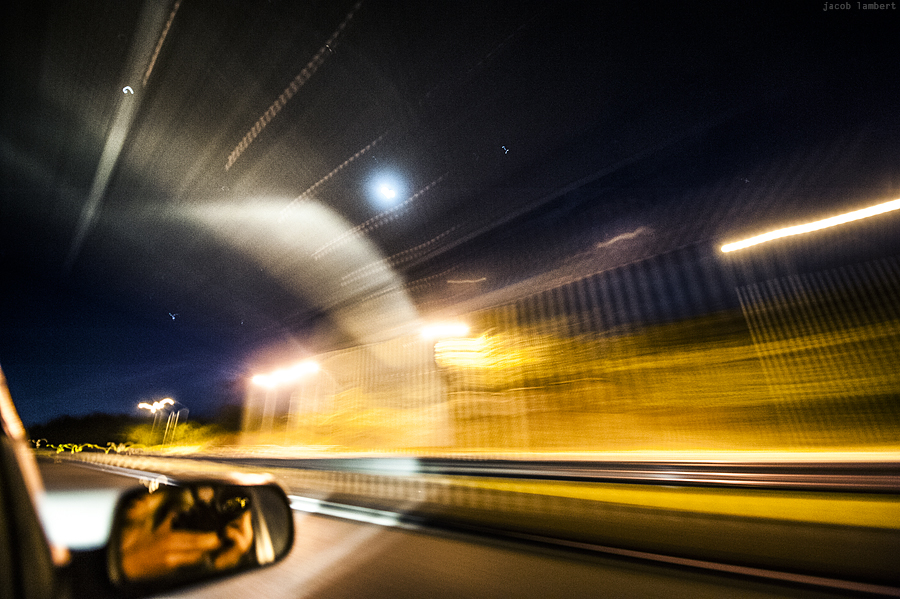 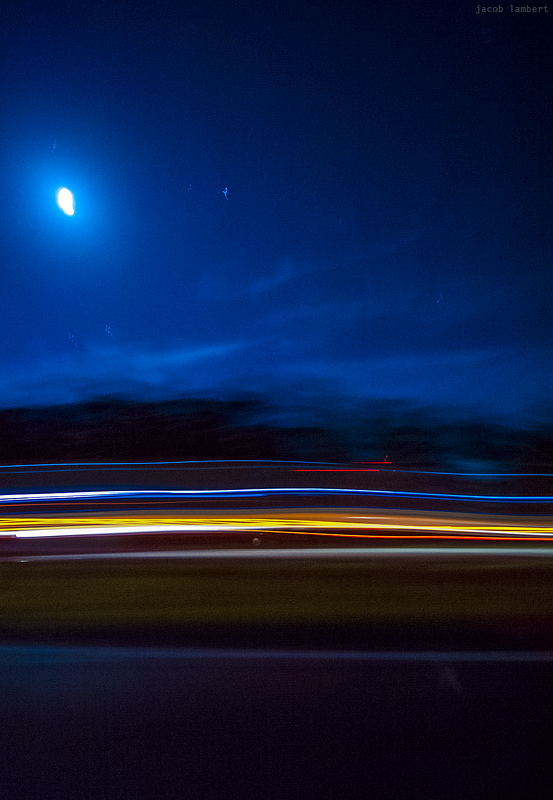 the photo taking resulted in some sort of quantum time and space warp scenario whereby i found myself next to a driveway that was quite nice so i tranq’d it there for a while. 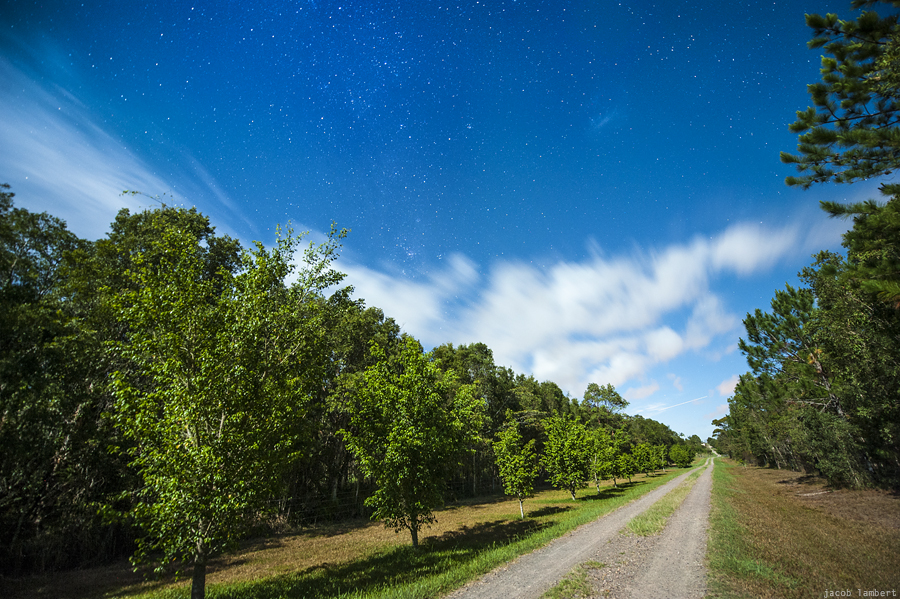 after getting lost in the clouds for a while I walked a back to the swamp i’d spied while driving, it was the motivation for the stop and it was supremely beautiful under the shadow of night’s sky. 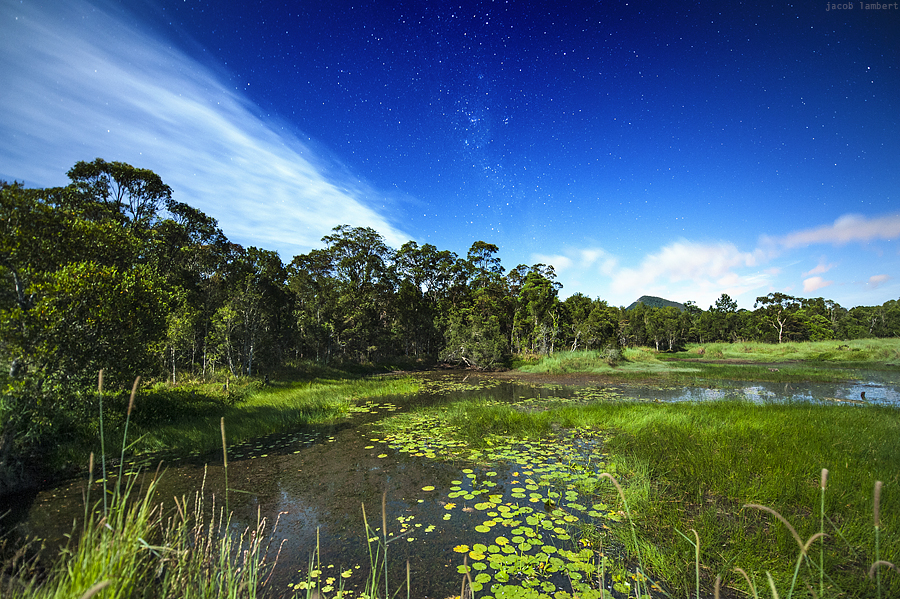 At that time I realised i’d diverted from my desired destination so I reroaded myself and lurked my way to the aforementioned lookout.   I got there after going pseudo-deep along a dirt road and quickly realised that the lookout was in fact a mountain so I started ascending and it wasnt long before I came across things that I found pretty..  i snapped for a while and explored the top of the mountain, it was extremely pleasant.
there was a little chair made of stone that wasn’t natural (ignoring the possibility of some crafty dino’s lurking around the mountain top at the time of eruption) but the stuff under the chair was and it had the sickest pattern, could easily see it was once lava making an undisturbed path down from the summit. 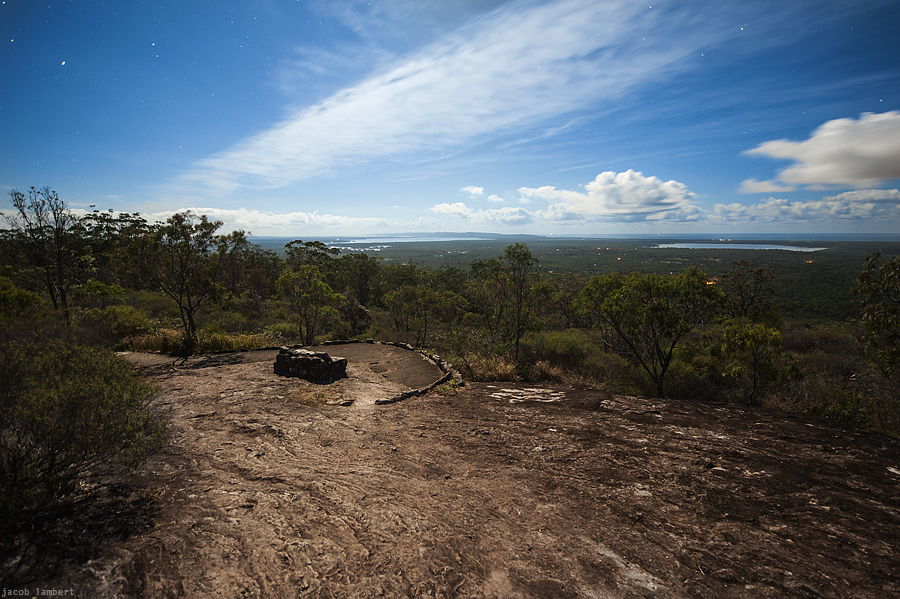 here’s a little shrub, i felt it was also pretty.  I think i was in a delusional state towards my surrounding’s grandeur. 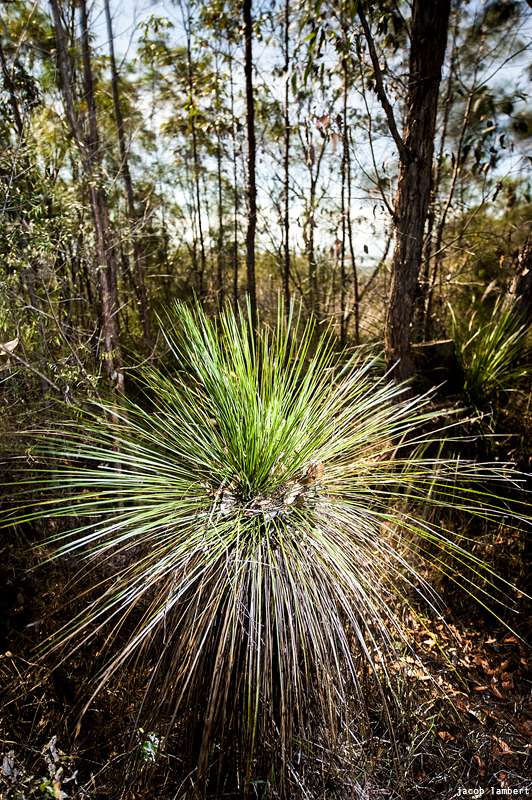 Noosa, the North Shore and what I assume is Sunshine. 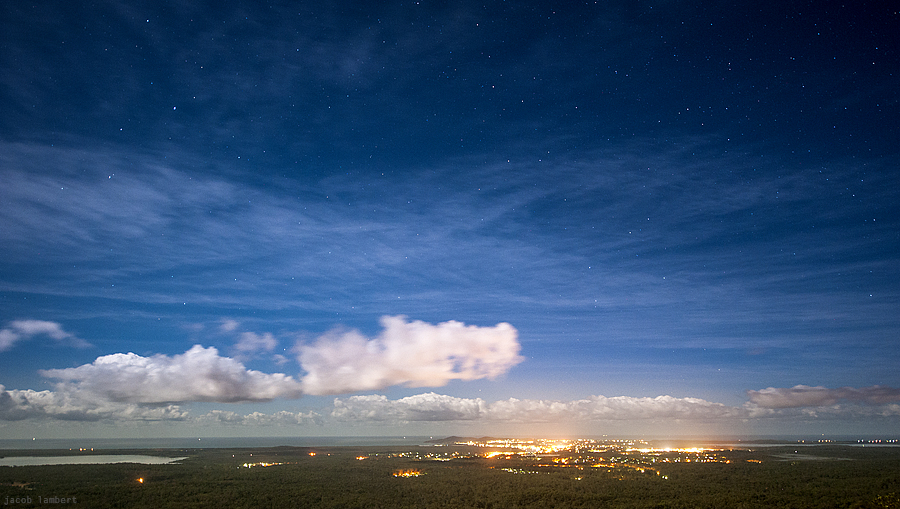 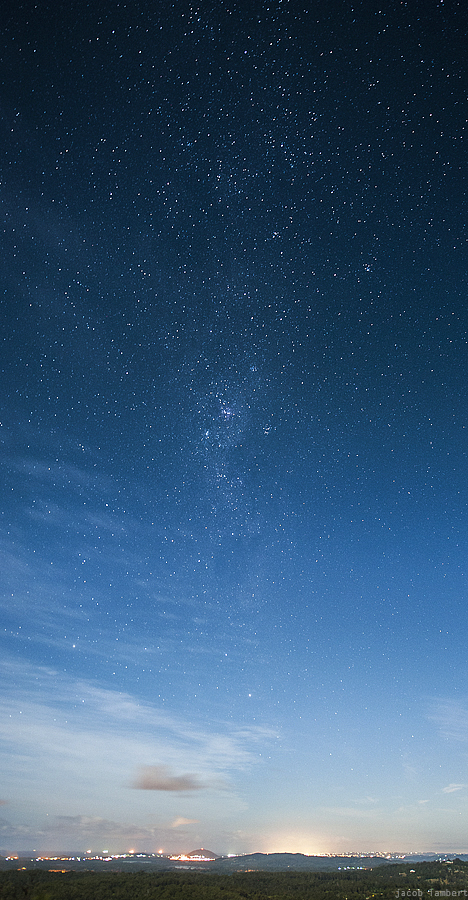 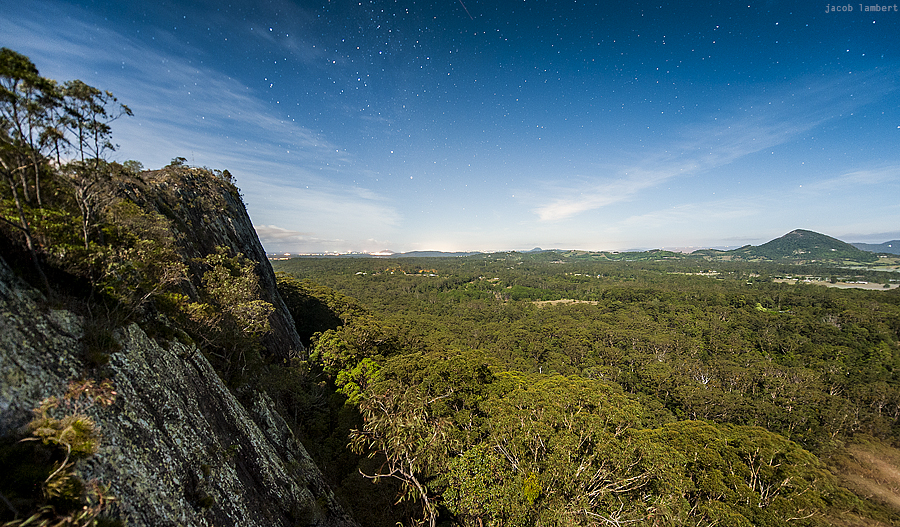 it was then that i snoozed and shortly thereafter woke up in a stoked state!   The sun was up early so I was too and i figured the ideal plan of attack was replace the empty dubspress-ridden eski with actual sustenance…  Cordial, nutella and bread turned out to be the quantum preach.
I raced all day so I didn’t shoot but did a sneaky run with my camera and some legendary dudes who each ended up winning groms/opens and generally being a sick dude.  kids going fast.
L-R: Jaik Atcheson (won the groms) Josh Evans (a grom but the bossmobster of opens) and Don Tugby’s Basement. 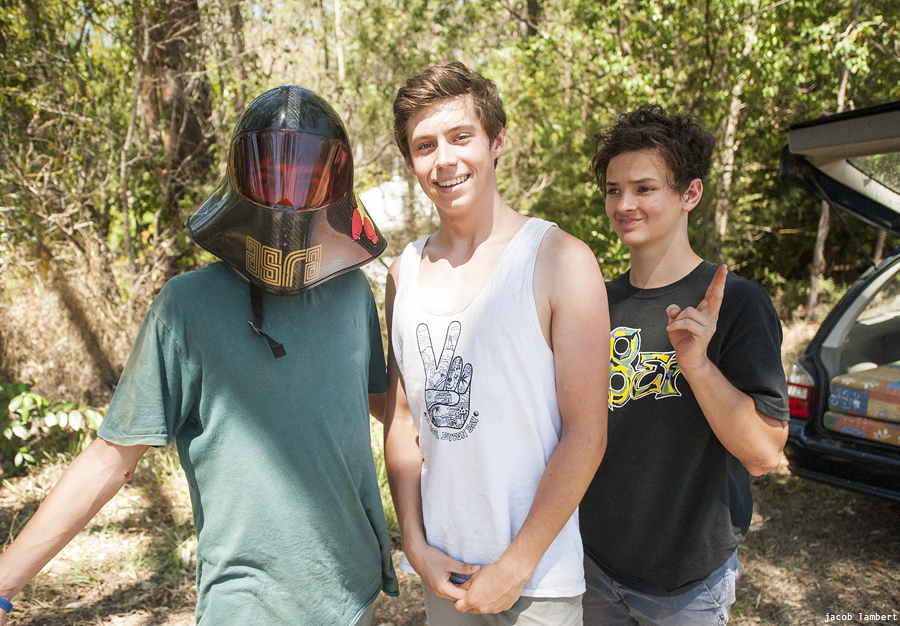 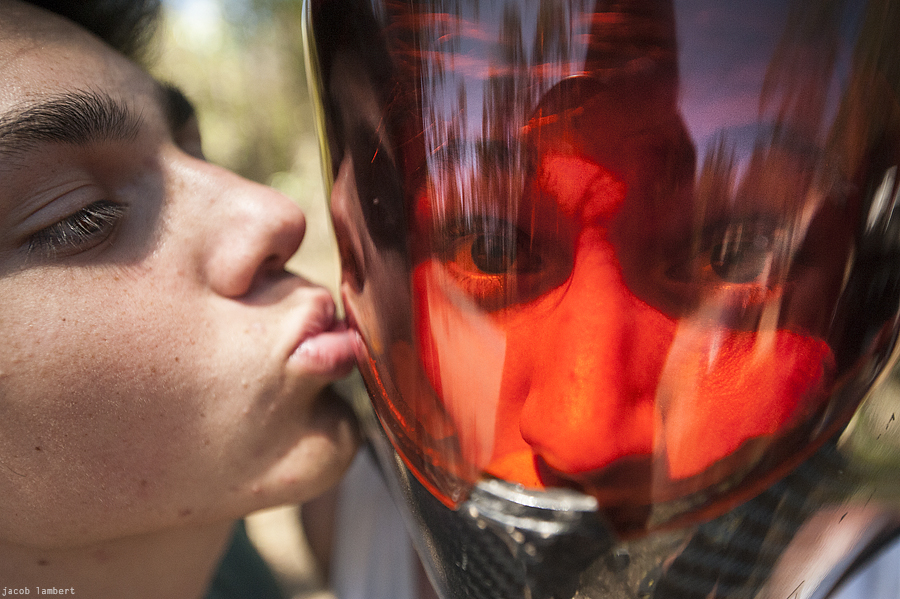 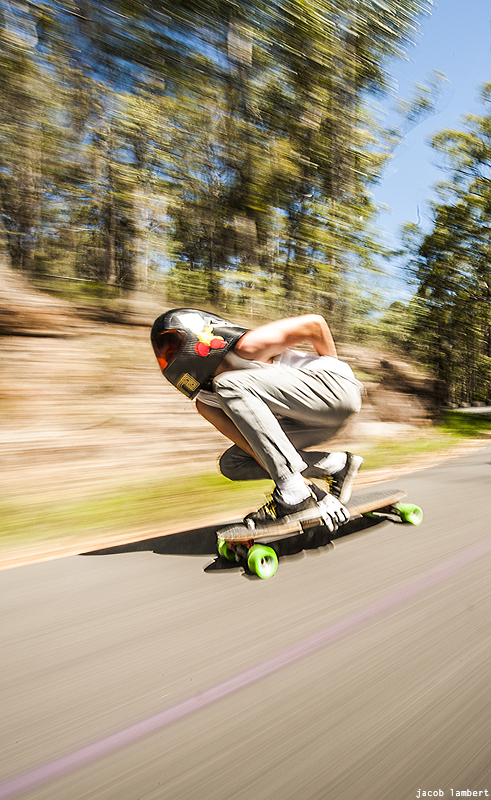 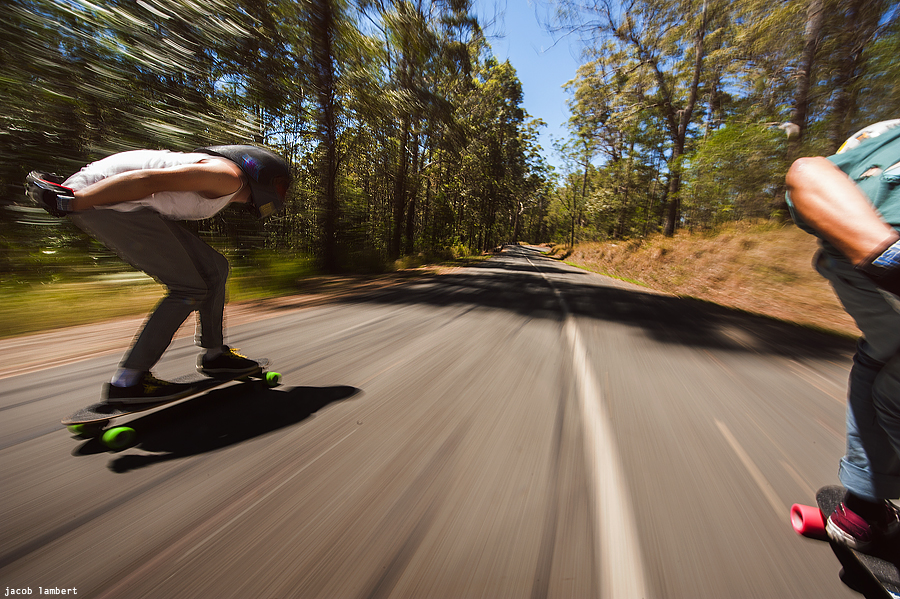 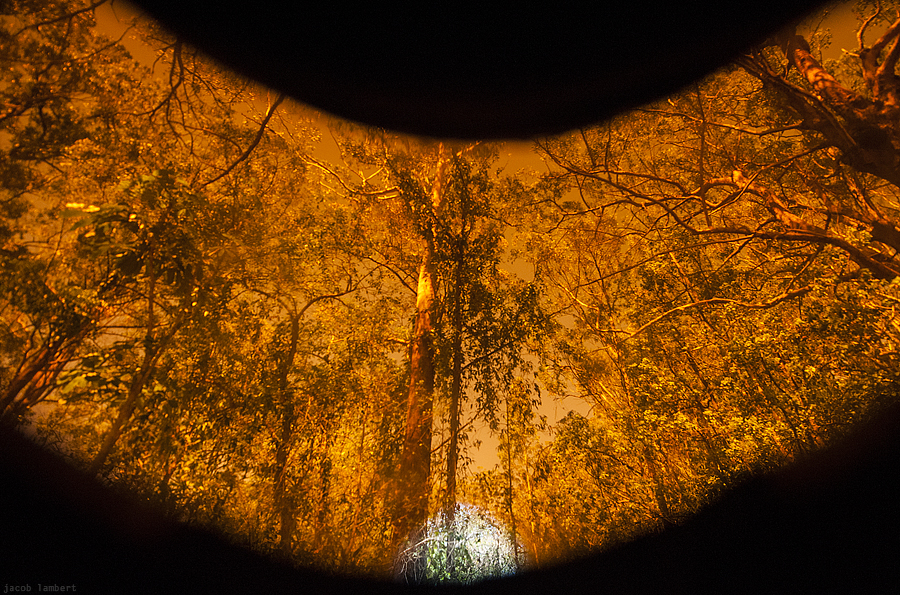 this is Pheobe, she organised it for the most-part and is an epic human, she also did a writeup.  The race was a fundraiser Daffodil Day (cancer foundation) and a brave grom called Luke. 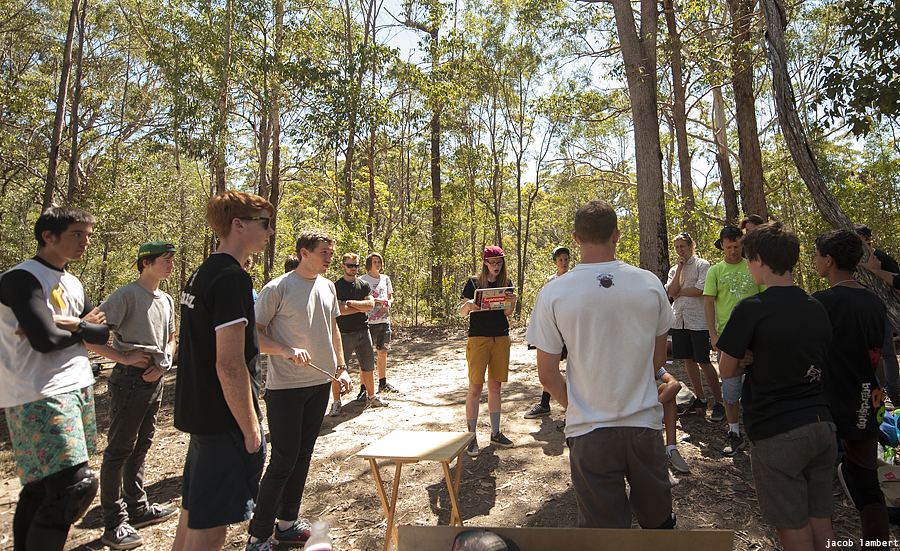 I had a sick time, beat my favourite skater in a race and had the sickest adventure times.   After the race we went and got all gypsy on a tasty little hill in buderim before chad and i took it to mob city and then driving home to Brisbane.   I was stoked, I’m still stoked infact, and i’m pretty sure i had one of my best 24 hrs ever. 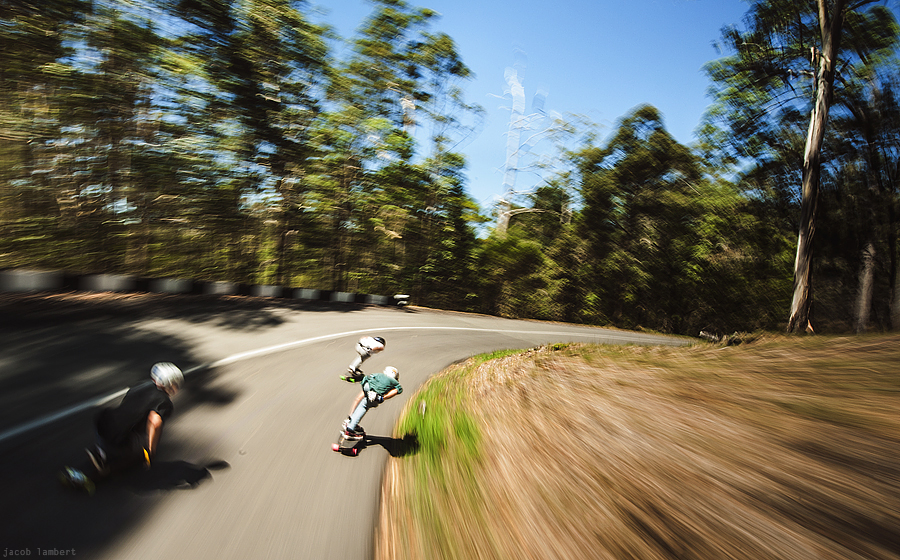 i’m going to get onto making a video of the NSW skatetrip i just go back from now weewowoow!!!!
ehdam and the van. 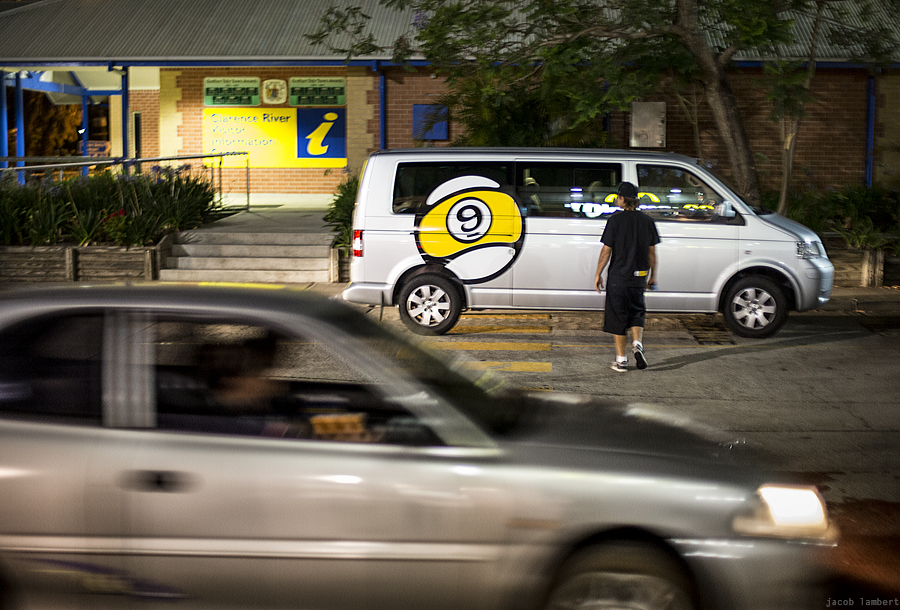 a still from the new gopro black, there’s footy and some more photos which i’ll display later on 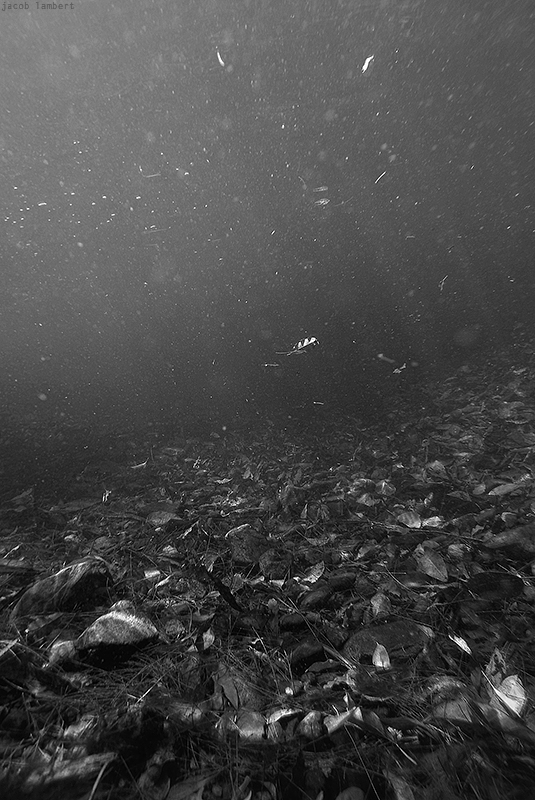