escaping harsh realities has never been so ideal.

The last 3 weeks of my life have been pretty special..  If you cast your eyes deep into this blog you will note a consistent pattern of lifestyle preaching, mostly completely random yet entirely relative to the day that I had before writing what I wrote, BUT you may note a consistent desire to drive around the US in a van/house, in a huge smiley face, exploring the unseen and experiencing the certain aspects of foreign lands and cultures that I enjoy the most.  Earlier this year (well for the month of June) I’d decided that this would go down in 2014.  Come July I decided that I would put that plan on the backburner as I was offered a wonderful experiece that entailed flying me out to California, where a crew of riders from Landyachtz would assemble and begin driving up to an annual event that goes down in beautiful British Columbia, 2 hours north of the USA/Canada boarder.  I was extra stoked because, of the ones i’d already met, the crew was epic!!!!  Even more epic was that the fellas that I was not yet acquainted with were also rad!!
here we are, looking natural as always, on the last day of our 12 day odyssey through California, Nevada, Utah, Idaho, Washington and British Columbia.  In the background is Giant’s Head, the location of the event and my new favourite hill.
l-r: me, stevaugh, GUFF!!, Kyle, Yatedawg, patschep and fingerbang. 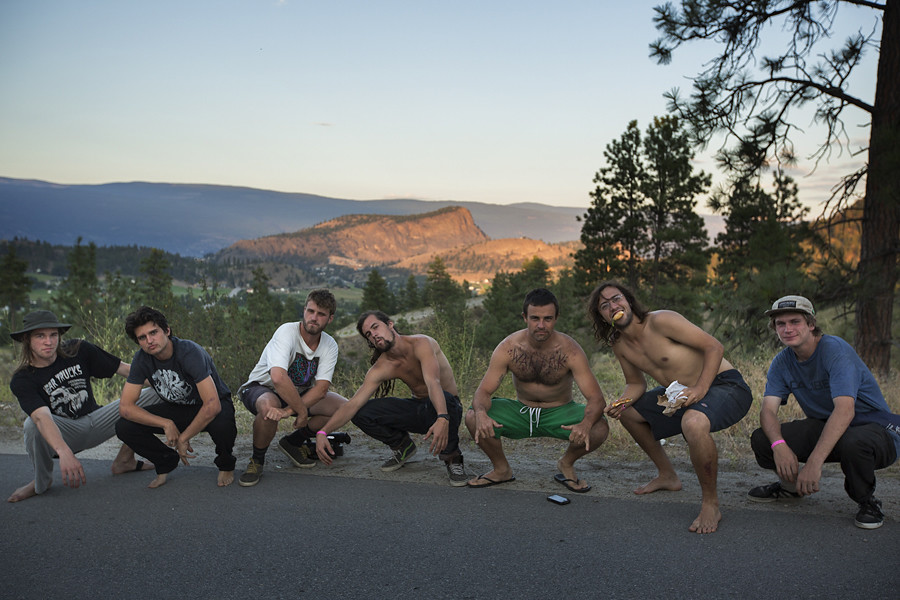 The trip took 3 weeks, it went smooth, we swam a lot, skated a lot (mostly cities and parks) and maintained brimming levels of stoke.   I’ll rant more specifically at a future date, right now I need to keep in brief and broad. 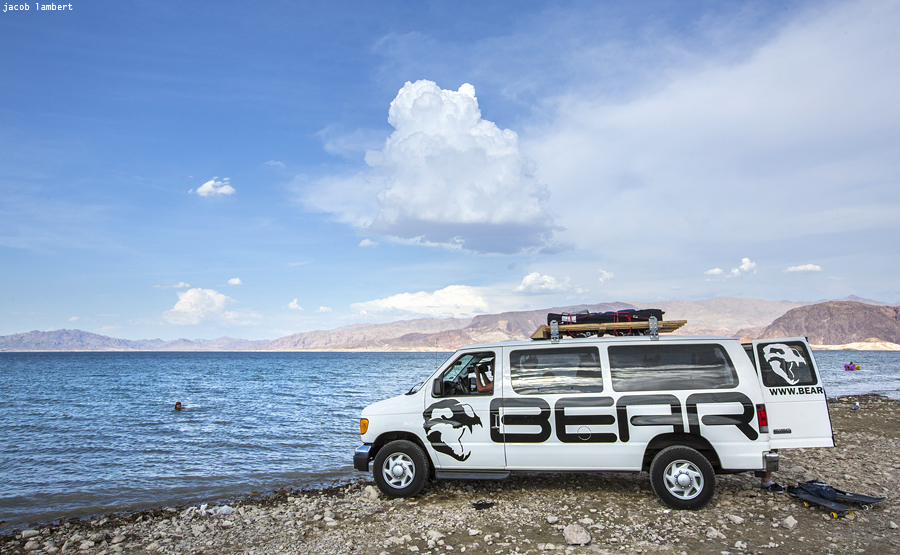 As I was mentioning earlier, my desire to build a van/house and lurk throughout the Americas has been a major priority of mine for many years now, the idea became unforgettable when I found picture taking as a hobby and I knew this trip would let me sample a consequence-less (in the sense of buying a van and it not being any fun, well I knew that wouldn’t be the case but its the little things i wanted to learn about, driving on the right hand side of the road for example, or that all the beer is midstrength yet maxrefreshment.) I craved insight into this outlandish dream that i’d set my sights on.  Also I’d never been to Canada before and that was obviously a huge life kook for me, which I can say with no uncertainty as I sit here in East Vancouver, content from a day of suburban shredding and eating delicious foods.  I love this city, which is rare for me as I don’t like cities and i’m a sucker for the wilds and this excites me muchly.  I can’t help but shake a constant feeling of unrest in back home, I often classify it as restlessness, and I guess it is, but theres a part of me that exists there which does not anywhere else.  Unfortunately, Goodtime is in Brisbane and that shop is one of the greatest and most enjoyable elements of lamb life.  I don’t know what this all means or what I want to do in the near and distant future but I know that my typical approach of playing it by ear is the only way.  People tell me it’s a cop out lifestyle and it is but on the other hand they’re very wrong because it works really really well, it got me here, gets me paid, lets me explore and makes me extremely content, the only emotion I wish to concern myself with.
The best bit about Inglewood. 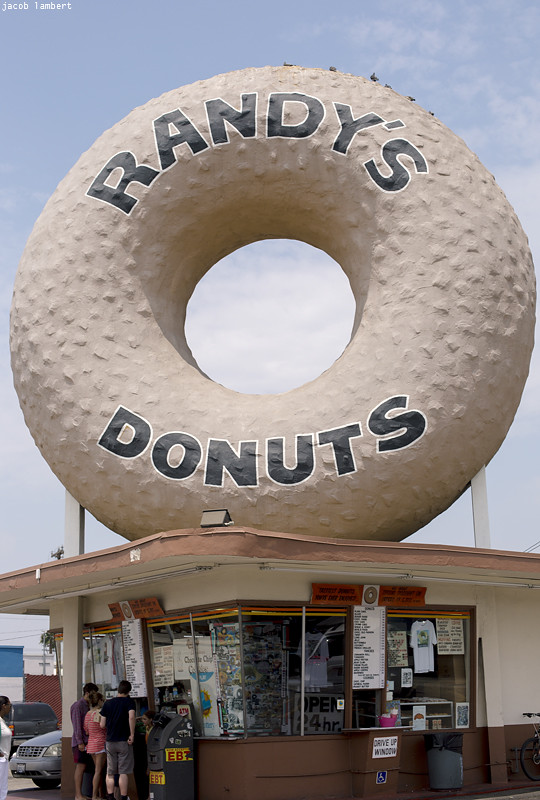 Typical LA summer day, immense haze, blistering heat and the constant temptation of the mountains that are often out of reach, due to ridiculous amounts of traffic and urban sprawl with a population thats probably equal to the entirety of Australia. 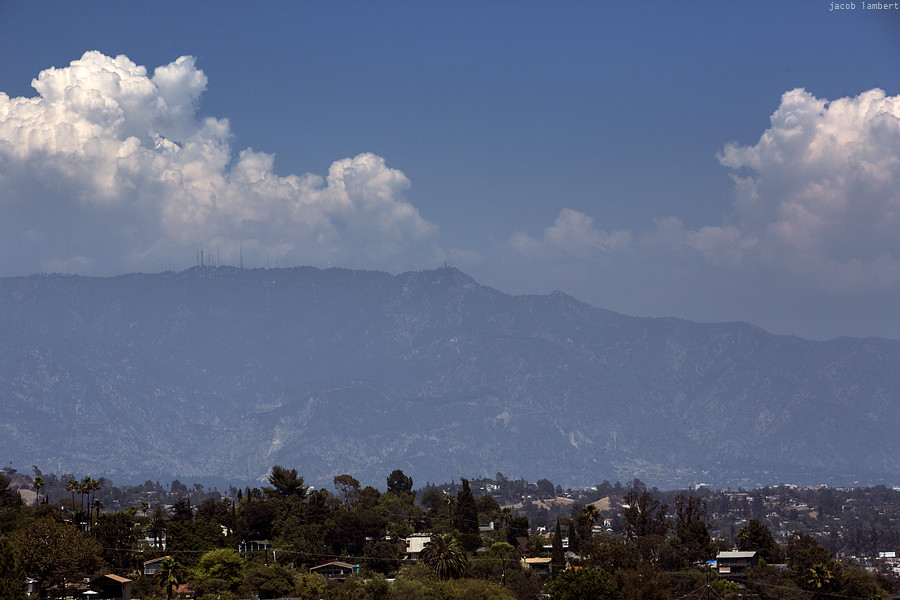 a not so typical summer day.. Out of the 8 accumulative days that I’ve spent in LA, 4 of them have rained…… I’m cursed it seems. 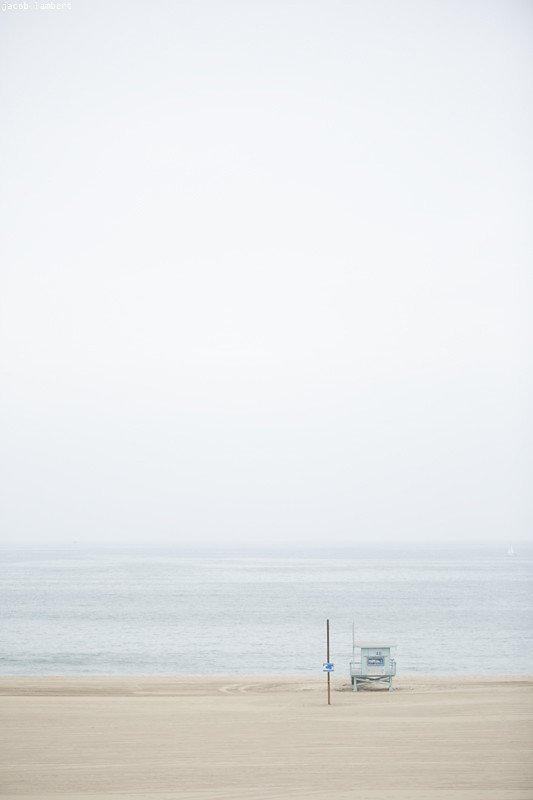 I don’t yet know if I prefer Canada or the US.  Canada has Canadians which is a huge plus, the US has everything for cheap and they both have immensely beautiful natural environments, I figure the only way I will be able to choose is by not choosing at all. 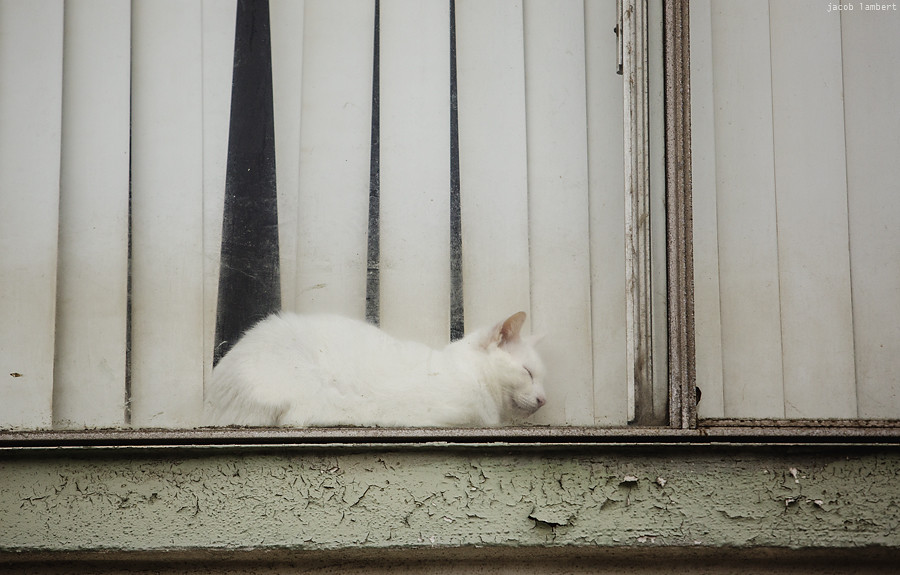 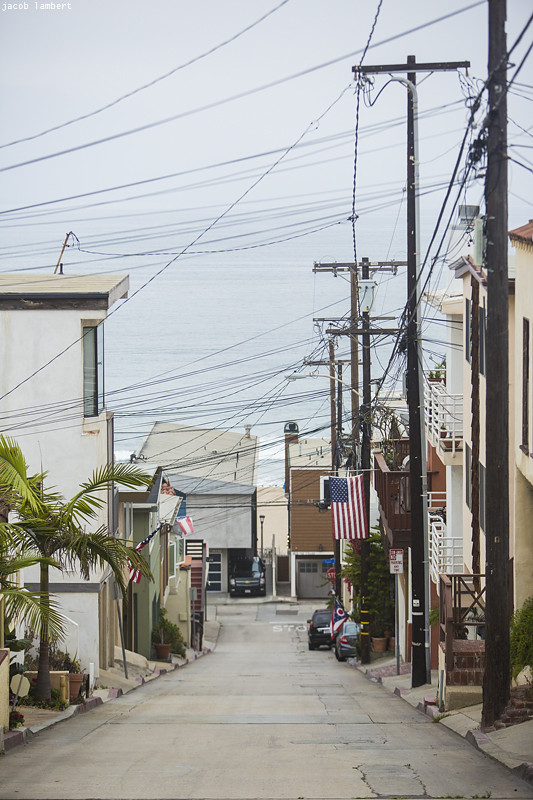 these pidgeons are smart, being on the ground in Compton is not the greatest idea. 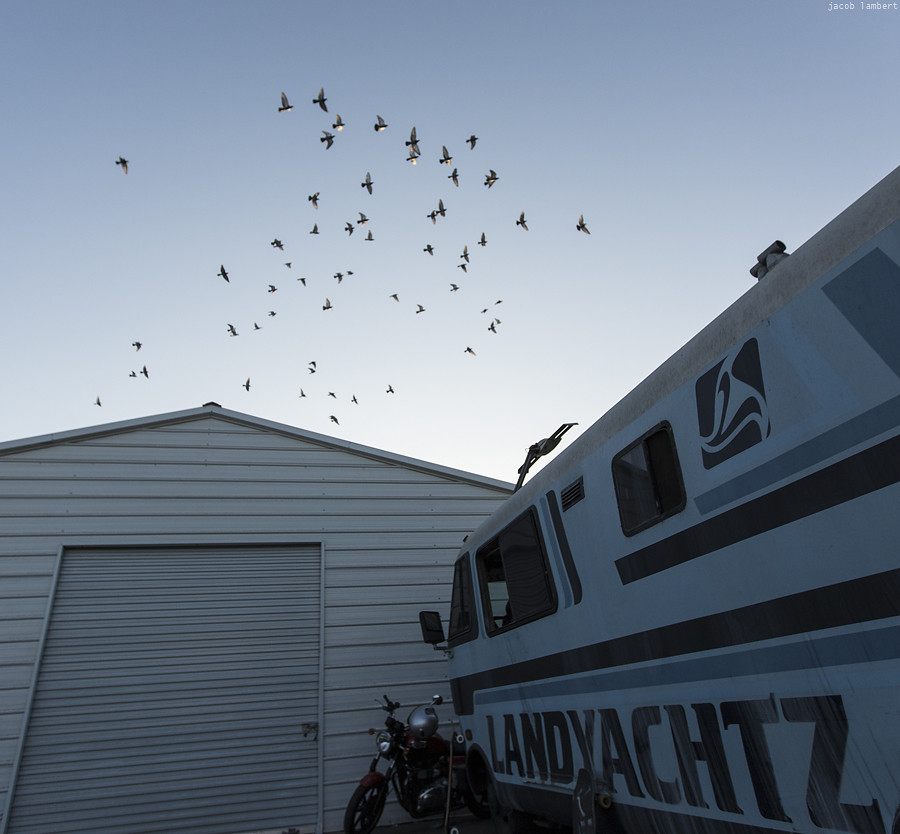 Ben Dubriel!!!!!  This guy is sick, stoked to catch up with him since Japan.  These photos are from Giants Head, the primary reason for this trip.  It’s a freeride event on a perfect hill with a race on the last day, but also an award for the most rad skater in the freeride component, Ben won it, because he skates like no one else and makes it look great and skates switch so regularly that he can’t go switch anymore. I’m going to make a vague chronological recount of this trip over the next X amount of time, I’m finding it hard to make time for this stuff due to my busyness. Tomorrow morning we’re heading back out to giant’s head (I’m already having unquenchable desires to skate that hill, after only 5 days) for a few days and then on the weekend I’m heading back into the USA for another chilled event of skating the most perfect casual downhill run, but time will present itself at some stage..  if it means staying up till 2am writing nonsense than that will happen, i’ve always been a (somewhat) function night owl..
this photo is unrelated, Will Gibson, from back home laying out some lines. 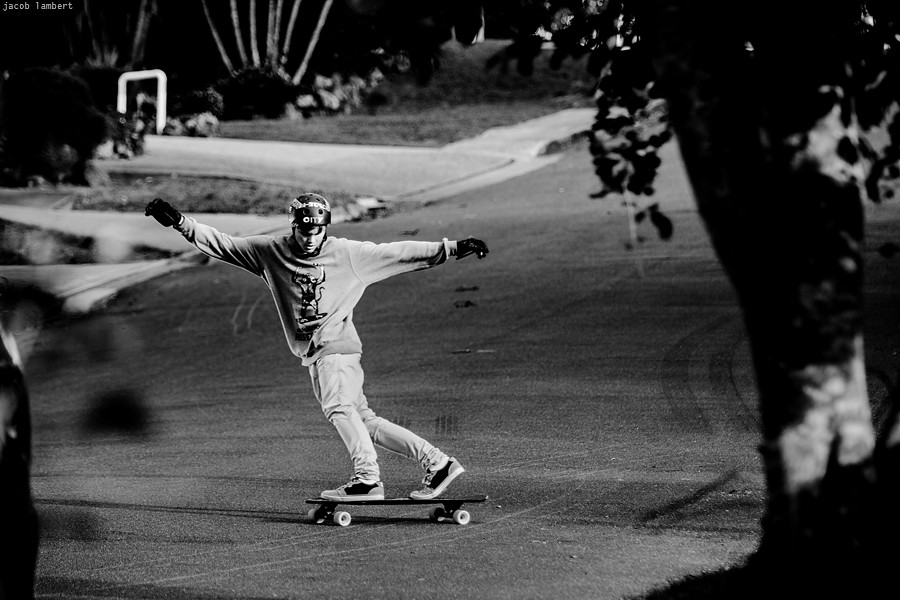