So it’s been a little over a year since I moved to Vancouver and it’s been a ride of tumultuousness, bliss and introspection.  Relocating has its challenges, certainly in the day to day existence but the majority of my intrigue has concerned itself with the self, perhaps because relocating to Canada is more of a geographical exercise than it is a cultural upheaval.  Sure the culture is different, in more ways than I ever understood from my tourist-visa haunts up here over the last decade, but finding a groove here is certainly easy thanks, probably, to the Commonwealth. 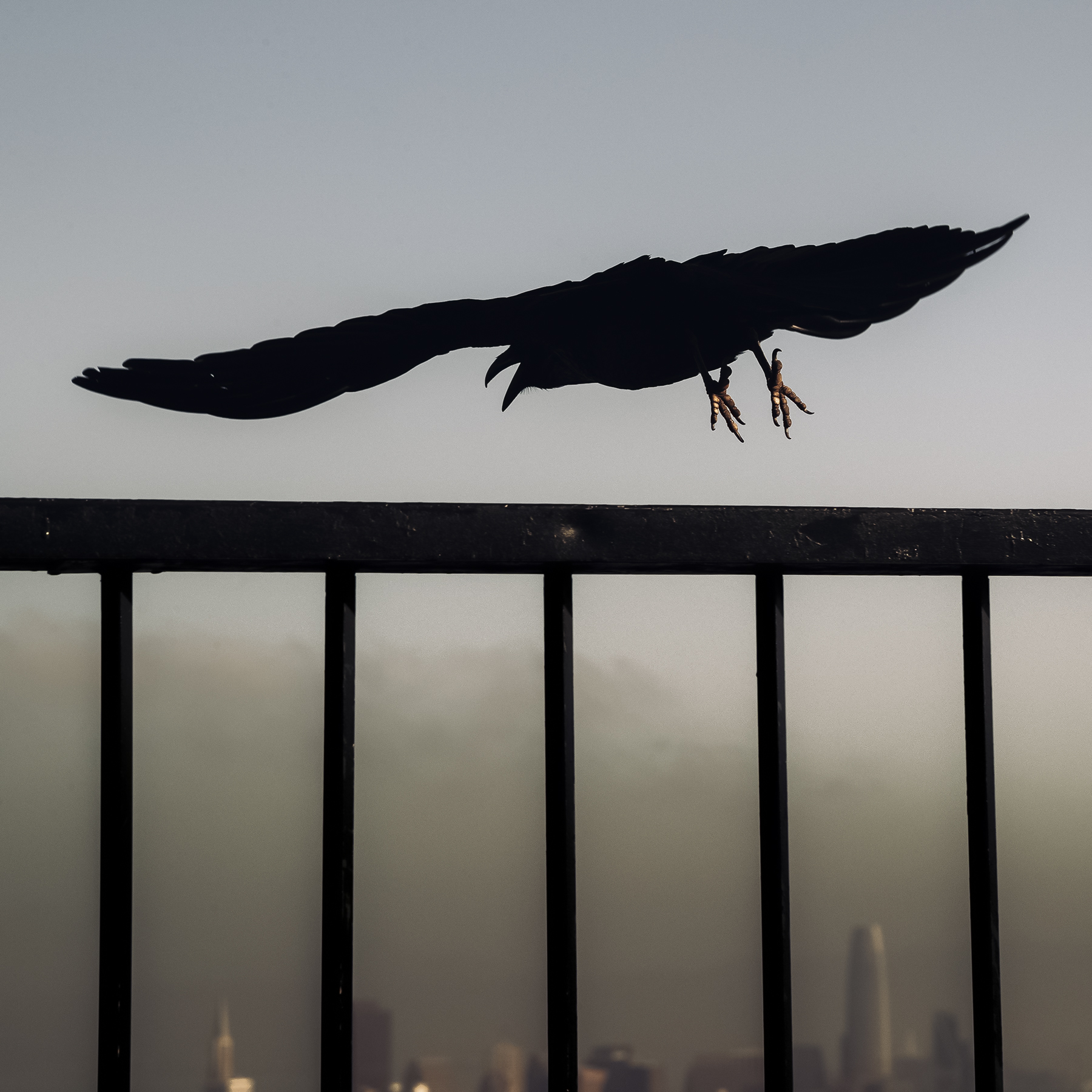 However, the nuances of the daily are something I had in Brisbane (or anywhere), it’s just easier to focus on them under the guise of a foreigner.  When I was touring, I felt like a tourist even when I was in Brisbane, seeing every thing and everyone progressing along their path in time yet somehow removed – therein perhaps lies the temporal bliss I drew from my home time, also, I never worked while home, instead opting to burn my tour pay on partying and skating.  Why did I ever think those emotions were something to expect?

Bliss is never deserved. I honestly thought that the wave of bliss I was riding derived from my decisions, my train of thought and not at all the fact I was living in a perpetual state of holiday while barely dipping my toes in what I now consider to be reality – it was rad, surely one of my life’s greatest times, but clearly I did not anticipate that the bliss was relevant to my timeline.

If I was doing that stuff now, I wonder if I’d be as stoked? I’d say not as much, based on my evolution into adulthood, something that the perpetual holiday didn’t just enforce but over time has shown me I was desperately ignorant to maturation.  Kids don’t just have fun, they have naivety – something my older self wishes to shed, but something my future self will tell me that I never understood as well as I do then, as if in some paradoxical game with no end.

I finally drew the mustard to force my hand to reach into the dark in search of the aforementioned bliss and in doing so slowly realised, and will forever realise, that the bliss was a fruit of my labour but came easy as I never actually went to work, or dealt with the reality of paying rent, putting effort in with people I loved etc.  This state of drifting upwards had a profound effect on every day, including this one, as I feel like the inevitable down that I experienced was the greatest learning experience I’ve had in my adult life. 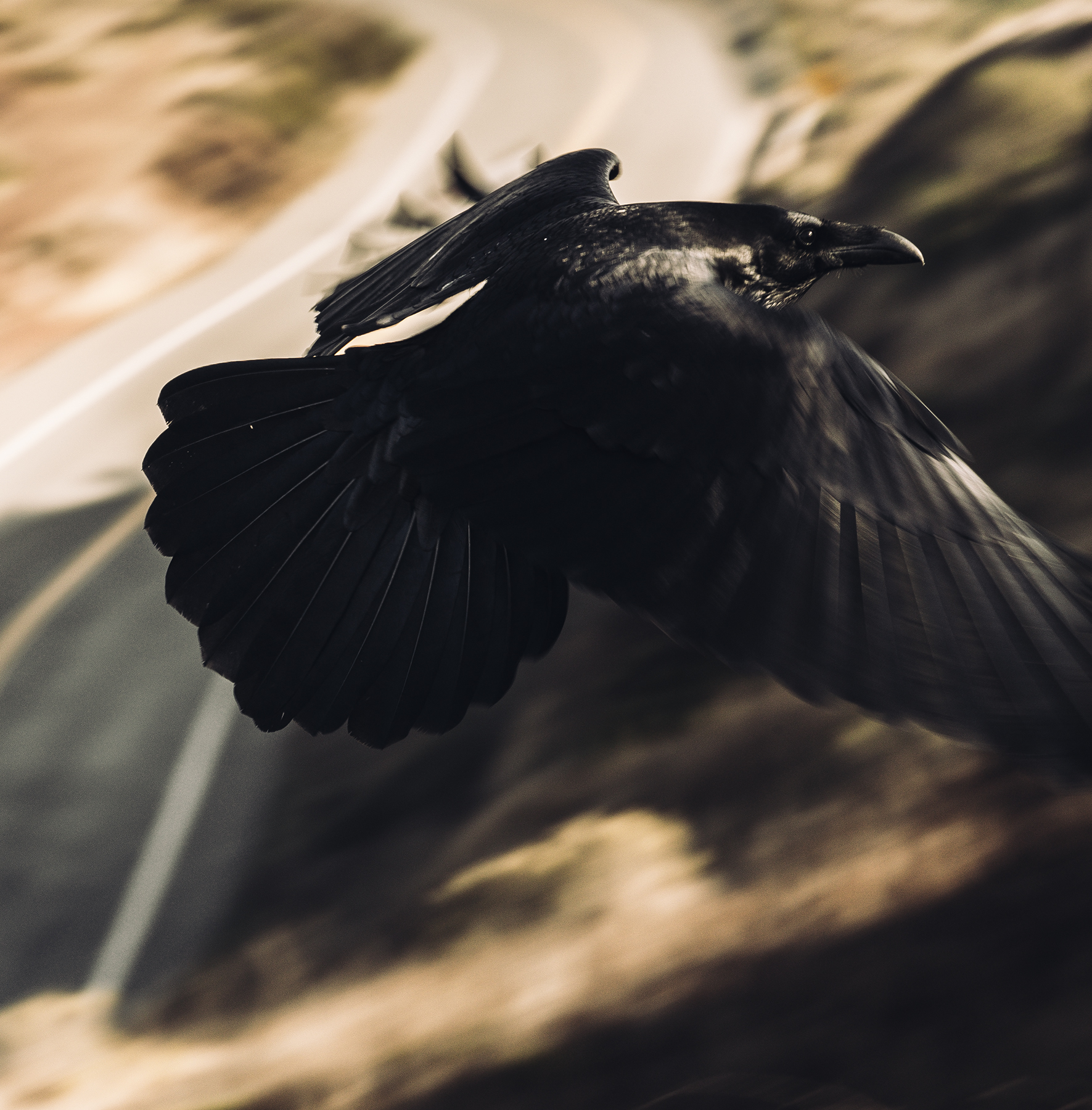 Battling my psyche, the ability to work for work’s sake, withdrawal and growing repulsion from life were certainly a ride!  A tough one for sure, superbly supported by the tolerant people close to me.  It kinda took moving up here to realise this and the futility of not addressing what surrounded/s me, for I’ve put myself there, and have not regretted the ride of the place – only I failed to commit to a better psyche through effort. 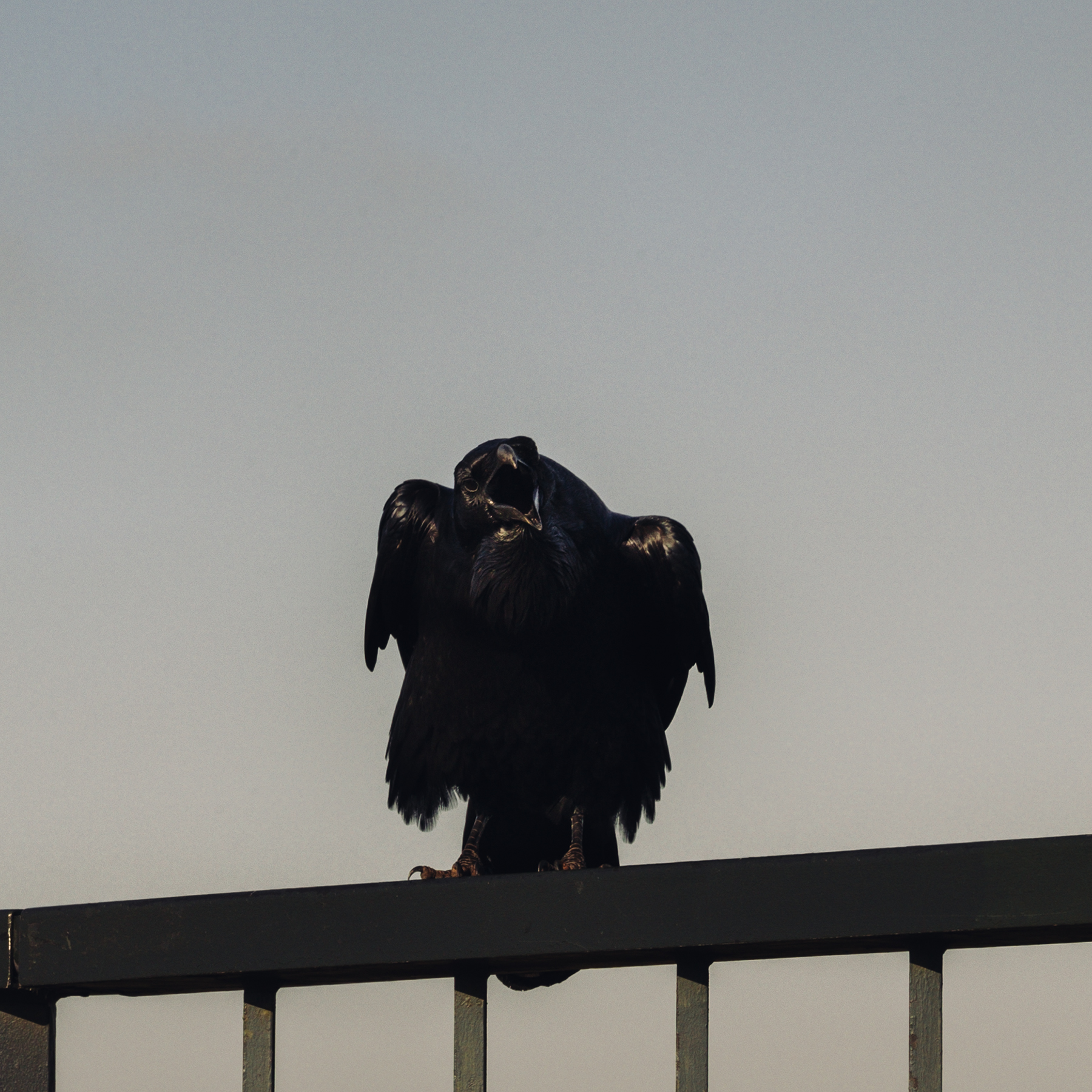 Nothing worth doing comes for free, and that’s cliche because it’s cliche – things are that way for a damn good reason.  I slaved over the camera for years before it started working out; I want to slave over mental betterment and it’s ensured pleasantries.  Deal with it.

I’m excited by new things, but also getting back in touch with the psyche I preferred basking in.  I think doing so will illuminate new paths and I wholly feel that my happiness derives from the new, but the notion of new is self-defined and I know it’s possible to get a of pleasure out of small things as it’s all I used to concern myself with (probs cuz I was turning my back on anything big).  One thing I want to do is make this blog responsive, which is quite a task, because I opted to code this thing with my ground-floor html skills back in 2009 and a few things have changed in web-world since then, like mobiles.

Blonde Redhead – Misery is a Butterfly (I’ve decided to write the titles because looking back I’ve noticed that many of the youtube embeds I’ve made over the year are gone, with no clear reference to what they were)