just like getting at a circular sticker, I find myself attacking it from all angles but end up getting the same result, not in a negative or sad way (as it’s quite the opposite), however the sticker itself is one of intrigue and uncertainty.   This year I’ve taken a different approach to photography, one that might result in a career, a life of a more applicable form of constant stoke and in the last few weeks it feels like it’s all coming to a head.  I was approached by a dream company with a dream offer and $ attachment that’s making me both extremely excited and scared..  Excited because my dream is plausible but scared because I’m unsure wether I should take the dollars and forget or bargain some sort of potential position involving me glorying fulltime into the future and not just when they want to make a catalogue.   It’s all very exciting and thought consuming so for now I’m ignoring most of it apart from the stoke that I might make it in longboarding…
Yesterday I shot surf for the first time in so very very long and when i say ‘shot surf’ i mean went to the beach with the sole purpose to take pictures, I took some waves photos a month ago when I was adventuring and I guess that and seeing the unbelievable work of Russel Ord got my hunger hugering for for some h2woah fun times..  luckily the waves were EPIC!  i even got to surf, towards the end of the session, which was the first time I’ve got shacked in 2012!!  A significant thing as I spent many years of my life enjoying the fruits of waves and, since getting into longboarding, I’ve not resampled.
I guess I should make more decisions in my life but considering things is one of my favourite past times.
And in terrible news,  I lost around half of my photos from the skate race in the Czech Republic but who knows how many others from after the race.. i’ve already ranted about the problem which can be found in the next 3 words      “i’ve regrettably come to a final conclusion regarding the exodus of Kozákov Challenge 2012 photos from my digital possessions and unfortunately i’ve lost almost exactly half of them D: lesson: read the manual of your camera and don’t assume the intelligence of the programmers matches the quality/price of the 2nd best camera on the market. luckily i’ve still got half :D”      and if losing those photos didn’t suck, a roll of film that I shot on the same trip came back green and without contrast :/  It was quite old and I assume it’s a chemical mismatch (found this roll alongside films like kodachrome and other discontinued stuff)  I shouldn’t have risked it but it really doesn’t matter, that trip was about the girl below and everything else was a bonus.

Must get this post done quickly, I’m helping out my Pal Reuben while he’s in Greece shooting a wedding by filling his nightlife job duties and I’ve gotta shoot the ekka races….  must remember the dollars and how they’ll get my a camera and a step further to maximum glory.
Innsbruck and a plane coming in for landing, I wish i was on that plane. 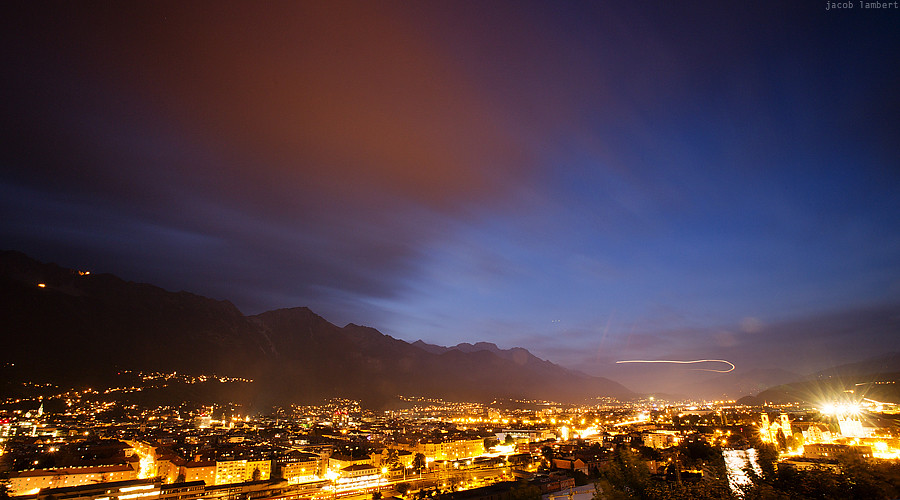 trekking in Bolivia, I’ve been revisiting the album from S.A to see how deep my attempts of completion are… turns out they’re not very deep 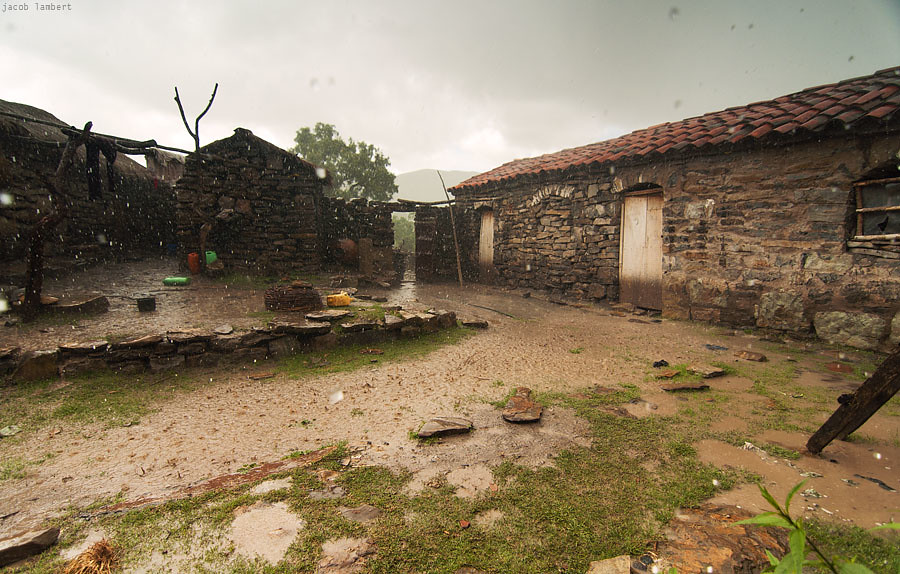 I went for a solo adventure into the ghettos of La Paz in search of a look-out that apparently existed.. I found something that may have been a look out. 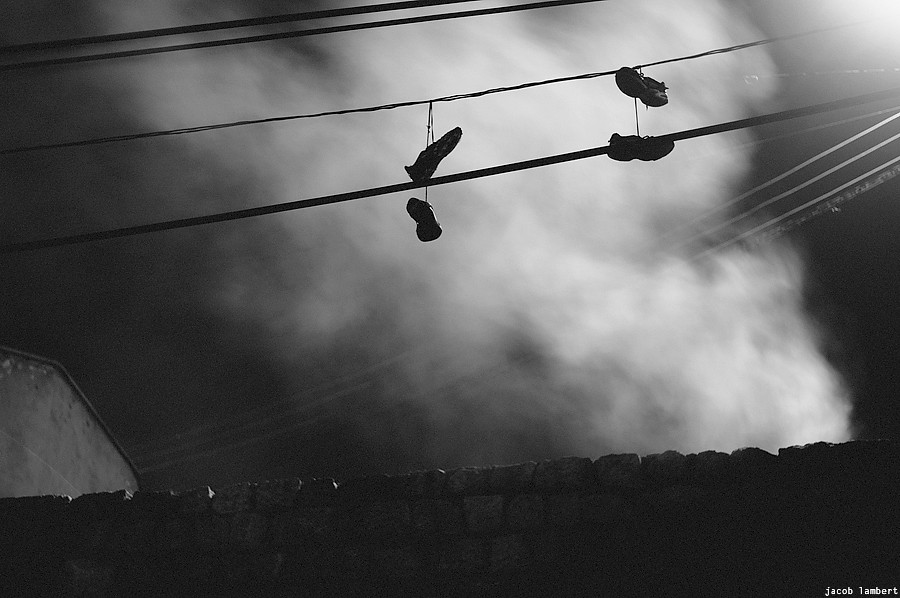 Gabe at Mt. Keira working on this 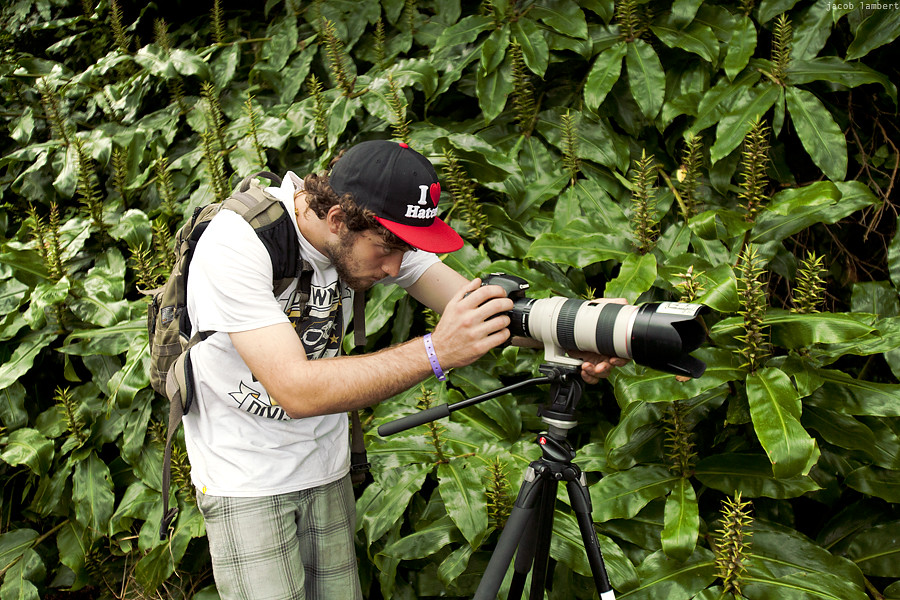 Ben and Rob dropping out of the clouds 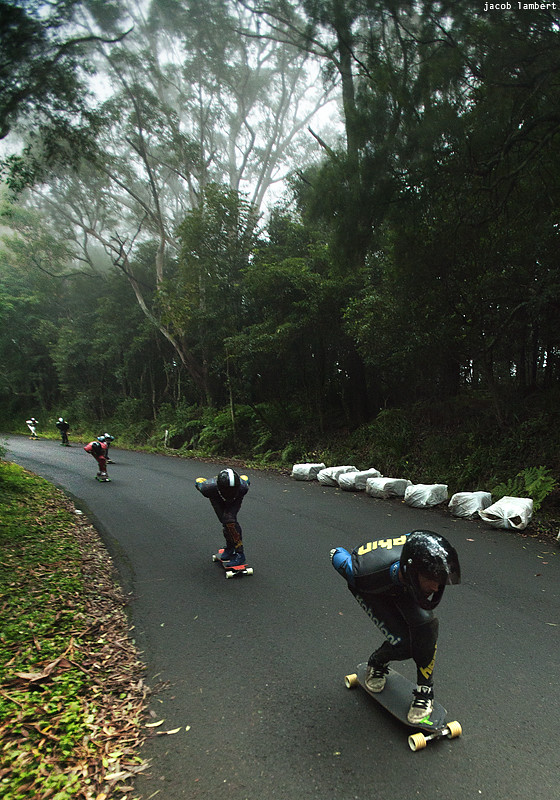 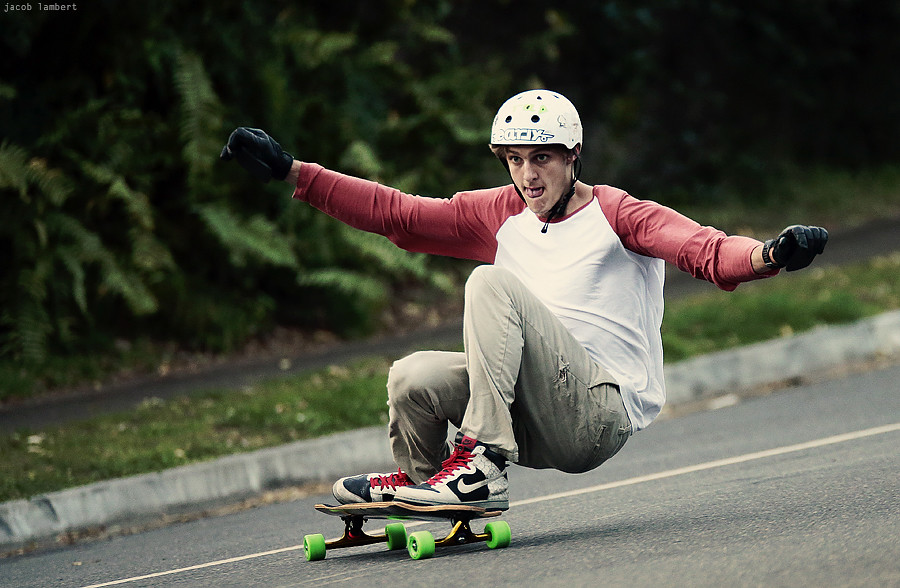 One of Kozakov’s corners,  note the octocopter!!  I’ve seen some footage from it and it looks so so so so  rad 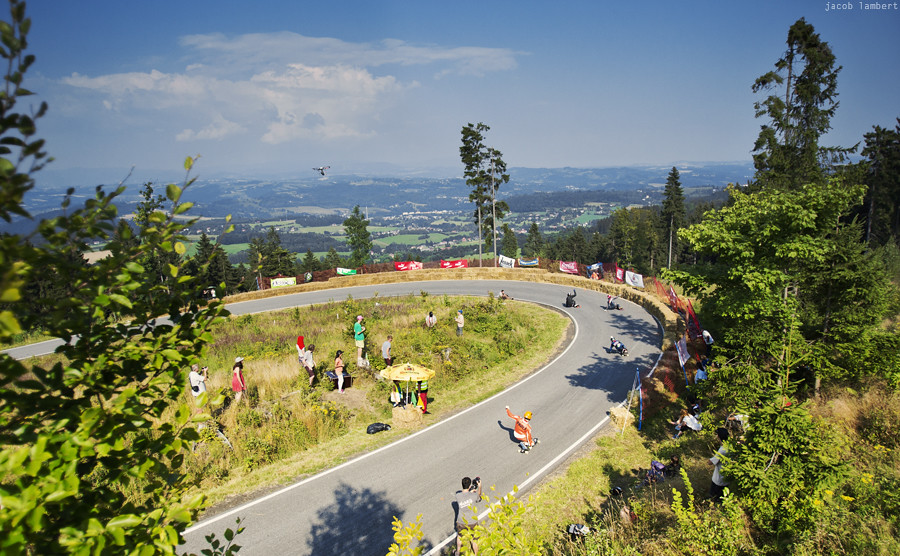 I found this one, it’s from a long time ago when an exhibition on Brisbane’s skateboarding history was held at the, at the time, brand new Brisbane Museum. 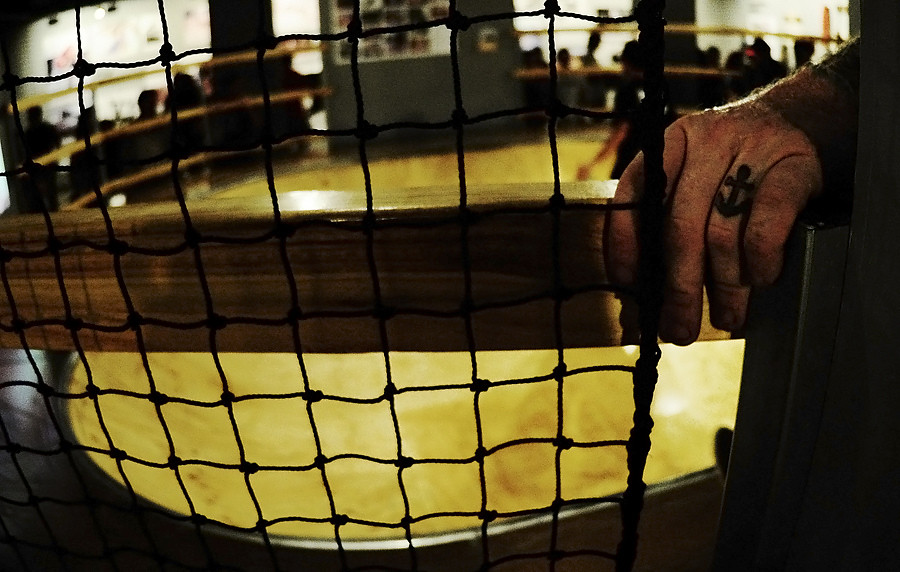 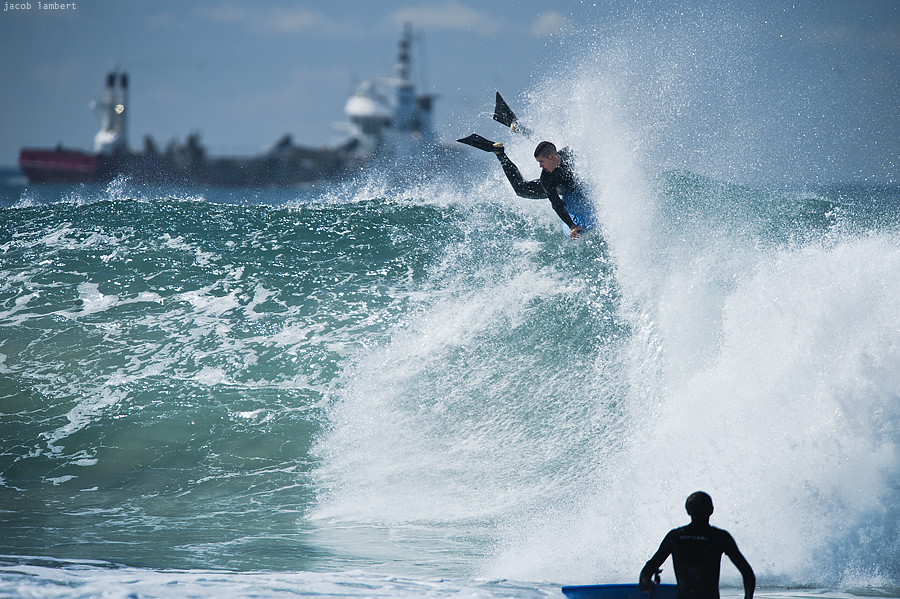 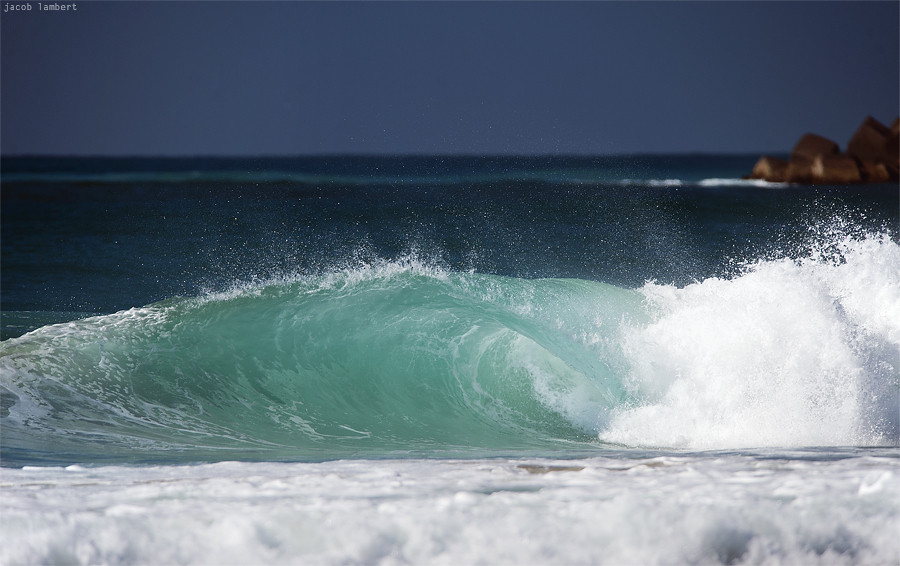 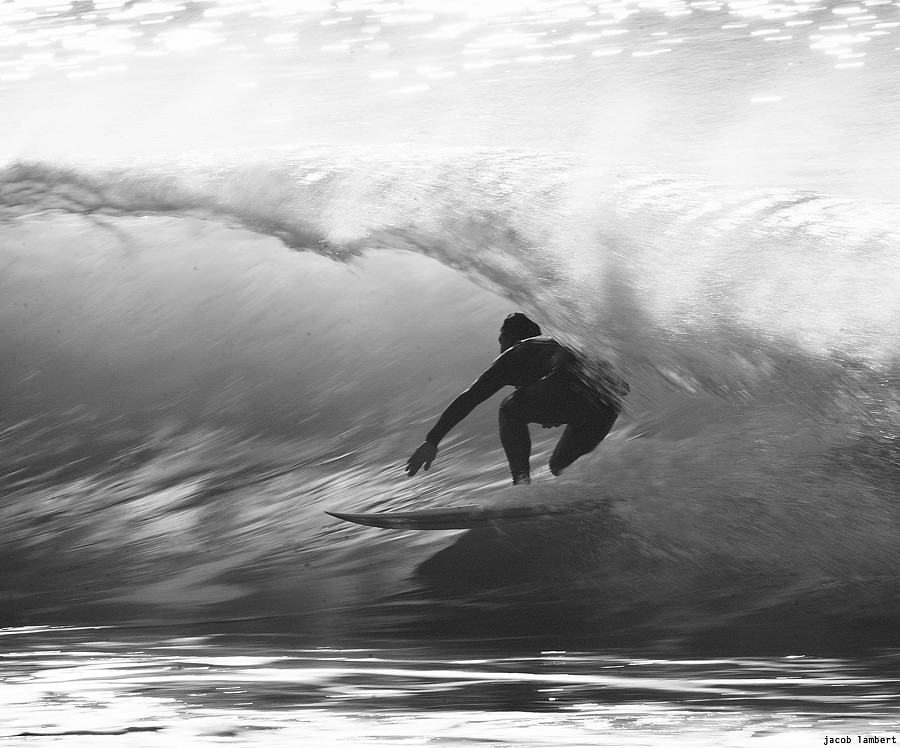 this is from bathurst, shooting skate on 35mm is tricky but fun, definitely need to do more of it as what i’ve done so far has come out quite nice i feel, just need to find a super crispy super fast film. 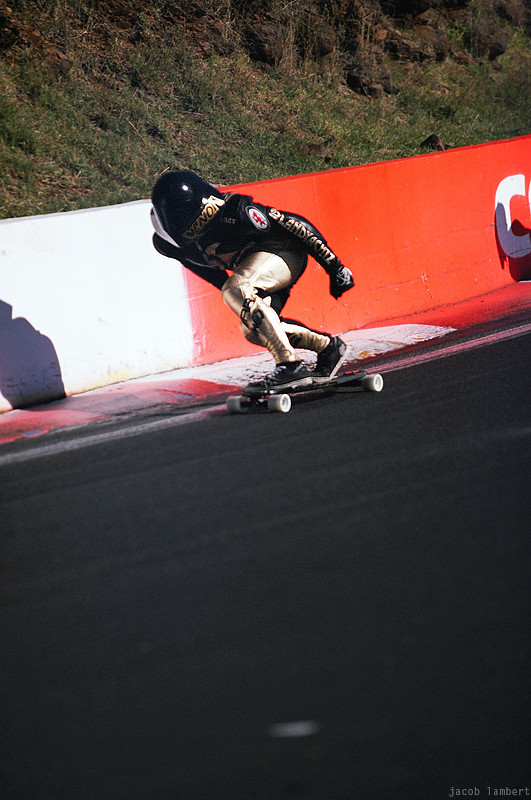 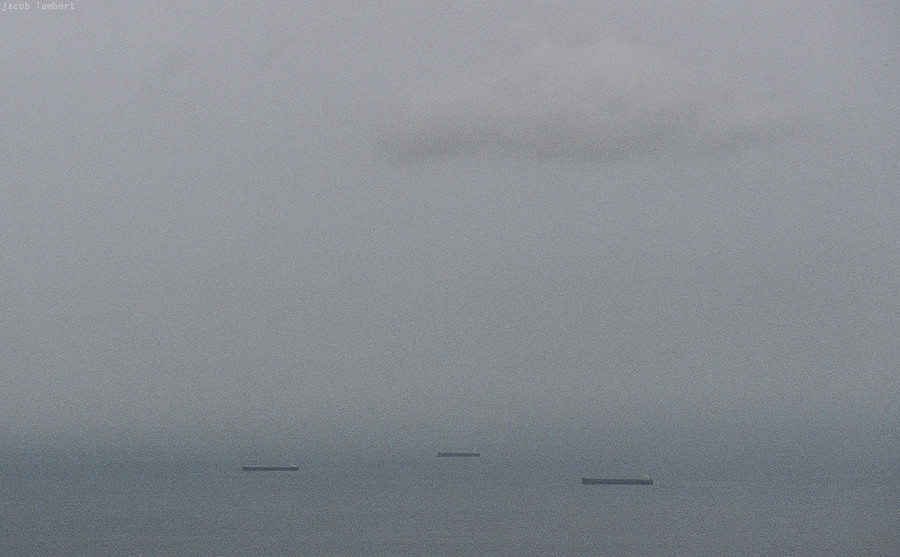