In a restless world influenced by an seemingly infinite number of external factors, we humans strive to resist the entropy that defines living existence, a futile battle against certainty but one which motivates our existence.. If we, as a species, were happy sitting around watching the clouds float by than I doubt existential notions would have never came to be a thing and i’d most certainly not be sitting here worrying about self-imposed irrelevance and the desire to spend more time thinking than doing, which is currently my biggest concern, being concerned….

I spend a lot of my time these days thinking about how to translate my historical desires and passions to become relevant to current day Lamb all the while feeling restless and unsure of where I want to be heading so really it’s a bit of a concentric nightmare.. Over these awols i’ve noticed my ability to write suffers the most, but not due to actually writing ability but concerning myself with portrayal and not the content, the stuff that actually matters and the reason I want to be on here again- analysis paralysis sucks. Through professionalism I exchanged love for dollars and I eventually realised that in the long run [outside of lucking into fads] was never going to be worth it.

Now that I’ve moved away from photography as my main job all I want from it is the unbridled desire to explore that which used to come during early days in my freedom [getting a driver’s licence] and with that I’ve realised I need to bring context back into this bessbee, not just jargon and jargon photos and ill-considered everythings.. I either tackle this with series or extendo captions, i feel introspective ranting usually just ends up in circles.. I think im also going to stop reading over what I’ve written.. it’s my standard at the end of the day haa 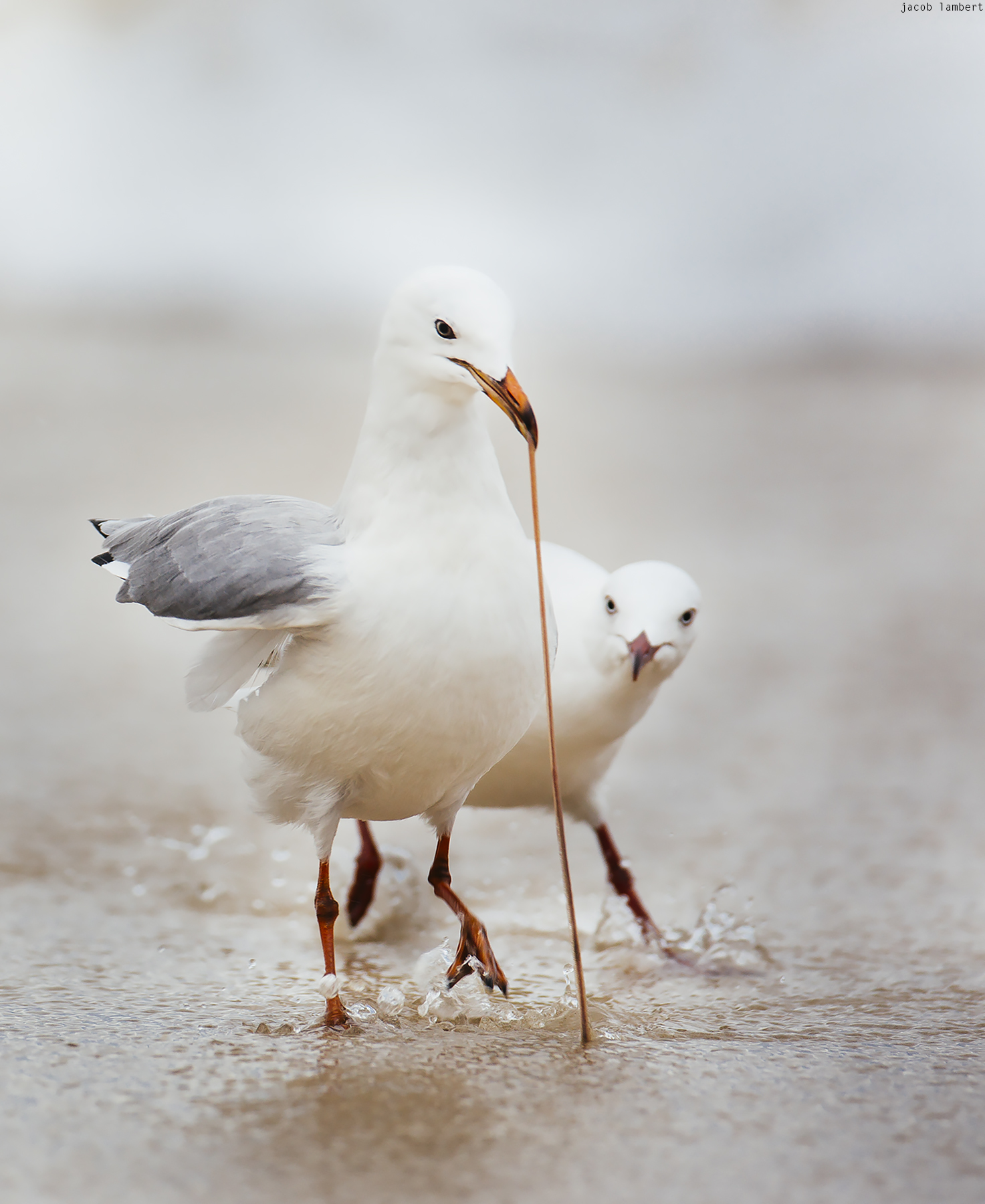 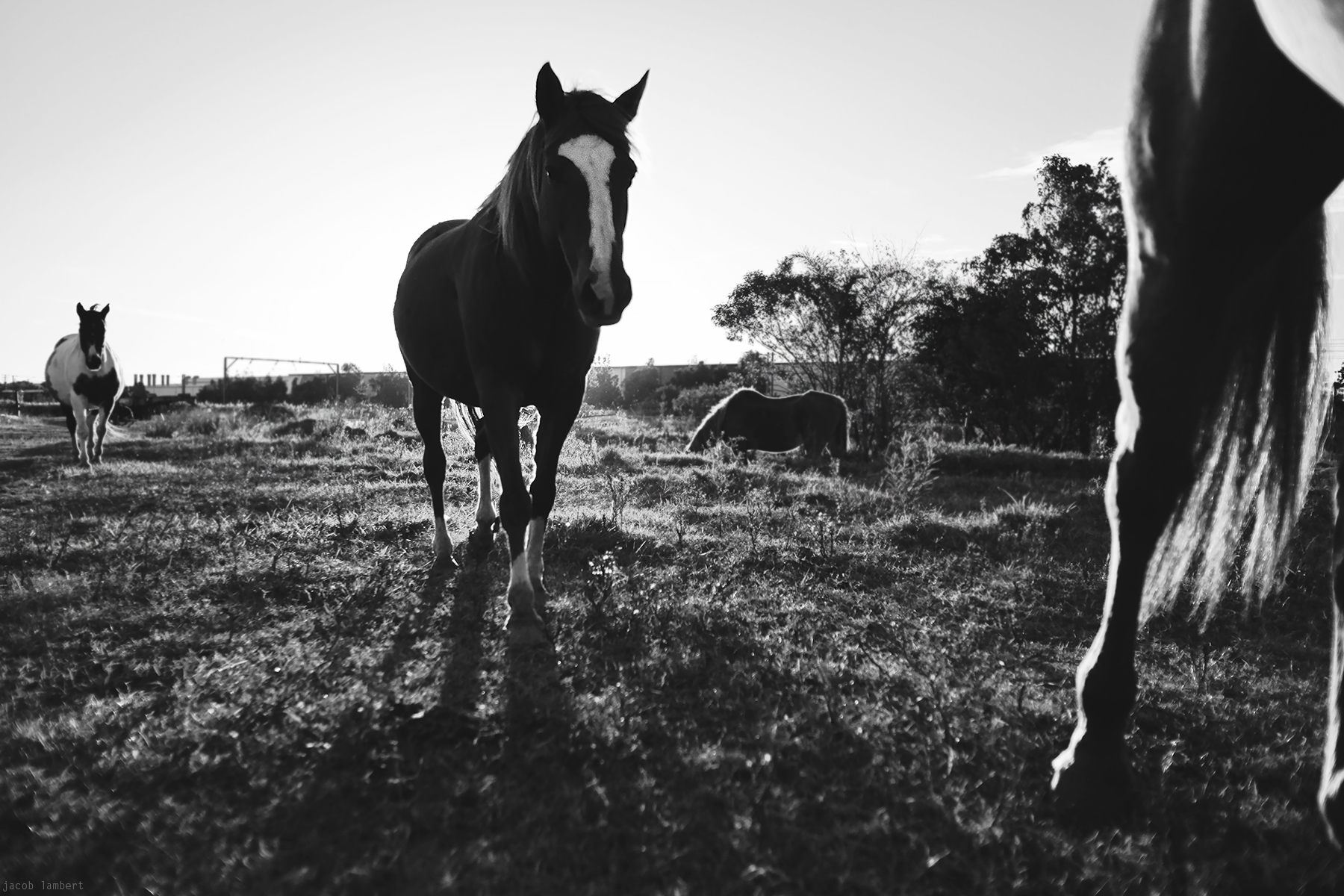 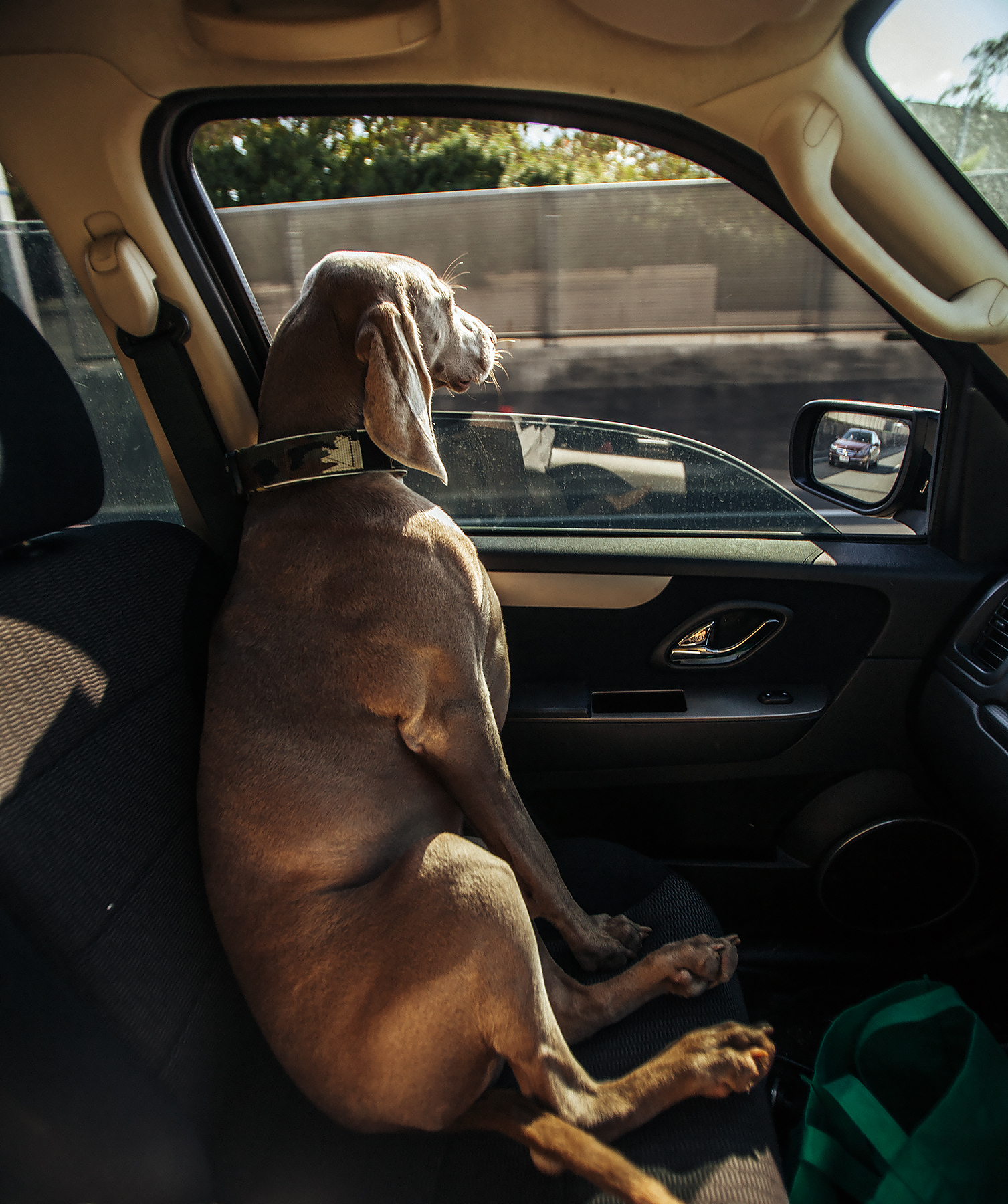 Karla ponder’s her impending physio session.  She was born with hip-dysplasia and has since about the age of one required weekly physiotherapy to maintain her mobility, she’s stoked. 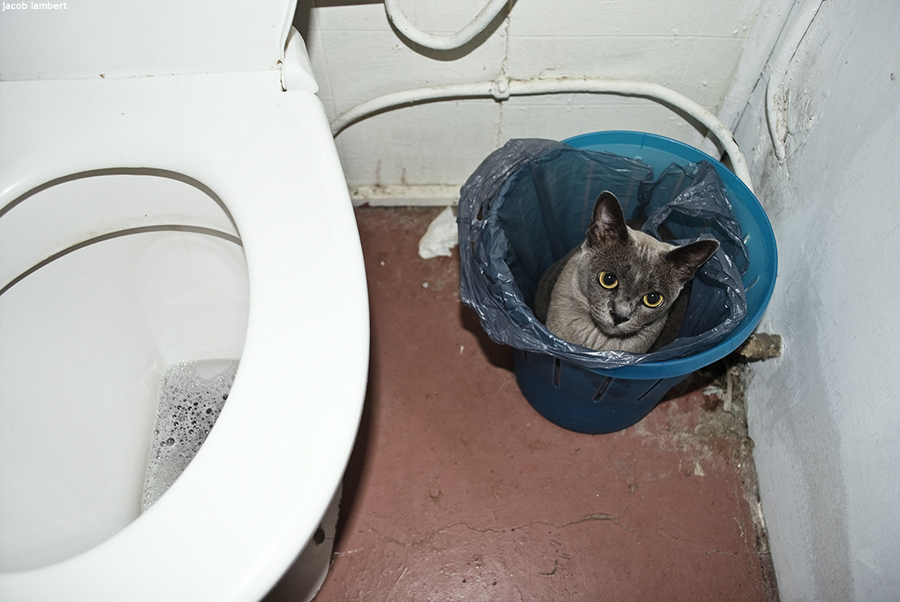 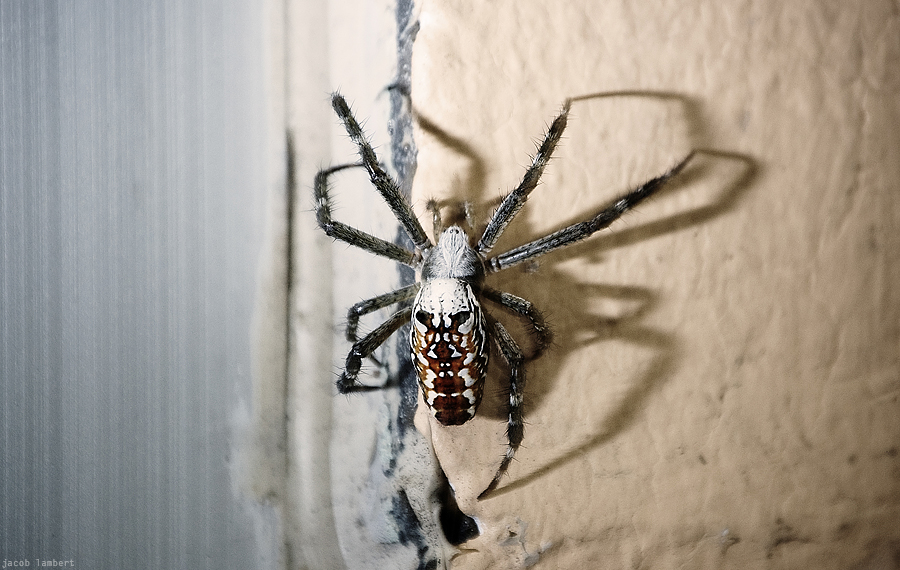 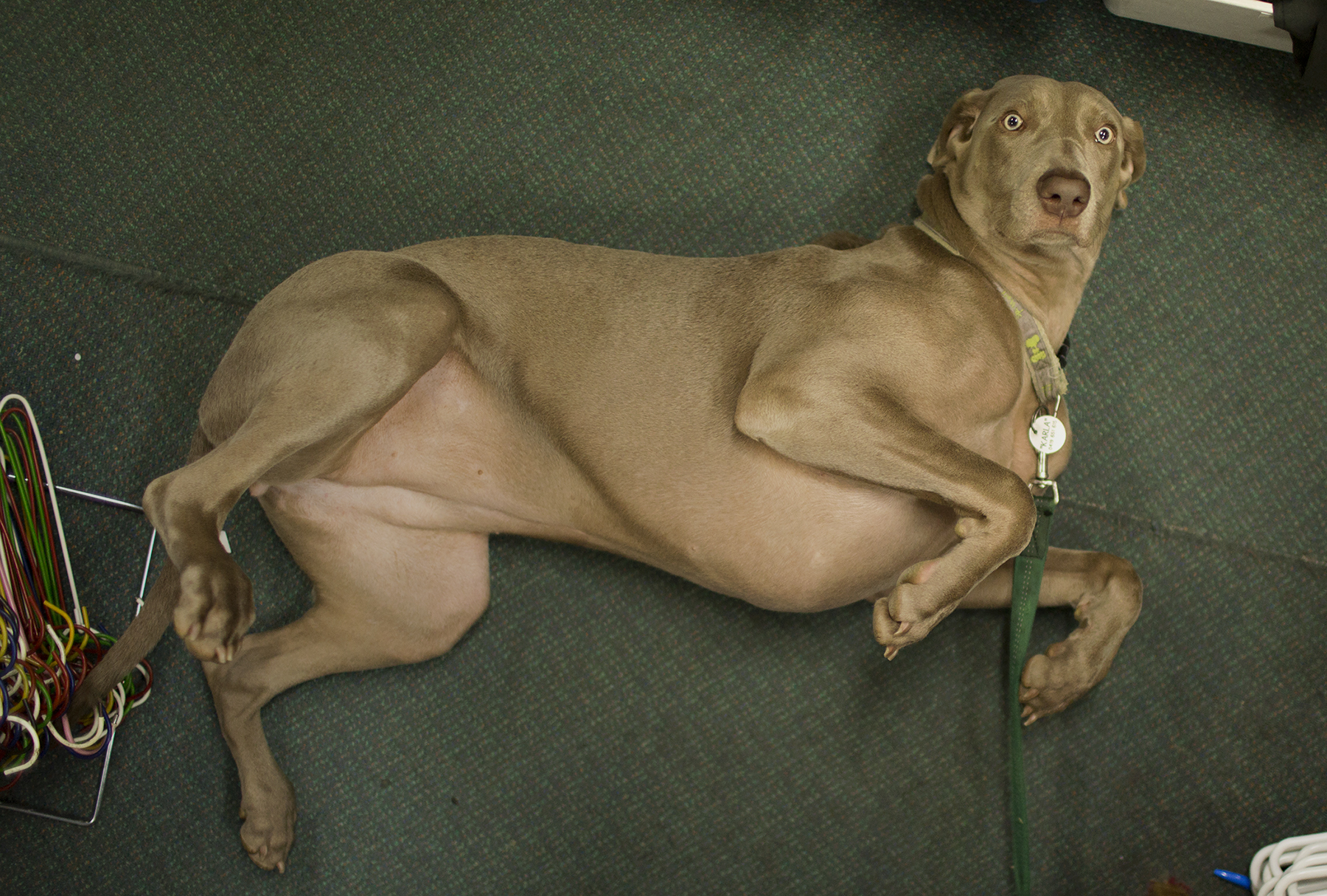 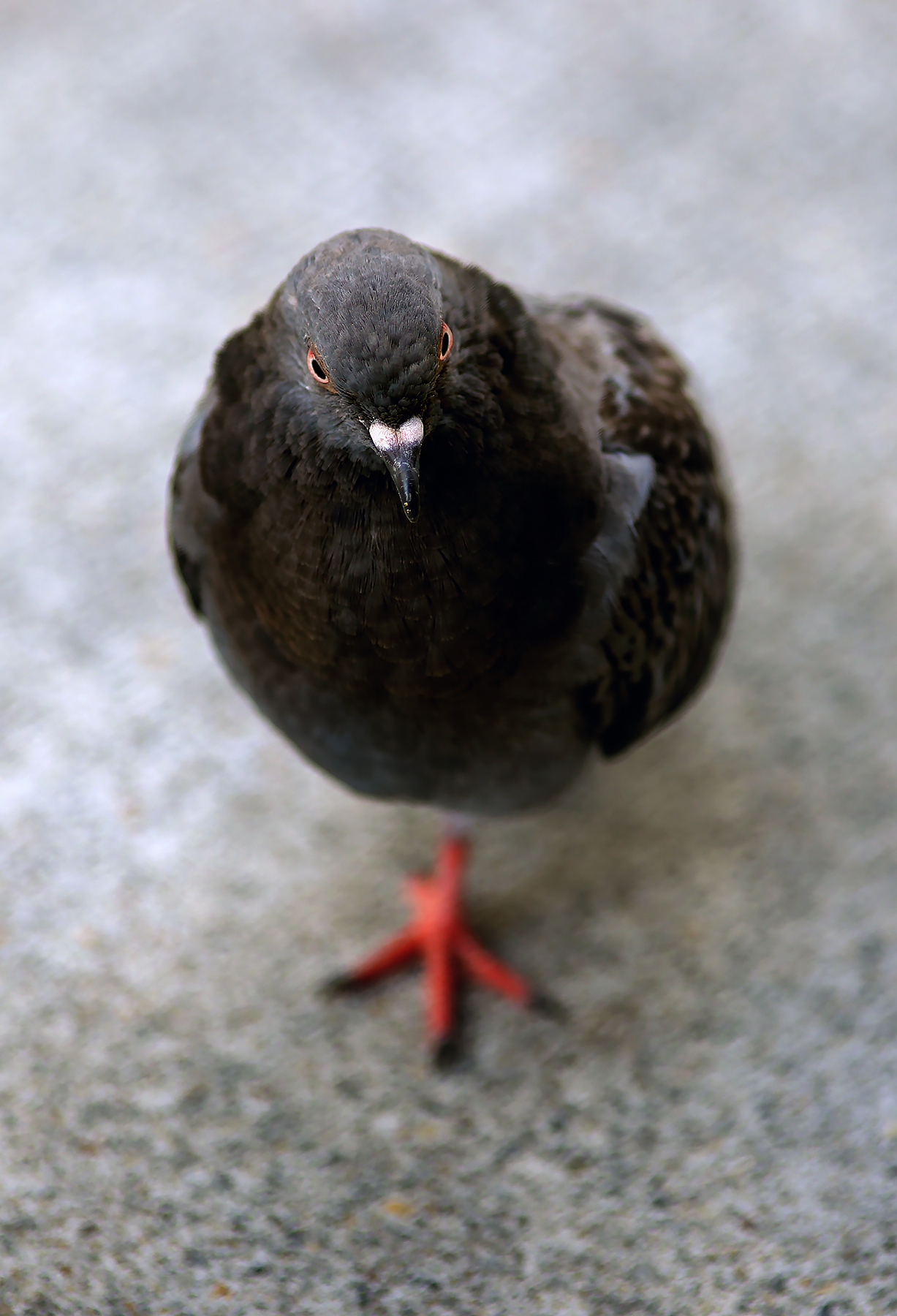 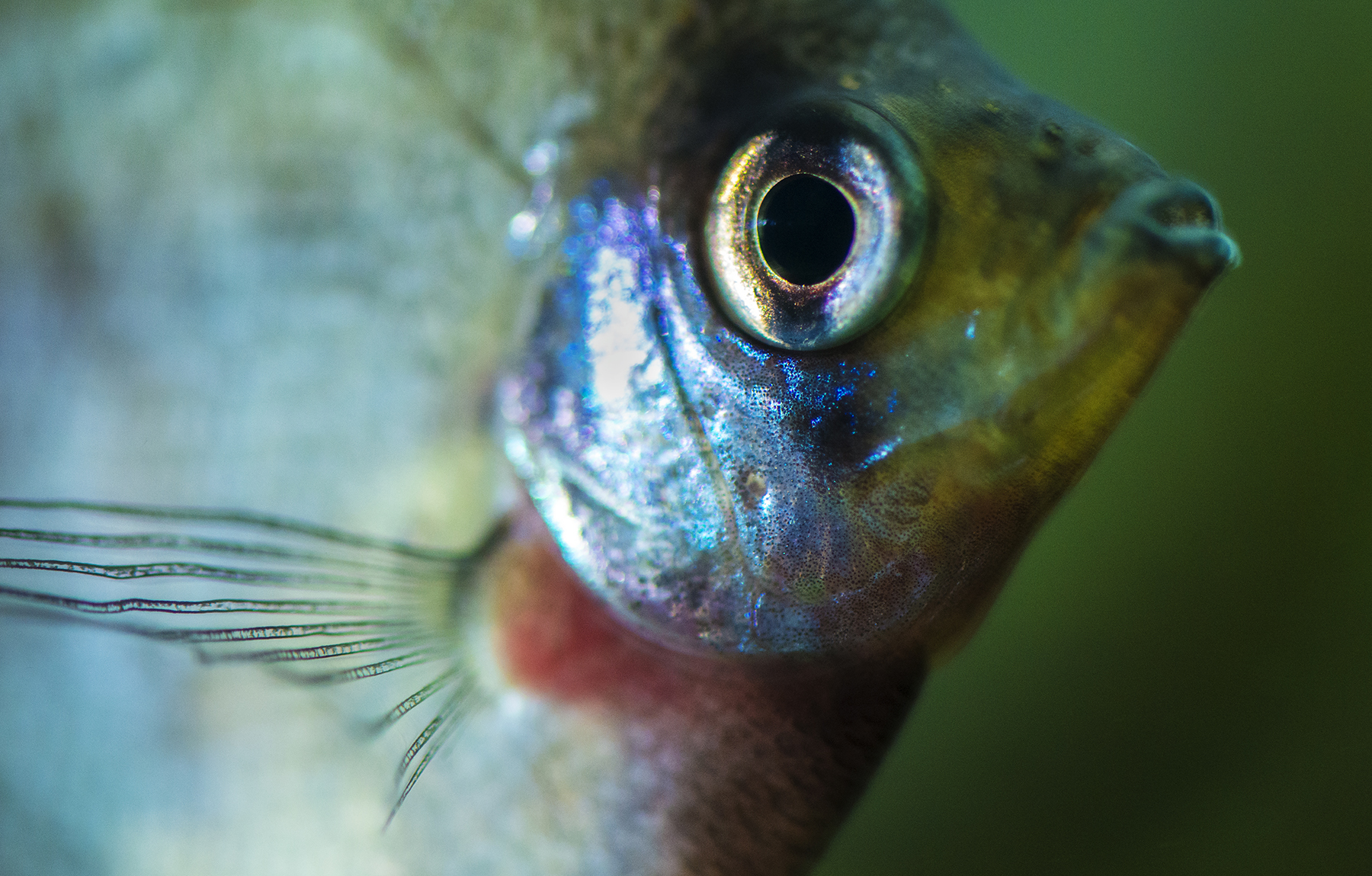