classic send to bring back situation

My dreams and aspirations can be summed up quite well with a scroll/read of this blog, which may mainly casts light upon my desire for life based simplicity, through only a handful of pleasures and passions that keep me content and happy day to day.  These things being photos, skateboarding and adventure have gone hand-in-hand in, mildly, asserting a direction for my life… outside of just being happy [need to eat etc..].   Mainly i’ve been disregarding/delaying the inevitable addressing of situations that i’ve put aside as to concentrate of max glory dream attainment and i’ve become prey to time’s lack of self preservation which has resulted in a reflection derived decision to happily end what i consider to be my ‘season.’  I know it’s possible to take photos and/or skate all year round, i’ve done it for the last 3.5 years, but I must take action against these certain things that require me to be Brisbane based and motivated for bulk box ticking.
I have camera equipment based debts to pay, more camera gear to buy, more post-production hours ahead of me than I can bear to properly consider, a car to register before I go otherwise it will never be driven again and I’m now in the process of moving into a new house, all of which must be resolved before the new year.  It’s an ambitious set of goals, and i’m generally happy to sit around in ignorance, but if I can obtain maximum goal completion by the aforementioned date than I’ll be free of tears and once again pleased by the thought of the international unknowns that associate with my direction.    This is assuming that everything is all casj and will remain on this current path, which i stand to feel has zero garauntees but there’s probably nothing in life that does.
I’ve been deeply qualmed due to a tricky process of decision making that all these things i mentioned above, ended up putting me in a spot whereby i had to bail on a 2 week tour of the Appalachian Mountains (pretty much run the entirety of usa’s east coast) and then, what could’ve been over a month, on the west coast for some sun time fun times.  But… I’m broke, time poor and in dire need of an extended personal debrief of the chaos that ruled my 2013.  2013 is still kind of young but I am ready to retire from my aspirations in order to get everything in check for a fury off in 2014, because 2014 is going to be this times extra fury as there are futures of depths and exploration that I am in no way tired of.. even though I just said i’d opted for early retirement, it isn’t the literal case at all as i can guarantee restlessness in the next 3 weeks and an overwhelming desire to be doing something else once again.
I want to think about photos without a camera by my side, to break down the potential for beauty within my head so that I can finally have full transcendence between the physical world and the way my brain perceives these structures and presents their proportions, ideally breaking my camera free of it’s physical self/making it into a human/my best buddy…. some sort of camera metamorphosis.
here lies a full post of film in two parts.  part a) is misc smatterings of general times and places from rolls I recently dev/scanned  and couple of older ones that I rustled up in recent browsing.   part b) is from my trip to paris/greatest trip ever and is an album i’ve deliberately left dormant for a very long time but have recently succumbed to a strange sense of urgency.  always thanks must go to Film Frenzy, and the owner, for her never ending kindness and professional services to us all.
part a)
the minor sample of shores on the Okanagan, taken atop the Giant’s Head. 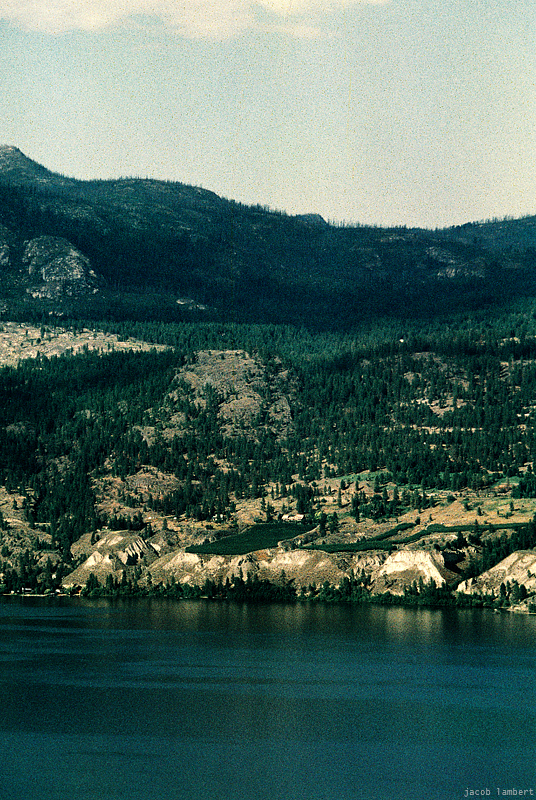 Steven Vaughn in one of the many wonders of Idaho, a place where everything was better than I could’ve imagined. 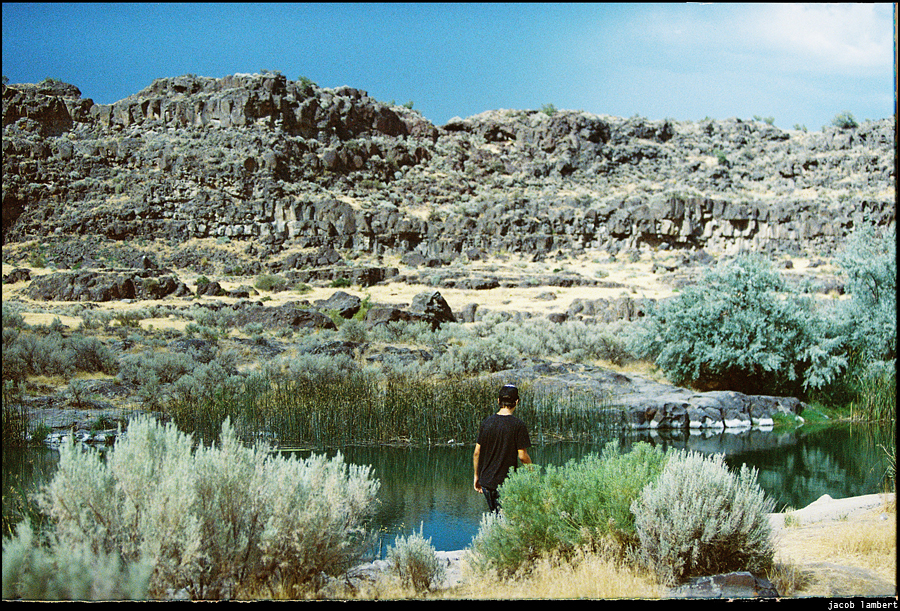 i scanned with minimal zoom in favour for whole frames, i think it’s kinda ideal as we get to look at more/albeit tacky/i dont care 😀
Bathurst Valley and the Blue Mountains beyond, taken atop Mt Panorama. 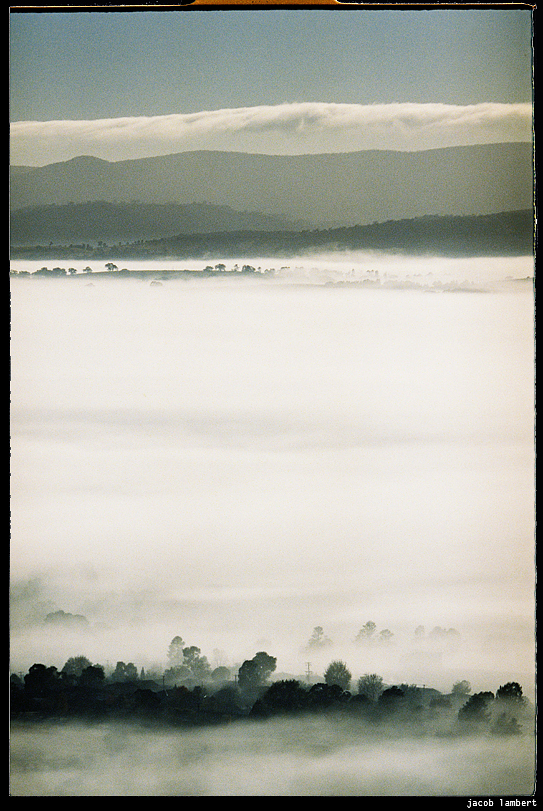 a small island (of title i’ve forgotten) off the almost very southern tip of New Zealand’s northland, taken atop a mountain that maybe has a name. 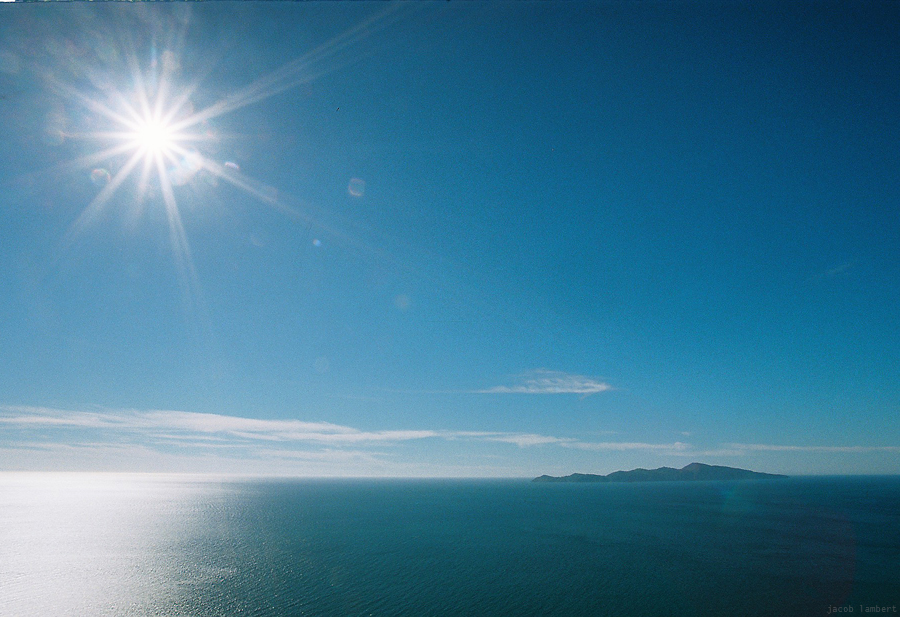 Downtown LA.  I spent an arvo making the best of some spare time on my most recent trip to America lurking the city with my pal, trying to get some shots but mainly having some fun.  It was the first time I’d been downtown, It was fun. 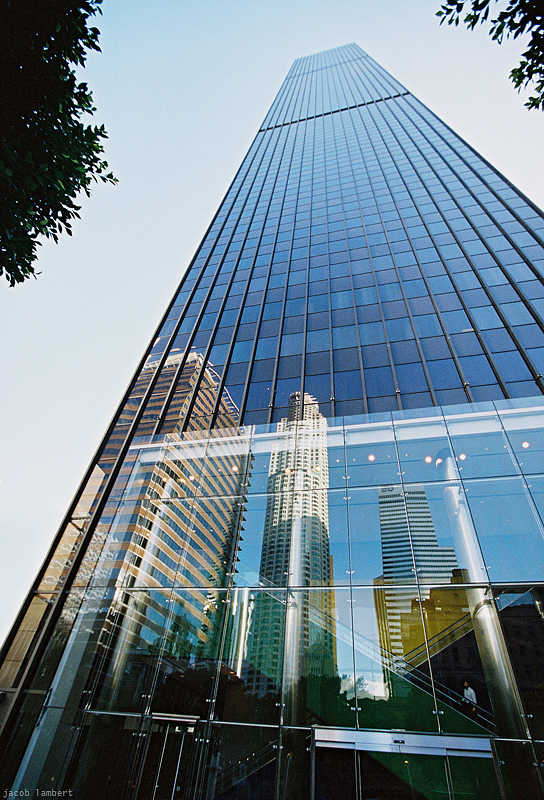 This is the view from the room that Will and I snuck into in order to siesta/experience bulk during out Machu Picchu adventure, my sleep was baby like and the view was one of the nicer things i’ve woken up next to. 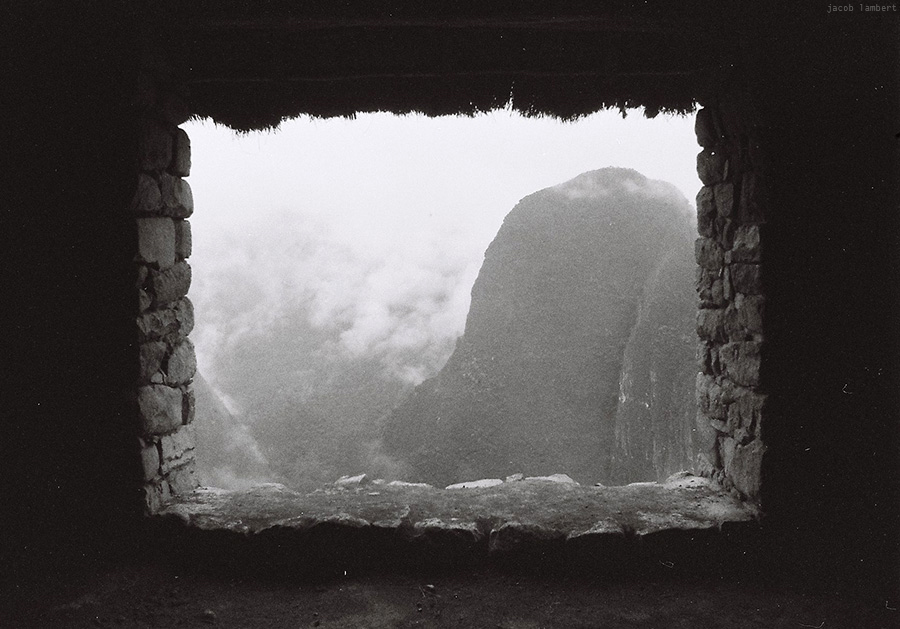 Chad is back 😀 from a flurry of furious world travel from LA to Slovenia and most places in between.  great news. 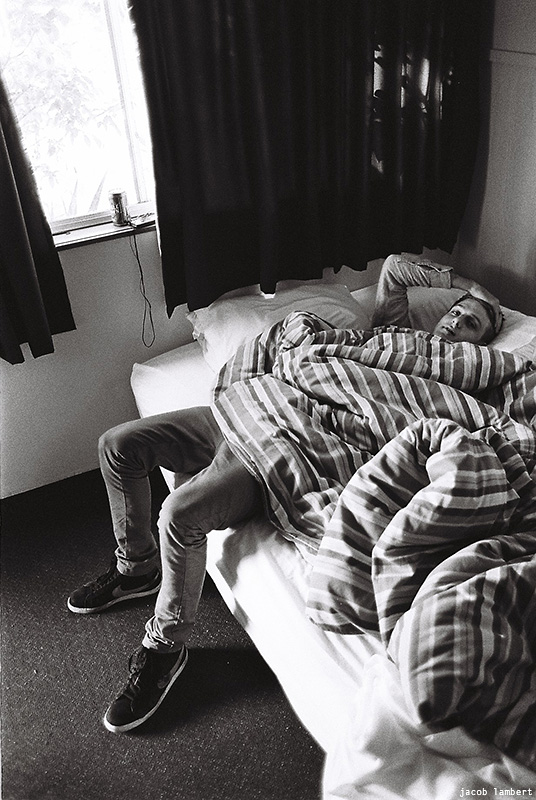 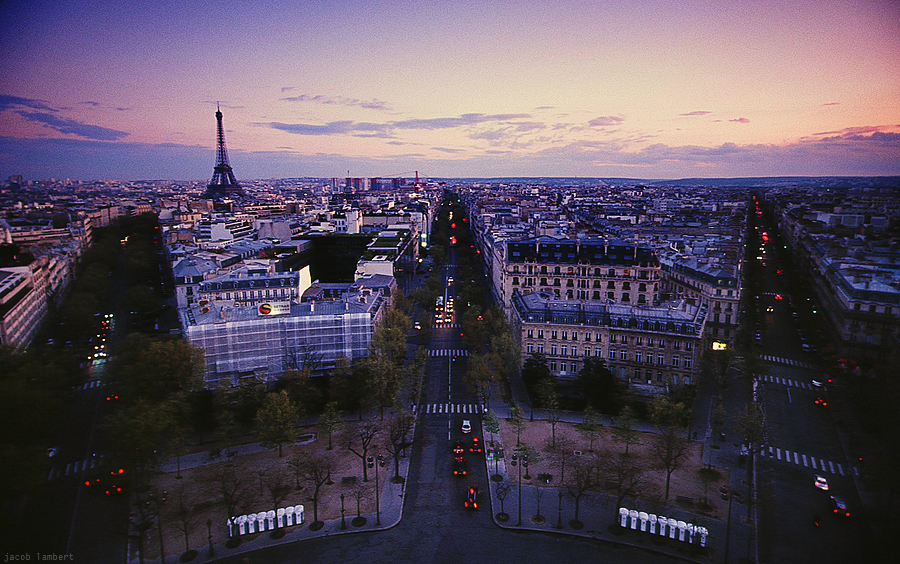 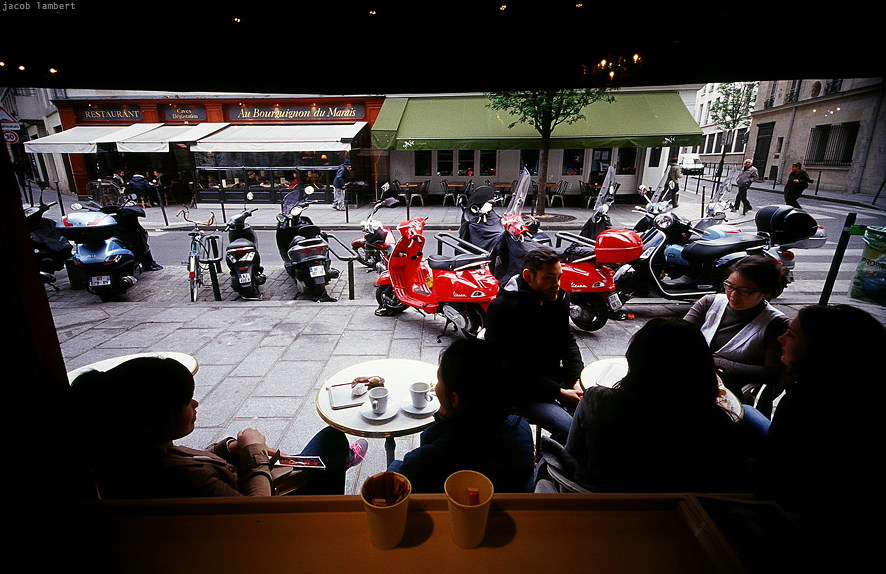 a centre of art gone mouldy 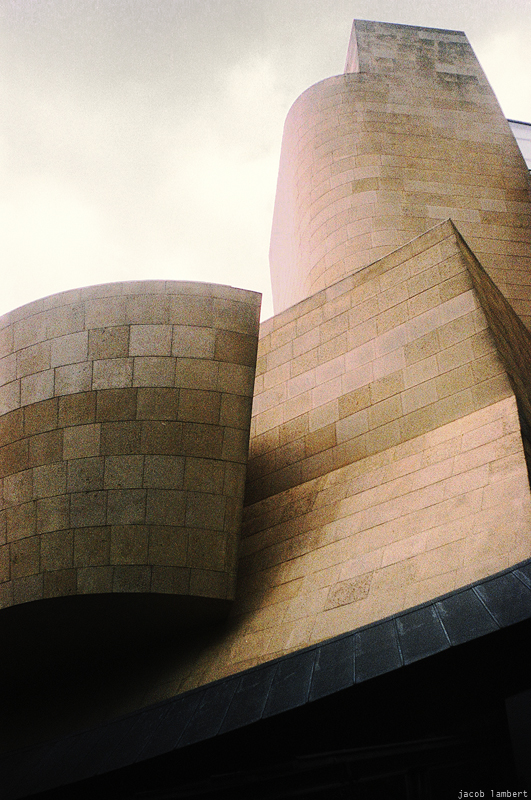 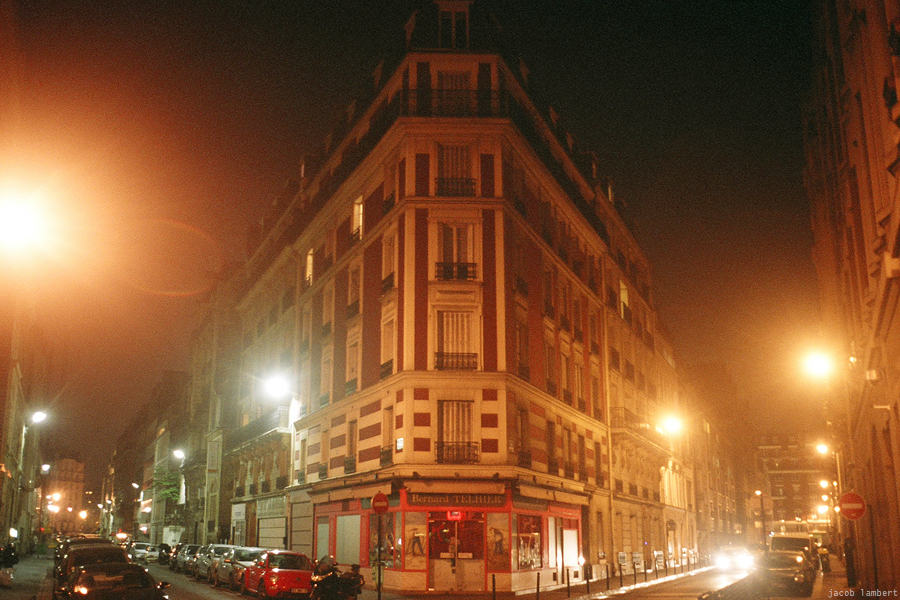 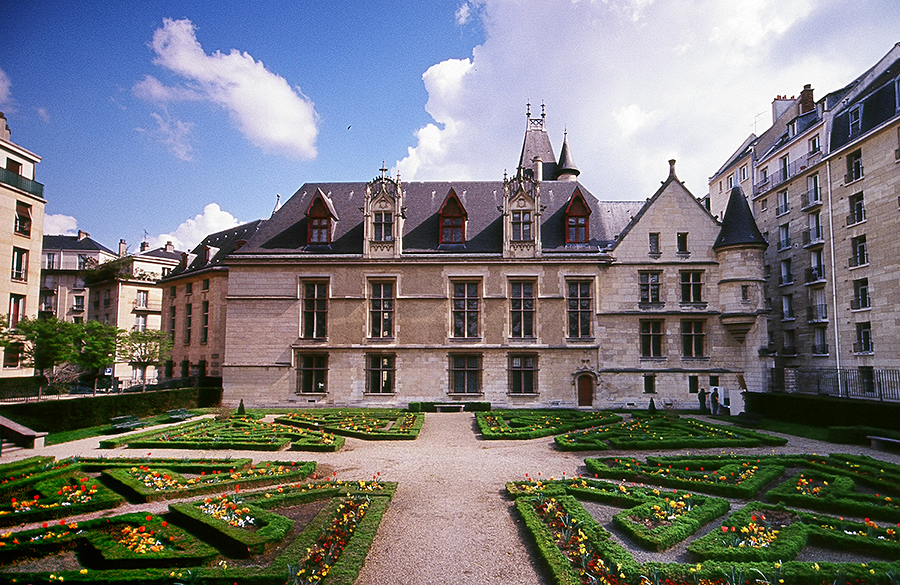 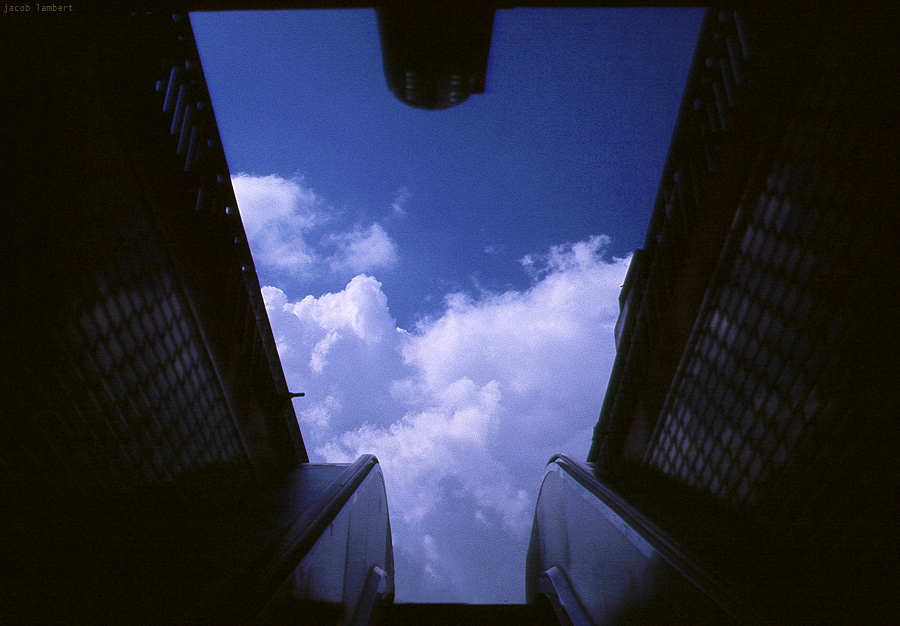 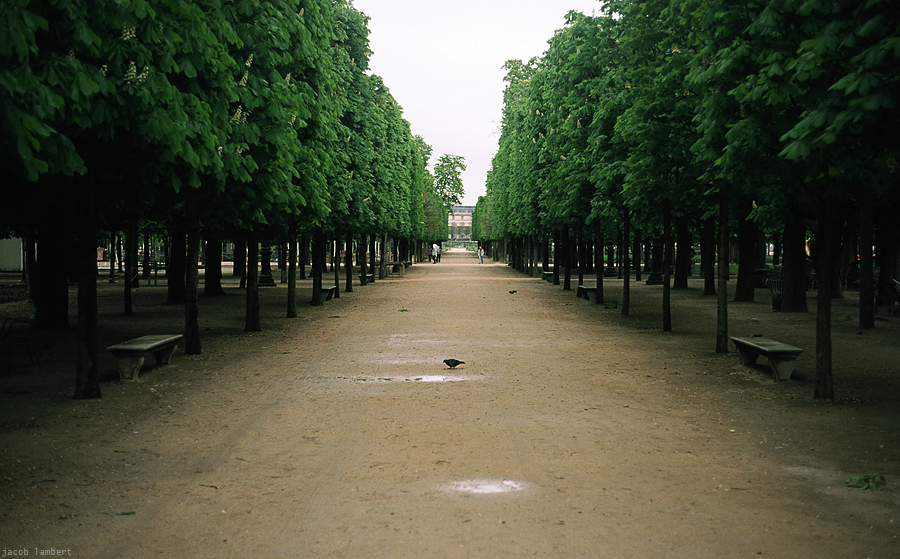 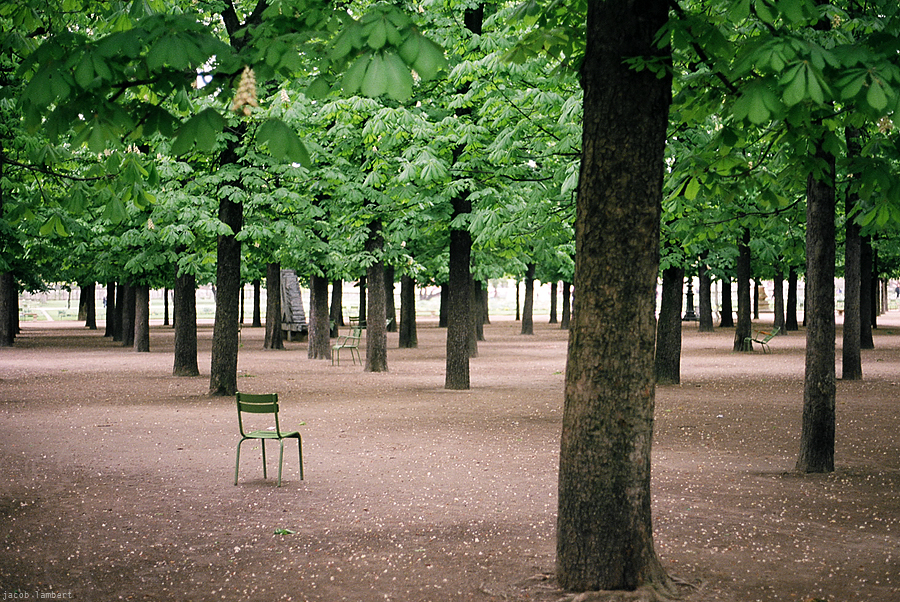