I quit Facebook just now, down below you can read why.
“Please don’t assume prejudice. After an eye opening stay in china, a place whose government regulates western media, i was subject to a facebook free existence. i came to the conclusion that the only ‘gratifying’ or rewarding element that translates to the real world is a summation of pixels representing something so natural (actual human interaction.) i am not questioning authenticity but simply pointing out that this ‘currency’ is not something i longer wish to trade in. But I’ve realised the power of facebook’s ability to expose and, in the sense of my photos, I know that it’s a must have, which led to a pretty straight forward ultimatum. I’m going to deactivate this account and continue on facebook with a fan page so i can hopefully bring some enjoyable visuals to people in a more accessible medium than my blog or my flickr (because facebook is making us all lazier) and to benefit my stoke.
I was concerned that i’d be out of the ‘loop’ but there are very few loops that I actively engage in on a regular basis and almost all of them exist outside of this medium.. i have a phone, i have an email address, so do you all, and if we’re too lazy to send an email or a phone message than it looks live we’ve reality tunnelled ourselves outta each others doings. I’m bummed that i wont be able to talk nonsense and have fun, because Facebook can definitely be fun. But, being able to see someone smile or frown or look intrigued will always outweigh a calculated and carefully considered internet response which often lands incorrectly. This notion of calculation and misrepresentation put me in the most difficult situation of my entire life and presented a reality check that i’d not, until now, allowed myself to accept (due to the fear of losing contact with all you rad people.) The internet grants everyone knowledge to everything we as a species know but wisdom is what i crave and wikipedia will always be by my side to help me in my quest.
who knows what will happen, i might be lured back in once again, Facebook might fall just like myspace did (seems improbable but maybe we’ll wizen up to identity pseudo-theft?) but this is how i feel now, existence is instantaneous and nothing else. i’m excited to have to deal with being bored!! Because I need to concentrate on the production of photos, a task that I will be perpetually unable to complete, but it’s a fun task nontheless.
if you read this far, fuck yeah, and instead of looking at my Facebook page, go to my blog (hi 😉 ).. it’s way more better.”
i don’t really know what else to say as i aimed for that to cover it all so i’ve attached some photos from Cunnumulla, the most isolated place I’ve ever been. 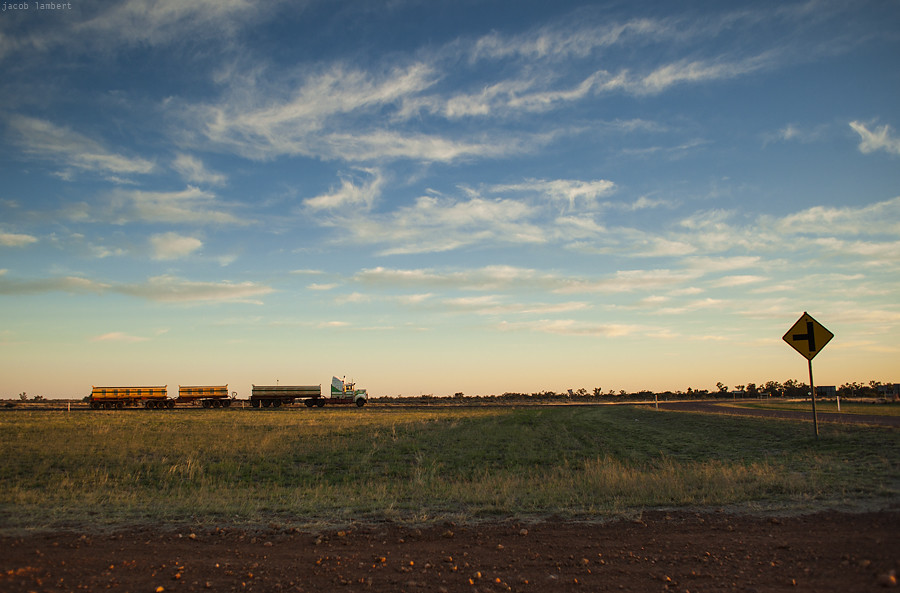 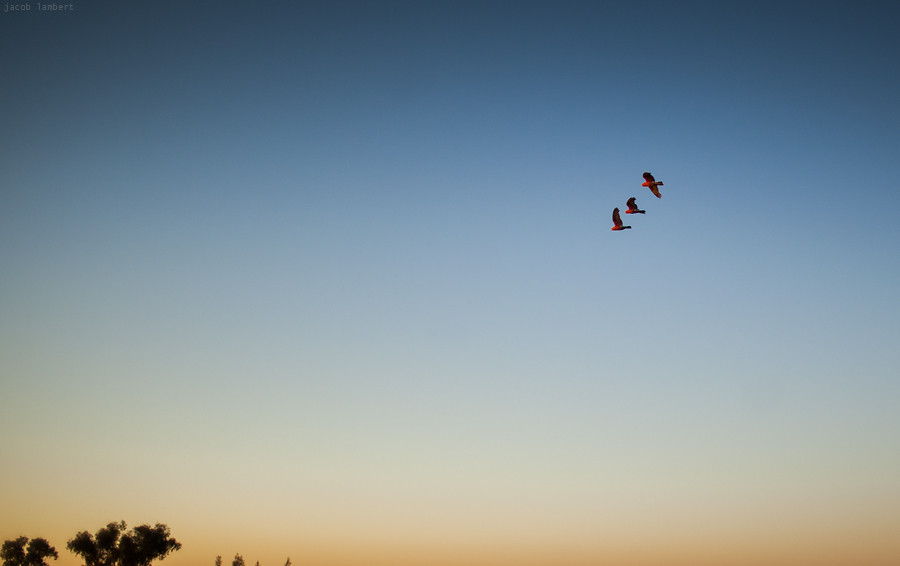 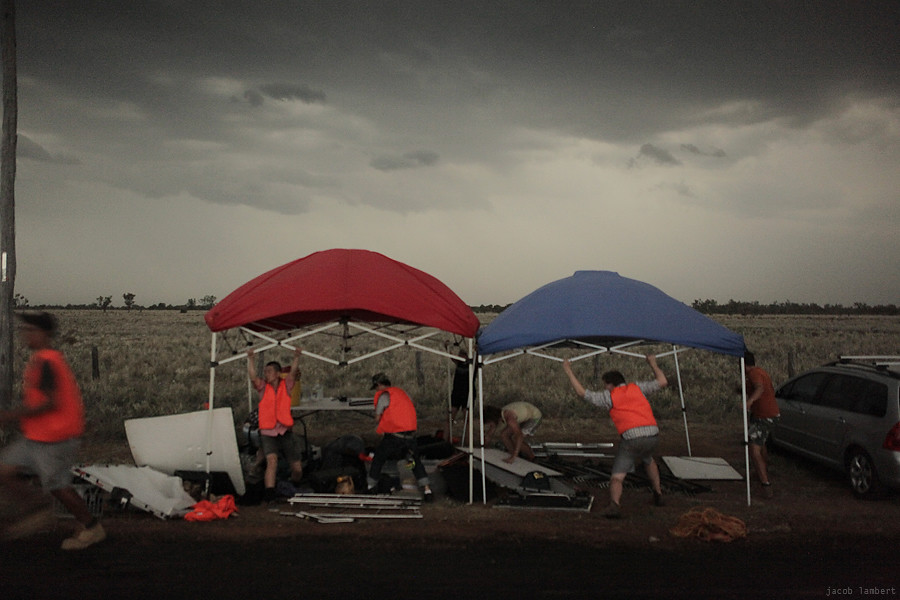 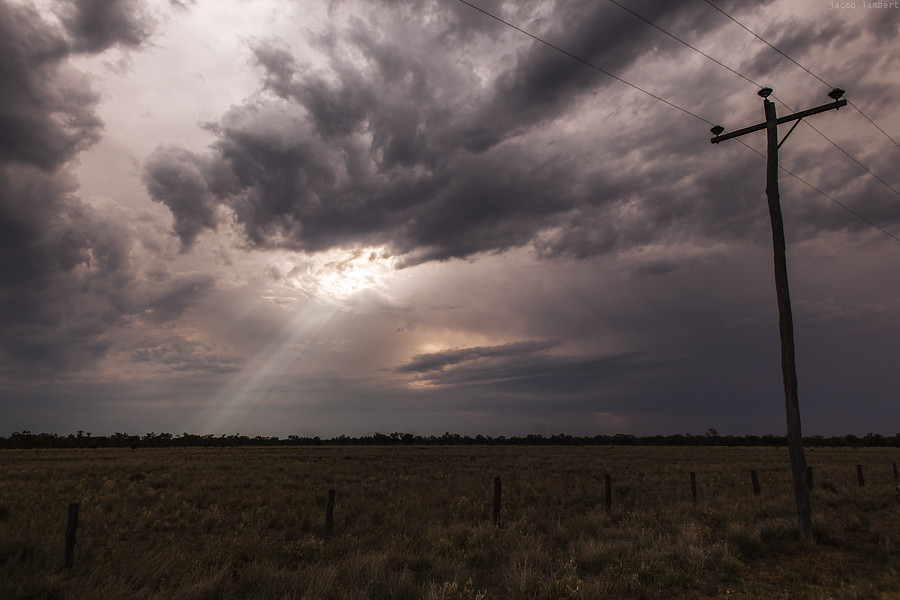 and some photos of mountains, because they are the real reason why i quit facebook (in order to be in them at all times) 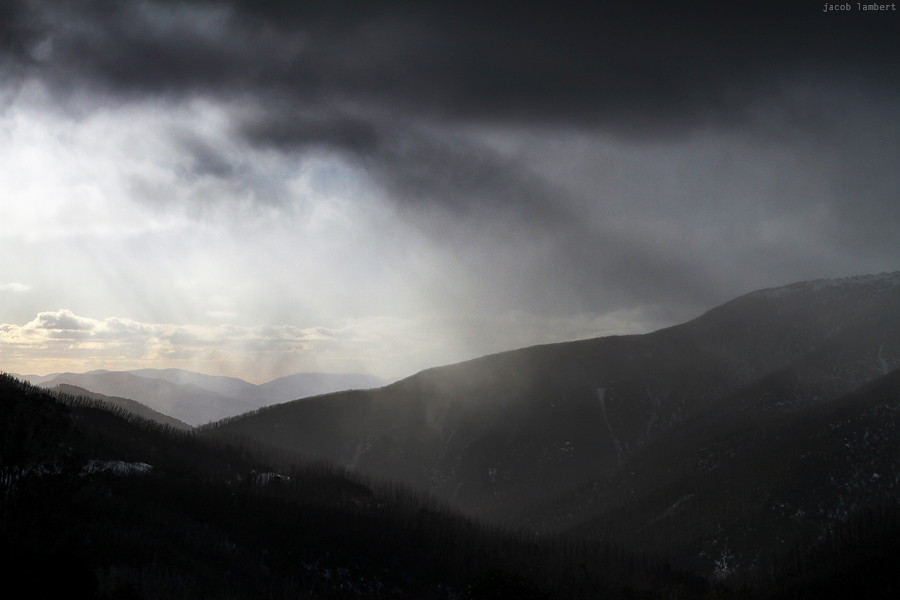 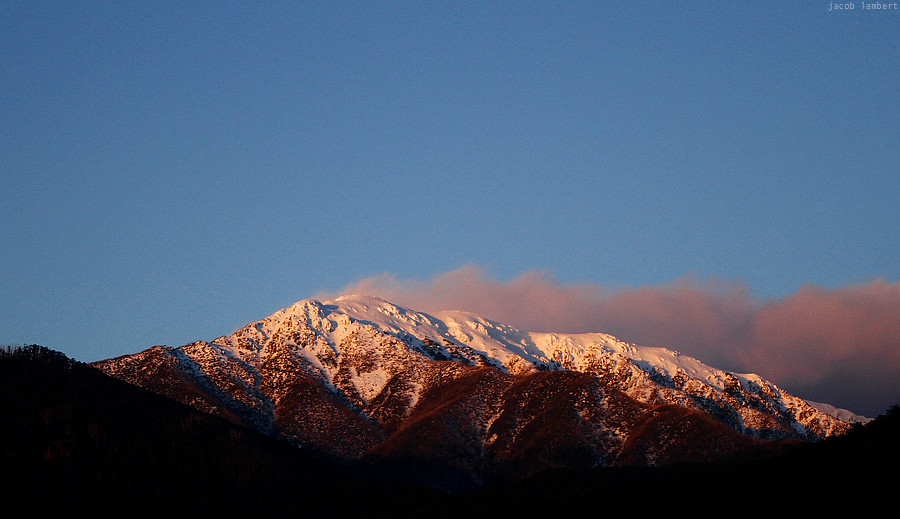